John Swan, better known as Swanee, is an Australian rock singer. He was born John Archibold Dixon Swan in Glasgow, Scotland in 1952. He is the older brother of rock legend Jimmy Barnes and the uncle of singer and stage performer David Campbell, and of singers Mahalia Barnes, Eliza-Jane Barnes, Elly-may Barnes and Jackie Barnes (who performed as Tin Lids). He emigrated to Australia with his family in 1961. When his mother remarried in the mid-60s, he was the only child to keep his natural father'...

John Swan, better known as Swanee, is an Australian rock singer. He was born John Archibold Dixon Swan in Glasgow, Scotland in 1952. He is the older brother of rock legend Jimmy Barnes and the uncle of singer and stage performer David Campbell, and of singers Mahalia Barnes, Eliza-Jane Barnes, Elly-may Barnes and Jackie Barnes (who performed as Tin Lids). He emigrated to Australia with his family in 1961. When his mother remarried in the mid-60s, he was the only child to keep his natural father's surname. While his music career has never reached the heights of that of his more famous younger brother, Swan is well known and respected in his own right.

John Swan was born in Scotland. Swan joined his first professional band, Happiness, as a drummer when he was 14. When he was seventeen, Swan enlisted in the Australian Army, and was discharged after two years of service. In early 1974 he was the drummer with the James Wright Band, moving on to Jim Keays' Southern Cross for a short time. By late 1974 he was playing in Fraternity, the Adelaide band best known as AC/DC singer Bon Scott's former group. Brother Jimmy Barnes had replaced Scott as Fraternity's singer but his stay was brief before he left to join Cold Chisel and Swan took over on vocals. He also appeared live with Cold Chisel from time to time, providing backing vocals and percussion.

After Fraternity, Swan became the vocalist with Feather in 1977. This band had previously been known as Blackfeather in the early 1970s but by 1977 no original members were left so the name was shortened. Feather recorded one single, "Girl Trouble" with Swan before he left in 1978 to establish himself as a solo artist.

Under the name Swanee, by which he was already known, he released his first solo single "Crazy Dreams" in 1979. An album, Into the Night, and several other singles followed but met with little commercial success. In late 1981, however, his version of "If I Were a Carpenter" became a national hit. The single was a precursor to the 1982 album This Time is Different that spawned another two hits, "Temporary Heartache" and "Lady What's Your Name", propelling Swanee to national fame. While later releases failed to achieve the same level of success, Swanee has remained one of Australia's best known live acts. Over the years, his band has maintained a floating membership. Among those who have played in Swanee over the years are guitarists Stuart Fraser (Feather, Noiseworks), Harvey James (Sherbet, Ariel) and Bradford Kelly (Heaven) and bass player Mark Evans of AC/DC and Finch, among many others.

In 1986 Swan featured in an advertising campaign for West End Draught, a South Australian beer. The brewer provided financial support to Swanee's tours and he in turn appeared in the company's TV commercials. The following year, he replaced Angry Anderson as lead singer of The Party Boys, a touring band with floating membership formed in 1983 by Paul Christie of Mondo Rock. Swan's tenure with the band proved to be the group's most successful period. A cover of the John Kongos hit "He's Gonna Step on You Again" was a No. 3 hit and was followed up by a version of Argent's "Hold Your Head Up" that also went Top 10. The band's self-titled album made the Top 5. Swan's deal with the band was originally only meant to see him stay long enough to record the album and complete a tour supporting it, but after being briefly replaced by Graham Bonnet he returned to the Party Boys line-up and stayed until 1989 before going solo again.

Since 1990 Swan's recording career has been less than prolific, producing only two singles that year and an album, Heart and Soul in 1997, although he still maintains a live presence.

2007 released his first full project since 1997, Have a Little Faith (Liberation Records). The project was recorded with Nashville's best and produced by leading expatriate producer /guitarist Mark Moffatt, now resident in Tennessee. Musician credits feature players who have been session men for Garth Brooks, John Fogerty, Billy Joel, Dolly Parton and Shania Twain among others.

with The Party Boys 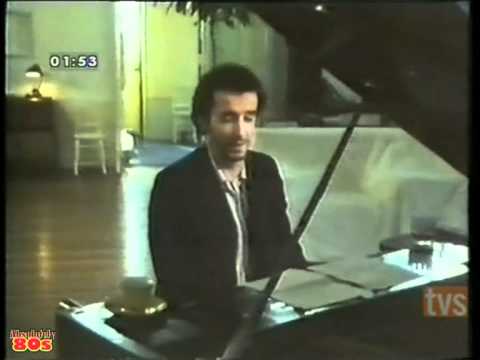 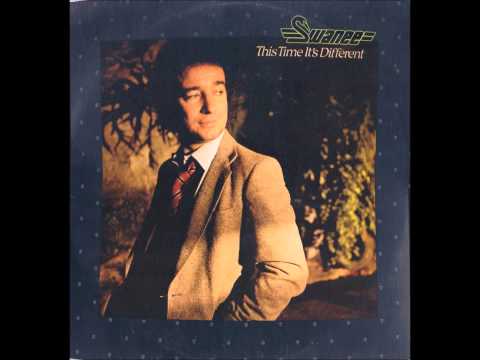