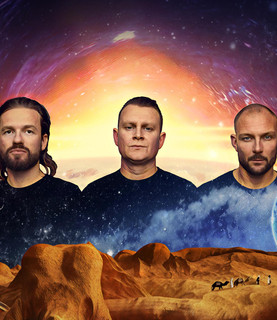 There are three artists with this name 1. A danish hip-hop group 2. A Canadian electronic music producer 3. A British hardcore rap crew. 1. SUSPEKT is a danish hip hop / rap group which was made in the 90's. The group originates from the mid 90's, where hip-hop received a great deal of attention in Denmark. At first there were three members: Rune, Andreas and Emil - also known as Rune Rask, Bai-D and Orgi-E, respectively. Over the years the three members were writing a lot of lyrics, heavily...

There are three artists with this name
1. A danish hip-hop group
2. A Canadian electronic music producer
3. A British hardcore rap crew.

1. SUSPEKT is a danish hip hop / rap group which was made in the 90's. The group originates from the mid 90's, where hip-hop received a great deal of attention in Denmark.

At first there were three members: Rune, Andreas and Emil - also known as Rune Rask, Bai-D and Orgi-E, respectively. Over the years the three members were writing a lot of lyrics, heavily producing beats and having a good time while hanging out in a basement. One day in 1998 a guy named Per Hjalteson got the idea that they should make an album, and before any of them thought of anything they stood in the middle of a studio in Vesterbro. The year after, the trio called SUSPEKT and the record company TABU RECORDS, were founded.

Later that year their first album came out, called SUSPEKT, and was printed in 500 copies. Without any publicity (except flyers and posters) all the copies are sold within 4 days. Tabu Records decided to print an additional number of 2000 copies and to make a deal with regards to distribution together with Indielabel and the distributor of Voices of Wonder (now known as VME).

Suspekt went on their first tour in 1999 in Denmark. They went to Venue festival in Pumpehuset, Copenhagen and there was a DR P3 live team at the event TRAX in Vordingborg. It was during this tour, that the group featured the rapper and producer Troo.L.S, who later became an important character in SUSPEKT. In the late summer of 2000, SUSPEKT were producing an album featuring some of the most recognized rappers in Denmark, tha album was later called Tabu Rec'z and it had artists like: Clemens, L:Ron:Harald, 4FOD, Kælderposen, West West, Taskforce, Sidste Niveau og L.O.C.

Tabu Records keept producing records with artists like L.O.C. U$O and Troo.L.S.
In the year 2003 their next album "Ingen Slukker the Stars" was published. This was followed by 2 tours in Denmark and a performance at Roskilde festival.
To top all this they now made a DVD which is, according to themselves, some of the best they have made so far.

Their newest album Prima Nocte was released October 1st 2007, and was a subject to much more attention than their previous albums. The album was received well, by both audience and critics.


2. Suspekt is also the name of a canadian electronic music producer, creating tribal rhythm, and almost an el salvidorian swing. Or at least, thats what he'd have you believe


3. Suspekt were formed around 1992, but DJ Prime Suspect and Lennie had been making demos and recording together since late 1988. It was about mid 92 and the first serious demo "Look like a rapper" was recorded. DJ Prime was also producing another vocalist at the time, Pride, who was part of local group Code 7. After a meeting at a jam, Prime thought it would be a good idea to get Pride on a track he was working on called "Hope and glory". Pride’s vocals fitted the topic of the tune perfectly and Lennie knew there was something there, and shortly after Pride was part of the group.

Pride brought a new stance and purpose to the group and shortly after, the Under Suspicion EP was recorded, produced, and distributed during a European tour which saw dates all over the UK and Germany, touring with Son of Noise, Red Ninja, Blade, Killa Instinct, Gunshot, and guesting with German crews. After touring for around 2 or 3 years the group disbanded, with Pride leaving to persue other musical avenues.

Still feeling that there was a point to be proven, the group reformed with Blue Eyes (who needs no introduction!) around a year or so later. The groups subject matter changed, promoting realism in a time when most UK rappers where imitating their US counterparts. An EP shortly followed entitled "Bury the bullshit" and while on tour to promote this, once again in Europe, the video for "Blow up" was filmed, recieving airplay on UK, French and German TV.

The group then released there first LP "The Underground Strikes Back" which was recorded over a period of around 9 months with guest vocals from USA underground veterans The Mystik Journeymen, with DJ Format from Brighton producing a number of the LPs tracks. Pressed by Move records in Germany, the LP was released in 96, and a small UK tour shortly followed, the LP was a success in Germany and did well in the UK’s underground movement, making it sought after in record stores.

The LP tracks were the last ones recorded as the group were to split again at the end of 96.

2007, and during a reunion of local old school b-boys, Suspekt decided to reform in a time when the UK’s grime scene is the main sound of the UK’s underground. The result? Lennie, Pride, Scenes 14 and DJ Prime Suspect all appeared on the first tune made in over 10 years, " Back from the Dead" which brought them back to they're original, uncompromising sound.

They then released they're second album 'Dead Men Walking' which is an absolute breath of fresh air to a scene that is mostly filled with out of date vocals dropped over hollow, drum machine inspired beats. The album is a mixture of mid-tempo, moody tracks combined with faster, Britcore sounding stompers that will make your ears bleed. Additional vocals are supplied by other well established MC's including a verse from Blue Eyes himself.

As another chapter unfolds, Suspekt are definately 'Back From The Dead' with tours & dates here within the U.K & abroad with the likes of Son Of Noise, Killa Instinct, Drunken Eejit, Mantis Chapter & Inzaine. Read more on Last.fm. User-contributed text is available under the Creative Commons By-SA License; additional terms may apply. 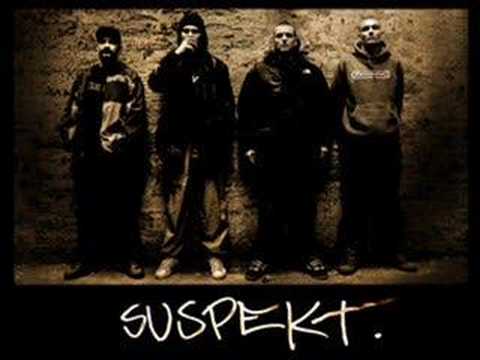 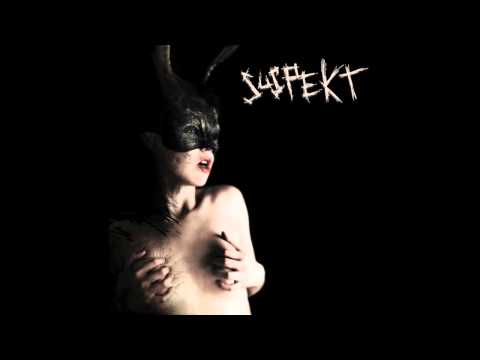 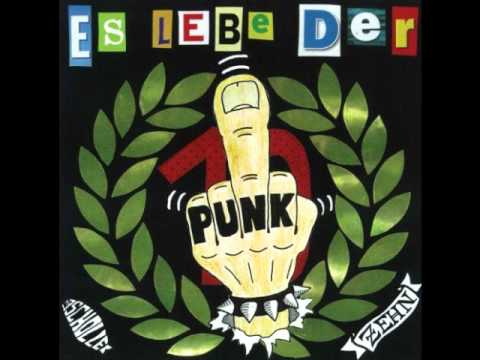 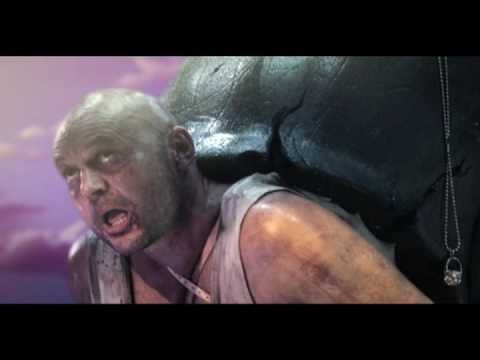