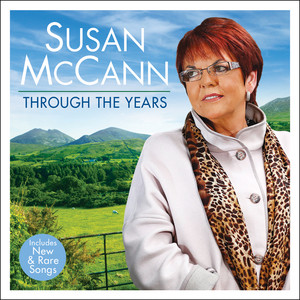 Singing for world statesmen, singing in French, performing in South Africa, Russia, Switzerland, the United States, England or in her own beloved Emerald Isle of Ireland remains a way of life for Ireland's First Lady of Country music Susan McCann, after over a quarter of a century as an international star. The former US President George W. Bush, and his father George Bush Senior, are only two of the thousands of fans who have met and been entertained by Susan during her ascendant internationa...

Singing for world statesmen, singing in French, performing in South Africa, Russia, Switzerland, the United States, England or in her own beloved Emerald Isle of Ireland remains a way of life for Ireland's First Lady of Country music Susan McCann, after over a quarter of a century as an international star.

The former US President George W. Bush, and his father George Bush Senior, are only two of the thousands of fans who have met and been entertained by Susan during her ascendant international career. She continues to amass new fans as well as retaining a loyal long standing fan base in the four corners of the world.

Her first single on Spin Records, "Santa and the Kids", was a big success but it was her second release "Big Tom is still the King", which took her to No. 1 in the Irish Pop Charts in May 1977 and the song remained in the Top 20 for 11 weeks. Up to then Susan did not want to travel any further than a 60-mile radius of her Co. Down, Northern Ireland home. The success of that No.1 song changed all that forever! It was a tribute to Tom McBride; one of Ireland's most successful country music performers. This hit was the turning point in her career, which launched Susan to stardom.


By 1979 Susan was an artist with international appeal and on October 8th of that year she made her first appearance at Nashville's Grand Ole Opry. It was to be the first of many appearances at the Mother Church of Country Music in Music City USA.

In the US, Susan has appeared at the prestigious Florida Strawberry Festival on 6 occasions. This festival attracts in the region of one million people over the 11-day period. Susan had the pleasure of singing first for President George Bush (Snr) and General Norman Schwarzkopf and in more recent times the former US President George W. Bush came to her show and met her afterwards at the Florida festival. She has appeared in concert at New York's Carnegie Hall. and made numerous guest appearances on American television, both network and regional.

In the Southern Hemisphere Susan has a huge following and has made three highly successful concert tours of South Africa and three appearances on SABC TV "Good Morning South Africa". Her records are also available in neighbouring Namibia. In Eastern Europe in June 1994 Susan appeared at a multi - cultural extravaganza called the White Nights Festival in St. Petersburg, Russia. Susan sang her brand of country & Irish to 5,000 people, including leading Russian statesmen.

In Easter 1980 Susan made her first appearance at the Wembley International Country Music Festival, rubbing shoulders with some of her idols - Tammy Wynette, Crystal Gayle and Emmylou Harris. Susan's subsequent appearances at the Wembley Festival were in 1981, 1985, 1989 and 1991. Her acceptance as an international star was well proven in 1982 when she won two major awards in Europe and the USA. She won the European Gold Star Award beating off competition from a dozen or so other European countries. Later that year, Susan won the top international female accolade presented by the International Country & Western Music Association at its awards presentation in Fort Worth in Texas. Susan repeated this success the following year.

In 1995 Susan teamed up with popular Irish singer Sean Wilson and they had many highly successful UK tours. Their album "King and Queen of Irish Country Music" attracted a gold disc for sales in excess of 250,000. "String of Diamonds" also proved to be a huge success for Susan. With the help of veteran producer Liam Hurley they succeeded in coupling together some of the all time great songs into a new and exciting medley package. Success followed success with the first "String of Diamonds", which was released as a CD single, and a number of different versions were then recorded and likewise they had that magic touch as album tracks.

Now in her 30'th year as a professional entertainer, Susan McCann - Ireland's First Lady is still a highly respected personality with both the public and media in her homeland and overseas. She is certainly one of the most travelled and consistent performers to emanate from the Emerald Isle.

For many years Susan's recordings had been available on different record labels - sometimes being released in a haphazard way without consultation, by record companies Susan did not even know. In 2006, after a lot of negotiation she was able to acquire control of these recordings and selected a new UK based label, H & H Music to act as the umbrella organisation for all of her recordings. A series of Double CD releases have been planned under the heading "The Susan McCann Collection". The first being her earliest recordings "The Blayney Years", followed by "Sentimental Journey" and in July 07 her first DVD titled "My Story" hit the market. The DVD is narrated by Susan herself and includes clips from some of her finest TV shows and performances - such as The Wembley Country Music Festival, The Gold Star Award in Holland, The Porter Wagoner show from Nashville, The White Nights Festival in Russia, The Rose of Tralee Festival and of course The Sound of Music.

After over 30 years Susan continues not only to sing and entertain at her best, but in recent years she has maintained contact with her legions of fans through the media of radio. Technology is however moving forward at a rapid pace and most homes now have at a computer on hand. This sparked an idea in Susan's mind to come up with an even better way of presenting her radio shows - and in a more personal and satisfying way. Susan and husband Dennis built a brand new broadcast quality radio studio in their own home in Newry, and Susan now regularly delivers one hour shows directly from her own web site www.susanmccann.com/susans-radio-shows.htm . The Country Collection and The Irish Collection. The big advantage with this is, you can listen to the shows at a time of day that suits you best, and you can listen again and again.The show is being sponsored by H & H Music, London. www.handhmusic.co.uk .There are several ways you can contact Susan directly, with your requests and dedications:-


To conclude with a quote from the book "The A to Z of Country & Irish stars" by T.V. personality Brian Carthy, Susan is set to reach ever greater heights on the world stage in the future. "Susan McCann has made an invaluable contribution to Country music and will surely remain a star attraction on the international scene". That sentence sums up the international singing success story that is Susan McCann. 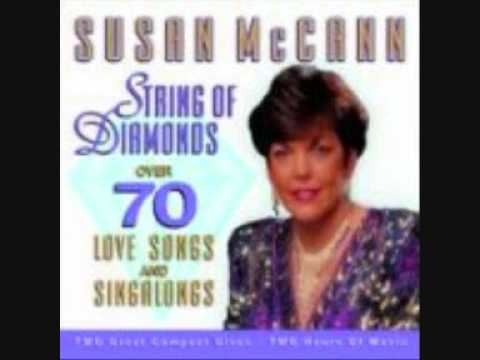 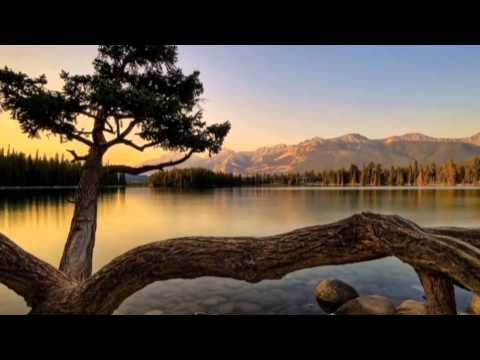 When The Sun Says Goodbye To The Mountain