Name: Ildefonso Fraga Ozuna Birth date: September 8, 1943 Birthplace: San Antonio, Texas This extraordinary tejano legend we all know today as Sunny Ozuna has a very rich and full history under his belt. He was raised on the Southside of his hometown (San Antonio, Texas) with his two brothers and six sisters. His success started while he was still a student attending Burbank High School. He and his band at the time, Sunny and the Sunglows, played at many events including school talent shows, so...

This extraordinary tejano legend we all know today as Sunny Ozuna has a very rich and full history under his belt. He was raised on the Southside of his hometown (San Antonio, Texas) with his two brothers and six sisters. His success started while he was still a student attending Burbank High School. He and his band at the time, Sunny and the Sunglows, played at many events including school talent shows, sock hops, churches and even car clubs. As time went on, the band eventually played at places such as La Villita and the city Municipal Auditorium. The band achieved recognition and much success, and began branching from place to place and city to city until the band’s hits were covered in several states. Sunny and his band mates are widely known and still greatly recognized for being the first to take instruments such as the electric organ, bongos, and the electric piano on the road. From the the late 1950’s until this present day Ildefonso “Sunny” Ozuna has produced and recorded over 85 successful CDs. His music variations (such as tejano, rock and roll oldies, gospel, and country) make him very versatile and a very commendable artist. Sunny Ozuna grew up listening to and being influenced by rock and roll, rhythm, and blues. Though mainly singing, recording and performing in English, the Spanish albums and songs recorded by this beloved singer helped boost his success with thousands upon thousands of people. This success is partially owed to Manny, the brother of Rudy Guerra, the bands initial drummer. In 1963 Sunny and the Sunglows became Sunny and the Sunliners and became known as the Westside Sound. Shortly after the band’s name change, Ozuna became the first Tejano artist to ever appear on Dick Clark’s American Bandstand with his #1 hit TALK TO ME that stayed on top for 17 weeks. This opportunity was and still is a fulfillment of a childhood dream. Nothing great comes without a struggle. In 1970 Sunny Ozuna was hospitalized for the enlargement of one of the body’s great immunizers, lymph nodes. He endured an operation that took away his ability to speak for close to 3 months. On June 18th 1987, Sunny suffered his first heart attack, but recovered in October of that year and returned to his fans and supporters. Upon his recovery, he began to travel more and more. While the majority of adoring fans were pacified, Sunny’s family suffered. The distance that traveling and promoting created caused him to miss large portions of his married life as well as the lives of his two sons. Feeling this separation and pain for having to be away from his loving family, Sunny wrote songs. Inspired by his situation, the songs were very heartfelt and touching. The variations in his music are often the cause of personal feelings or situations. For just about 50 years Sunny Ozuna had been making music and many names for himself nationwide. Sunny enjoys being able to stay close to his family as much as possible and absolutely loves his fans. Without the tremendous support that he receives, Sunny wouldn’t have been able or wouldn’t be able to succeed in entertaining others and sharing his gift of music sent to him from God.
In August of 1999, Sunny endured a second heart attack in which a quadruple bypass was done. He recovered once more and is presently working on average three fourths of the year with his music, traveling, performing, and entertaining. The Sunliners are their own agents out of the city of San Antonio and also have an agent out of Dallas. Currently Sunny is working on going on tour with the Legends (which include: Freddie Martinez, Augustine Ramirez, Carlos Guzman, and Sunny). This tour will cover all the major cities in the state of Texas and hopefully many other states. Benefits of this tour will be for the AARP (American Association for Retired Persons) and to mainly help elders of Hispanic heritage learn to dance again and give their lives excitement and exercise.
Read more on Last.fm. User-contributed text is available under the Creative Commons By-SA License; additional terms may apply. 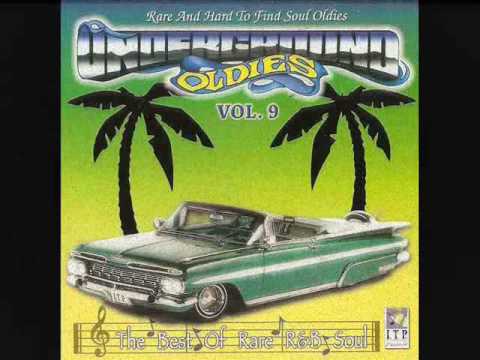 Put Me In Jail 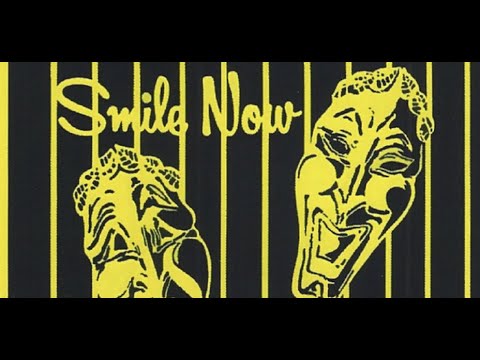