Subscribe is a six-piece progressive metal band from Budapest, Hungary. Their music is a rich variegation of all kinds of music styles. Progressive modern metal is prevailing but the influences of folk, jazz, reggae, hardcore and funk are multitude. The band is the biggest and most respected (both by the fans and the critics) "underground" Hungarian band supported by the biggest audiences in their style. Subscribe was founded in January 1999. Founder members were: Máté Tilk (vocals), Attila Hor...

Subscribe is a six-piece progressive metal band from Budapest, Hungary. Their music is a rich variegation of all kinds of music styles. Progressive modern metal is prevailing but the influences of folk, jazz, reggae, hardcore and funk are multitude. The band is the biggest and most respected (both by the fans and the critics) "underground" Hungarian band supported by the biggest audiences in their style.

Subscribe was founded in January 1999. Founder members were: Máté Tilk (vocals), Attila Horváth (guitar), Tamás Reich (guitar), Miklós Anga-Kis (bass) and Attila Rékasi (drums). The band is called Subscribe since Bálint Csongor (vocals) joined the band in 2000. After a vast number of shows and festivals, their first record Sanity Has Left The Building was finished and released in December 2004 on EDGE records. The first preview show for the album resulted in a sold-out party in Budapest's most popular alternative club Kultiplex. Since then they continuously play the main stages of all major festivals in Hungary (Sziget, Volt, Hegyalja, etc.)

To show their respect for Rage Against The Machine, the band members formed a tribute band called Guilty Parties in 2004, which also draws large crowds to their shows, as it is above the high standards and measures. The band's singer Balint also hosts Hungary's most popular online rock/metal TV-show Kettonegy, in which he interviews the biggest bands of the international metal scene.

Subscribe's main aim is the recognition on the European and International music scene. In summer 2005 they did a European club tour with Pro-Pain. Their first album was released in the Benelux countries and Germany. 2 Romanian tours followed in 2006 and also gigs with DEFTONES, MESHUGGAH, KATATONIA, NIGHTWISH, PAIN, BEATSTEAKS and CLAWFINGER throughout Europe.

In April 2007 they started recording their second full length album, STUCK PROGRESS TO MOON, which was released in November 2007 in dual-disc format (album + a full length concert DVD). With this album in January 2008 they won the "Fonogram" award (the biggest Hungarian music award) and it became "Modern Rock Album of the Year 2007". They also won the award for the best studio job (best sound) at the Hungarian Metal Awards. The video for "The Weight Of Oneness" became one of the most frequently broadcasted videos on Hungarian MTV and leading MTV's Rock Chart in March.

In February 2009 the band celebrated their 10th birthday at one of Budapest's biggest concert venues: Petőfi Csarnok with capacity of more than 2000 people. The gig was sold out. During that summer, at Hegyalja festival's Metal Hammer stage Subscribe opened for MACHINE HEAD, driving 30.000 people crazy. At Azfeszt they opened for SKINDRED. At one of Europe's biggest festivals Sziget Festival, they headlined the main stage on the "Rock Against Racism Day" organized by the British Council. The singer Balint joined the "RAR band" to perform a song in front of 40.000 people with huge success. At the end of 2009 the band released Contradictions, a 3 track EP + the 10th anniversary concert and home-video DVD as Christmas present for the fans.

2010 again begun with a headlining tour through whole Hungary, on which they only played venues with adequate sound and size. The two usual Budapest gigs (in spring at A38, in autumn at Gödör) were certainly sold out.

After spending 4 months in their rehearsal room and flats writing their third album, in January 2011 - excluding the outside world - they moved into Hungary's best equipped studio SuperSize Recording to record 11 brand new songs. During the studio works they continuously updated their fans through short videos from the studio. The album Bookmarks was released at the end of March in a deluxe book-package, including a DVD with studio and 2010 summer festival-footage. The Bookmarks tour started in April 2011 and was sold-out everywhere. In the summer, besides opening for DEFTONES at Sziget Festival, they performed a very special show at Palace of Arts Budapest as part of the Retuned (Áthangolva in Hungarian) series accompanied by a symphonic orchestra with all their songs reworked into different styles from salsa to trip hop. In the Autumn the band took part in the Metal Perkele Tour in Finland accompanied by 4 Finnish bands, before doing another thorough Hungarian tour.

In January 2012 the Áthangolva (Retuned) CD/DVD pack was released. The album has been welcomed with favorable reviews both in Hungary and abroad.

These guys love playing live, always with a smile on their faces and always going mad on stage. They are already rock stars in Hungary, now is the time to become well-known and appreciated throughout the whole world! Subscribe must be heard! Read more on Last.fm. User-contributed text is available under the Creative Commons By-SA License; additional terms may apply. 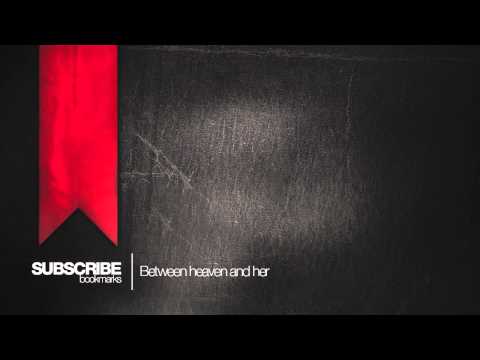 Between Heaven and Her 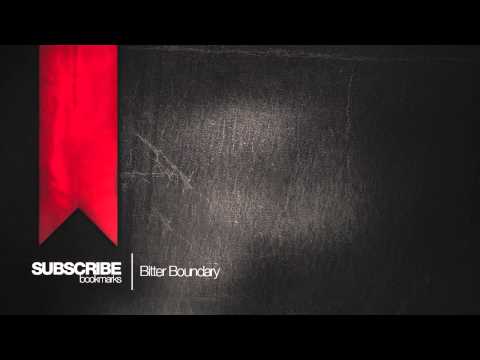 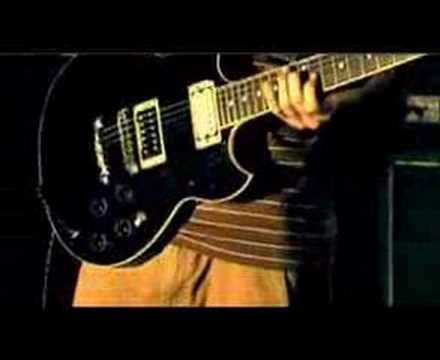 Crowd Of The Nobodies 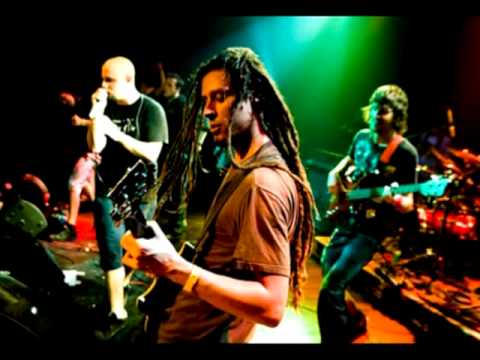