Based out of St-Jean sur Richelieu, just south of Montreal, Quebec's ska punk heroes Subb has been playing its own brand of ska punk since 1995. Taking influences from both early punk rock as well as classic ska bands, Subb has been a mainstay in the Quebec independent music scene. Their first full length release "The Highstep to Hell" came out in 1997 on Underworld Records and received critical acclaim from fans and critics alike. Now jump to March 2000, when Subb released their long awaited...

Based out of St-Jean sur Richelieu, just south of Montreal, Quebec's ska punk heroes Subb has been playing its own brand of ska punk since 1995.

Taking influences from both early punk rock as well as classic ska bands, Subb has been a mainstay in the Quebec independent music scene. Their first full length release "The Highstep to Hell" came out in 1997 on Underworld Records and received critical acclaim from fans and critics alike. Now jump to March 2000, when Subb released their long awaited follow-up "Until the party ends" on Montreal's Stomp Records. This record was a new chapter in the bands young career with its mix of raw energy of punk rock with sweet stylings of ska and reggae music.

Subb have toured extensively in 2000 to support "Until the party ends". After taking part in the national Vans "State of the Union" Tour with label-mates Reset and Men O' Steel, the band went on to play the Montreal and Toronto stops of the Vans Warped Tour. Also, they have toured a lot in Quebec, Ontario and the Canadian east coast with bands such as Less Than Jake, Suicide Machines, Strung out, No Motiv, Samiam and The Planet Smashers. The videos for the singles "L.A. Beach Bum" & "All About Shane" brought their sound to a wider audience as it was put into heavy rotation on MusiquePlus and has been featured on Much Music as well as being the indie spotlight. The video for "All about Shane" reached #8 on the Top 20 and was, for 6 weeks in a row, part of the daily top 5 on MusiquePlus.

2001 started off well for the band has they played the MusiquePlus "Jam des neiges 2001" alongside Orgy and Crazy Town in front of an audience of 10 000 people. In April, Subb crossed the pond and toured Europe for 3 weeks, playing gigs all across Switzerland and Germany. As soon as they got back from Europe, they were on the road again, this time touring Canada from coast to coast with ska superstars The Planet Smashers. After the two-month tour, Subb played again at the Vans Warped tour on the local Union stage, in front of 8000 crazy fans, in Montreal and Toronto. The launch of the re-released "The Ultimate Highstep to Hell" was played in front of a sold-out crowd at Montreal's The Spectrum.

The year 2002 saw the launch of "Daylight Saving", Subb's second full length original album for STOMP Records. The record was a slight departure from their previous material, delving more into their punk roots and proving that Subb is one of the most versatile bands out there. In terms of touring, Subb headlined the very successful Molson Dry/Musique Plus 123 Punk Tour in April and May. In the summer, the band played the Ramprage event with Pennywise and played 3 dates (Boston, Montreal, Toronto)on the Vans Warped Tour on the Union Stage. Not content to sit still, the band headlined another tour, this time across the country with labelmates Fifty Nutz and then did a regional Quebec and Ontario tour with Big Wig. Subb put out 3 videos from this record, "Daylight Saving", the title track, "Twenty-One" and "Out of the line." "Twenty-One" received airplay on Musique Plus, Much Music and Much Loud. "Out of the Line" was also added into rotation on MuchLoud.

Now jump to April 2006, when the band's latest album "The Motions" came out on STOMP records. Their 4th full length album was recorded at Piccolo studios in Montreal (The Sainte Catherines, Voivod, Simple Plan, etc …) and produced by Frank Joly. With the release of The Motions, Subb is set to raise the bar a lot bit higher, mixing their distinctive brand of melodic punk rock with reggae, ska and even a little hardcore just for good measure. Phehomenal production and insightful songwriting round out what will prove to be their finest album to date.

The band has been working extremely hard over the last months to support this release, and the videos for the single "The Motions" has been added to heavy rotation on MusiquePlus and MuchMusic, while MuchLoud, Edge TV and MTV Canada has featured the video several times.

Subb have also been touring extensively in 2006. The band took part of the national 2006 GRIND tour last May, with Mad Caddies, Satanic Surfers, The Loved ones and label-mates The Resistance. In the summer, they played several dates in Quebec and Ontario to support their new album "The Motions" and will also be playing the Toronto and Montreal stops of the Vans Warped Tour.

For this coming year, Subb will continue touring as much as possible, and will shoot a new video for the next single. Read more on Last.fm. User-contributed text is available under the Creative Commons By-SA License; additional terms may apply. 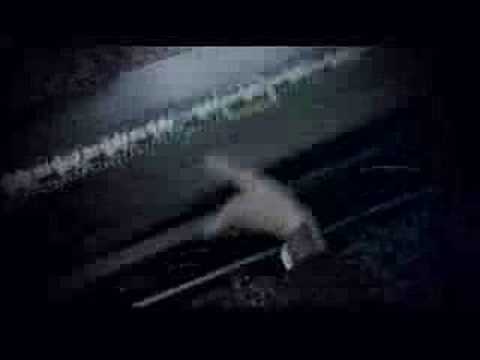 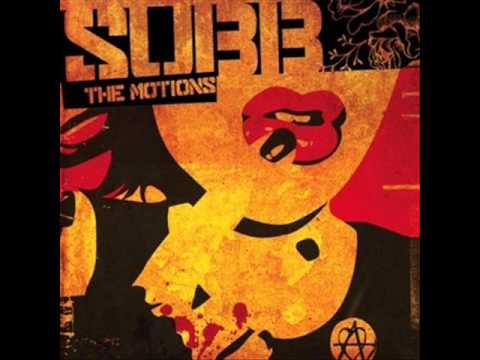