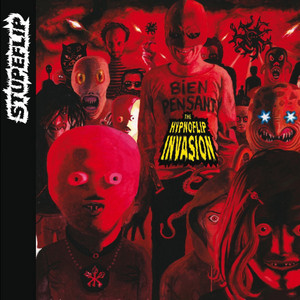 Stupeflip is a French band between punk, rap and variety composed of King Ju (Julien Barthélémy), Pop Hip, Cadillac (Stéphane Bellenger) and MC Salo (Jean-Paul Michel). In 2000, a strange name -Stupeflip- is doing the rounds in Paris on a peculiar mixtape. On the 6th of November 2001, they subsequently go to a studio in order to transform the mixtape into a promotional Single that will already contain the essence of the group. This first release notably includes the overt "Stupeflip", and "comm...

In 2000, a strange name -Stupeflip- is doing the rounds in Paris on a peculiar mixtape. On the 6th of November 2001, they subsequently go to a studio in order to transform the mixtape into a promotional Single that will already contain the essence of the group. This first release notably includes the overt "Stupeflip", and "comme les zot"; seven titles in all, where King Ju pens texts and music with the help of Cadillac.

The funny and effective title "Je fume pu d'shit" starts to air on Parisian radios. Eventually they sign on Vorston Limanteli, an independent label bought some months later by BMG and, at the end of 2002, they release their first album: Stupeflip.

Through their songs, they present the mythical history of the C.R.O.U., a mysterious organization founded in 1972, made up of 3 members, and here to "terrorize the population and thereby create a new era", "the era of Stup". Stupeflip is only the tip of the iceberg of the C.R.O.U. ("an 'outgrowth' of the C.R.O.U.").

The lyrics, finished, between fierce assonance and provocative slogans ("we say that kneading is shaping, I say that breaking is destroying") are sometimes rapped, often bawled, sometimes sung. There are two titles with the atypical Mangu, rapper of Dominican origin.

Stupeflip nests its atypical place within a nice-ish French scene, and creates a lot of noise, fueled by self-parody and nonsense, in major media promotions (MCM, Oui FM, Thierry Ardisson). The band chain-plays chaotic concerts during which they used to insult the public (this approach, which was employed to stand out from the rest of the French music scene, is not meant to continue, according to King Ju, although this statement varies depending on the source. This habit started at a concert where the public did not know the band and is nowadays a kind of trademark with no obvious foundation).

In 2005, they released Stup Religion, repeating the formula of the first album by extending their winning universe as much as consistency: furious scratches, traumatized children, tasteless humor, schizophrenic flow, punk riffs, syrupy & cynical pop and absurd lyrics. The LP will go quite unnoticed in both the general public and the specialized circles all of which thanks to a shy promotion from their label (some fans of the first album were not even aware of the 2nd album's existence). Follows a series of fantastic concerts throughout France, where the universe created on the LPs was transposed on stage with lighting, costumes and quite impressive ghostly moods, revolving around the theme of "the religion of Stup".

In 2006, despite the LP making it to 42nd in the charts within a week of its release, BMG decided to break the contract following the relatively weak sales of Stup Religion. Follow a lengthy trial from Stupeflip for non-compliance of contract, eventually won by the record company (which led to the withdrawal of albums still in stores' shelves and their return to King Ju). Meanwhile, King Ju associated with Simone elle est bonne, hyped muse from MySpace, to create the duo Simone and Pop Hip, a musical electro-punk crossover.
Julien also works under the identity of his King Ju character with Ed Wood Is Dead for a concept album in which the rapper kidnaps King Ju. The project eventually dies, but the title "The Party Starts" from Ed Wood and King Ju is published on MySpace.

In 2007, an association started from fashion stylist/creator Jean-Charles de Castelbajac for the Gallierock exhibition, King Ju creating the whole sound and musical look as well as the main musical theme.

Beyond all these collaborations purely innocuous (with Sono Loco and Lofofora -King Ju also made the artwork of "mémoires de singes"-), Stupeflip remains silent for 3 years.

In 2008, new songs start to appear on MySpace, which suggests the return of Stupeflip to the stage.

Their third album, "The Hypnoflip Invasion", was released on February 28, 2011. The album was initially available in a pack including a maximum collector, "Terror Maxi". A limited edition, which includes two additional titles, was released on October 19, 2011. The recording takes place at Ferber studio with René Ameline. The album draws mitigated appraisals, although several pieces - "Hater's Killah", "Stupeflip Vite !!!" - are hailed by the critics.

In August, 2012, through their Facebook page and an apparition on the radio Stupeflip announces the release of "Terrora !!", a new EP, which contains six tracks and a live DVD with eighteen titles. It comes out on September 17th 2012 and is available for download on iTunes and digipack editions. 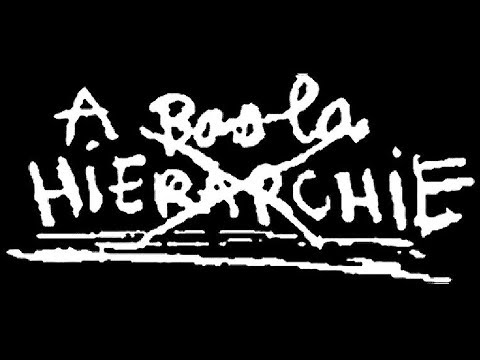 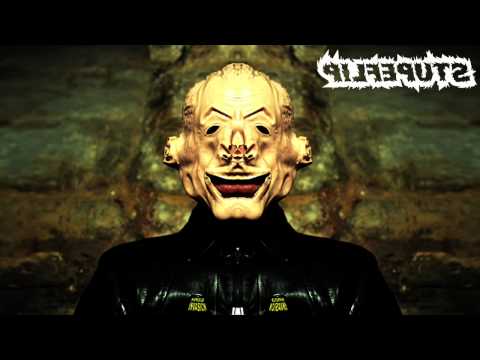 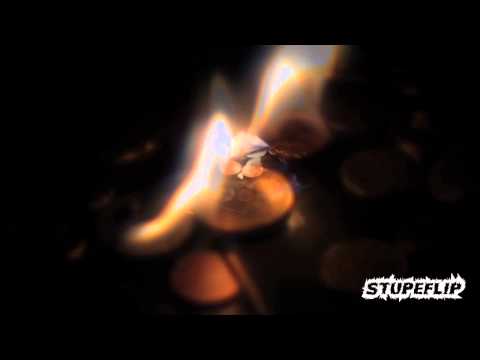 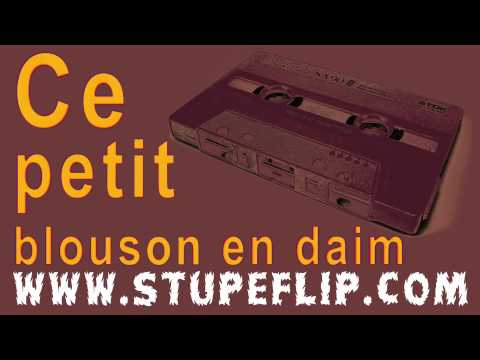 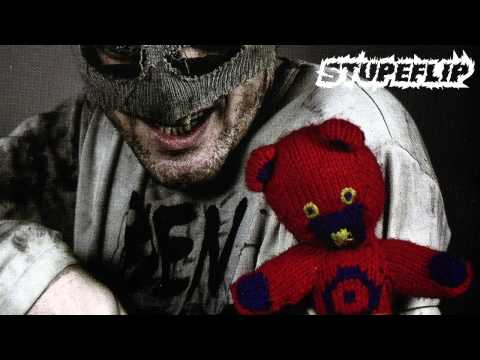 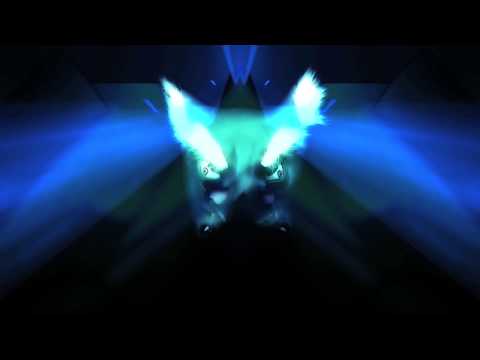 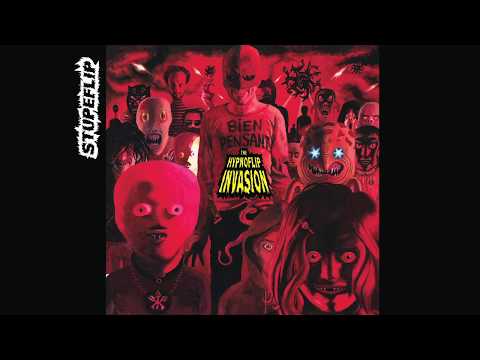 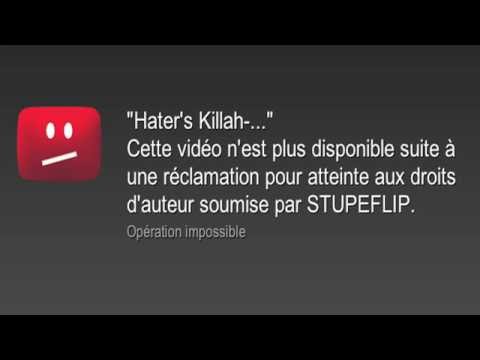 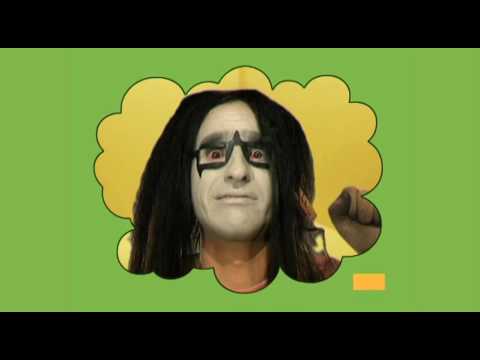 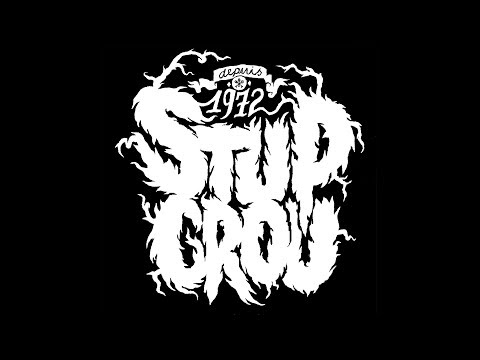 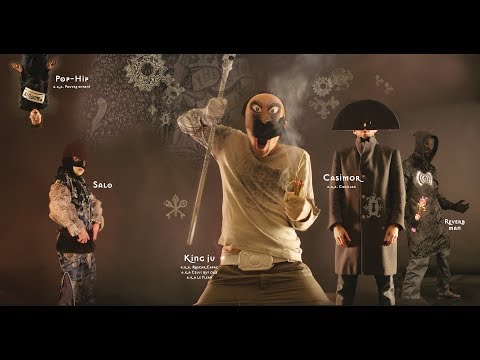 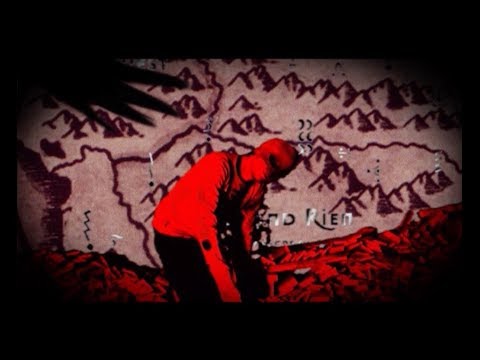 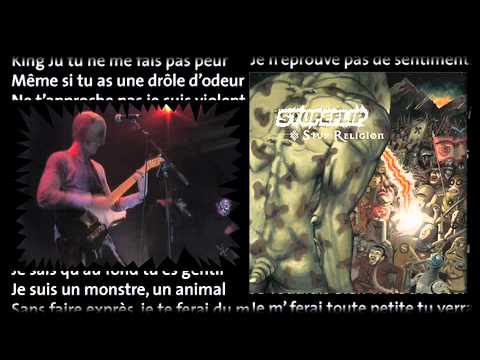 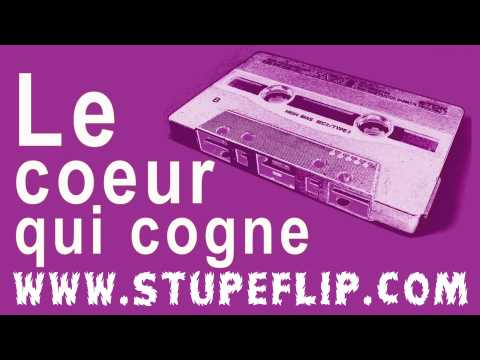 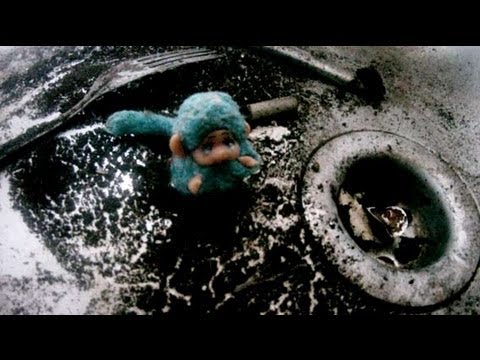 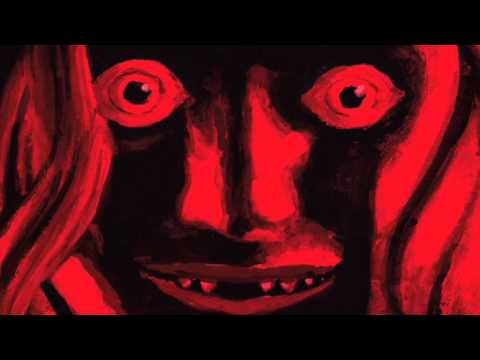 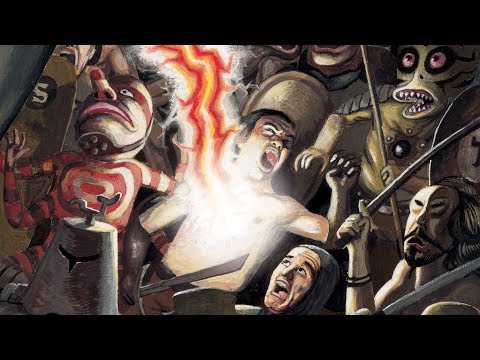 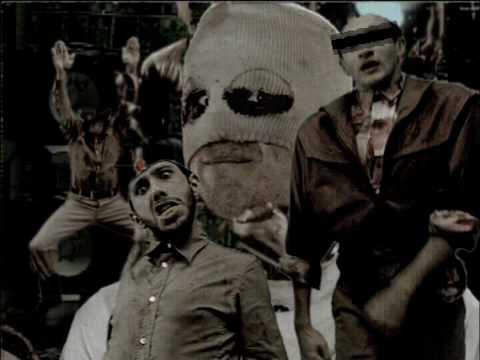 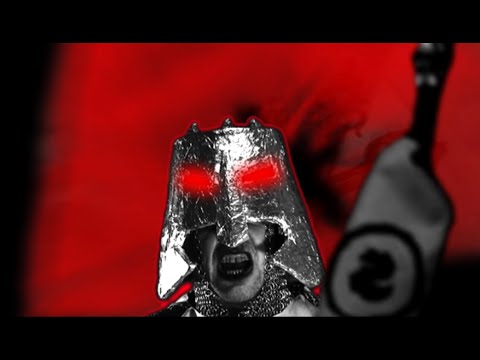