When Esteban Jordan showed up at the gates of the 19th Annual Tejano Conjuto Festival in San Antonio, TX, and asked to play, it was such a typical move on his part that one might wonder why his appearance was mentioned in all the headline coverage of the event. It seems that even devoted fans had lost track of this legendary performer, nicknamed "El Parche" for the patch he wears over one eye. He had dropped out of the San Antonio music scene in 1991, and there was a great deal of wild speculati...

When Esteban Jordan showed up at the gates of the 19th Annual Tejano Conjuto Festival in San Antonio, TX, and asked to play, it was such a typical move on his part that one might wonder why his appearance was mentioned in all the headline coverage of the event. It seems that even devoted fans had lost track of this legendary performer, nicknamed "El Parche" for the patch he wears over one eye. He had dropped out of the San Antonio music scene in 1991, and there was a great deal of wild speculation about what happened to him. It turns out he had been in Phoenix, AZ, during the '90s, and he told interviewers at the San Antonio festival that he had been extremely active there, having turned out nine new records during his stay. He "just showed up at the gate," festival organizers told reporters, and was quickly rushed to the stage where he jammed with fellow Tex-Mex star Flaco Jimenez, once again revealing the imaginative playing style that has often earned him a reputation as the Jimi Hendrix of the accordion.

But for Jordan to just appear after nearly a decade of mystery is really not that surprising, as he has always been considered something of a mystery man, one of those characters about whom there are legends simply involving how one might manage to get in touch with him. "You have to call a certain pool hall in such and such a border town..." would be one such myth, while another soothsayer might insist only the captain of a certain charter fishing boat on the Gulf Coast would know how to reach El Parche. These are some of the details that are known about Jordan. He was in his early sixties when he arrived at the San Antonio festival unannounced, and has been playing professionally since the age of seven. He was born somewhere in the Rio Grande Valley but actually grew up in California. His first official recording sessions were in 1963, featuring a group fronted by him and his wife, singer Virginia Martinez. He had actually been featured on a 78 rpm recording made in San Jose, CA, in the late '50s, part of a prize for best young conjunto performer. In the '60s, Jordan made many recordings on small Texas labels, some of which were regional hits.

Eventually he began evolving the unique style that led to the comparison with Hendrix. Unlike many artists in his genre he has kept pace with technological developments, using devices such as phase shifters, fuzz boxes, and synthesizers, and was one of the few conjunto musicians to weave bits of styles such as fusion jazz and rock into his music. He also recorded country and western numbers. Throughout these diverse recordings he has always performed brilliantly on his instruments, the comparison with Hendrix being an apt one not just because he is "freaky," but because his sound is strong and vivid, literally jumping out of the grooves. Some of the titles he has recorded present a revealing portrait of his musical directions. There is "Polka Psicodelica," a cover of "You Keep Me Hangin' On" that certainly outdoes Vanilla Fudge, and "La Polka Loca." Throughout the '70s, Jordan recorded such material for a variety of Texas labels including Falcon, Fama, and Freddie. Members of his family frequently were heard backing him up, including his son Steve Jr. and daughter Bonnie. He recorded one album for his own El Parche label, entitled Canto El Pueblo, in which he played all the instruments himself.

During the '80s a small-scale accordion craze broke out in North America on the heels of the "My Toot Toot." New wave bands such as Brave Combo talked up the music of Jordan and the popularity of a few artists such as Joe King Carrasco helped focus attention on Tex-Mex music. This led to some recording opportunities with the nationally-distributed Arhoolie label, which also licensed and re-released many of the Jordan recordings that had been done for smaller labels. In 1986, Jordan was able to cut an album for RCA entitled Turn Me Loose, which was nominated for a Grammy. Jordan lost out, however, to his old friend Flaco Jimenez in this category. His bid for mainstream presence continued in 1986 when he was asked to do the soundtrack for the Cheech Marin film Born in East L.A. Nonetheless, as the new millennium began Jordan had left Texas, not a lot of information was available as to what he was doing and whatever recordings he was supposedly producing in Arizona have not been widely distributed even within the conjunto or Tex-Mex market. He is even a mystery man in cyberspace with the once-active website stevejordan.com also coming up missing in action. Fans of this wildflower of Tex Mex music will just have to be content waiting for him to pop up again.
Read more on Last.fm. User-contributed text is available under the Creative Commons By-SA License; additional terms may apply. 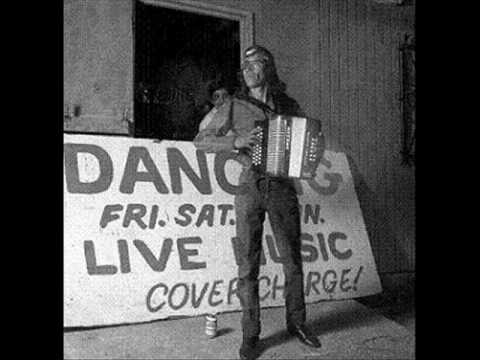 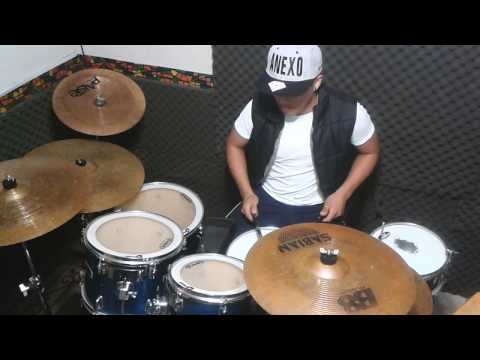 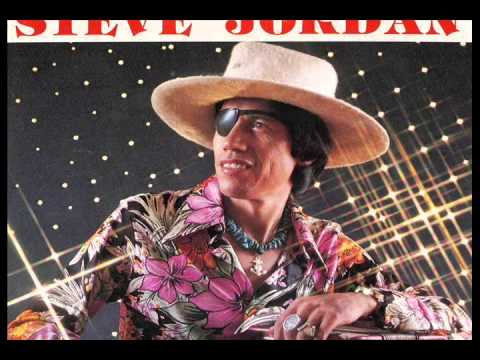