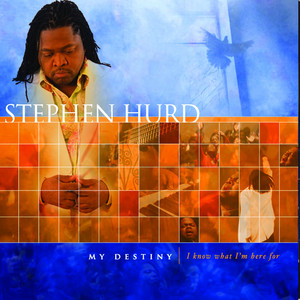 The call to lead worship is a divine mandate: to help others experience the manifest presence of God. And some are called to move beyond corporate worship into a deeper level of responsibility. To guide, encourage, and edify the next generation of worship leaders. For Stephen Hurd, his commission is clear. “I know my assignment as a worship leader,” he shares. “I feel like I’m called to be a teacher, to nurture and spark creativity in others. I’m called to help leaders understand their real re...

The call to lead worship is a divine mandate: to help others experience the manifest presence of God. And some are called to move beyond corporate worship into a deeper level of responsibility. To guide, encourage, and edify the next generation of worship leaders.

For Stephen Hurd, his commission is clear.

“I know my assignment as a worship leader,” he shares. “I feel like I’m called to be a teacher, to nurture and spark creativity in others. I’m called to help leaders understand their real responsibility, which is to help their congregations experience God.”

Stephen is a renowned leader in the gospel music community. He serves as the minister of music for First Baptist Church Glenarden in Landover, Maryland. He has released two acclaimed recordings with Integrity Music. And he is a Stellar and Dove-Award nominated songwriter and artist.

Yet despite the accolades, Stephen knew that his new project should more fully reflect his complete calling. A collection of songs that would not only edify the Church, but recharge and reinvigorate his fellow leaders. A live recording of a one-of-a-kind worship environment.

“I wanted to create a place for worship leaders where they could be refreshed,” he says. “A place where I could pour into them. A place where they weren’t on a platform, but could instead receive from God the weight of His glory.”

But more than being inspired by God’s renewing presence, Stephen wanted to encourage leaders to ignite their own community.

“My desire was that these worship leaders would be sparked with excitement and creativity so they could bring a fresh sound of worship to their congregation,” he says.

A call was sent out to worship leaders, music directors, psalmists, and musicians from across the country. The response was overwhelming, and in May of 2008 over 250 worship leaders met in the upper room of Stephen’s church to take part in this landmark recording.

The result is Times of Refreshing, a dynamic set that distills Stephen’s vision into a powerful and intimate time of worship. Helmed by Stephen and Justin Savage (Israel and New Breed, Jonathan Nelson, Joe Pace), the project is a potent mix of hymns, contemporary worship, and traditional gospel, offering music that crosses denominational and color lines. Nowhere is this more apparent than in the project’s first single, “Amazing.”

“Justin kept telling me about this song that he had for my project,” Stephen remembers. “He came to my office and played it, and as soon as he did I said, ‘I’m singing that song!’”

The feedback for the song so far? It’s been, well, amazing.

“Everywhere I go I do ‘Amazing’ and it’s absolutely incredible what happens when I lift up that song,” he says. “The room becomes illuminated with this energy, as people realize that God is not just faithful and true and strong. We struggle to find the words to describe Him, so we settle for ‘amazing.’ It’s crazy watching people young and old, white and black, Baptist and Pentecostal, people from different denominations, grab this song and make it their worship moment.”

“There were times when the Lord poured into me a mandate to give the worship leaders,” he says. “It was like I was getting emails from God to pour into these lives, these hearts, these people.”

And long before a song went to radio, and months before the record’s release, Stephen began to experience a groundswell of feedback from that special time of praise.

“I’ve received emails and phone calls from people who had an ‘I Got It’ moment,” he shares. “People who received the mandate to be more effective and responsible with what God has charged them to do in their local churches.”

With Times of Refreshing, Stephen has taken the next step in his extraordinary journey as a leader in contemporary gospel. Stephen is also committed to expanding his ministry beyond music by helping people in places ravaged by poverty and disease.

“I work closely with World Vision, helping to ensure positive futures for those who are disenfranchised,” he says. “I want to help children who are orphans because of parents who have died from disease, AIDS in particular. I want to aid those children who themselves have been born with AIDS. I’m committed to helping people sponsor those children so they get a chance at having a great future and a healthy life.”

Yet Stephen believes that impacting the world for Christ can begin right in the local church. And as he continues to sow into the lives of those who lead, he knows that global change will follow.

“My hope is that worship leaders will discover that it’s not just about singing well or sounding good,” he says. “They should strive to become students of the Word, master their gift for transforming their environment, and crystallize what they hear from God.

“When we gathered those people in the hall, we planted a foundation seed for opportunities to help men and women around the globe experience God in a fresh way. And I think that’s what we created.”
Read more on Last.fm. User-contributed text is available under the Creative Commons By-SA License; additional terms may apply. 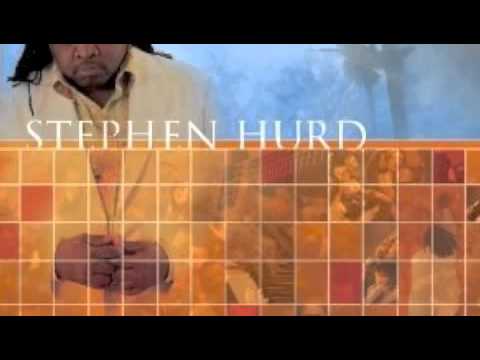 Above All, Lord I Lift Your name on High

The Oil Of Your Anointing 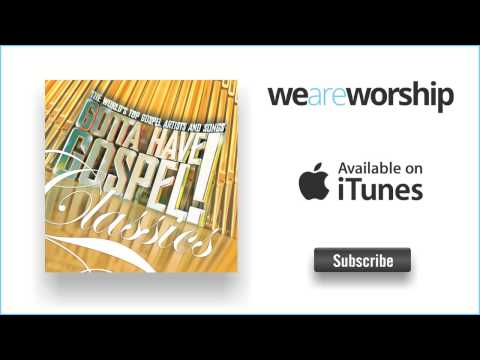 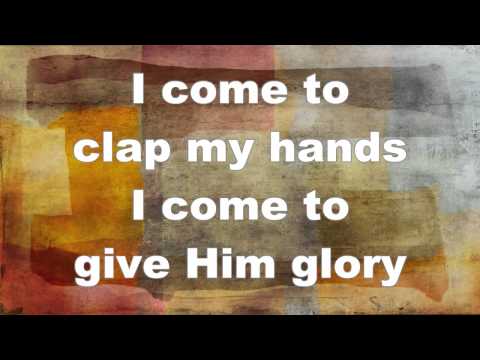 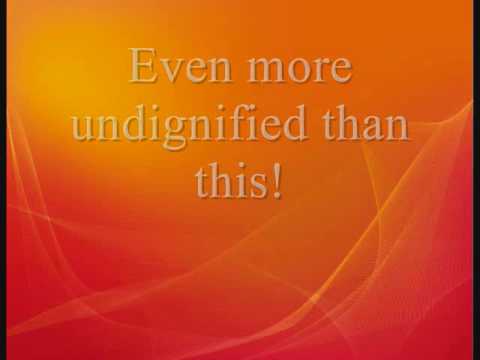 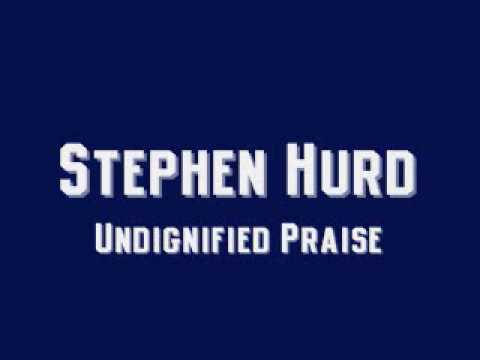