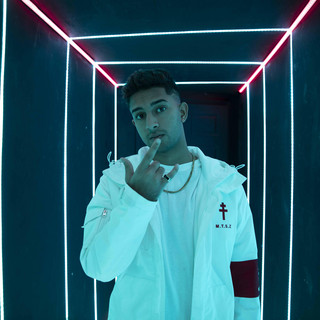 There are multiple artists named Stellar: 1. Stellar (스텔라) was a South Korean girl group whose final lineup was composed of Minhee, Hyoeun, Soyoung and Youngheun. Formed in 2011 by The Entertainment Pascal, the group attracted attention as they were initially produced by Eric Mun of the boy band Shinhwa (신화). Following an unsuccessful debut with the single "Rocket Girl" in August 2011, Stellar underwent a line-up change and released "UFO" in February 2012, which fared similarly. The group...

There are multiple artists named Stellar:

1. Stellar (스텔라) was a South Korean girl group whose final lineup was composed of Minhee, Hyoeun, Soyoung and Youngheun. Formed in 2011 by The Entertainment Pascal, the group attracted attention as they were initially produced by Eric Mun of the boy band Shinhwa (신화). Following an unsuccessful debut with the single "Rocket Girl" in August 2011, Stellar underwent a line-up change and released "UFO" in February 2012, which fared similarly. The group began working with the production team MonoTree in July 2013 and released "Study", which experienced modest success and became their first single to chart in the top 100 of the Gaon Digital Chart.

Stellar gained notoriety in February 2014, when they adopted a more "provocative" image for the release of their first extended play Marionette. The album's title track peaked at number thirty-five on the Gaon Digital Chart, making it their most commercially successful single. This stylistic change in direction would be maintained in Stellar's subsequent releases "Vibrato" in 2015 and their second extended play Sting in 2016. With the addition of new member Soyoung, the group released their third extended play Stellar Into the World and its title track "Archangels of the Sephiroth" on June 27, 2017. After one last fan meeting on February 25, 2018, the group announced their disbandment.


2. Stellar is a band formed in 1995 in Rio de JaneiroBrazil with the end of the bands: Second Come, Drivellers and Stellarblast. The band members are: Fábio Leopoldino (ex-Second Come), Beatriz Lamego (ex-Drivellers), Cadu (ex-Drivellers) and Leandro Ferreira. They recorded their first demo “Thrumming Soothingly” in this year.
In 1997 Leandro leaves the band and Sol Moras (ex-Swallow 5) join the band in his place. They decided to record some new music and from that, "Transmigrations", their second demo was launched.
Their first full album, "Ultramar", was launched in 1999. In 2000 the band reunited to make their fourth show in six years. From the rehearsal for this show the band recorded their last album, "4". Today, 2007, some of the members are playing in shows with the band Pelvs. Official site: http://mmrecords.com.br/200705/stellar/

3. Stellar* is a band from New Zealand. In 1992, musicians Boh Runga and Andrew Maclaren moved to Auckland from Christchurch. Eventually with other musicians, initially guitarist Joel Haines they formed Stellar* in 1994. Originally a three piece they wrote their fist single Ride. This featured in a short film Headlong by Simon Raby. The band in its initial form didn't last. Later Runga and Maclaren came across bass player Kurt Shanks and reformed the band as a four piece.
In 1998 the band signed on with Sony BMG music NZ, later that year they released their first commecial single What You Do (Bastard). 1999 saw their first album release Mix, then the second-highest selling NZ album ever. The album was produced by ex-Thompson Twins singer Tom Bailey.
Mix would go on to gain Stellar* numorous accolades at New Zealand's 2000 Tui awards. It was also released in Australia, and resulted in Stellar* being a tour support for Alanis Morissette (who they got along well with) and Garbage (who they did not get along with, owing to similarities between the two bands). An extended version of Mix was also released, which featured a CD-ROM of three of their music videos.
In 2001 a follow-up album was released, Magic Line, a far more pop-rock based album than their first. After the release of a few singles from it, the band took an extended break, which due to different band members solo projects, took five years. Finally, 2006 bore release of their third album Something like Strangers.

4. Stellar began life in 1995. The origins of the band lay with Ronan O'Hanlon and Martin Carroll who had been writing and recording together since 1991, developing their songwriting, and recording demos. They moved to Liverpool in 1995, by which time Sarah Mason (vocals), Graham Tonks (bass) and Shane Johnson (keyboards) had joined the band. A demo was sent to 4AD, who responded positively and signed Stellar for a one-off deal with Detox Artifacts where they released a 4-track CD. Stellar played the launch party for Detox at Disgracelands, London in September 1996. The audience included Liz Frazer, and Andrew Weatherall. The CD came out shortly afterwards. Stellar continued for another year, gigging up North at venues such as The Hacienda, Night and Day in Manchester and Liverpool Lomax. After a move to London, the band disbanded and Ronan and Martin are now based in London as The Sleepless. They're currently recording an album - you can hear more at http://www.myspace.com/sleeplesslondon Read more on Last.fm. User-contributed text is available under the Creative Commons By-SA License; additional terms may apply. 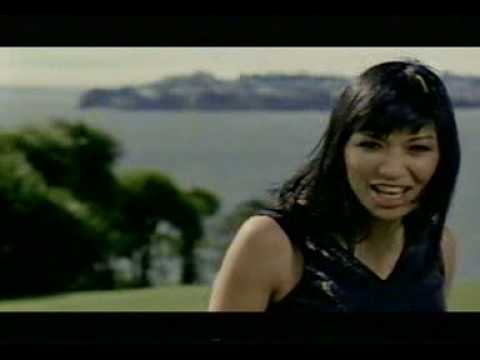 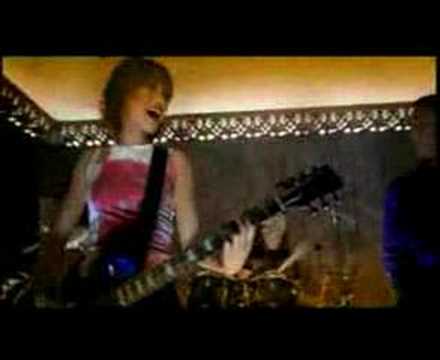