There are multiple artists with this name: 1) A rock quintet from Finland. 2) A psychedelic band from Estonia. 3) Stella Zelcer, a.k.a. Stella Vander, a 1960s pop singer from France. 4) An electronica artist from Ipswich, England. 5) An experimental band from Hamburg, Germany 6) Stella Maessen, Belgium’s participant at the 1982 Eurovision Song Contest. 7) An American indie / emo band from Nashville, Tennessee known as Stella-US 8) Stella Mwangi, a Norwegian hip-hop artist. 9) An indie band from...

There are multiple artists with this name:
1) A rock quintet from Finland.
2) A psychedelic band from Estonia.
3) Stella Zelcer, a.k.a. Stella Vander, a 1960s pop singer from France.
4) An electronica artist from Ipswich, England.
5) An experimental band from Hamburg, Germany
6) Stella Maessen, Belgium’s participant at the 1982 Eurovision Song Contest.
7) An American indie / emo band from Nashville, Tennessee known as Stella-US
8) Stella Mwangi, a Norwegian hip-hop artist.
9) An indie band from Clonmel in Ireland.
10) A hardcore punk band from Poland
11) An American comedy troupe
12) A noise rock/post-punk rock band from the United States
13) Stella is a hardcore band from Surrey, BC, Canada
14) A shoegaze band from Evansville, Indiana (http://stellaart.bandcamp.com/album/stella)
15) R&B and soul singer Stella Santana, the daughter of Carlos Santana http://www.stellasantana.com/ https://soundcloud.com/stellibelli

1. Stella, a rock quintet from Joensuu, Finland, released their third album called Löytäjä saa pitää in 2008. The band got their big break in 2005 in the aftermath of the second Finnish Idols competition, when finalist Katri Ylander’s version of Piste. grabbed people’s attention. The band first got signed to Sony in 2002 and released their first LP Kuuntelija in 2003. Singles off the first record got modest reviews and some airplay. Due to the expectations and media visibility created by Piste in the Idols competition, Stella’s second LP Pelkääjän paikalla debuted at number five in the official Finnish record chart.

3. Stella Zelcer (born 12 December 1950, Paris), born into a Polish Family, was 13 when she recorded her first EP. Between 1963 and 1969, she recorded 9 EPs, 2 singles and an LP. Her songs were always funny and ironic. Her uncle Chorenslup used to write her lyrics.
In the 70s, Stella married Christian Vander, drummer and spiritual leader of Magma, the most legendary French progressive band. She was actually part of the band too. She had another solo LP in ‘91 as Stella Vander.

4. Stella is an electronic/experimental/ambient artist from Ipswich, England.

6. Stella is the name of the singer that represented Belgium at the Eurovision Song Contest in 1982 with the song “Si Tu Aimes Ma Musique”.

7. Stella-US was a late 90s alt-rock band from Nashville, Tennessee USA on Beggars Banquet Records. Stella-US was headed up by Curt Perkins and comprised of Charles Wyrick, Preach Rutherford, and Alan Johnstone.

8. Stella Mwangi (also known as Stella and STL), is a Norwegian hip-hop artist on MTG records. She released an album called Living For Music autumn 2008. She was born in Kenya, but moved to Norway as a 4-year old. In 2006, she released an EP with some famous Kenyan guest artists, and became the best female newcomer in Kenya. Her songs is used on many TV series and movies like “American Pie”, “Save the Last Dance 2”, “CSI New York” and “Ghost Whisperer”. She entered the third pre-selection of Melodi grand prix 2011 for Eurovision song contest with the song "Haba Haba" Written & produced by Beyond51/Big City

9. Stella was an indie band from Clonmel, Tipperary in Ireland, active from 1994 to 1999. Still in school, they set out to play all-original punky pop influenced by Manic Street Preachers, Stone Roses and The Clash. Unfortunately, all that exists of their efforts is a bootleg of a so-so performance of unknown date. Band Members: Ronan Doyle (vocals, guitar), Maurice Meaney (lead guitar), Niall Slattery (bass) and Brian O’Gorman (drums)

10. Band from Piła, Poland playing hardcore/punk. Released their independent album “Łatwiej wiedzieć niż zrozumieć” (it’s easier to know than to understand) in 2007/2008. Band can be associated with other independent Polish bands like Shape Of My Fall and Angelreich.

12. Stella is a noise rock/post-punk/math-rock band from Columbus, OH. The band features Kevin Hall on guitar, Charlie Manion on bass, and Lauri Reponen on drums. 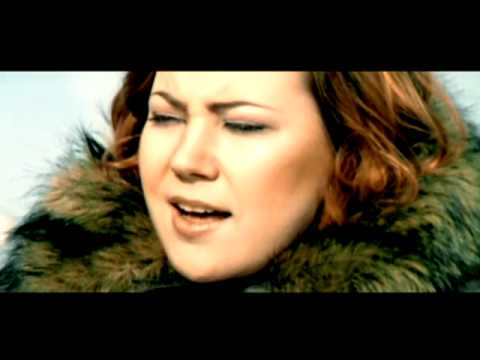 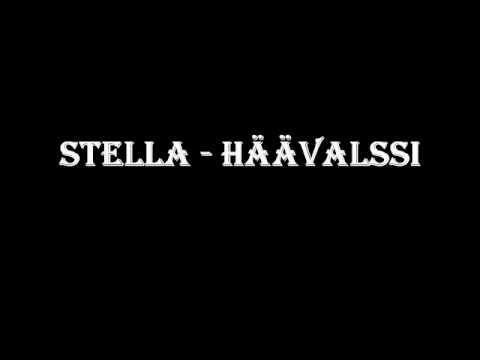 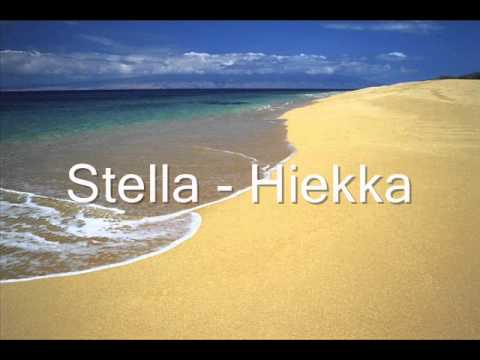 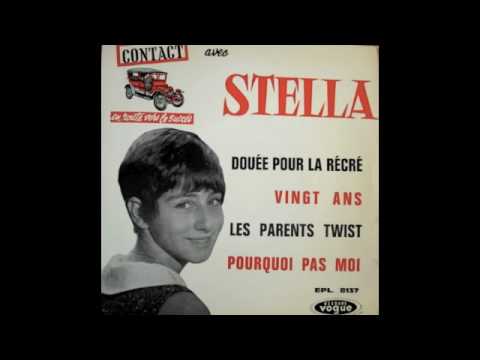 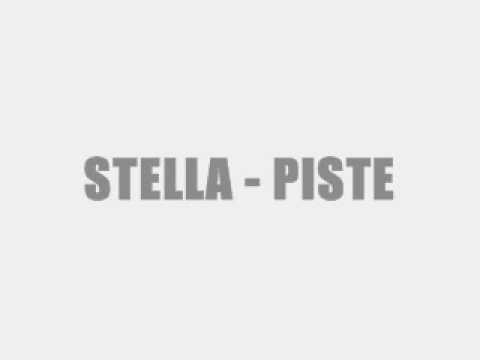 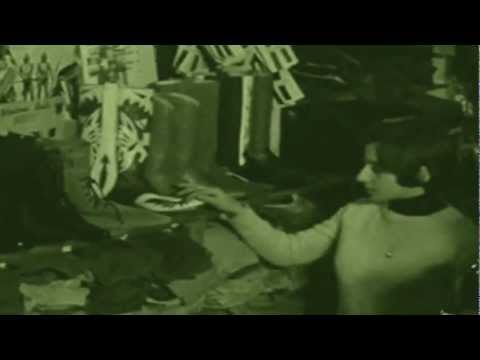 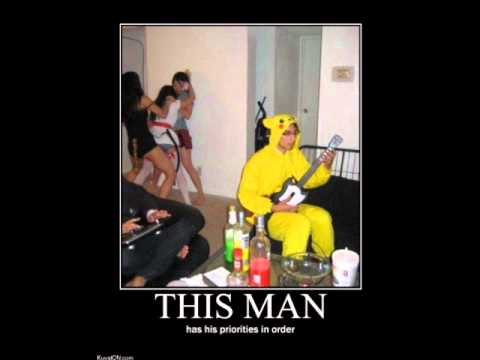 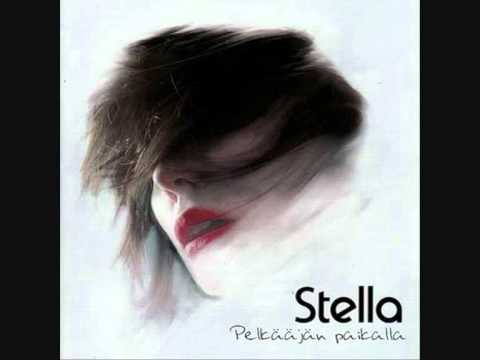