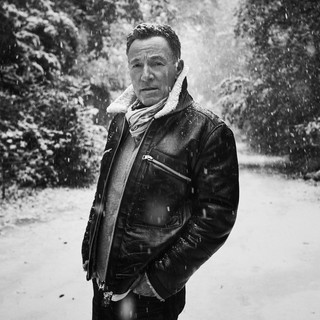 There are two bands of this name - a British progressive rock band and a band from a Belgian television soap opera.

A one-shot band, it recorded only one album in its career, a self-titled LP released in 1971. Spring's music is notable for the use of the mellotron with three of the its five members credited with playing that instrument on the album.

A turning point in Spring's fortunes happened after a gig in Cardiff, when the band's van broke down somewhere in the Welsh countryside, coincidentally very near where producer/engineer Kingsley Ward had recently set up Rockfield Studios. Ward would later marvel at the "coincidence of meeting a group with a broken down truck in your own home town when you have previously spent months traipsing around the country in search of talent". He was particularly intrigued by the fact that they owned a Mellotron, and "invited them down the following week for an audition with my brother Charles and myself", the outcome of which was "good enough for us to want to be involved with them". Several demo sessions followed. The band were rehearsing at Rockfield when producer Gus Dudgeon (of David Bowie and Elton John fame) dropped by to check the studio out, heard them play and expressed interest in producing them. A few months later, sessions took place at both Rockfield and London's Trident Studios, and the resulting album was released on the RCA/Neon label in 1971.

In spite of supporting Velvet Underground on a UK tour, plus Keith Christmas and The Sutherland Brothers on various dates, the band broke up in 1972 following aborted attempts at recording a second album. Two previously unreleased songs from these sessions (featuring new bassist Peter Decindis) appeared on The Laser's Edge's 1992 CD reissue of the album, along with "Fool's Gold" from the first album sessions. Moran later worked as sound engineer at Rockfield Studios, notably for Van der Graaf Generator and Robert Plant; he died in early 2011. Martinez became an in-demand session guitarist, working with the likes of Alkatraz, Michael Chapman, Gypsy, Tim Rose and Robert Plant. Pick Withers later became the drummer for Dire Straits, playing on their first four records. Kips Brown became a session musician, playing with Andy Fairweather Low and others, and was in a later band called 'Wellington'. Adrian Moloney returned to the Midlands, where he worked alongside several well-known artists and groups. A solo career as a jobbing musician and minor impresario took him all over the Midlands, and also to Tenerife for several summer seasons. He was working right up to his premature death in 2010.

Pat Moran became a notable Record Producer and worked with Lou Gramm, Robert Plant Iggy Pop, Edie Brickell and the new Bohemians as well as many others. For verification check Pat's obituary in the Guardian newspaper. On 25 May 2015 a double CD of Spring released on Esoteric Records, a part of Cherry Red Records, London. For verification you can check Tarantula recordings, a part of Bucks Music Group, London.

Spring: Belgian band
Spring was a band consisting of young people. The band was formed around a television soap with the same name, where also a band named Spring played. However, the real band had different band members than in the TV show. 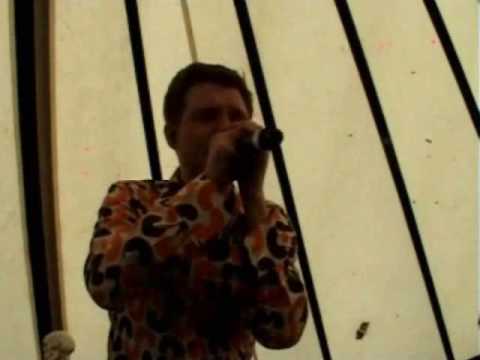