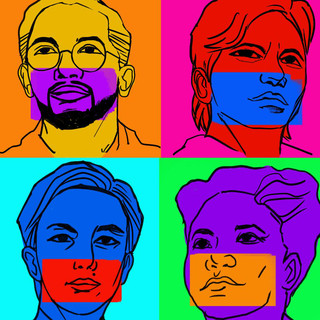 Among the many acts currently on the local scene, Sponge Cola has managed to rise above the college band cliché and become a lasting and powerful force in the Philippine music industry. Sponge Cola is comprised of Yael (vocals), Armo (guitar), Gosh(bass), and Chris (drums). Formed when its members were still in high school, the band quickly established itself and began playing gigs regularly at venues all over Metro Manila. In September of 2003, they celebrated their first independent release w...

Among the many acts currently on the local scene, Sponge Cola has managed to rise above the college band cliché and become a lasting and powerful force in the Philippine music industry.

Sponge Cola is comprised of Yael (vocals), Armo (guitar), Gosh(bass), and Chris (drums). Formed when its members were still in high school, the band quickly established itself and began playing gigs regularly at venues all over Metro Manila. In September of 2003, they celebrated their first independent release with the 5-track EP containing the songs, “Lunes”, “A Tear”, “Saturn”, “Cigarette”, and “Jeepney.” “Lunes” and “Jeepney”, both written in Filipino, were released as singles and proved to be a hit with local audiences. Extensive radio airplay was instrumental in broadening the band’s fan base across the nation.

In the last quarter of 2004, Sponge Cola signed a record distribution deal with Sony Music Philippines for the release of their full-length album, entitled “Palabas” in reference to the band members’ theater backgrounds. The album showcases a definitive voice in unadulterated rock, reminiscent of 90s alternative but laced with enough sing-along pop sensibility to appeal to a wider audience. It displays a seamless blend of the band members’ varied influences, while showcasing a sound that is refreshingly unique. The 14 original tracks contain traces of each band member’s musical preference: Gosh grew up on classical Filipino balladeers from the likes of Basil Valdes and Martin Nievera; Armo lends to the rock edge, citing bands like Tool, Deftones and A Perfect Circle as influences; Chris admits to being influenced by acts like the Beatles, Foo Fighters and Gin Blossoms; and Yael listens to everything from pop to 80s power ballads up to the new metal phenomenon of the late 90s.

Following the release of their album, Sponge Cola found even greater success, as evidenced by several noteworthy accomplishments. They won the “Rising Sun Award” at the NU107 Rock Awards for successfully crossing over from the radio station’s core audience to the wider pop audience. MTV dubbed the band as their “Rising Star” for the month of December 2004, and the first single off the album, “KLSP”, was well-received by both radio and television audiences. The video for the single, which was released in early 2005, hit 1 on multiple MYX charts and stayed on the charts for several weeks. In late February, “Palabas” became the first rock album ever released through a full distribution deal to hit gold in the Philippines.

After the success of “KLSP,” the band decided to take a much-needed break to concentrate on their studies, as they were about to go into their senior year at Ateneo de Manila University. However, they continued to be a visible presence on the gig circuit, playing venues in Metro Manila as well as in the provinces, such as Naga, Iloilo, and Palawan.

With the release of their second single, Sponge Cola continued to rise in the music industry. “Gemini” was released simultaneously on radio stations and hit the 1 spot on 99.5 RT in just a day, a first for the station. A few days after, the song reached the top spot on 97.1 LSFM as well.

Sponge Cola found another hit single in “Una.” Released in early November, the song was well received by the band’s fans and enjoyed extensive airplay on major radio stations. The video for the song, directed by Wincy Ong, reached number 1 on the MYX charts. Another recent triumph for the band was lead singer Yael’s award for Best Male Rock Icon at the 2005 NU107 Rock Awards. In addition to this, Sponge Cola’s rendition of the Eraserheads classic, “Pare Ko,” is featured on the tribute album celebrating one of OPM’s most influential acts. To cap off their successful year, Sponge Cola also had the honor of holding the No.1 spot on 99.5RT’s year-end countdown. Another radio station, RX93.1, chose Sponge Cola as their Indie Artist of the Year, proving that the band’s accomplishments in 2005 did not go unrecognized.

As musicians who are not only working but were also pursuing their college degrees for some time, the members of Sponge Cola have inadvertently become role models for their younger fans. They have broken out of the mold of a traditional rock band by advocating clean living, hard work, and diligence. Bassist Gosh was an academic scholar, and, along with the other members, graduated with flying colors March of 2006.

Just a few months after their graduation, they started recording songs for their sophomore album. After months of additional song writing and recording, “Transit,” was ready to be released. By the first week of September 2006, the album was out in all the major record bars nationwide.

Transit proved to be a fitting title for the band’s second album because not only did it capture the feel of the songs, it also encapsulated the members' growth as individuals and musicians. With the young band members finally graduating from college and releasing their pivotal second album, the band suddenly had to adjust to a fairly new predicament. Transit captures the period of adjustment that the band members went through as it is in fact "the next step," a statement that implies transition, not stagnation.

Musically, the band has also matured over the years. With the two year gap between their albums, there was a big leap in terms of musical direction, but at the same time they maintained the essence that took them to the dance—soaring vocals underscored by intense guitars and relentless rhythmic pounding. The added dimension of well-placed ambient layers of guitar and riff-based song writing created a more diverse album. There was evidently a different approach for each song, strengthening the identity of each individual track.

“Bitiw,” their carrier single from Transit, has claimed the top spot of various radio stations all across the country. It was their fifth consecutive music video to skyrocket to the 1 position in the MYX hit chart and stayed there for a prolonged period of time, due to the acceptance of the Filipino people of their brand of music.

Other highlights in the album include the six minute epic “The Wandering” which pays tribute to well known TV series Lost; “Movie,” the band's current single which immortalizes the feeling of people in the “friends zone”; “Do You Know The Feeling,” an 80s inspired stadium rock song; “Nocturne,” a poignant piece that tackles insomnia and remembering of a past love. 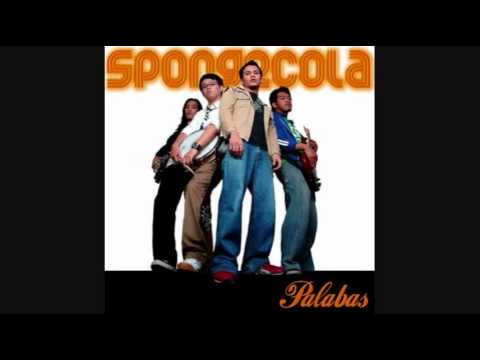 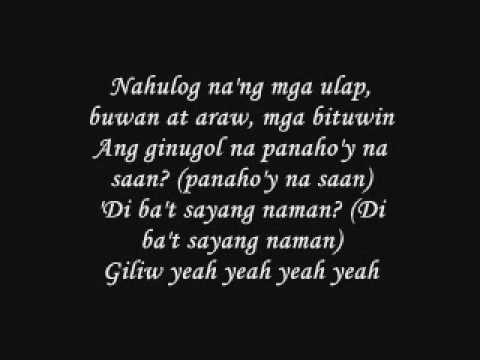 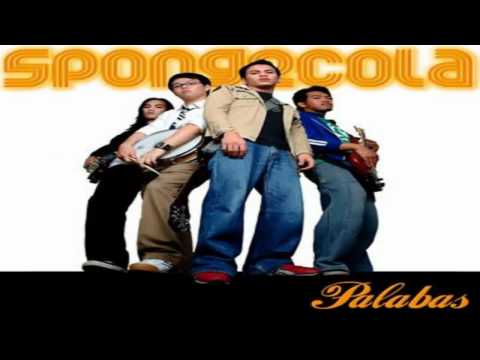 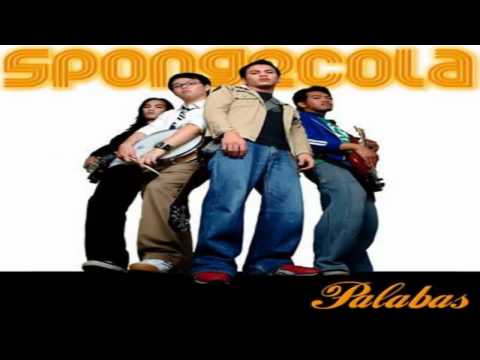 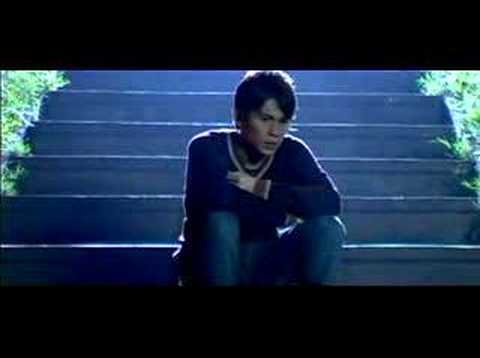 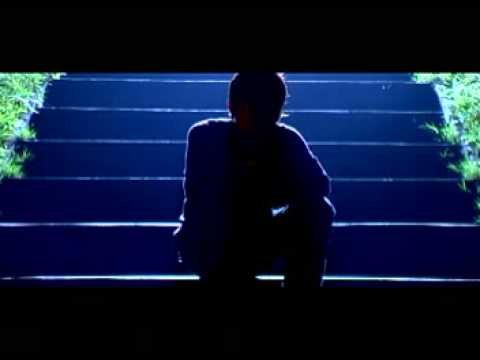 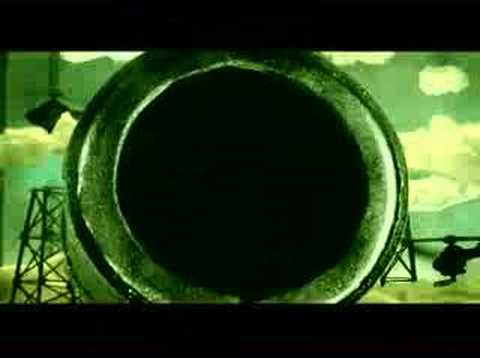