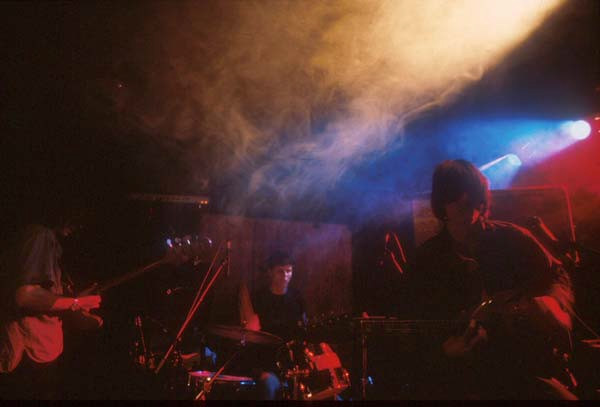 Spacemen 3 were an English neo-psychedelic space rock band formed in 1984 in Rugby, Warwickshire by Jason Pierce (a.k.a. J. Spaceman) and Peter Kember (a.k.a. Sonic Boom). Their first album, Sound of Confusion (1986), was not successful commercially, but it attracted a loyal fan base. Its follow-up, 1987's Perfect Prescription, is a concept album mirroring the highs and lows of a drug trip. It expanded the group's core of fans and is generally considered their masterpiece. Playing With Fire (...

Spacemen 3 were an English neo-psychedelic space rock band formed in 1984 in Rugby, Warwickshire by Jason Pierce (a.k.a. J. Spaceman) and Peter Kember (a.k.a. Sonic Boom). Their first album, Sound of Confusion (1986), was not successful commercially, but it attracted a loyal fan base. Its follow-up, 1987's Perfect Prescription, is a concept album mirroring the highs and lows of a drug trip. It expanded the group's core of fans and is generally considered their masterpiece.

Playing With Fire (1989) expanded on the psychedelic and drone themes of the earlier albums; its second single, "Revolution" reached #1 on the UK indie charts. But soon after, a combination of personnel changes, drug problems and intra-band tension (especially between Kember and Pierce) began to break the band apart. Recurring, released in 1991, was their last proper album, though its recording reflected the split between Pierce and Kember as each recorded their own side of the album in different studios, with a cover of Mudhoney's 'When Tomorrow Hits' to separate them (Mudhoney would later return the favour with a cover of Spacemen 3's 'Revolution'). It was their most popular record, but by its release Kember and Pierce had already formed new bands, Spectrum,were self described "noise experimentation" and Spiritualized, respectively. The final conflict that contributed to the split was Pierce's decision to release a cover of The Troggs' 'Any Way That You Want Me', as the first Spiritualized single, which Kember had been wanting to cover for years.

From the outset Spacemen 3 had a very defined set of aesthetic principles. They based almost their entire sound on their own concept of minimalism—droning guitars, feedback, as few chords as possible, pounding drums—with their motto “Taking drugs to make music to take drugs to”. Their minimalism bled into their stage show as well. Sitting down to play their guitars and covered in the spinning colours of a cheap psychedelic light show, their stage “act” was very anti-performance. Another striking aspect of Spacemen 3 was their willingness to cover and share their influences. Song titles, lyrics and interviews were peppered with references to bands and artists they believed shared their “minimal is maximal” aesthetic. The Velvet Underground, the Rolling Stones, The Stooges, MC5, early Captain Beefheart, out-there jazz legend Sun Ra, Silver Apples, garage punk of the 1960s such as the 13th Floor Elevators, Red Krayola, and the Electric Prunes; the Beach Boys, Jan and Dean and other surf bands; ’80s rockabilly groups The Cramps, the Gun Club, Tav Falco; blues and gospel acts like Muddy Waters, Bo Diddley, the Staple Singers and John Lee Hooker; and the production techniques of Joe Meek, Brian Wilson and Delia Derbyshire were just some of the names mentioned by the band.

Since the break-up there have been a stream of semi-legitimate albums, early demos and live recordings, many of which have been issued by the Kember-affiliated Space Age Recordings. Highlights include Dreamweapon: An Evening of Contemporary Sitar Music, a 45 minute drone piece performed in front of a live audience, Forged Prescriptions, a collection of Perfect Prescription demos and alternate versions (Kember claims in the liner notes that the alternate versions reproduce the layers of guitars they recorded but later removed because they felt they'd never be able to reproduce them live), and the band's singles compilation, which is perhaps the best introduction to the breadth of their work.

In 1998, a tribute album was released on Rocket Girl, which included tracks by Mogwai and Low. Kember’s Spectrum has toured under the banner “Songs the Spacemen Taught Us”, while Pierce routinely includes their songs in his Spiritualized set. In 2004, US journalist Erik Morse published his account of the band’s life and work, Dreamweapon: Spacemen 3 and the Birth of Spiritualized.

Members of the band went on to form Spiritualized, the Darkside and Spectrum (AKA Sonic Boom). Spiritualized carry on, to critical acclaim, though they have largely discarded the dark psychedelic edge. Sonic has also been on the road, playing gigs in London and occasional tours in the US as E.A.R. (Experimental Audio Research), which features synthesizers heavily. The Darkside split, while Rosco (AKA Sterling Roswell) went on to form the Sterling Roswell Blues Band and now is currently in The Gimps. Read more on Last.fm. User-contributed text is available under the Creative Commons By-SA License; additional terms may apply. 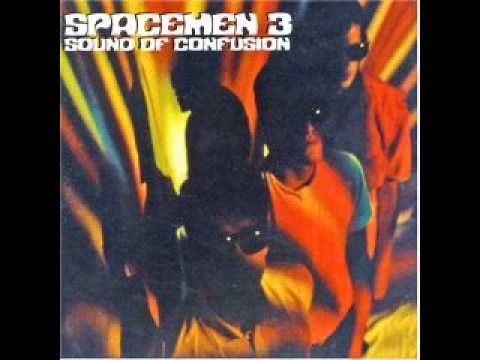 Lord Can You Hear Me?

losing touch with my mind

May the Circle Be Unbroken 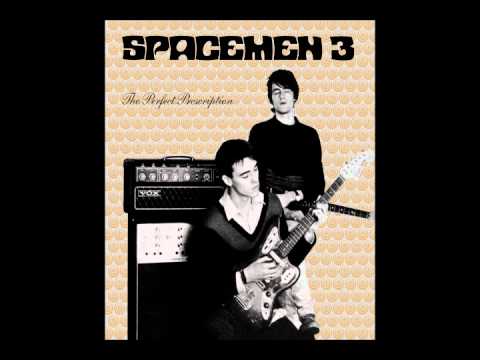 Set Me Free-I've Got The Key + Set Me Free (Reprise)

The Sound of Confusion 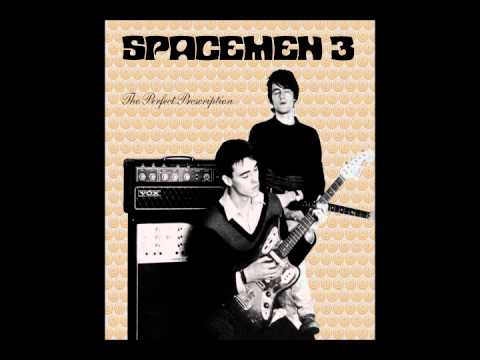