Southern Culture On The Skids 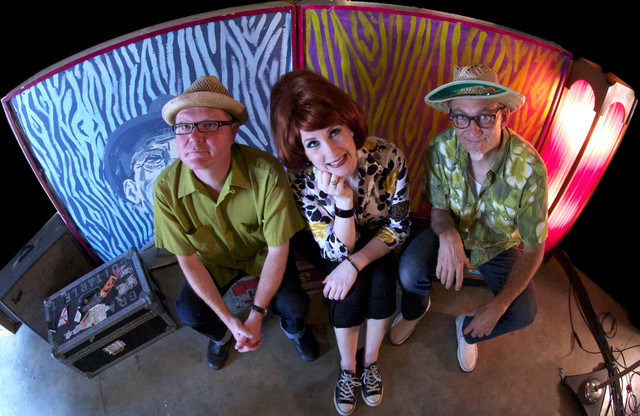 True to their name, North Carolina's Southern Culture on the Skids offer an affectionate parody of local white-trash trailer-park culture, matching their skewed outlook with a wild, careening brand of rock & roll. SCOTS' music is a quintessentially Southern-fried amalgam of rockabilly, boogie, country, blues, swamp pop, and chitlin circuit R&B, plus a liberal dose of California surf guitar, a hint of punk attitude, and the occasional mariachi horns. Following an early incarnation as a relative...

True to their name, North Carolina's Southern Culture on the Skids offer an affectionate parody of local white-trash trailer-park culture, matching their skewed outlook with a wild, careening brand of rock & roll. SCOTS' music is a quintessentially Southern-fried amalgam of rockabilly, boogie, country, blues, swamp pop, and chitlin circuit R&B, plus a liberal dose of California surf guitar, a hint of punk attitude, and the occasional mariachi horns.

Following an early incarnation as a relatively straightforward roots rock outfit, they morphed into a raucous, sleazy, tongue-in-cheek party band obsessed with sex and food; in fact, fried chicken became a crucial part of their live performances, whether it was used in eating contests or tossed into the audience. Southern Culture may play chiefly to an underground-rock audience, but their gonzo tributes to the South aren't as smug as some of their peers working similar territory, since the band has genuine roots in the area. Southern Culture on the Skids were founded by guitarist/singer Rick Miller in the college town of Chapel Hill, NC, in 1985. Growing up, Miller had split time between Henderson, NC, where his father ran a mobile-home factory, and Southern California, where his mother lived, and where he first discovered surf and rockabilly. After earning a degree in art from the University of North Carolina, Miller started the first incarnation of Southern Culture on the Skids with original lead vocalist Stan Lewis, bassist Leslie Lands and drummer Chip Shelbys.

Lewis brought a distinct Cramps influence to the band, although their style was still much more subdued than it would later become. This quartet lineup released an EP called Voodoo Beach Party on the local indie label Lloyd Street, followed later in 1985 by an eponymous full-length debut.As the band drifted more and more into country territory, co-founder Lewis split; two more members were added on accordion and pedal steel, but the band's new direction alienated much of its local following, and the first version of Southern Culture split not long after. In 1987, Miller regrouped with a new, smaller lineup featuring bassist and sometime vocalist Mary Huff and drummer Dave Hartman, both of whom had grown up together in Roanoke, VA. (Lewis, Land, and Shelby would later reunite as Stan Lewis and the Rockin' Revellers, and performed on a mostly local basis.) The new Southern Culture spent a few years honing their sound and releasing the very occasional single. Finally, in 1991, they returned to the LP format with Too Much Pork for Just One Fork, which was issued on the ill-fated Moist label.

Too Much Pork established the group's lyrical obsessions, and featured the first recording of their fried-chicken anthem "Eight Piece Box," a concert favorite.Southern Culture's next album, the rawer-sounding 1992's For Lovers Only, began to win them a wider following thanks to better distribution from the band's new label, Safe House. Among other fan favorites, it featured Huff's first major vocal showcase, a cover of the Jo Anna Neel country obscurity "Daddy Was a Preacher but Mama Was a Go-Go Girl." The half-live, half-studio EP Peckin' Party followed on Feedbag in 1993, as did the 10" Girlfight EP on Sympathy for the Record Industry. The more laid-back, country-flavored full-length Ditch Diggin' appeared on Safe House in 1994, featuring covers of the Louvin Brothers and Link Wray.

In 1995, Geffen subsidiary DGC signed Southern Culture on the Skids to a major-label contract, which was consummated the following year with Dirt Track Date. Although Dirt Track Date included re-recordings of several of the band's most popular past songs, it received generally enthusiastic reviews and sold over a quarter of a million copies.After another indie EP, this time the Mexican wrestling tribute Santo Swings!/Viva del Santo on Estrus Records, Southern Culture issued their second major-label album, Plastic Seat Sweat, in 1997, which marked the debut of new keyboardist/multi-instrumentalist Chris "Cousin Crispy" Bess. However, they got lost in the shuffle of the big-time label mergers, and wound up without a record deal for a while. After regrouping with 1998's self-released, horror-themed Zombiefied EP, the band returned to action on TVT with 2000's full-length Liquored Up and Lacquered Down, which marked a return to the country-tinged sound of Ditch Diggin'. A brief recording hiatus followed, but the band returned in early 2004 with Mojo Box, recorded in Miller's home studio and released by Yep Roc. In 2007, the band released Countrypolitan Favorites, which contained covers of some of the most classic country and rockabilly songs. In 2010, they released their 7th studio album, The Kudzu Ranch, deriving its title from the ranch where the songs were recorded, and the kudzu engulfing parts of its acreage. Read more on Last.fm. User-contributed text is available under the Creative Commons By-SA License; additional terms may apply. 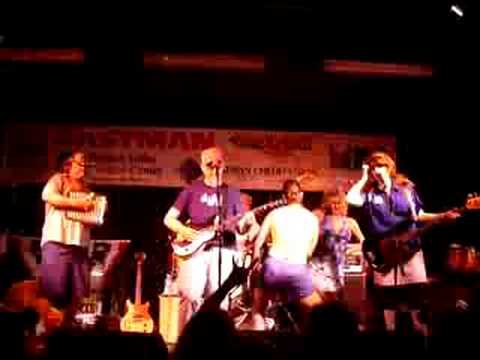 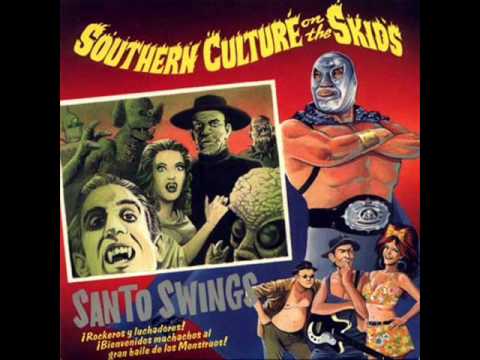 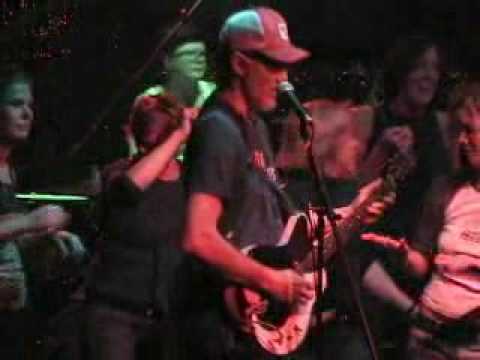 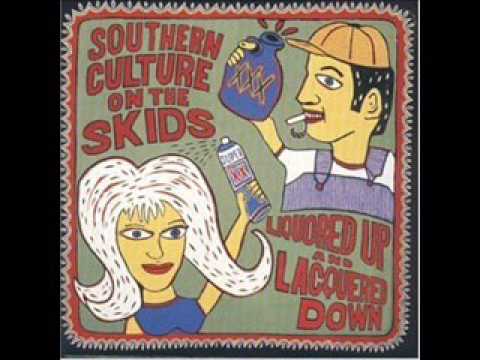 Liquored Up and Lacquered Down 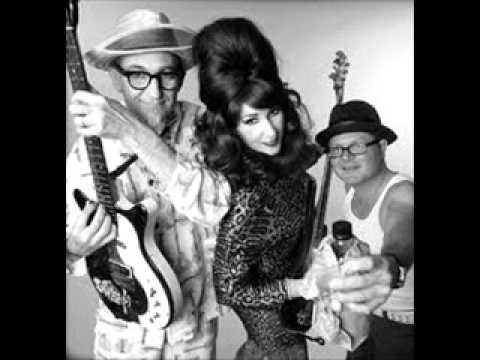 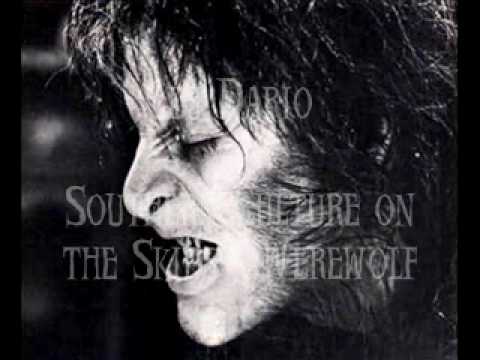 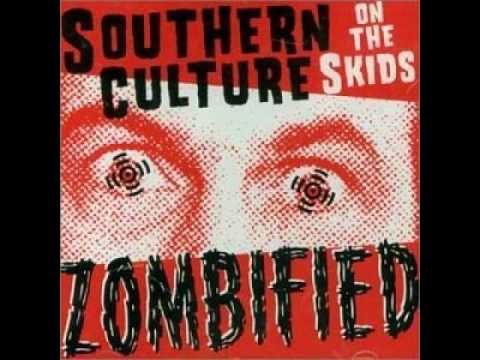 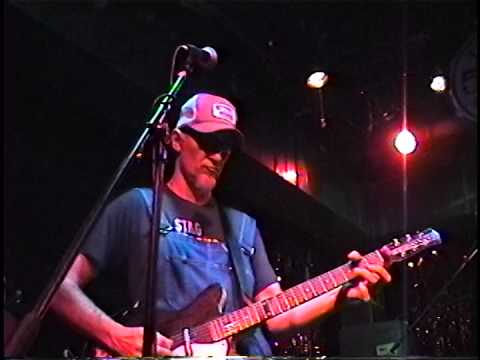 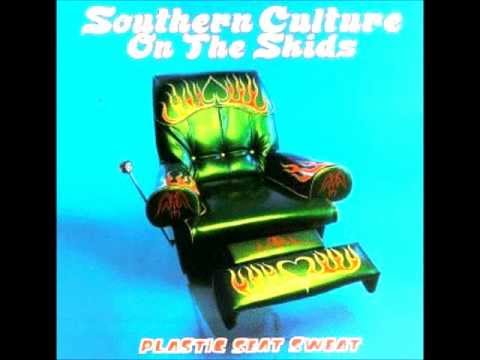 Southern Culture On The Skids - Carve That Possom 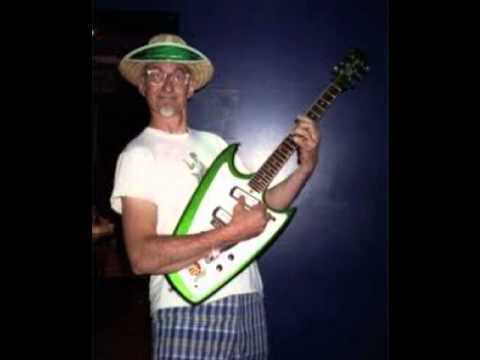 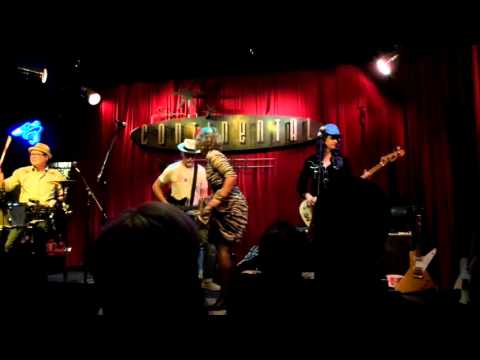 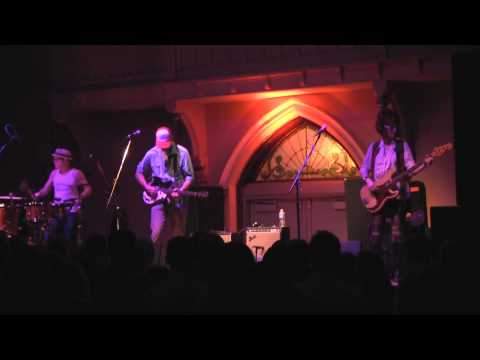 Southern Culture on the Skids: "Rumors of Surf" 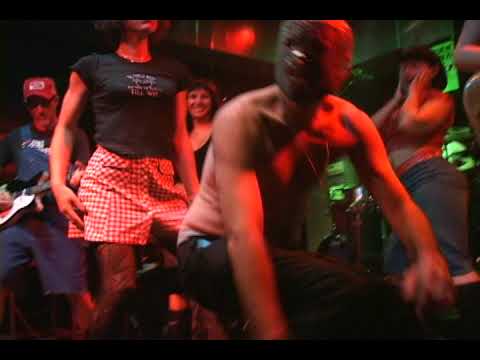 Southern Culture on the Skids: "Dance For Me" 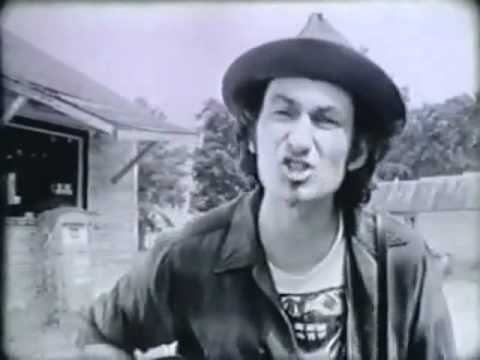 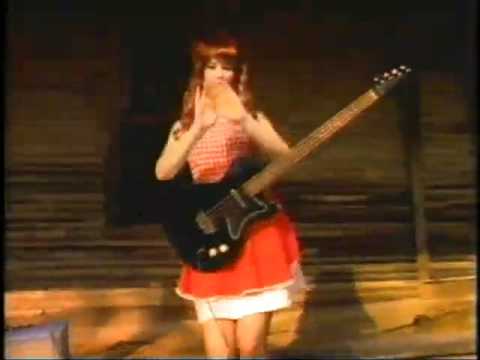 Zacherle with Southern Culture On The Skids - Sinister Purpose 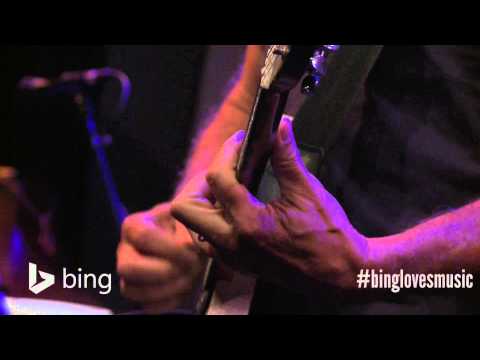 Southern Culture On The Skids -- King Of The Mountain (Bing Lounge) 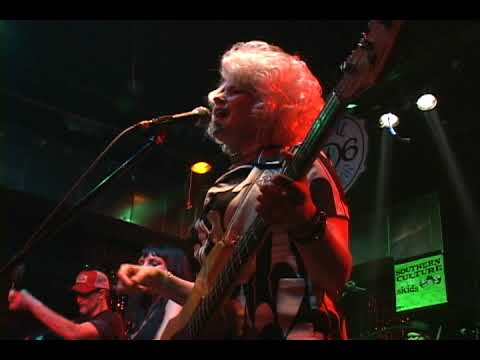 Southern Culture on the Skids: "Daddy Was a Preacher But Mama Was a Go-Go Girl"