Sophie Tucker (January 13, 1884 - February 9, 1966) was a singer and comedian, one of the most popular entertainers in America during the first third of the 20th century. She was born Sophia Kalish to a Jewish family in Czarist Russia. Her family emigrated to the United States when she was an infant, and settled in Hartford, Connecticut. The family changed its name to Abuza, and her parents opened a restaurant. She started singing for tips in her family's restaurant. In 1903, at the age of 19,...

Sophie Tucker (January 13, 1884 - February 9, 1966) was a singer and comedian, one of the most popular entertainers in America during the first third of the 20th century.

She was born Sophia Kalish to a Jewish family in Czarist Russia. Her family emigrated to the United States when she was an infant, and settled in Hartford, Connecticut. The family changed its name to Abuza, and her parents opened a restaurant.

She started singing for tips in her family's restaurant. In 1903, at the age of 19, she was briefly married to Louis Tuck, from which she decided to change her name to "Tucker." (She would marry twice more in her life, but neither marriage lasted more than five years.)

Tucker played piano and sang burlesque and vaudeville tunes, at first in blackface. She later said that this was at the insistence of theater managers, who said she was "too fat and ugly" to be accepted by an audience in any other context. She even sang songs that acknowledged her heft, such as "Nobody Loves a Fat Girl, But Oh How a Fat Girl Can Love."

At a 1908 appearance, the luggage containing Tucker's makeup kit was stolen shortly before the show, and she hastily went on stage without her customary blackface. To the theater manager's surprise, Tucker was a bigger hit without her makeup than with it, and she never wore blackface again. She did, however, continue to draw much of her material from African American writers as well as African American culture, singing in a ragtime- and blues-influenced style, becoming known for a time as "The Ragtime Mary Garden," a reference to a famous operatic soprano of the era.

Tucker made her first appearance in the Ziegfeld Follies in 1909, but didn't last long there because Florenz Ziegfeld's other female stars soon refused to share the spotlight with the popular Tucker.

Tucker made several popular recordings. They included "Some of These Days," which came out in 1911 on Edison Records. The tune, written by Shelton Brooks, was a hit, and became Tucker's theme song. Later, it was the title of her 1945 autobiography.

In 1921, Tucker hired pianist and songwriter Ted Shapiro as her accompanist and musical director, a position he would keep throughout her career. Besides writing a number of songs for Tucker, Shapiro became part of her stage act, playing piano on stage while she sang, and exchanging banter and wisecracks with her in between numbers.

Tucker remained a popular singer through the 1920s, and hired stars such as Mamie Smith and Ethel Waters to give her lessons.

In 1925, Jack Yellen wrote one of her most famous songs, "My Yiddish Momme". The song was performed in large American cities where there were sizable Jewish audiences. Tucker explained, "Even though I loved the song and it was a sensational hit every time I sang it, I was always careful to use it only when I knew the majority of the house would understand Yiddish. However, you didn't have to be a Jew to be moved by 'My Yiddish Momme.' 'Mother' in any language means the same thing." She also made the first of her many movie appearances in the 1929 sound picture Honky Tonk.

In the 1930s, Tucker brought elements of nostalgia for the early years of 20th century into her show. She was billed as The Last of the Red Hot Mamas, as her hearty sexual appetite was a frequent subject of her songs, unusual for female performers of the era. She made numerous popular film appearances, including Broadway Melody of 1938. In that film, Tucker sings a song during the big finale; even though she is playing a character and not herself, several neon lights displaying her real name light up in the background of the stage in tribute.

In the 1950s and early 1960s, she made television appearances on The Ed Sullivan Show, What's My Line, and The Tonight Show.

She continued performing in the U.S. and the United Kingdom, until shortly before dying of lung cancer in 1966 at the age of 82.

She was interred at Emanuel Cemetery in Wethersfield, Connecticut.

Sophie Tucker's comic style is credited with influencing later female entertainers, including Joan Rivers, Roseanne Barr, and most notably Bette Midler who has included "Soph" as one of her many stage characters. In addition to her performing, Tucker was active in efforts to unionize professional actors, and was elected president of the American Federation of Actors in 1938. Read more on Last.fm. User-contributed text is available under the Creative Commons By-SA License; additional terms may apply. 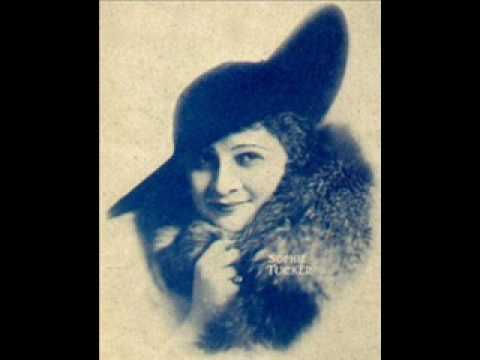 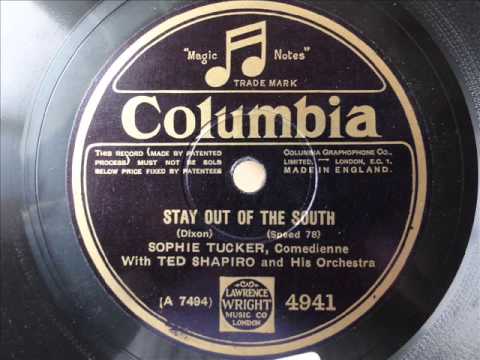 Stay Out Of The South 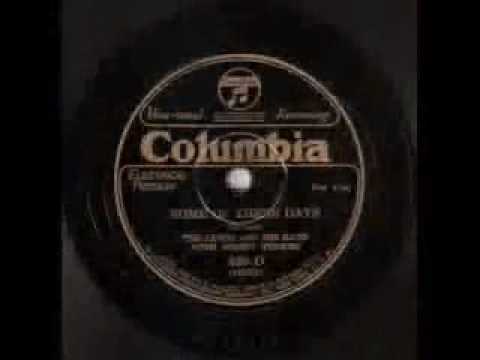 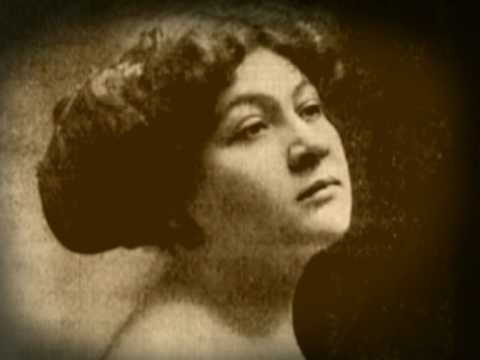 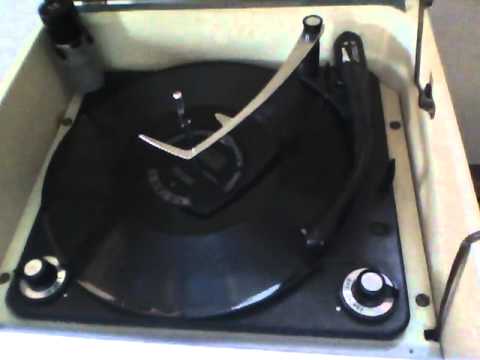