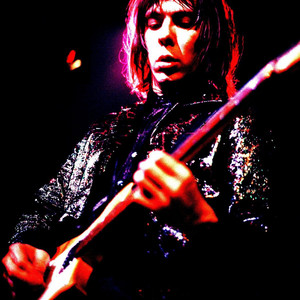 More famous after Fred "Sonic" Smith's death than when they were when he was alive, Sonic's Rendezvous Band has attained legendary status in the pantheon of Michigan rock. They existed from 1975-80 and during that time issued just one 45, the monumental City Slang, original copies of which now change hands for hundreds of dollars. They barely played outside their home state, yet their impact is still felt today, in bands from Stockholm to Seattle to Sydney, and all points in between. Sonic's...

More famous after Fred "Sonic" Smith's death than when they were when he was alive, Sonic's Rendezvous Band has attained legendary status in the pantheon of Michigan rock.

They existed from 1975-80 and during that time issued just one 45, the monumental City Slang, original copies of which now change hands for hundreds of dollars. They barely played outside their home state, yet their impact is still felt today, in bands from Stockholm to Seattle to Sydney, and all points in between.

Sonic's Rendezvous Band arose, phoenix-like, from the ashes of four of the Motor City's finest proponents of high-energy rock - the MC5, the Stooges, the Rationals, and the Up. The members steadfastly refused to bank on their illustrious pasts. They insisted on a more original kind of expression - hardly a guarantee of steady employment for a local band in the mid-to-late '70s.

Scott Morgan was the instigator of the first version of the band. He and Fred "Sonic" Smith called it the Orchids, for one low-key show on a blizzard-swept Detroit night. Several line-ups later and they settled in comfortably with (ex-Stooges) drummer Scott "Rock Action" Asheton and Gary Rasmussen (The Up) on bass.

Bloodied but unbowed by the implosion of his former band, the rabble-rousing MC5, "Sonic" was fast evolving past his roots in Berry/Stones drive into a guitarist/songwriter/singer of unmatched emotional directness and power. Morgan, former Rationals' blue-eyed soul-brother supreme. was arguably the finest American rock singer around and no slouch as a songwriter and guitarist.

Sonic's Rendezvous Band was more than just a quartet that rocked hard, although they did THAT with a vengeance. The confluence of Fred's spirituality and Scott's soulfulness made them much, much more.

Past releases of studio and live material - the Sweet Nothing and City Slang albums in 98' & 99' - make it easy to hear what the band could deliver in performance. But Gary Rasmussen has indicated that in rehearsals, the band would warm up with jams a lot more free-form than anything they ever played publicly (although audience recordings of "American Boy" provide a tantalizing taste of what those jams MIGHT have sounded like). In more ways than one, this band was THE ONE THAT GOT AWAY. It seems criminal that they never found a wider audience in their day _ and begs the question, Why? Part of it has to do with the fact that they weren't charismatic performers in the way the Five or Stooges were. Scott Morgan freely admits today that "we just stood there looking at our shoes." They were basically self managed and didn't find the opportunities that might have gotten them infront of larger audiences outside of the Detroit market. None at least that were steadily persued.

Another factor was the depressed state of the local music scene generally and both a lack of major label interest and a reluctance to tour generally, as Sonic Smith moved more into domestic life with wife-to-be Patti Smith.

Then there was the creative tension between Fred Smith and Scott Morgan near the end of their run as a band, itself a positive creative force and a limiting factor at various stages of the band's life. Sonic's Rendezvous Band was arguably the right band in the wrong time. KEN SHIMAMOTO (partially edited down)

Scott Morgan has continued performing and recording for the past 20 years, sometimes in bands that included Gary Rasmussen and Scott Asheton. His albums "Rock Action," "Scots Pirates," and "Revolutionary Means" are worth seeking out. More recently, he's found a new audience (mainly in Europe) through his recordings and appearances with the Hellacopters and the Hydromatics, He continues to perform with his own Ann Arbor-based band, Scott Morgan's Powertrane, and until recently the European-based Hydromatics.

Fred "Sonic" Smith died on Friday, November 4, 1994, at St. John's Hospital in Detroit, several days after collapsing at the home he shared with Patti in St. Clair Shores. He was 45. After his death, Patti relocated to New York City with their son, Jackson, and daughter, Jesse. Jackson HAS inherited his father's ability as a guitarist, as well as his looks.

Gary Rasmussen is a respected elder statesman of the Detroit music scene, playing over 250 gigs a year as a sessionman, with his own band, GRR, and more recently, did a run of two years with his more rootsy and rustic High Flying Bird. He played and toured with Alvin Youngblood Hart during 04' which left a truely amazing recording on Tone Cool/Artimus Records that released June of 05' to rave reviews, called, "Motivational Speaker". Now with the band, Blue Stone Project on Canyon Records, he has a new self titled release on that label that came out Aug 06'. Gary can be found locally playing with another Ann Arbor band Porchsleeper.

Scott Asheton divides his time between Florida and Michigan. He plays infrequently, but has toured Europe and recorded with New York punk rocker Sonny Vincent. Most recently, he and brother Ron joined Iggy Pop and new recruit Mike Watt in the reformed Stooges for selected live dates.

For more information, check out these websites which are the only ones officially sanctioned by band members: 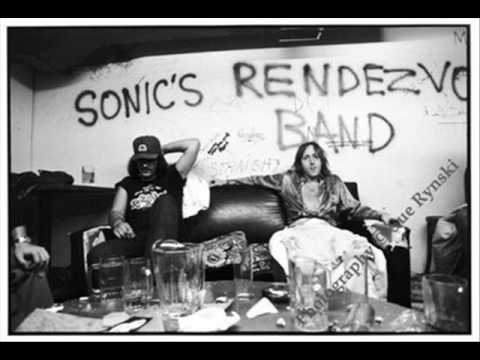 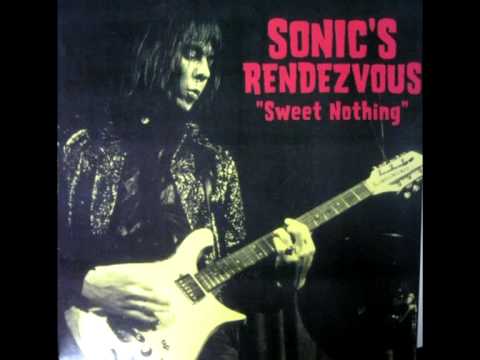 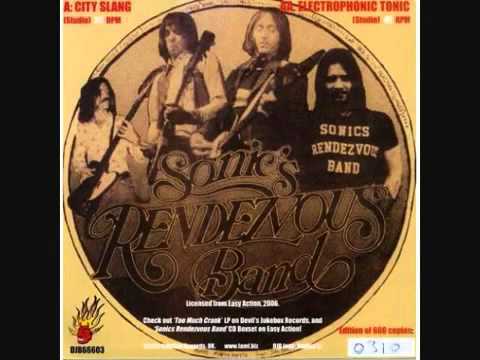 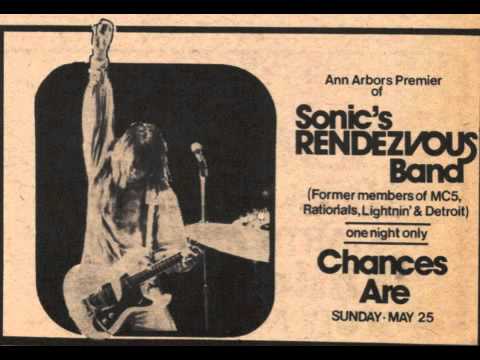 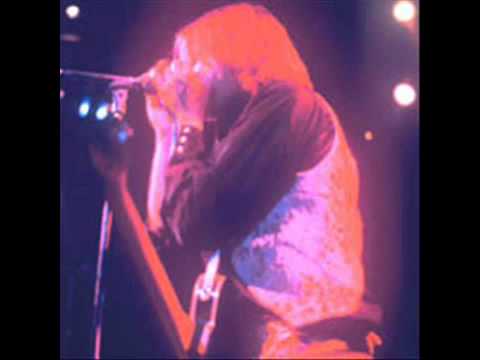 Slow Down (Take a Look)