Sólstafir is an Icelandic post-black metal band, formed in 1995. The band's name is the Icelandic word for crepuscular rays. Sólstafir was formed by 3 friends, Aðalbjörn Tryggvason, Halldór Einarsson and Guðmundur Óli Pálmason in January 1995. Later that year, the band recorded its first demo tape Í Norðri and at the end of the year recorded their second demo, Til Valhallar. Til Valhallar was never released as a demo, and four of the six songs were released as an EP by View Beyond Records. It w...

Sólstafir is an Icelandic post-black metal band, formed in 1995. The band's name is the Icelandic word for crepuscular rays.

Sólstafir was formed by 3 friends, Aðalbjörn Tryggvason, Halldór Einarsson and Guðmundur Óli Pálmason in January 1995. Later that year, the band recorded its first demo tape Í Norðri and at the end of the year recorded their second demo, Til Valhallar. Til Valhallar was never released as a demo, and four of the six songs were released as an EP by View Beyond Records. It was later re-released in 2002 with all six songs.

In 1999, Sólstafir entered the studio to record their debut full-length album. By that time Halldór had left the band, and in 1997 and 1998 Sólstafir released two promos as a two-piece. For the recording of the debut full-length, Sólstafir recruited Svavar Austmann as Halldór’s replacement. Although the recording of Í Blóði og Anda had started in 1999, the album was not released until 2002 due to endless delays and mishaps. The band truly believed they were cursed. In the meantime, Sólstafir started playing live shows in Iceland, and for that had added a second guitar player, Sæþór Maríus Sæþórsson. So, for the first time as a four-piece, Sólstafir recorded a new demo in 2002, eventually releasing 3 songs as the EP Black Death.

In 2004 the band began working on the follow up to Í Blóði og Anda on their own with the help of a good friend. Although Sólstafir were becoming a well known name in the European metal underground, the band found themselves without a recording label. Thus, the band decided to release 3 of the songs from the album as a limited edition promo to send around to labels. This, and a gig in Denmark (the band’s first outside of Iceland) ensured the band a deal with Spikefarm Records, a sub-label of Spinefarm Records.

Sólstafir released Masterpiece of Bitterness through Spinefarm in 2005. The album got exceptionally good reviews almost everywhere, and the band kept on making a good name for themselves with powerful live performances.

In December 2007, the band traveled to Göteborg, Sweden to record their third full length, Köld.

Köld was released in early 2009, and like Masterpiece… it not only got exceptionally good reviews, but most critics also had a hard time putting Sólstafir’s music into a specific genre. Descriptions like "Sounds like The Hellacopters if they went to art school and did a lot of Valium", "Imagine if Nachtmystium, Alice in Chains, and Neurosis got hammered while listening to Entombed's DCLXVI: To Ride Shoot Straight and Speak the Truth – it would sound something like this" and "Sigur Rós goes metal!" were becoming really common.

Meanwhile, Sólstafir kept getting equally as good reviews for their live shows all across mainland Europe. They have played on many of Europe’s biggest festivals, including Roskilde Festival, Wacken Open Air, Summer-Breeze Open Air, Party San Open Air, Hole in the Sky Festival etc. Sólstafir have also done two full European tours in 2009 and 2010 as well as a few shorter ones.

Sólstafir's fourth full-length album, entitled Svartir Sandar was released on Season of Mist 14 October 2011 in Europe, and 18 October in the USA. The album got exceptionally good reviews and was voted album of the year in a few esteemed publications such as Finland’s biggest metal magazine, Inferno, Germany’s Metal.de and Iceland’s biggest newspaper Morgunblaðið. It was also voted the best heavy album of the year in Finland’s biggest music magazine, Soundi. For the first time, Sólstafir also entered the charts, and Svartir Sandar topped at no. 7 in Iceland and at no. 11 in Finland. The song "Fjara" also entered the single charts and topped at number 1 in Iceland.

Before the beginning of the second leg of their European tour in January 2015, the band posted a message on Facebook saying that Pálmason would not be joining them due to "personal reasons". Guðmundur replied immediately via the band's Twitter account, explaining that he'd been "stonewalled by ex-bandmates" and "thrown out of his life's work". In the beginning of June 2015, Guðmundur offered an explanation of the events that occurred 5 months prior. In an extensive statement, he revealed the details of his "forced" departure and condemned the actions of the rest of the band, in particular Aðalbjörn Tryggvason. Read more on Last.fm. User-contributed text is available under the Creative Commons By-SA License; additional terms may apply. 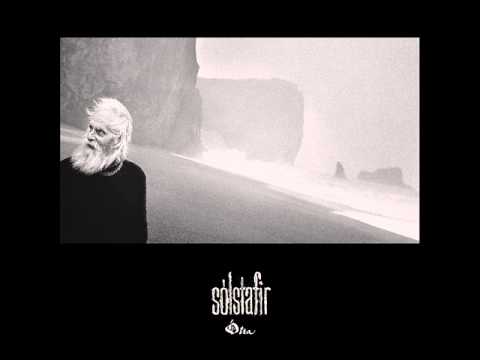 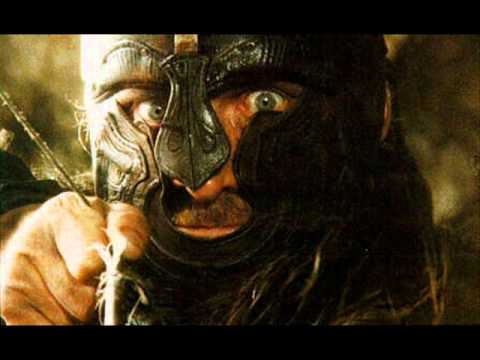 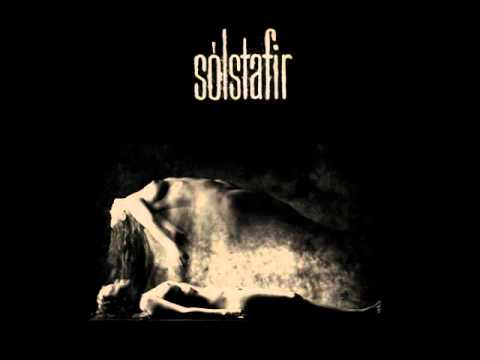 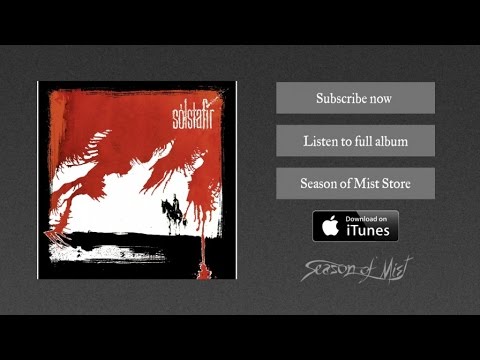 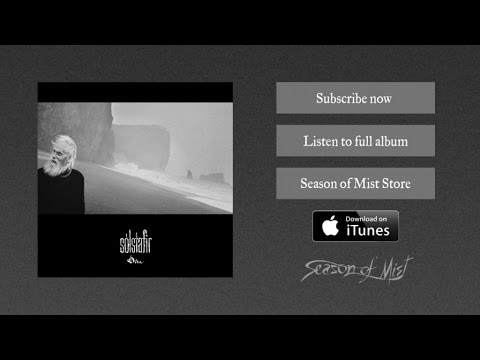 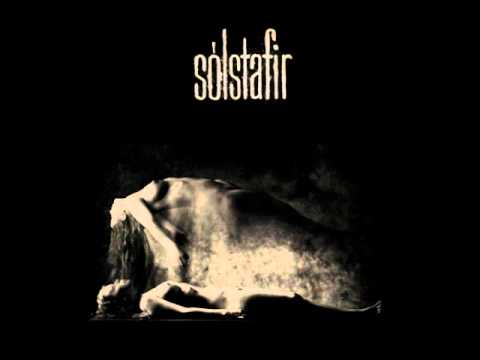 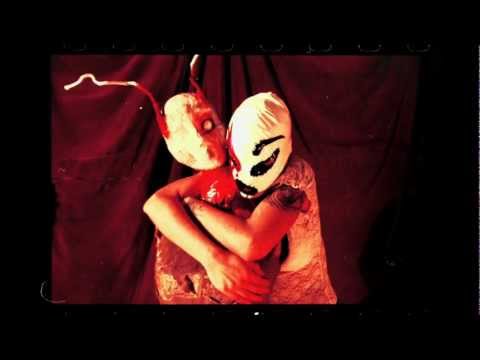 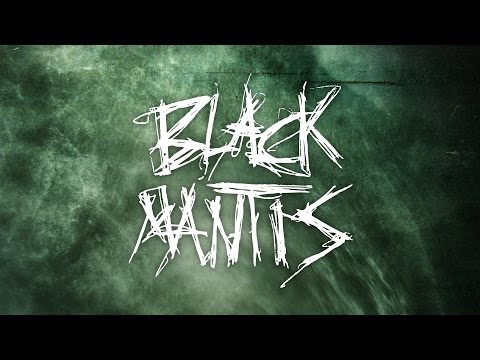 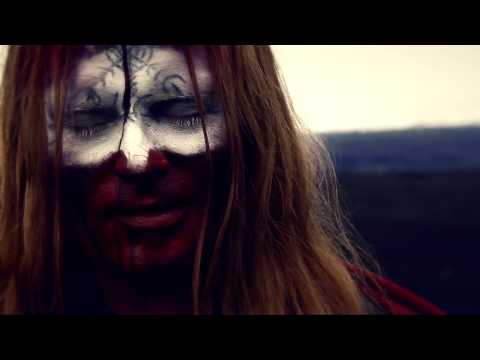 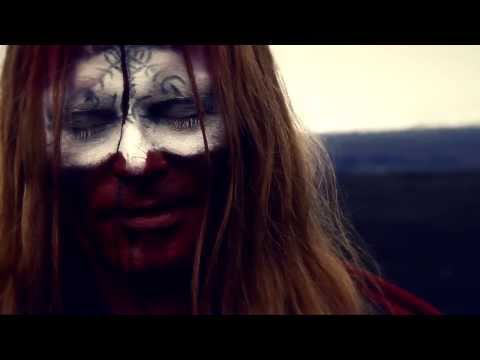 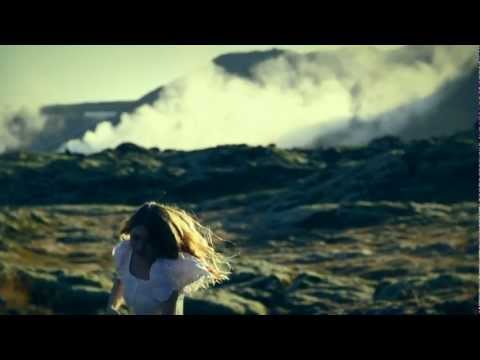 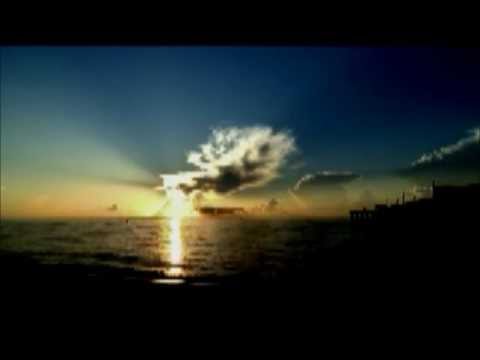 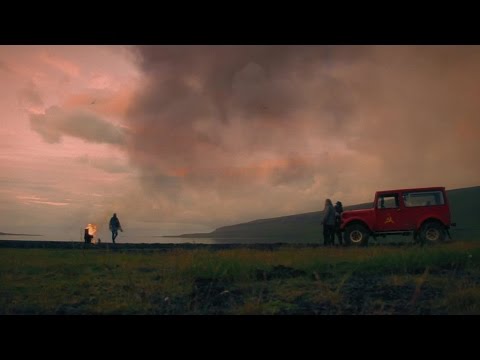 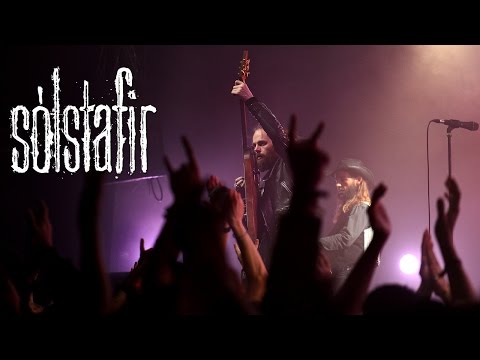