There is more than one artist with this name: 1. SOL (Sol Lopez) sollopez.com is a music producer\artist out of Sacramento Ca. His sound is unique to the hip hop culture and his style is packed with smooth and intricate cadences. His recent release "Mixed messages" has gained much momentum with in the United States as well as European Countries. Working with local musicians and artist, Sol has been able to gain respect in the music industry as a trusted Producer delivering quality music. Influe...

1. SOL (Sol Lopez) sollopez.com is a music producer\artist out of Sacramento Ca. His sound is unique to the hip hop culture and his style is packed with smooth and intricate cadences. His recent release "Mixed messages" has gained much momentum with in the United States as well as European Countries. Working with local musicians and artist, Sol has been able to gain respect in the music industry as a trusted Producer delivering quality music. Influences include Jurassic 5, Eminem, the roots, Mac Dre, Outkast, Busta Rhymes, and more. His accapellas have been remixed over 1200 times on popular Dj remixing website ccmixter.org. SOLs vocals\music can be found on various projects including mixtapes, compilations, websites, video games, and broadcast TV. He has landed licensing spots for FOX Sports and ESPN. Newest project set to release in August 2013. The project will consist of the newly formed group "The Beatknocks" consisting of SOL and Forensic partner "Hennessy". The two have combined forces for the debut album titled "Spittin Images" Visit thebeatknocks.com for more info.

2. Sol is a Seattle, Washington based hip-hop artist. His signature sound maintains a marriage between the core values of hip-hop and the mainstream sensibility of pop(ular) music. Sol says that he grew up on a combination of 90’s rap music (Outkast and De La Soul), while his parent's favorites Prince and Marvin Gaye played in the background. Sol's most recent recording, "Dear Friends, Vol. II", enjoyed significant support after it's release for free download on the internet. In October, Sol’s song “So Damn High” climbed the charts on New York based blog tracking website Hype Machine, reaching #1 above the likes of Kanye West, DeadMau5, and Kings of Leon. Already dubbed “Seattle’s Prince", the 22 year old is currently in the studio recording his second full-length album.
http://www.solsays.com

3. Sol is a psychedelic metal band from originating from Dallas, Texas.
http://www.myspace.com/elsolnumerouno

4. Sol was a German indie rock band in the 1990s based around Tobias Gruben, also known for his band Die Erde.

5. Sol Is a psychedelic rock band from Ostersund, Sweden. This year they will make their first album!

6. SOL Is a Brazilian band who play a mixture of rock, Latin-American, and African music.
http://www.sol.art.br/
http://myspace.com/soletango/

7. Sol is a singer from Stockholm, Sweden, where she express her artistic talents in literature, poetry, painting and music. She is currently working on three new CDs.
Her music is very broad, she works both with Reggae bands, R&B and folklorist musicians.
http://www.solskugga.com

8. Sol is an alternative rock band from Madison, WI. Their dynamic sound is the product of several influences ranging from blues and jazz to funk and hip-hop bolstered by catchy melodies, unforgettable hooks and insightful lyrics. In their first year as a band together, Sol was selected as one of the top 25 college bands in the nation for the 2005-2006 MTVu Best Music on Campus Competition.

9. Sol is a Danish funeral death/doom metal band. It consists of one member , Emil Sol Brahe. To date, he has released 2 albums titled 'Let There Be a Massacre' (2007) and 'I Am Infinity' (2008).
http://www.myspace.com/soldoomed
http://sol.mymusic.dk/

10. Sol is the stage name of Marc Favreau (born November 9, 1929 in Montreal, Quebec and died December 17, 2005 same city), a Canadian (Québécois) poet. He is best remembered for the witty deconstructions of the French language which he invented for Sol's monologues.
http://en.wikipedia.org/wiki/Marc_Favreau

11. SOL is a trance venture of Christian Schek (aka Krystian Shek) and Ramin Naghachian (previously of the group Sad World), whom have thus far released a single album, Stardust, in 2003, on the Fax +49-69/450464 label. The disc is quite different to other Fax material, being quite playful, upbeat and a danceable record from start to finish - very dissimilar to the ambient explorations and divinations of Namlook, Atom Heart, Dr. Atmo et al. There's also lyrics on three tracks, which is highly unusual for a Fax disc, even in the 00's.

12. SoL is a young alternative-rock band from Crystal Lake, IL. Bringing a vast range of influcences to the board, their music is unique, original, and just the kind of sound the music industry is looking for.
http://www.myspace.com/hearthesol 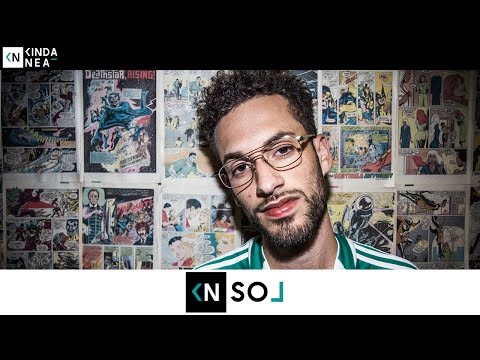 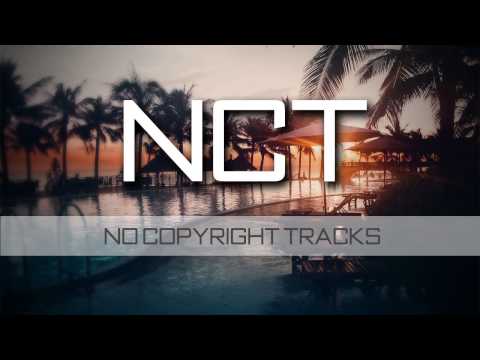 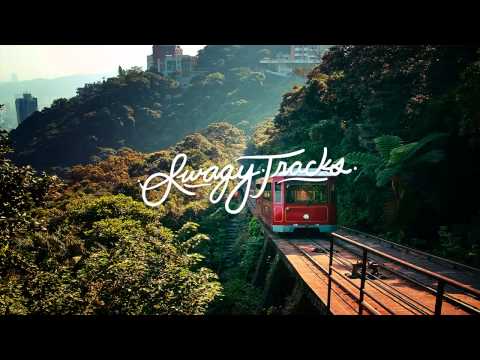