Sol Seppy is a singer-songwriter and producer from the United Kingdom. Her real name is Sophie Michalitsianos, and she was formerly a member of American indie rock band Sparklehorse. Her first album, The Bells of 1 2, was released by Grönland Records in 2006. At sixteen, Sophie began writing music for television documentaries and swapping her vocal abilities for free studio time at the EMI studios in Australia. For the next few years, labels would approach her with offers, provided she shifted...

Sol Seppy is a singer-songwriter and producer from the United Kingdom. Her real name is Sophie Michalitsianos, and she was formerly a member of American indie rock band Sparklehorse. Her first album, The Bells of 1 2, was released by Grönland Records in 2006.

At sixteen, Sophie began writing music for television documentaries and swapping her vocal abilities for free studio time at the EMI studios in Australia. For the next few years, labels would approach her with offers, provided she shifted her image to fit their ideals and sing the pop songs their producers wrote. “Being irritatingly ideal at that time in my life, I politely declined and continued on my own path of exploration.” Here Sophie reached a peculiar juncture, and went to university with the intention of becoming a diplomat, believing she could be of better use in such a role. She soon shifted courses and was accepted into the Sydney Conservatorium of Music, where she studied contemporary composition and orchestration. In due course, she began making a name for herself as Australia’s improvising rock cellist, touring with numerous acts, though the position soon wore itself out, and Sophie decided it was time to move on.

She moved to the US at twenty-three, and not long after touch down received word that Mark Linkous of Sparklehorse had heard her music and wanted her to join up with them for their tour with Radiohead. Sophie obliged, and afterwards found herself contributing on Sparklehorse’s albums, Good Morning Spider and It’s A Wonderful Life.

After her time with Sparklehorse, Sophie continued pursuing numerous musical avenues, and eventually was able to afford moving to upstate New York, where she could finally set up a studio of her own, though even this conjured up it’s own burdens. “Having the luxury of my own studio was great, but without an engineer to stop me, I destroyed most of what I wrote. To my dismay, my beloved music was turning into a gargantuan mirror and I couldn't stand it. Barely any songs made it out alive; the studio was like a war zone.” Unbeknownst to her, a major change was approaching. One night, while Sophie was out, there was an explosion in her studio, which promptly melted every piece of gear she owned, taking the whole house with it. She relocated, and began rebuilding another studio from scratch, and it was here that Sol Seppy began to manifest itself.

“I couldn’t see myself putting out a record before this” says Sophie. The catalysts for The Bells of 1 2 had long been developing, but had taken time to firmly materialize into a cohesive vision, apparent on the record. As the sole voice and creator behind Sol Seppy, Sophie landed not only the role of writer and performer for The Bells of 1 2, but also that of engineer and producer, with some additional mixing duties by Paul Antonell; all in all, a very substantial task for one person to surmount. As a result, the record is a true testament to the kinetic power of one’s own emancipation from the weighty trials that come hand in hand with the creative gift. “There was a strange joy around these songs in the studio.” This haunting, yet uplifting underpinning permeates most of the songs on the record.

Sol Seppy, the venture born of a longing for some perhaps unrealizable escape, has returned upon itself with an internal response, bearing the title, The Bells of 1 2. It’s celestial romanticism glows in the enchanting vocals of Sophie, each track a channel to some uncanny territory. Slo Fuzz beckons with an affectionately plaintive chorus, wishing to fly away, bubbling over ethereal melody lines. Wonderland tells the story of an artist with the sinking feeling that a change will never come. Come Running is a curious ode to companionship. Enter 2 Human plays out as one of the most heartrending incitements in recent years. Each song is more than enough to get lost in.

This enchanting record has finally seen its completion, a benchmark for Sophie’s Sol Seppy, and a tribute to the unfolding of one artist’s spectacular vision. The Bells of 1 2 is prismatic by nature, with Sophie’s guiding light splitting into an wide array of sonic colors. “It’s the discovery of beauty that inspires me the most,” she says, clandestinely hinting at an endless impetus for the songs of Sol Seppy. Read more on Last.fm. User-contributed text is available under the Creative Commons By-SA License; additional terms may apply. 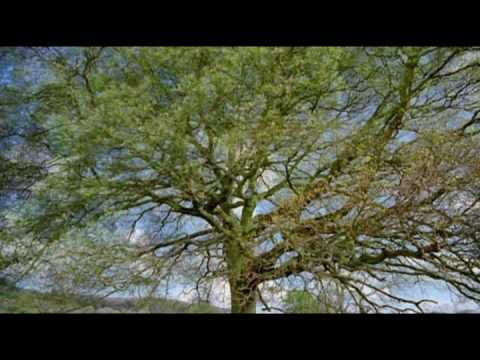 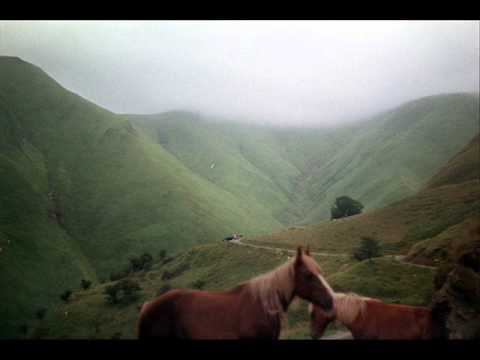 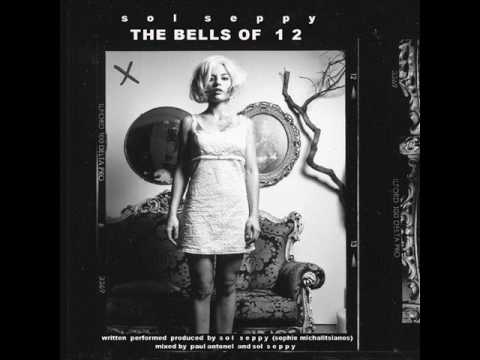 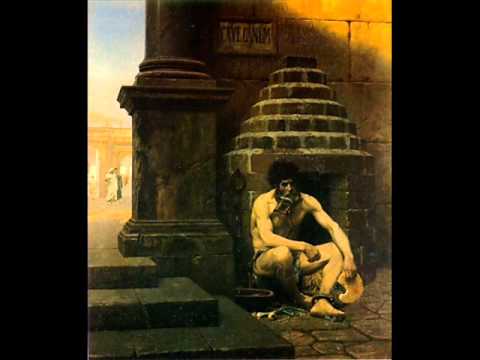 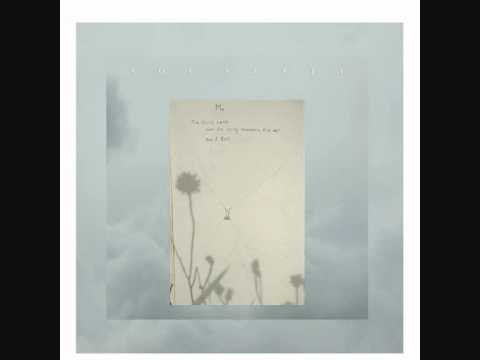 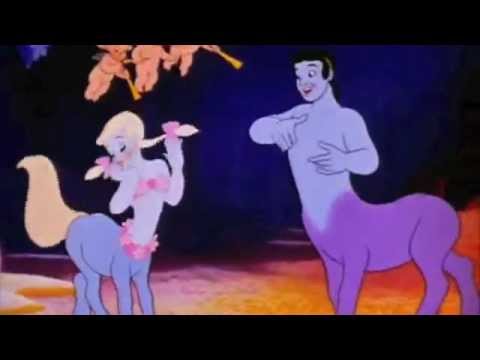 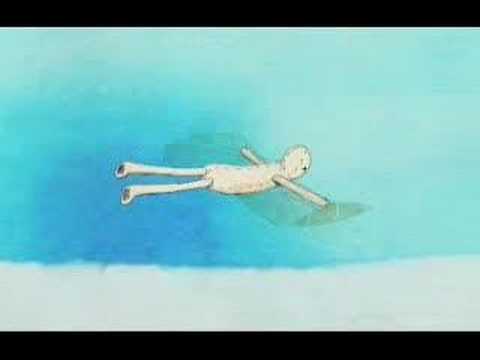