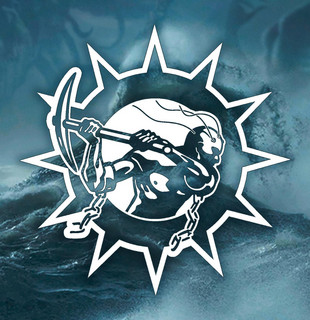 Soilwork is a Swedish melodic death metal band formed in late 1995, originally under the name Inferior Breed in Helsingborg, Sweden. In 1996, they changed their name to Soilwork to better fit their new sound. Their unique sound is a fusion of the classic Gothenburg metal sound with power-groove riffs of late 1970s, early 1980s British, and European metal, but in their most recent albums they have also introduced elements from American Alternative metal and adopted a more melodic attitude. Their...

Soilwork is a Swedish melodic death metal band formed in late 1995, originally under the name Inferior Breed in Helsingborg, Sweden. In 1996, they changed their name to Soilwork to better fit their new sound. Their unique sound is a fusion of the classic Gothenburg metal sound with power-groove riffs of late 1970s, early 1980s British, and European metal, but in their most recent albums they have also introduced elements from American Alternative metal and adopted a more melodic attitude. Their most recent work has more singing and lighter melodies than their earlier work, as well as a more polished production that brings out the strength of the drums.

In 2005, the band began to gain minor commercial success in the United States. Stabbing the Drama reached #12 and #21 on the Billboard Heatseeker and Independent album charts, respectively. They played the 2005 Ozzfest alongside Gothenburg melodic death metal band In Flames.

In late 2005, guitarist Peter Wichers left the band due to tour exhaustion and other personal issues. Wichers now does music production for other bands. Of all the line-up changes with Soilwork, this one comes as the biggest and most disappointing to Soilwork fans, as Wichers was a very important member of the band and has a style of guitar-playing that many believe cannot be duplicated.

As of February 4th, 2007, Soilwork were in search for a new guitarist living in Sweden. On the tours in 2006 they were using Andreas Holma (ex-Hypocrisy) as a short-term replacement. After their 2006 U.S. tour, they planned to choose one of the guitarists they had been touring with. On February 17th, the band announced while performing at the House of Metal Festival in Umeå that Daniel Antonsson was the permanent new guitarist.

Soilwork's seventh studio album, Sworn to a Great Divide, was released on the 19th of October 2007 through Nuclear Blast.

2008 has seen the departure of longtime guitarist Ola Frenning and the return of his nephew, Peter Wichers, to the band. Daniel Antonsson departed from the band upon Peter's rejoining. The band has also added Sylvain Coudret of the band Scarve to it's lineup as second guitarist.

The band returned to the studio in early 2010 to write and record their eighth album, Speed announced on January 22, 2010 in a MySpace bulletin that the new album would be entitled The Panic Broadcast. The album was released on July 2nd in Europe, and on July 13th in North America. According to Nielsen SoundScan, The Panic Broadcast sold around 5,257 copies in its first week of sales in the United States. The album debuted at #88 on the Billboard 200 chart, making it their highest charting album in their entire career. The band just finished their touring of North America in the Panic Over North America tour promoting it's new album with Death Angel, Augury, Mutiny Within, and Swashbuckle.

Soilwork announced on June 26, 2012 that Peter Wichers has left Soilwork for the second time. Following the departure, Peter was replaced by David Andersson.

Strid began to think of the band's next album as a double album during a 2011 tour. He wanted to challenge himself, instead of releasing a single album after Wicher's departure. He also wanted to show that the band could release a great album with one of their main composers gone. He wrote two songs by the end of the year, and began writing with the band in March 2012. Soilwork announced they would begin recording August 23, 2012.

The band still had more material left over from writing the Living Infinite, and planned on releasing the extra tracks later on. It was later revealed that the 5 extra tracks would be put into an Asia exclusive EP release. Soilwork released Beyond the Infinite on September 24, 2014.

On December 5, 2014, Soilwork frontman Strid confirmed that work had begun on a new album when he posted a picture on Facebook of him listening to new demos. Strid also stated that Soilwork are sounding "better than ever." It was also confirmed that Soilwork has teamed up with Testament frontman Chuck Billy's Breaking Bands LLC management company for the album.

Soilwork will accompany Soulfly on their 2015 We Sold Our Souls To Metal Tour. Decapitated and Shattered Sun will also join the tour. The tour is scheduled for a 27 concert trek starting on September 30 and ending in Albuquerque, NM on October 30. In June 2015, Soilwork announced that longtime bassist Ola Flink and the band had parted ways and that he would be replaced by new bassist Markus Wibom. Read more on Last.fm. User-contributed text is available under the Creative Commons By-SA License; additional terms may apply. 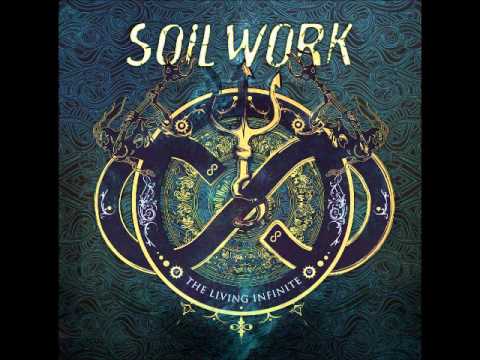 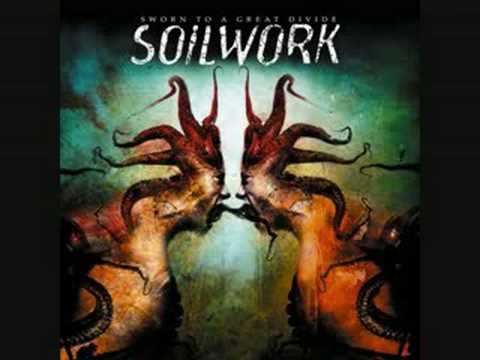 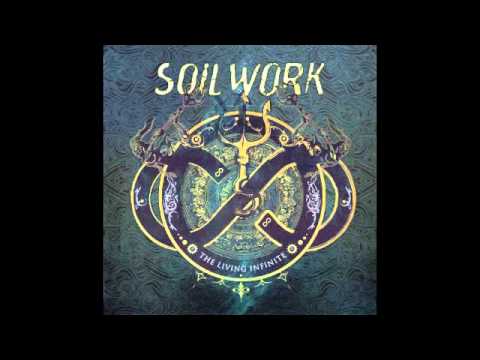 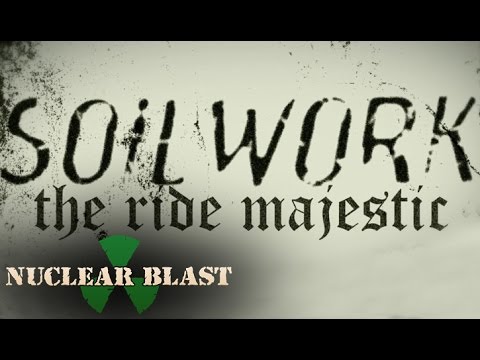 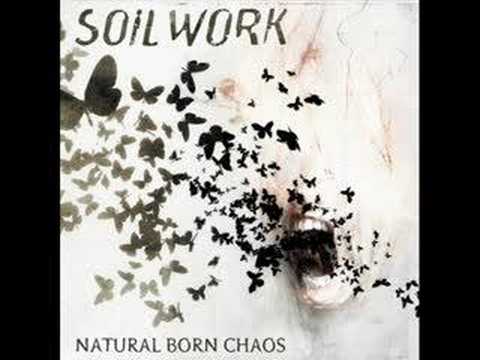 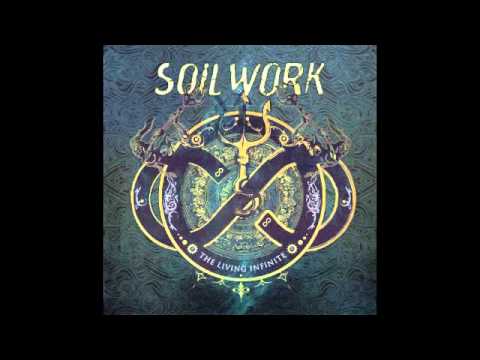