Slapshock is the thunderous sound of Filipino metal. Composed of five diversely skilled musicians, the band was forged in the musically rich landscape of the University in the Philippines in 1997. Slapshock emerged during the heyday of rap-metal in the USA and in the Philippines, becoming a pioneer of the movement and being responsible for its rise. While some would be in danger of being pegged in one genre, the band has stayed put in Pinoy rock’s consciousness for the past 13 years because of t...

Slapshock is the thunderous sound of Filipino metal. Composed of five diversely skilled musicians, the band was forged in the musically rich landscape of the University in the Philippines in 1997. Slapshock emerged during the heyday of rap-metal in the USA and in the Philippines, becoming a pioneer of the movement and being responsible for its rise. While some would be in danger of being pegged in one genre, the band has stayed put in Pinoy rock’s consciousness for the past 13 years because of their evolving but always explosive sound. Slapshock draws you in with a concord of unforgettable and haunting sounds, only to have your senses assaulted with ragged and raw power.

Playing in the trenches of pioneering rock clubs Mayrics and Club Dredd, and inciting musical mayhem during college events helped Slapshock grab the audience’s attention and the recording industry’s. The band was signed by EMI Music Philippines in 1998, which resulted in their first platinum-selling album 4th Degree Burn, This album birthed many cult-favorite tracks and cemented Slapshock’s place in the annals of rock history.

Succeeding albums released through the years only proved Slapshock’s prolific ability to create successful albums that music lovers also revere. The list goes one, from their 2nd platinum-selling album Headtrip (2001), to the 3rd platinum-selling disc Project 11-41 (2002), the gold record award album Novena (2004), to Silence (2006), the greatest hits disc Recollection (2008) and the critically acclaimed album Cariño Brutal (2009). The latter’s single of the same name went on to become 2010’s biggest rock hit. Showing their penchant for music that crosses boundaries, the titular track was consistently played on mainstream radio, a feat rarely achieved by metal bands.

Slapshock has collected a number of awards throughout their career, including being consistent winners of the NU 107 Rock Awards. They were named Band of the Year and Listener’s Choice twice, and received Best New Artist (2000) and Bassist of the Year (2001). The recognition continues as the band received the award for Rock Artist of the Year at the 2010 PMPC Star Awards for Music.

Across shores, Slapshock has also gotten their fist in the musical arena. They became the Philippines’ representatives to the 2003 MTV Asia Awards in Singapore, presenting to musical contemporaries LINKIN PARK. Slapshock received the distinction of being the first Filipino, and Asian band for that matter, to play at the Dubai Desert Rock Festival in 2008. They shared the stage with rock heavyweights KORN, KILLSWITCH ENGAGE, VELVET REVOLVER, AS I LAY DYING, MACHINE HEAD AND MUSE AT THIS MOST PRESTIGIOUS ANNUAL ROCK EVENT IN THE MIDDLE EAST. THOUSANDS OF ROCK AFICIONADOS WHO GATHERED FROM ALL PARTS OF THE GLOBE HEARD SLAPSHOCK, WITH MORE THAN A FEW LEAVING AS FANS.

After more than a decade in the music industry, the band stepped on a new plain and completed a USA-Canada Tour in June to July 2009. Slapshock toured the cities of San Francisco, San Diego, Los Angeles, Las Vegas, Baltimore and Virginia, and the Canadian cities of Toronto, Winnipeg and Vancouver. In another nonreplicable feat, Slapshock has shared the stage with big names in metal like DEATH ANGEL, SEPULTURA, SHADOWS FALL, THE DARKEST HOUR, TRIVIUM, LAMB OF GOD AND TESTAMENT.

Not inclined in any way to slow down, Slapshock became one of the founding members of the Asian super group PROJECT E.A.R. (East Asian Revolution). The latter is a collaboration of top artists from Malaysia, Indonesia, Thailand, Singapore and the Philippines, which debuted during the 2009 MTV Asian Music Awards.

Thousands of their CDs have been sold, and played over and over. Thousands of fans have screamed their name and anthems. But one number makes the most impression: 13. Thirteen years and they are the only band still standing and actively playing among their contemporaries. Thirteen years of withstanding changing genres and music popularity with the same core members intact. Thirteen years of growing into their now distinct aural and visual performance that continues to astound its solid rock fan base and incite more to experience the same. Read more on Last.fm. User-contributed text is available under the Creative Commons By-SA License; additional terms may apply. 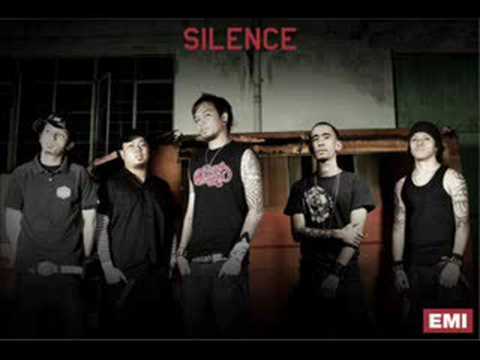 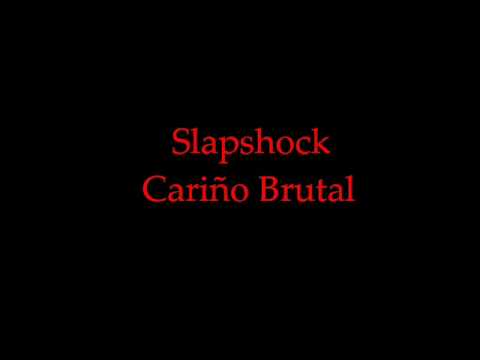 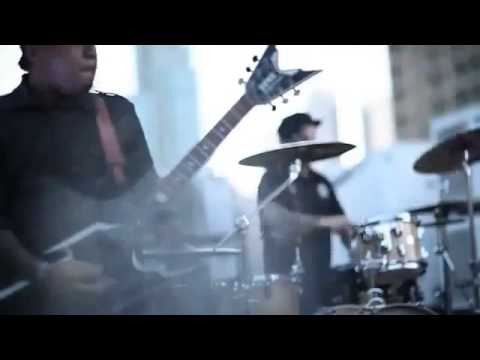 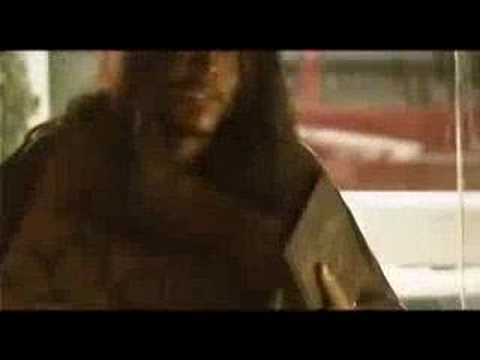