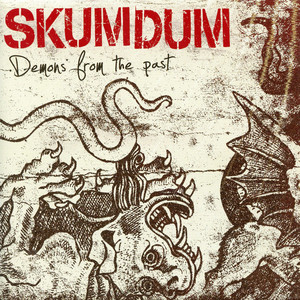 Like most bands Skumdum’s line-up of musicians evolved over time before finding the talent, dedication, and chemistry needed to succeed. Pierre Petterson and Chris Tjarnlund first got together in 1993 when they were just 15 years old and formed a punkrock band, which they named Skumdum. In 1996, after several line-up changes and a lot of rehearsing, they were contacted by Birdnest Records who wanted to sign them on their label. Birdnest Records released “Lisa” in April of that year. In 1997,...

Like most bands Skumdum’s line-up of musicians evolved over time before finding the talent, dedication, and chemistry needed to succeed. Pierre Petterson and Chris Tjarnlund first got together in 1993 when they were just 15 years old and formed a punkrock band, which they named Skumdum. In 1996, after several line-up changes and a lot of rehearsing, they were contacted by Birdnest Records who wanted to sign them on their label. Birdnest Records released “Lisa” in April of that year. In 1997, after a tour of Sweden, their debut album, “Demoner,” was released. The band was off to a good start.

The band continued touring and writing songs for the next two years. But in 1998 change shook the band. First, their drummer decided to leave the group to pursue other interests. Chris, who had been playing lead guitar, switched to drums and his friend, Patrik Stenman, joined the group on lead guitar. The group also changed labels that year. Skumdum decided to leave Birdnest and join forces with Sigourney Records. Under Sigourney, Skumdum released a self-titled split single with a band called Bold in February 1999.

In spite of the changes, the band struggled to stay together. As other opportunities came up for band members, there was less song writing, less rehearsing and less touring. Soon everyone was working on other projects or focusing on their personal lives and Skumdum seemed to fizzle. But at a party in February 2001, after almost two years of not playing together, Pierre, Chris, and Pat started talking about doing a Skumdum reunion show—just for fun. With band member, Peder, joining them, they did some serious rehearsing. Inspired by a new energy they even composed some new material. Not knowing if anyone would even show up to the first Skumdum show in two years, the band was greatly surprised when the gig sold out!

The success of the reunion show gave Pierre, Chris, and Pat the incentive to give Skumdum another chance. Peder, however, decided to go in another direction. In the summer of 2001 Skumdum recorded and released three new songs through Sigourney Records. That winter the band did a few shows, but things did not feel right with only three members. The Skumdum sound—fast melodic punk—needed guitar harmonies and backup vocals. The search for a second guitarist ended in February 2002 when Marcus Lindkvist joined the band.

In 2002 Skumdum toured heavily throughout Scandinavia. The line-up felt complete. In May 2002 they recorded their second album, “Det vi kan bast,” which was released that September on Morphine Lane Records. This album was followed by more tours through Scandinavia. In 2003 the band spent almost every weekend on the road.

At the end of 2003 the band made the bold decision to write their next album with English lyrics. Consideration was given to changing their name to something that might have more appeal on an international level, but Morphine Lane had already begun Skumdum promotions to the US and other countries. As it turned out, people abroad liked the name, finding it original and not so “American.”

A period of heavy rehearsing and song writing followed as they started recording new material in the summer of 2004. In May 2005 Skumdum released a 5 song EP called “War is money.” In August that year they released the single “Big Disgrace.” The single turned out to be a national hit and was played on both national radio and college stations. Band members knew that this was only the beginning.

In late August 2005 Skumdum went on a tour in Spain with the Spanish punk rock band, Holybuttons. The tour was a huge success and the guys returned to Sweden more inspired than ever.

In October 2005 Skumdum released their English debut album “Skum of the land.” The record received great reviews all over Europe. The following six months the band was busy touring Scandinavia, but in June 2006 they went on a two-week tour of France. Again, they were excited with the reception they received abroad. The tour turned out to be even a bigger success than the tour in Spain. This assured the group that they were ready to look for license deals all over the world.

In april-may 2007 Skumdum went on a European tour for a month. At the same time they were contacted by the japanese label Bells on Records who wanted to license their records in Japan. The band got home and after some negotiations they decided to start working with Louie and Bells on. The release was set to september 2007. The response didn't wait. The first press was sold out within a month after the release!

Unfortunately 2007 had a bad ending as Linkan moved to the deepest south of Sweden. The distance together with his new career made it impossible for him to stay in the band. After many talks and discussion, Pierre, Pat and Chris decided to go on as a trio!

2008 started of with a period of rehearsing and song-writing. A smaller tour in Sweden and Norway was pulled of but the focus stayed on writing new material for an upcoming album. In june the boys recorded 6 songs for a split with the american band Hero of our time and the release date was set to november 3rd.
Read more on Last.fm. User-contributed text is available under the Creative Commons By-SA License; additional terms may apply. 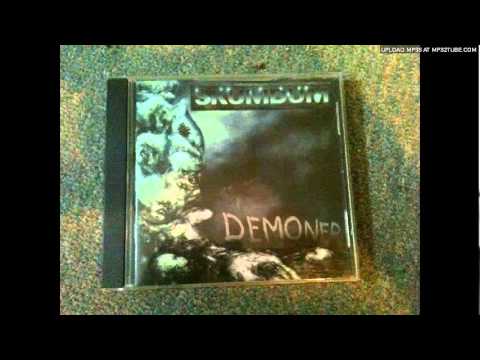 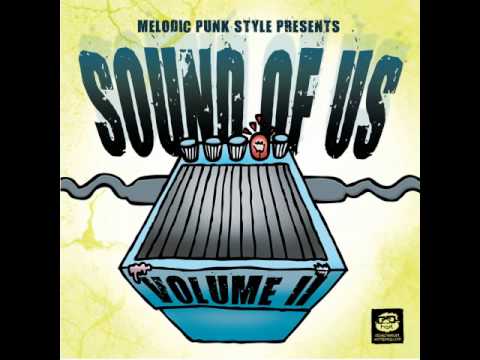 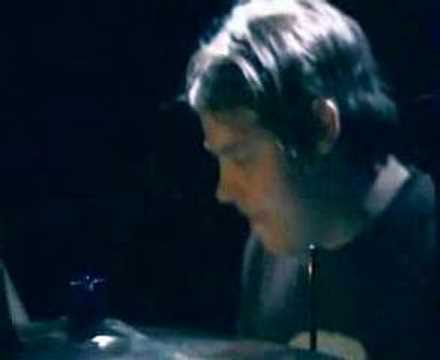 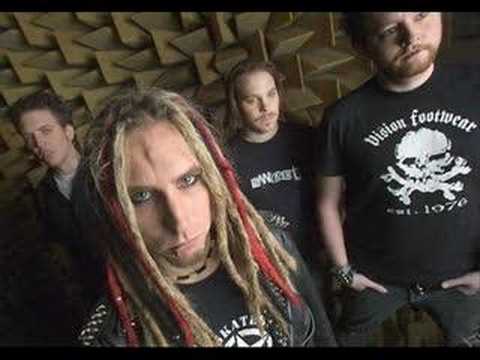 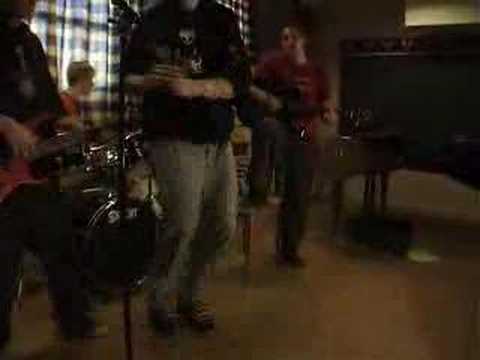 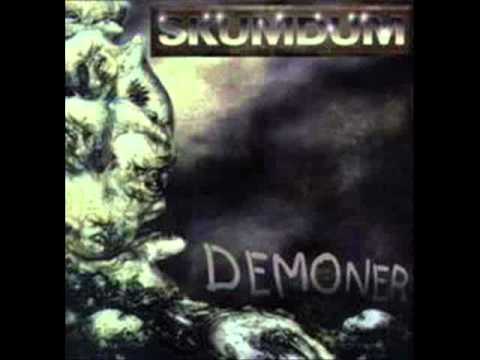 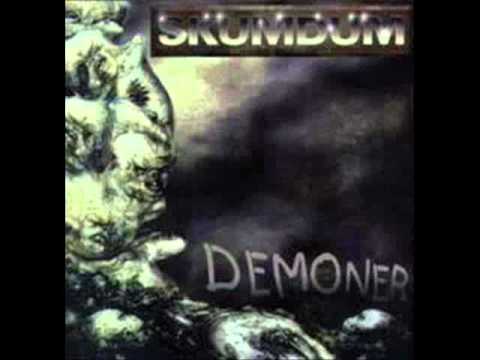 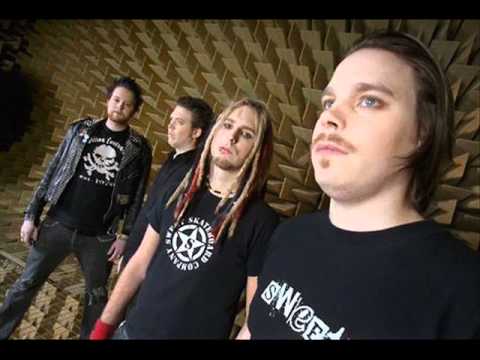 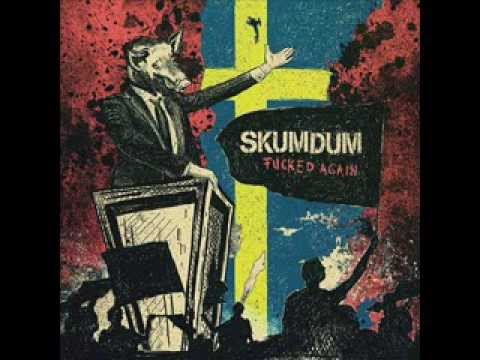 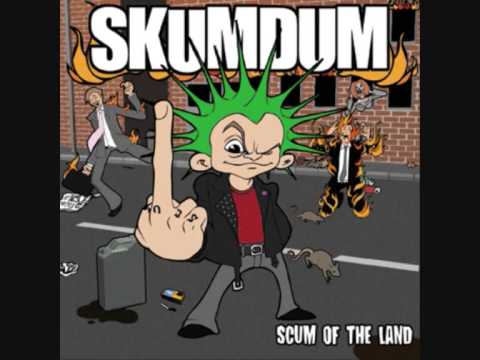 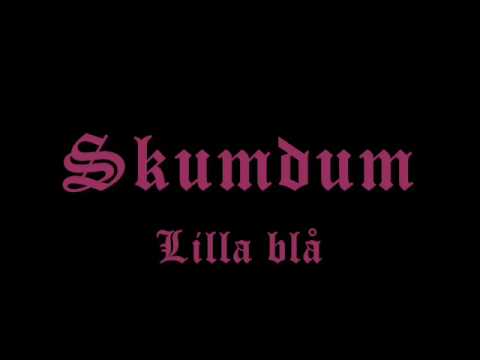 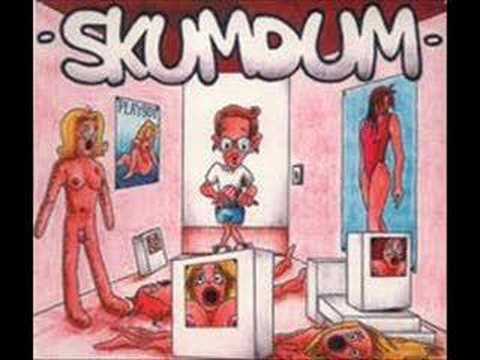 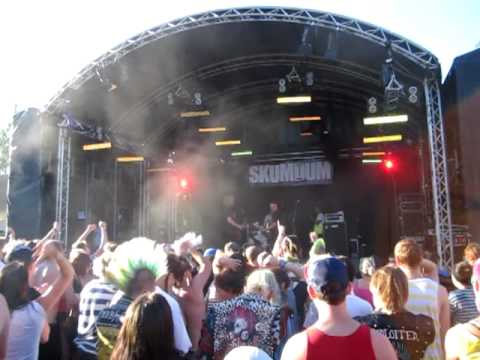 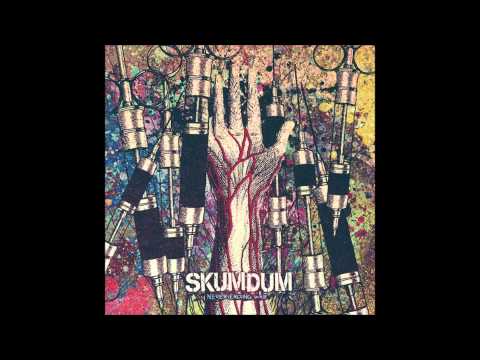 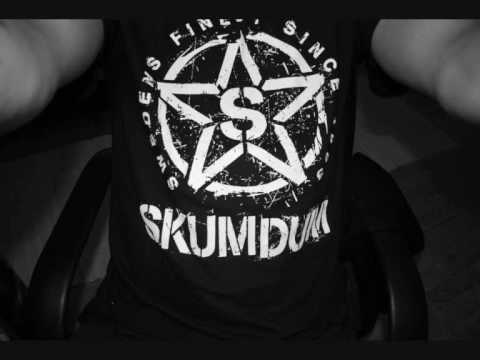 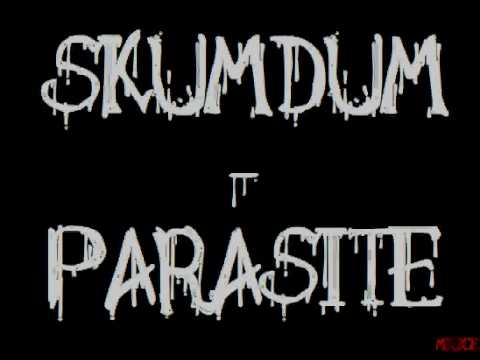 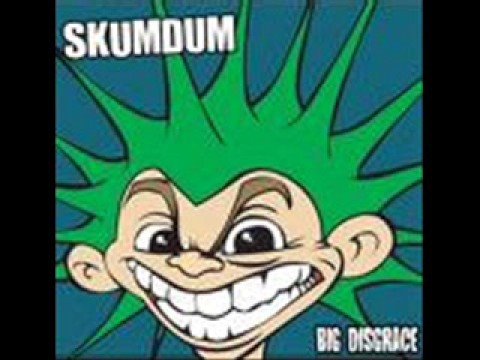 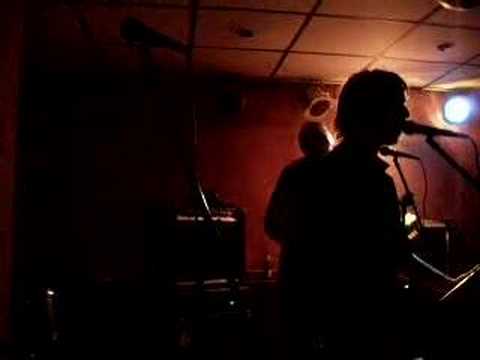 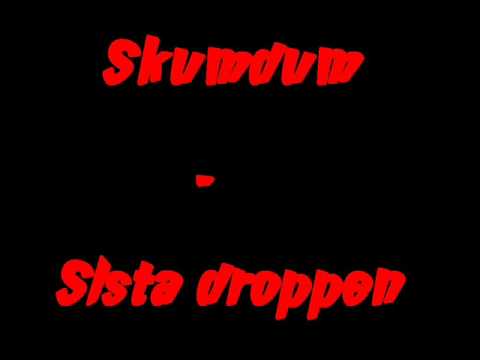 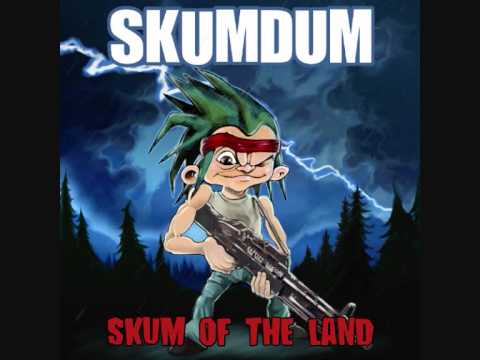 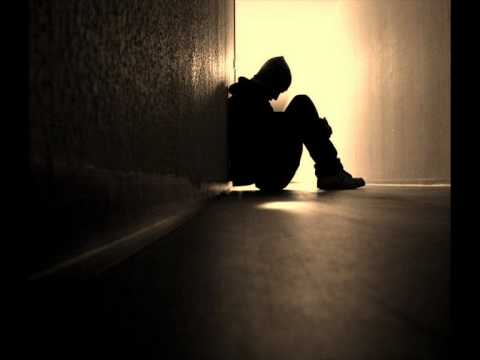 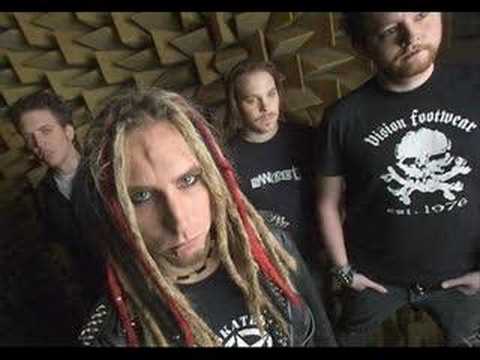 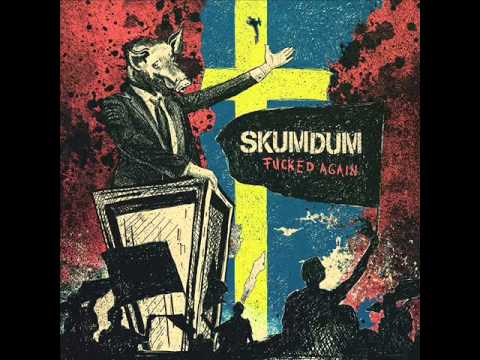 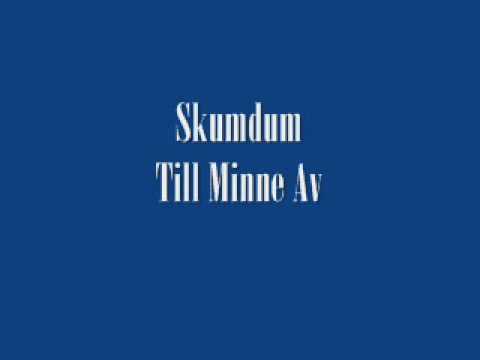 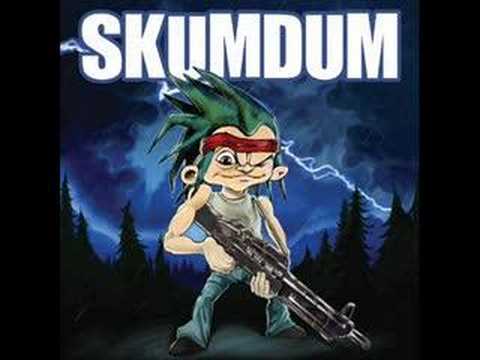 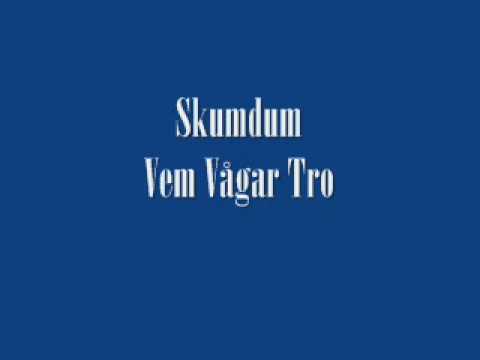 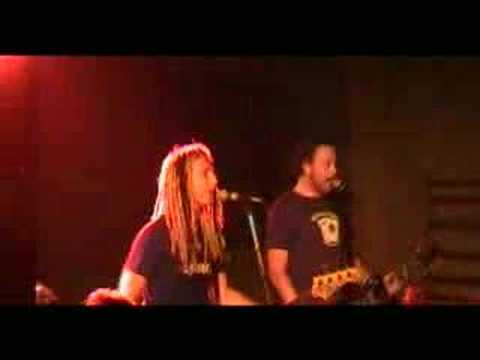 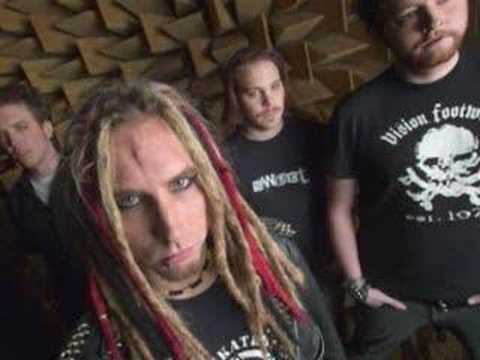