Sinergy were a power metal band from Finland (1997 — 2005). The initial idea of assembling Sinergy originated when the then Dimmu Borgir keyboard player Kimberly Goss met with In Flames guitarist Jesper Strömblad during a joint world tour. They discussed the idea of assembling a female-fronted metal band, but due to time constraints were unable to take the idea much further. When Kimberly quit Dimmu Borgir and moved to Sweden, she decided that it was time to turn her project with Strömblad int...

The initial idea of assembling Sinergy originated when the then Dimmu Borgir keyboard player Kimberly Goss met with In Flames guitarist Jesper Strömblad during a joint world tour. They discussed the idea of assembling a female-fronted metal band, but due to time constraints were unable to take the idea much further.

When Kimberly quit Dimmu Borgir and moved to Sweden, she decided that it was time to turn her project with Strömblad into a reality. The first incarnation of Sinergy was composed of them, bassist Sharlee D’Angelo (from Arch Enemy and Mercyful Fate), drummer Ronny Milianowicz and then unknown guitarist Alexi Laiho (from Children of Bodom).

The debut album Beware the Heavens was recorded in 1999 and had a basic concept: returning to the essence of woman-fronted metal bands, throwing aside the operatic elements introduced in the 90's and bringing back the style of singers such as Doro Pesch (from Doro and Warlock).

The album sold rather well and was received with excitement by European metal fans, but Sinergy was facing serious problems when it came to managing the time its members spent with their main bands. To complicate matters further, Kimberly moved to Finland by the end of the same year, making it almost impossible for them to meet regularly, being that three of the band members lived in Sweden.

Thus, the band was essentially dissolved, but Kimberly and Alexi wanted to continue with the project. In order to accomplish that, they assembled a new line-up, composed of Finnish members only. Roope Latvala (founding member of Stone, one of the bands which started the heavy metal movement in Finland) assumed the position of rhythm guitarist, Marco Hietala (from Tarot) became the bassist and Tonmi Lillman was chosen as the new drummer. This line-up recorded To Hell and Back and subsequently toured with Nightwish. By that time, Sinergy was starting to receive world recognition. This tour is perhaps most notable for being included on Nightwish's DVD release of From Wishes To Eternity. A memorable moment is a practical joke in which a selection of support musicians made their way on stage pretending to be Nightwish. Ironically, Marco Hietala filled the role of Nightwish's bassist Sami, who he was to replace on their next album.

However, the band would only assume its true identity with the recording of the album Suicide By My Side. Kimberly dropped the use of lighter - more typically feminine - vocals and switched to a rougher and more impacting style. Alexi and Roope composed memorable solos for that album, such as that of I Spit On Your Grave.

Soon after the recording of the third album Lillman left the band. He was soon replaced by Barathrum drummer Janne Parviainen. Bassist Marco also left about this time, presumably due to his Nightwish commitments, and was replaced for a short while by Melanie Sisneros from The Iron Maidens. However, Lauri Porra from famous power metal band Stratovarius is currently in that role.

Sinergy should be currently recording their latest album, entitled Sins of the Past. The album was supposed to be released originally in 2005. However this album hasn't seen the light of day even now, in the last quarter of year 2010. Rumors have it that Sinergy has split up. Nobody seems to know if they're still together or not, since there has been no news from the Sinergy camp in a long time.

Sinergy is also the alias for a hardcore producer named Petet Oonincx. Read more on Last.fm. User-contributed text is available under the Creative Commons By-SA License; additional terms may apply. 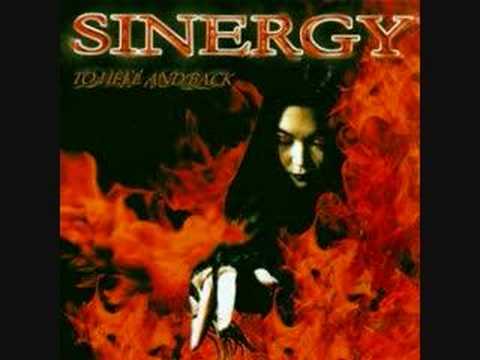 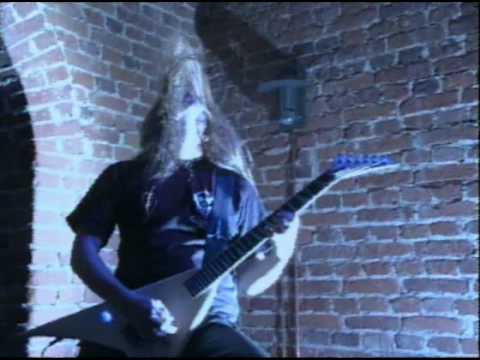 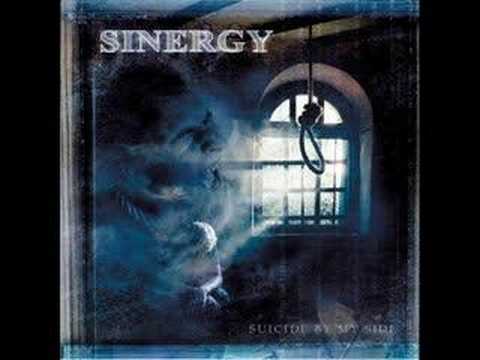 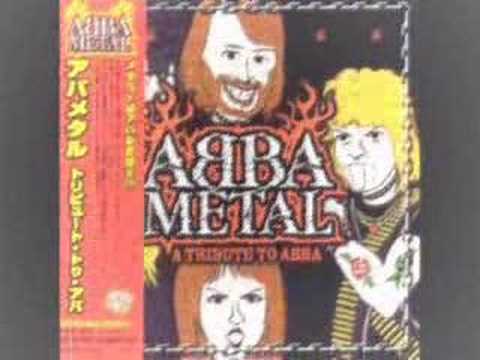