SINCE OCTOBER IS: Ben Graham vocals Luke Graham guitar Josh Johnson bass Audie Grantham drums There are few who place honesty and vulnerability as their foremost virtues in artistry. After all, rock n’ roll has been built on fantasies, imaginations, and the hype of cartoonlike demagogues. Yet, today, as the music industry itself searches for new voices, there seems to be a growing hunger among the public for something real, something beyond plastic personas and fake fluorescent skies. The mus...

There are few who place honesty and vulnerability as their foremost virtues in artistry. After all, rock n’ roll has been built on fantasies, imaginations, and the hype of cartoonlike demagogues. Yet, today, as the music industry itself searches for new voices, there seems to be a growing hunger among the public for something real, something beyond plastic personas and fake fluorescent skies.

The music industry is crying out for an honest voice. Since October has answered these cries with This is My Heart.

Neither pompous nor pretentious, this is not another of the endless parade of power-pop outfits or screamo clones. Simply put, this is a collection of heavy rock songs that have endless commercial viability and no agenda beyond connecting with the hearts of any and all who would hear them. Frontman and lyricist Ben Graham explains:

“It’s truth. It’s real life stories. And this record is a part of me. And probably a part of me that most people would never see if I could not put it to music, it’s honest. It’s just rock n roll. We love big melodies, we love harmonies, throw in a little screaming and that’s us. We are fans of that type of music and that’s probably why we play and write it.”

One need look no further than the band’s first rock single, “Disaster” for the crux of their approach. Though the guitars cut like knives and the opening vocal lines are delivered with ferocious firepower, there is a universal quality that is distinct and tangible in the first seconds of the track. A hooky, melodic verse gives way to a chorus that is...gigantic. Such is the case with entirety of This is From My Heart, though the other most notable single is their upcoming second “In This Moment.” Given the proper exposure these songs can sit alongside the heavyweights of the active rock world.

Lyrically speaking, Graham’s lyrics are as connective as the sonic qualities of the songs themselves. Visions of desperation, hope, and redemption are painted with primary colors against the sonic canvas, leaving the listener with no uncertain impressions. He speaks words of wisdom on learning from mistakes on “Disaster”: Thank God for disaster, disaster and tears. Thank God for my reason, my reason to fear. On “Guilty,” he pleads for heaven to release him from tainted memories: Guilt has got the best of me.

I’m holding on to almost nothing, wondering if innocence could ever lead to my forgiveness. And finally, on “Follow Me Down” he confides in the listener about his own battles with pride: My struggle is not flesh and blood now. This pride I loved is staring me down, constantly it’s taking me far away from the place that I should be. Graham does present an idea of his own perfection, but rather his need for salvation on every single track. Needless to say, these songs from hearts that have been humbled from real life experiences.

Though this is the band’s first label release, these four Bradenton, Florida stalwarts are far from freshmen. They sold over 5,000 copies of an independent release prior to signing to Tooth and Nail, and have toured extensively during the two-year stretch that has led them up to this point. Having shared the stage with Seventh Day Slumber, Pillar, Disciple, Decypher Down, and Underoath, they are more than prepared for the hundreds of shows that are soon to follow. Graham comments on their touring approach:

“I love the fact that the industry is shifting back towards the live show; you will not make it far if you cannot make a lasting impression with your performance. We feel more than prepared to meet this challenge--God willing--and are more than excited to show people what we can do.”

With the proper perspective and motivation on where their potential success lies, this band has something that few possess: brokenness. Where the proud and boastful abound, here are four men who know what it means to admit who they truly are behind any perception. They are men who know their destinies lie outside their own hands.

“We want to be successful enough to stay on the road and continue to do what I love. We want to stay as far away from all the politics and nonsense that comes along with industry. We don’t want to get bogged down with anything except our primary purpose and vision: To encourage people with our music. We would love to change lives along the way, and provide therapy for the listener.” Read more on Last.fm. User-contributed text is available under the Creative Commons By-SA License; additional terms may apply. 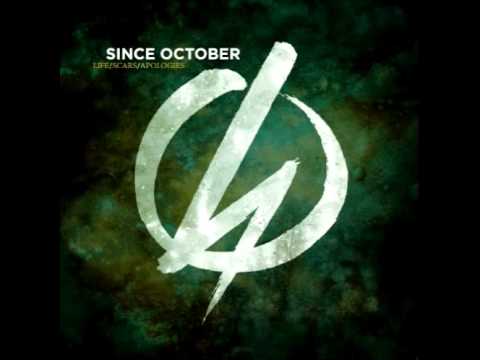 Other Side Of Me 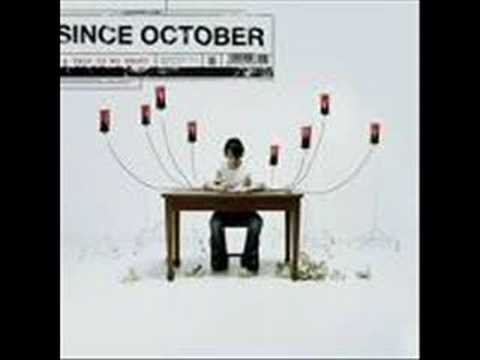