There are 4 artists with the name Simon Says. One is a hard rock band from California, and the other is a prog rock band from Sweden. Simon Says is also a band from Estonia, Narva. They're a metalcore band with nu metal influences. The fourth one is an electronic solo artist from Paris, France. 1) Simon Says (U.S.): Simon Says was formed by a group of California high schoolers (Matt Franks, Zac Diebels, and Mike Johnston) who got their start playing high school auditoriums around the state in...

There are 4 artists with the name Simon Says. One is a hard rock band from California, and the other is a prog rock band from Sweden. Simon Says is also a band from Estonia, Narva. They're a metalcore band with nu metal influences. The fourth one is an electronic solo artist from Paris, France.

1) Simon Says (U.S.):
Simon Says was formed by a group of California high schoolers (Matt Franks, Zac Diebels, and Mike Johnston) who got their start playing high school auditoriums around the state in the early 1990s. Adding bassist Mike Arrieta in 1995, the group self-released two records, which attracted the attention of manager Jeff Saltzman. Saltzman set them up with Cake's producer Mark Needham and got them signed to Hollywood Records in July 1998. In 1999, they released their major-label debut, Jump Start, which yielded two hit modern rock singles, and the follow-up Shut Your Breath added a third radio hit.

In 2001, Simon Says left Hollywood Records over promotional issues and changed their name to Key to Arson; soon after, drummer Mike Johnston left the band, to be replaced by Dave "Stixx" Marich. In 2004, Key to Arson announced the completion of an album entitled Light 'Em Up, but by the end of the year the band had broken up.

2) Simon Says (Sweden):
Stockholm in the early 90's was throbbing with prog. Numerous bands played small clubs and pubs in Sweden's capital. Most attention was paid to Anekdoten, Änglagaard and Landberk.

On the fringes of this underground movement there was a less known band called Egg. An unorthodox band: while sounding as harsh and brutal as both VdGG and Crimson, they still struggled to make their melodies as catchy as those of pop tune.

Bass player of Egg at the time was Stefan Renström, who upon joining them immediately had sensed the band's potential. But when Stefan wanted to lead the band in a certain direction, a lot of friction surfaced. Furthermore, his personal life collapsed and Stefan, unhappily, left both the band and Stockholm to form a new outfit.

Around Christmas '93 he made contact with a then very young Daniel Fäldt, singer of experimental band Leifs Hyvel. Things were settled: Simon Says was to be a project with the two of them as the nucleus.

In March '94 Stefan and producer Kenneth Magnusson started planning Simon Says' first album. In August 1995 Ceinwen was released, to mostly positive reviews. A live act was put together and Simon Says looked like they were growing into a band. After a few gigs, however, the project was put on ice Stefan wasn't happy with the way Simon Says sounded and when both he and Daniel moved they suddenly were too far away from each other to be able to continue anyhow. Daniel started studying philosophy, then drifted off to India and the Middle East for two long periods. Meanwhile, Stefan focused on his role as bass player in his other band, Wagnerian space rockers The Moor, with whom he cut Flux in 1996.

So, while Daniel was studying sitar in India, Stefan and The Moor toured Europe with legendary singer/flute and sax player Nik Turner of Hawkwind. Then, in 2001, Stefan felt he had somehow written a new Simon Says album. Guitarist Jonas Hallberg, Stefan's stand-in on bass in The Moor, was recruited, as well as Mattias Jarlhed (from Valinor's Tree) who recorded the drum parts only four days after having been invited to join.

After four weeks Paradise Square was finished and a deal with Galileo records was struck. The album was released in July 2002 and was met by everything between very good and rave reviews. But after eight months of sporadic rehearsals the band was shelved. Again.

Stefan refused to give Simon Says up, though. In spite of a series of domestic problems culminating in a tragic divorce he dedicated every spare second to write and record new music. And so, the band has in the last years contributed to a series of Musea samplers while all the time working on the main project: the one about survival. Tardigrade.

4) Coming from the Parisian electronic scene, which he has surveyed since his adolescence in the 1990s, SIMON SAYS is the incarnation of the contemporary DJ and musician, a modern chameleon who knows how to combine electro and pop; sharp and accessible; personal projects and demanding orders.

Quiet strength, it is also at ease on the turntables of the most popular clubs (Rex Club, Maxim's, the Batofar, New Casino, RitzBar or the deceased and mythical Pulp, but also Dirty nights in Brussels and many international dates) private parties or brand events (including Veuve Cliquot, L'Oreal, Yves Saint-Laurent, Diesel, Viktor & Rolf, Microsoft or the Polo Racing Club).

His chic versatility is found in the studio, where he has built a recognized personal discography, between original productions and well-made remixes; without neglecting a recognized work of soundtracks for Chanel, Canon, Wybrorowa, Nike, L'Oreal, MTV, France 2, Nivea or the Salon du Prêt-A-Porter among others Read more on Last.fm. User-contributed text is available under the Creative Commons By-SA License; additional terms may apply. 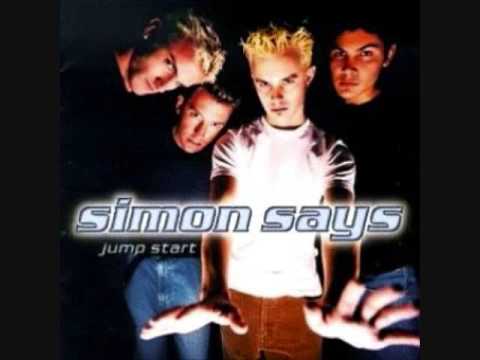 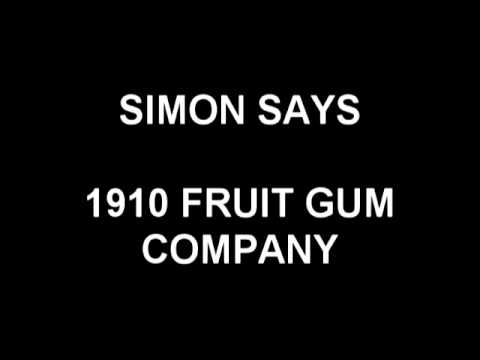 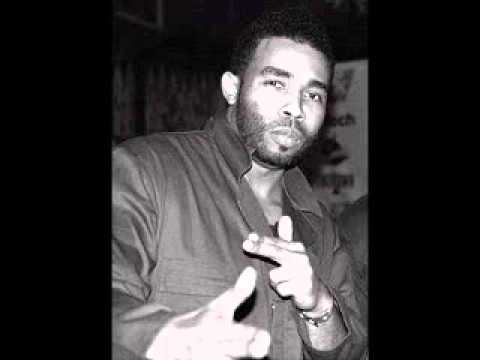 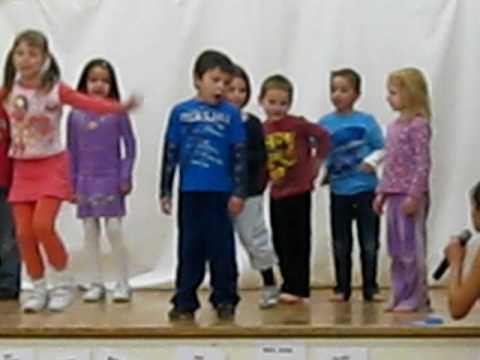 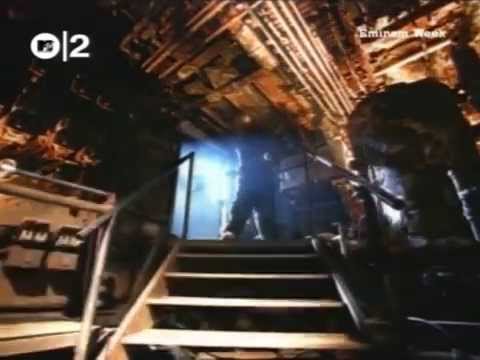 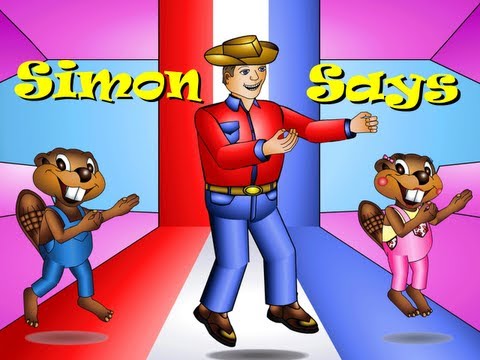 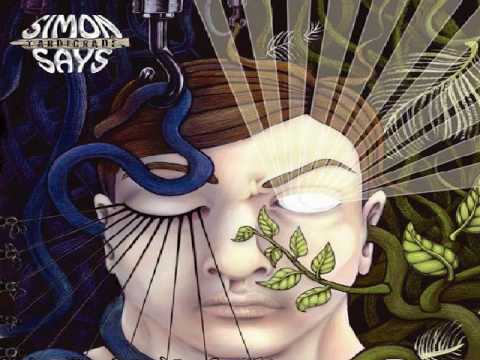 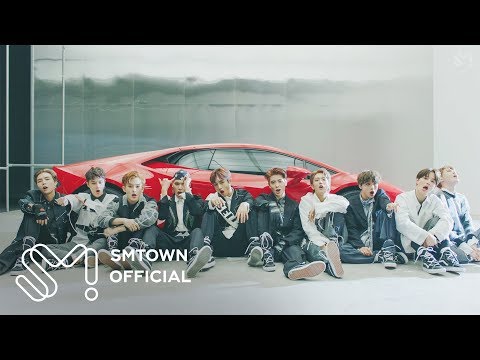 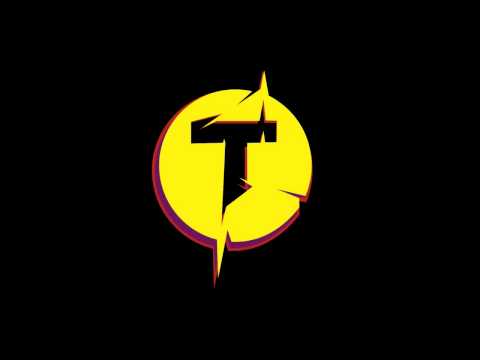 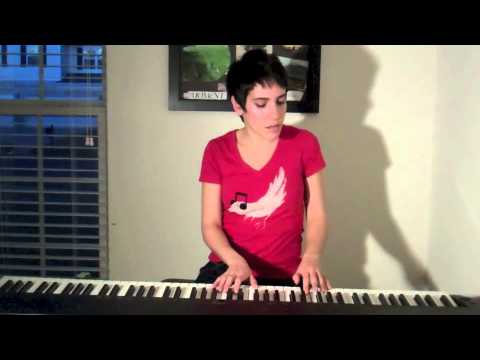 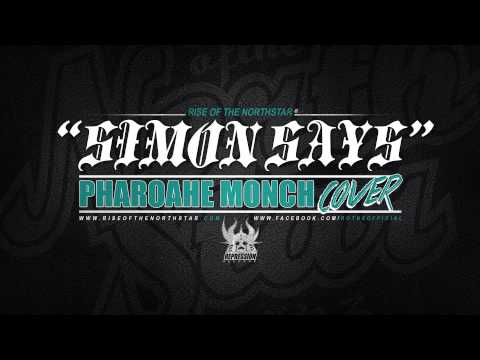 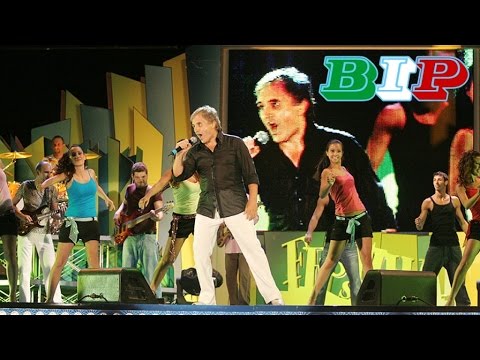 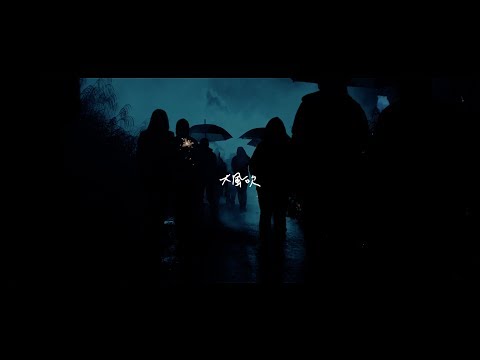