Simon Curtis (born March 18, 1986) is an upcoming pop singer and songwriter from Tulsa, Oklahoma. His 14 track sophomore album "R∆" was released exclusively to iTunes on June 7, 2011. He is currently hoping to get signed and is promoting his first album (8Bit Heart, available for free on his website http://www.simon-curtis.com) to various music blogs. He also recently landed a job as the opening act of Backstreet Boys member AJ McLean on May 6, 2010 at the Roxy Theatre in West Hollywood, Califor...

Simon Curtis (born March 18, 1986) is an upcoming pop singer and songwriter from Tulsa, Oklahoma. His 14 track sophomore album "R∆" was released exclusively to iTunes on June 7, 2011. He is currently hoping to get signed and is promoting his first album (8Bit Heart, available for free on his website http://www.simon-curtis.com) to various music blogs. He also recently landed a job as the opening act of Backstreet Boys member AJ McLean on May 6, 2010 at the Roxy Theatre in West Hollywood, California.

Simon won the Popstar Magazine and Johnny Wright's "Get Famous" contest, was named a national top 10 finalist in the "Britney Spears Samsung Superstar Tour," was commissioned by Disney to provide a theme song for an annual Disneyland event, was named an official Oklahoma Ambassador of Music, and won The University of Tulsa Award for Outstanding Achievement in Performance.

Simon was diagnosed with Leukemia at the age of 10. Later that same year Simon earned a coveted role in the national tour production of the musical Joseph and The Amazing Technicolor Dreamcoat. He overcame his disease and completely defeated cancer.

After years of performing in at least 7 professional level operas or musicals a year, Simon had shifted his sights to the realm of pop music. Inspired by the current pop sensations Britney Spears and *NSYNC, Simon decided to record his first demo. At the age of 15 Simon completed his first set of recordings and began to shop them around. It was his encounter with managers Matthew Knowles and Laila Bagge later that summer that changed him forever though. After meeting with them and singing for them, Simon presented the two managers with his demo, and much to his dismay, was told that although he had stage presence and charisma beyond his years, he sounded like a broadway kid and wouldn't ever get signed with that kind of sound. Taking their advice, Simon stopped performing in musicals altogether, began the process of breaking his voice down, and started to find one of his own.

At 16, Simon met local producer Jadion, who offered Simon his business card after watching him win the Britney Spears Superstar Karaoke tour in Tulsa. A few months later, Simon finally felt he was ready to tackle the recording studio again, this time with a fresh approach, and contacted the producer. The producer's fresh, swedish-pop sound pleased Simon and they soon began the process of recording his new demo. This was Simons first time to watch songs he had written himself come to fruition, and he soon became addicted to the process.

A few months before his 19th birthday, Simon grew weary of pursuing his dream via phone and mail, and decided to accept the invitation his producer extended and live with him and his wife who had recently moved to Los Angeles. He packed his bags and drove, by himself, across the country to the bright lights of LA.

In late 2009 Curtis once again began to work on his musical career. He once again teamed up with friend producer Jadion and in a time-span of about thirteen days, he wrote and recorded 8Bit Heart. He chose to release the album for free on his official website after meeting the goal of eight thousand followers on his Twitter profile. The album was well received by the pop community and was downloaded over 150,000 times in the two weeks following its release. Curtis has managed to do all this without the help of a manager or record label.

At the age of 20, Simon has most certainly found his own voice in the tiny apartment recording studio with Jadion. There they began the sessions that would ultimately result in Simons upcoming, independent, debut album Alter Boy. Recently, Simon and Jadion were commissioned by Disney to deliver a theme song for the annual Disneyland Resort event, Flashback, which later became a charity single benefiting the Leukemia and Lymphoma Society of America.

Curtis made his film debut when he landed the role of Royce Du Lac on Nickelodeon's musical TV movie Spectacular! in 2009. 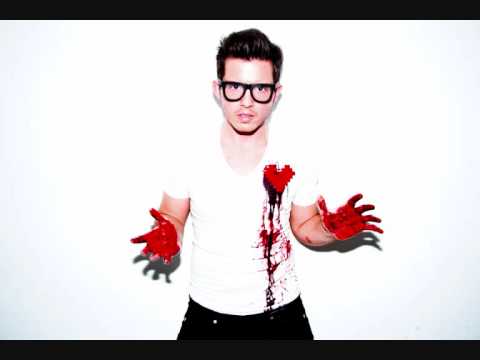 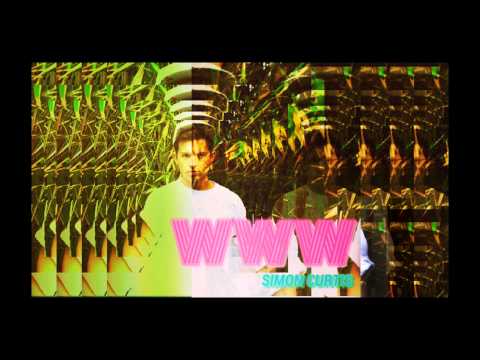 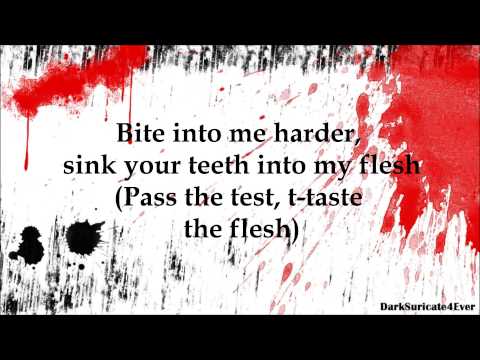 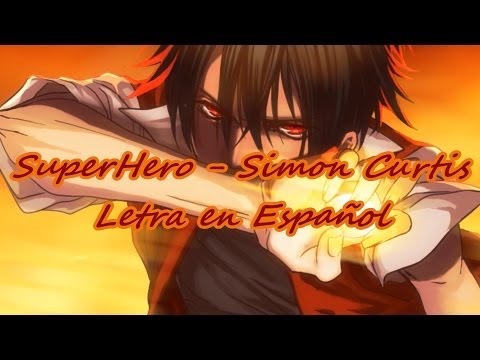 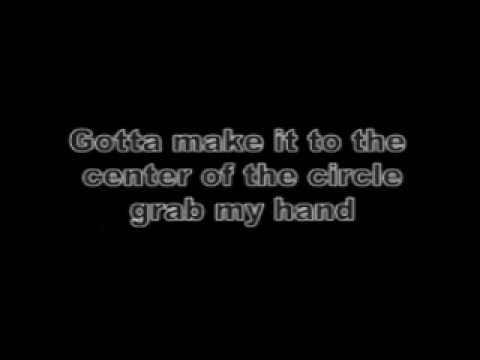 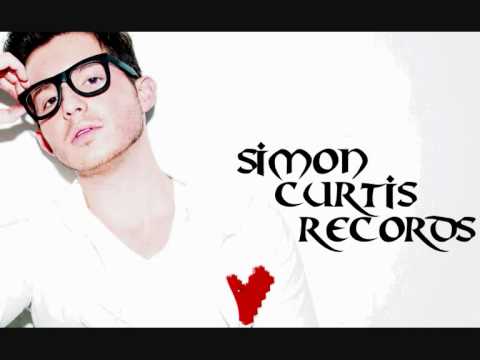 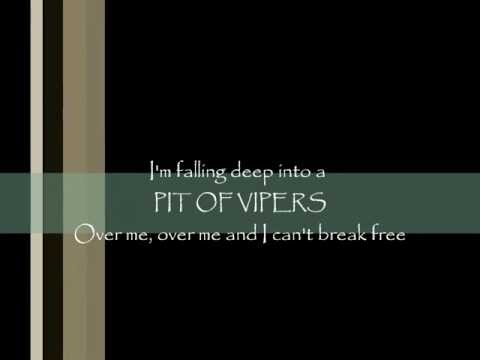 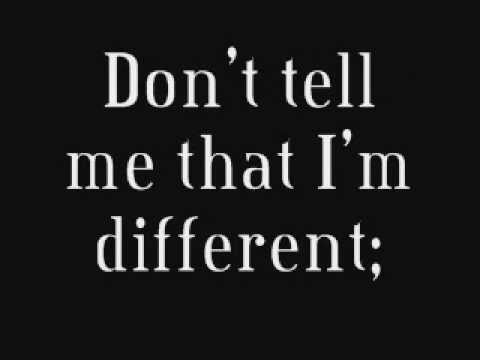 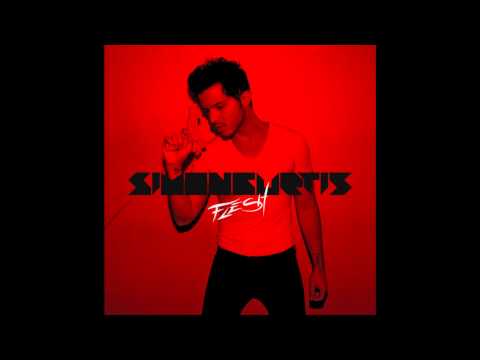