April 16, 1979-April 15, 2008 Born in Philadelphia, Costello began playing guitar at age nine, about the time his family moved to Atlanta. He came of age early, appearing regularly in clubs before he could drive, much less gain legal admission, to them. At age 14, his winning performance in the finals of the Memphis Blues Society’s talent competition had career-changing effects. First, it netted him studio time to record his debut album, Call The Cops, a collection of 1940s and 1950s-style Chic...

Born in Philadelphia, Costello began playing guitar at age nine, about the time his family moved to Atlanta. He came of age early, appearing regularly in clubs before he could drive, much less gain legal admission, to them. At age 14, his winning performance in the finals of the Memphis Blues Society’s talent competition had career-changing effects. First, it netted him studio time to record his debut album, Call The Cops, a collection of 1940s and 1950s-style Chicago blues. The Memphis trip also marked the beginning of an important association with another finalist, as Costello put his solo aspirations on hold long enough to contribute indelibly memorable guitar tracks to Susan Tedeschi’s career breakthrough gold album, Just Won’t Burn and, with his band, to back her on the high-profile national tour in support of that record.

Although Cops was well-received (Real Blues deemed it “explosive”), Costello went hard to the woodshed before his next recording, Cuttin’ In (2000). The results were immediately apparent in a more mature, fully realized vocal delivery, and in a broader range of material that touched on Texas influences (Johnny “Guitar” Watson), darkly exotic Caribbean sounds (“Goombay Rock”, a track discovered by accident), and second-generation postwar Chicago artists (the worldly, tour-de-force cover of “Double Trouble” marks Costello’s first attempt at recording a song by Otis Rush, who continues as a wellspring of inspiration).

The release of Moanin’ For Molasses in 2002 included increasingly confident originals in the Chicago and New Orleans traditions, and reasserted Costello’s established strengths with powerful interpretations of material originally recorded by Jimmy Rogers, Buddy Guy, Jody Williams, J.B. Lenoir, with two songs from the Otis Rush canon. The inclusion of James Brown’s intense 1959 ballad “I Want You So Bad” and Johnnie Taylor’s slamming Stax side “You Can’t Win With A Losing Hand” pointed to a growing interest in soul music first evidenced in live performances of songs by Tyrone Davis and Clarence Carter, and marked an ongoing evolution as interpreter and artist that would come to fruition on Costello’s next project.

2005’s inspiredSean Costello ventured further into vintage funk and soul sounds, including gems from Johnnie Taylor, Robert Ward, Johnny “Guitar” Watson, and Al Green, and the superb, genre-approved originals “She Changed My Mind” and “No Half Steppin’”. His longtime interest in Bob Dylan shone through in a very personal reading of “Simple Twist of Fate” and in his own “Father”, which sounds like a lost outtake from the Desire sessions. Costello’s affecting delivery on the gorgeous ballads “All I Can Do” and “Don’t Pass Me By” proved him to be among our premier singers of torch songs and standards while revealing new aspects of his songcraft. Tommy Johnson’s “Big Road Blues” and the original “I’ve Got To Ride” looked back to the blues roots underpinning all Costello’s work.

Costello cites four individuals as having directly affected his development as artist and performer. Early direction came from Texas-born guitarist Felix Reyes, whose Cats have provided fertile onstage proving grounds for generations of younger bluesmen in Dallas, Austin, Atlanta, Florida, and now Chicago. “He was a great teacher to me. I still think about the way he plays. He’s the guy that taught me to listen, not to play so many notes, and chill out, and don’t do everything you know all at once. He’s a really good player, a good friend to me.” Costello calls his apprenticeship with Ronnie Earl, conducted over several National Guitar Workshops, “a huge, huge influence” in developing a soulful, personal voice on his instrument. Later, Americana music icon Levon Helm made a tremendous impression on Costello, who gained valuable perspective on performing and life while working with him. Most recently, drummer Donnie McCormick, a veteran of the storied ‘70s rock and soul rhythm section The Dixie Flyers and longtime fixture on the Atlanta music scene, has acted as Costello’s mentor. “He’s a great singer-songwriter and performer. I’ve been soaking up his vocal style, which is unique, and learning about songwriting through him.”

Not content to remain at rest, Costello’s growth never sacrifices the feeling he values. As he says, “Whatever I do is going to be very rooted in blues or rhythm and blues. Everthing that I play is just jumping off from that point.” Just as soul and rock grew from the blues, fresh sounds enter Costello’s repertoire as a natural development of his listening habits. A musical discussion with Costello is as likely to touch on Otis Clay, O. V. Wright, Eddie Hinton, Otis Redding, Bobby Womack, and Johnnie Taylor (his all-time favorite singer) as Otis Rush, Robert Lockwood Jr., Freddy King, Bobby “Blue” Bland, Jimmie Vaughan, or Lurrie Bell (his favorite contemporary guitarist), with Bob Dylan’s work never far from the forefront. Heavy sessions listening to rock ‘n’ roll – which, for Costello, means Chuck Berry, Fats Domino, and Jerry Lee Lewis – played a part in developing the sound of his newest recordings.

Forgoing the comfort of his long-time band (a full complement that featured organ and harmonica or piano), Costello has for the past two years been playing in a trio format with Aaron Trubic (electric bass) and, most recently, Paul Campanella Jr. (drums), a rhythm section of deadly precision and efficiency. The stripped-down configuration not only forces Costello to work harder - “I am playing a lot of guitar, man!” - it lends sharp focus and an aggressive edge to the music, a set of raw blues (“Anytime You Want”), impassioned gospel (“Going Home”), solid soul (“Can’t Let Go”), idiosyncratic pop (“You Told Me A Lie” filters The Beatles through the Chess studio), exposed-nerve ballads (McCormick’s “Have You No Shame” is one highlight) that crackles with energy and a deep groove. Read more on Last.fm. User-contributed text is available under the Creative Commons By-SA License; additional terms may apply. 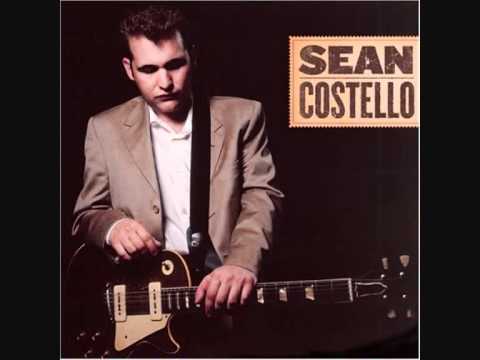 All I Can Do 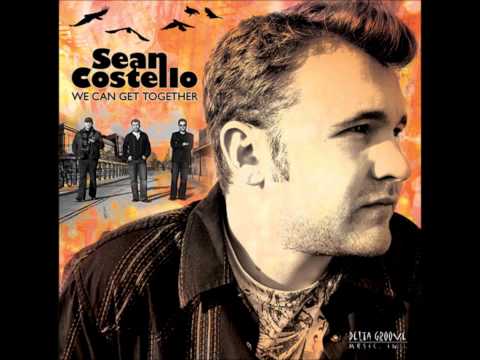 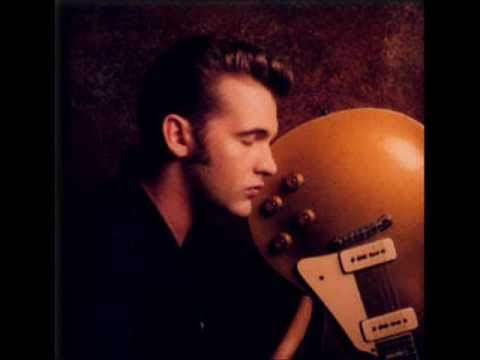 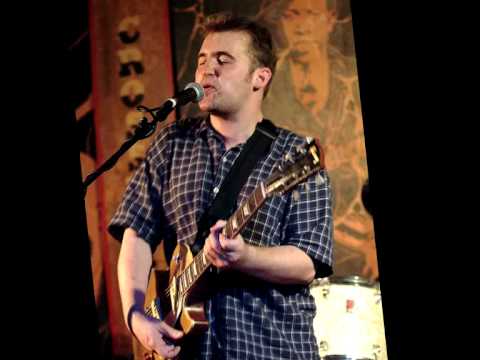 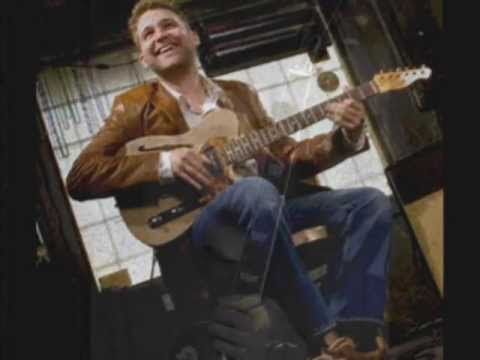 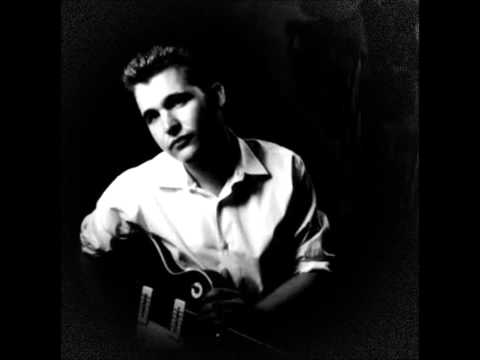 Have You No Shame 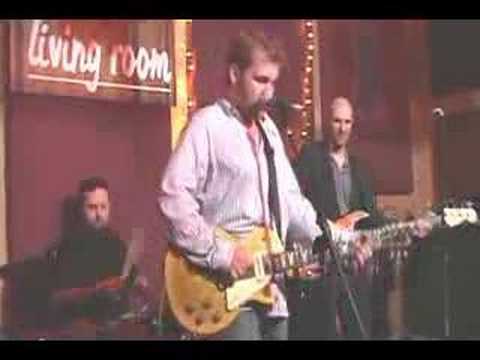 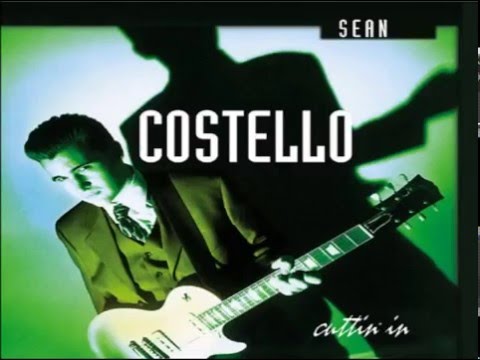 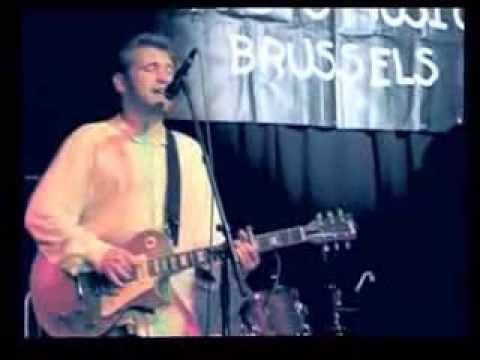 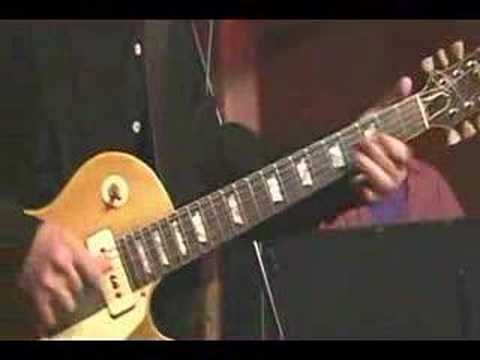 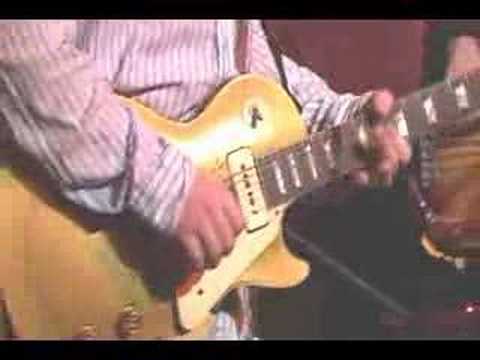 Sean Costello - You Wear It Well 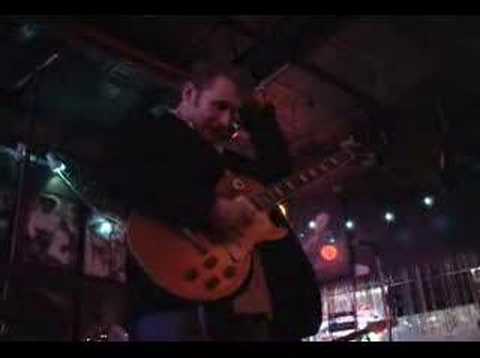 Sean Costello - It's My Own Fault 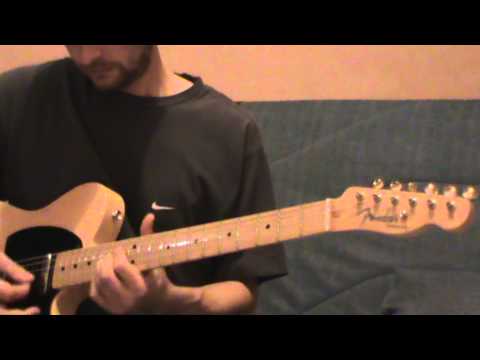 Sean Costello - A Man and the Blues 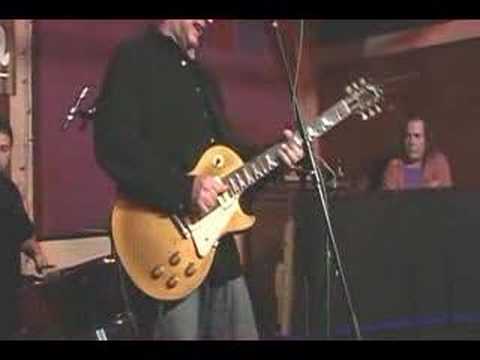 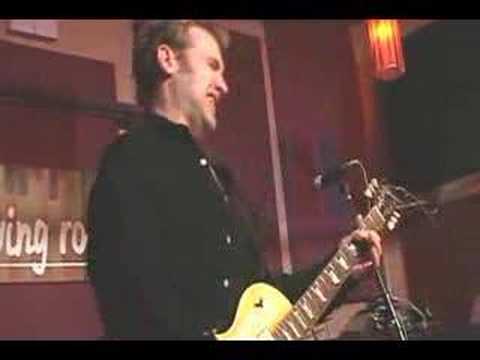 Sean Costello Band - It's My Own Fault 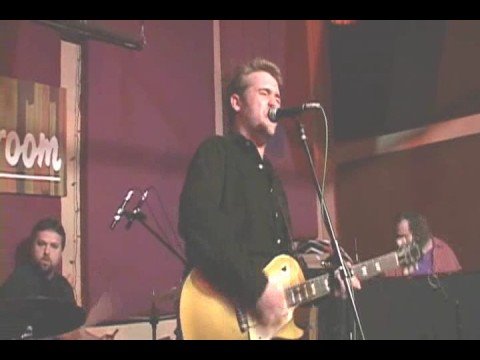 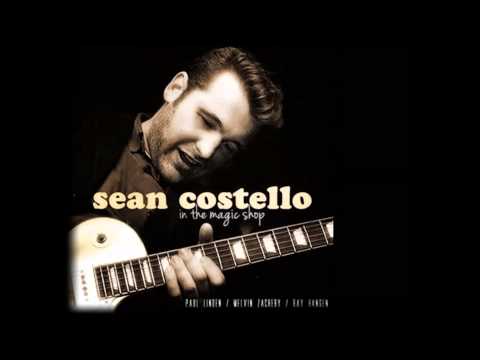 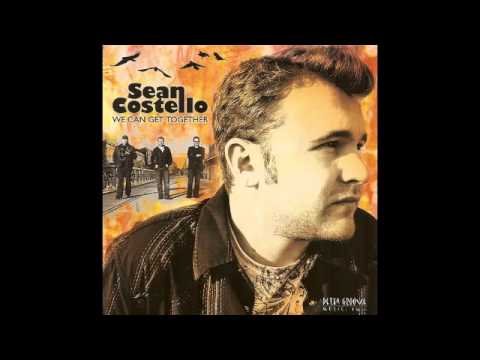 sean costello feel like i ain't got a home 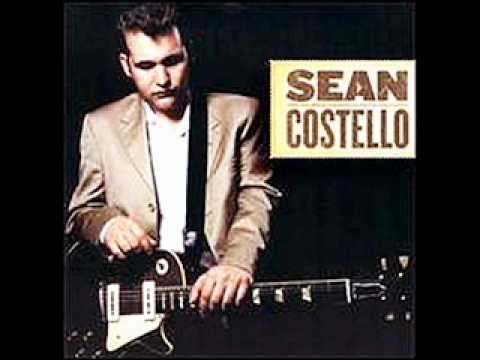 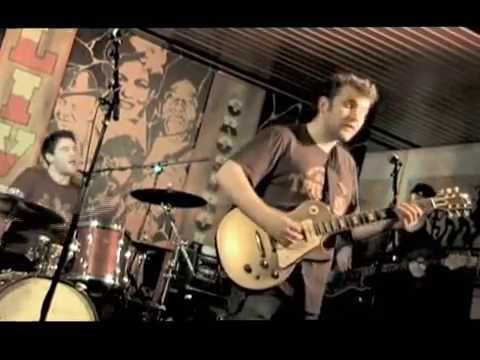 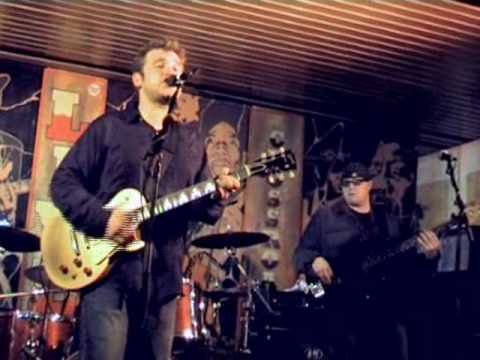 SEAN COSTELLO BAND, 'HAVE YOU NO SHAME' UPLOAD APRIL 2010 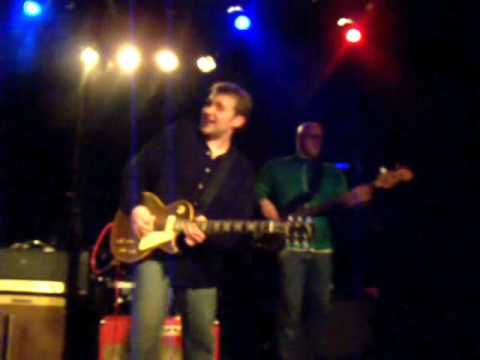 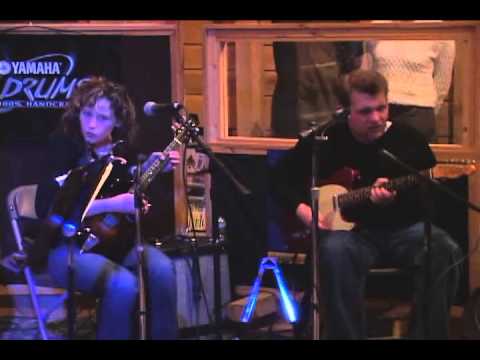 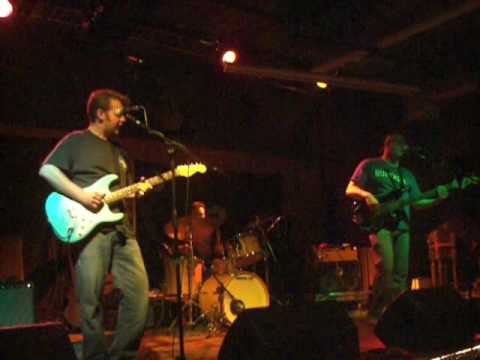