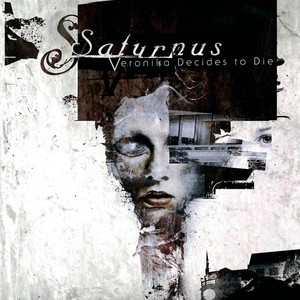 Saturnus is a band from Copenhagen, Denmark formed in 1991, playing melodic death doom metal, with touches of gothic metal. They sing of sorrow, loss, and death. They're known for switching between three vocal styles - clean, growl and recitation. In 1991 lead vocalist Thomas A.G. Jensen started looking for people to start a death metal band. He hooked up with bass-player Brian Hansen who was also looking for people into the same act. After a few months the band (at that time called "Assesino"...

Saturnus is a band from Copenhagen, Denmark formed in 1991, playing melodic death doom metal, with touches of gothic metal. They sing of sorrow, loss, and death. They're known for switching between three vocal styles - clean, growl and recitation.

In 1991 lead vocalist Thomas A.G. Jensen started looking for people to start a death metal band. He hooked up with bass-player Brian Hansen who was also looking for people into the same act. After a few months the band (at that time called "Assesino") was joined by a drummer and guitarist. In 1992 the drummer was replaced and an additional guitarist entered the band. In the following year a number of musicians entered and left the band.

In 1993 the people of Assesino were Thomas A.G. Jensen (vocal), Brian Hansen (bass), Christian Brenner (guitar), Pouli Choir (drums), Kim Sindahl (guitar). The band played at a metal-competition (Judgment Day) in BarBue (Huset, Cph.) and ended up second out of eight bands. Shortly after the band split up and Thomas, Brian and Kim Sindahl found a new drummer, Jesper Saltoft. A month later Kim Sindahl left the band and guitarist Mikkel Andersen joined in. It would not be long after Mikkel joined the band that a keyboard player was found, his name Anders Ro Nielsen. At this time the name "Assesino" was replaced by Saturnus.

In 1994 guitarist Kim Larsen (:Of the Wand & the Moon:) entered the band making it a sextet. It was round these days the group left death metal to play more doomy stuff ("Astral Dawn" is a reminiscent of the elder period of Saturnus).

In 1995 guitarist Mikkel Andersen left the band but he has continued to be an active lyric-writer. The band played a number of gigs in Copenhagen with other Danish metal acts.

Early in 1996 the band played a gig with British band My Dying Bride. The impact of this meeting lead to a further change of style, and during 1996 Saturnus developed their present sound, the slow, melancholic mixture of doom and gothic metal.

At the end of the year the band was signed to Euphonious Records (a division of Voices of Wonder), and in January 1997 "Paradise Belongs to You" was released. At the same time guitarist Morten Skrubbeltrang entered the band making it once again a sextet with the following line-up: Thomas (vocal), Brian Hansen (bass), Jesper Saltoft (drums), Anders (keyboards), Kim Larsen (guitar) and Morten Skrubbeltrang (guitar).

During the first half of 1997 the group played a number of show in Copenhagen. The most renown of these was a 5 hour gig in Sct. Stefan's Church on Good-Friday, the inside of the church was covered in white sheets, upon which different images was projected, the band was supported by a live classical choir of 20 women.

On the 29th of June 1997 the band played yet another memorable show, Saturnus entered the stage in front of 3000 fans at the Roskilde Festival. The show climaxed with the songs "Christ Goodbye / The Rise of Nakkiel" played together with an 8-piece choir conducted by Morten Skrubbeltrang.

The Roskilde show was recorded by Norwegian Radio (NRK), and broadcast in Scandinavian Radio during spring 1998 and lastly christ/nakkiel was featured on the mini-cd "For the Loveless Lonely Nights". Come august '98 and Morten Skrubbeltrang left Saturnus to play funk music. Peter Poulsen entered immediatly.

The work on "Martyre" had actually already begun at the time "Paradise Belongs to You" was finished, in the beginning of 1999, Saturnus began looking for a studio and a producer, enter Flemming Rasmussen and The Sweet Silence Studios, Flemming is of course the guy who produced the now classic Metallica albums "Ride the lightning", "Master of Puppets" and "...and Justice for All".

The album was recorded during April-May 1999, but due to tons of weird happenings the album release date was constantly postponed, it finally saw the light of day on January 10. The band went on the road for the last half of 1999, a few dates abroad and some around in Denmark. come the end of 1999 things took a turn as Kim, Brian and Jesper chose to leave Saturnus.

The show must go on and it certainly does, in the first quarter of the new millennium, Saturnus was seriously strengthened by the addition of Morten Plenge on drums, Tais Pedersen on guitar and Peter Heede on bass. To further strengthen their position with their fans, Saturnus played a "we're still alive" show on may the 18th at Stengade 30 in Copenhagen.

In 2006 band returns with their long awaited album"Veronika Decides to Die", released on Finnish record label Firebox that signs them. The record is accepted and loved by their fans while it draws the attention of more people around the world.
The band is back for good and starts making live appearance, visiting more countries like the USA, Russia and of course Europe that loves them.

In 2007 bassist Lennart Jacobsen leaves the band while ex Saturnus bassist Brian Hansen returns. The band is starting, after a short break, making live appearances again while they're already preparing their next work. 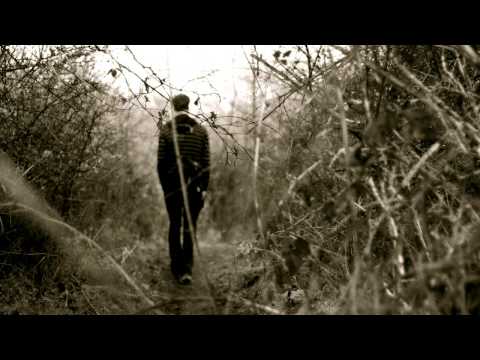 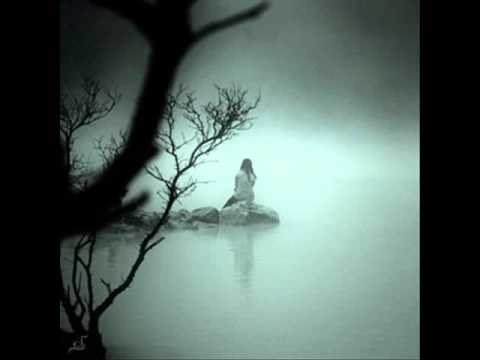 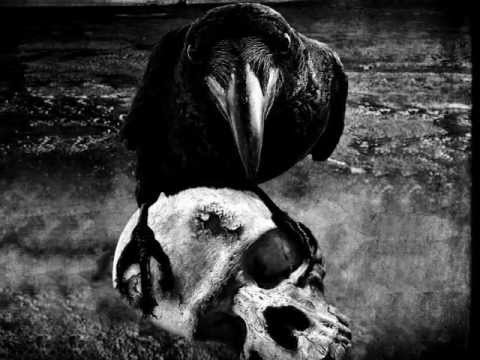 Call of the Raven Moon 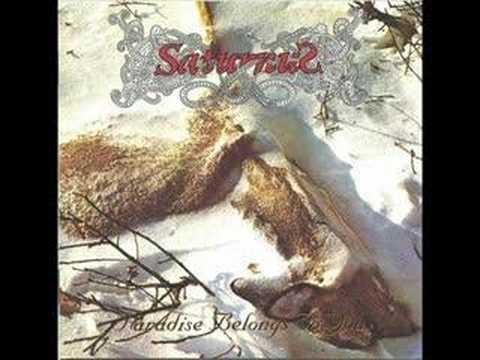 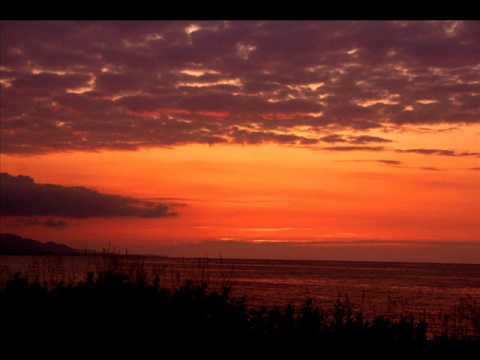 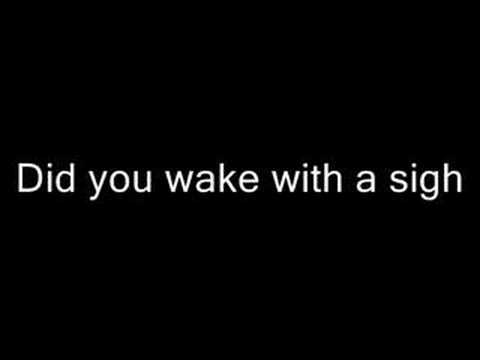 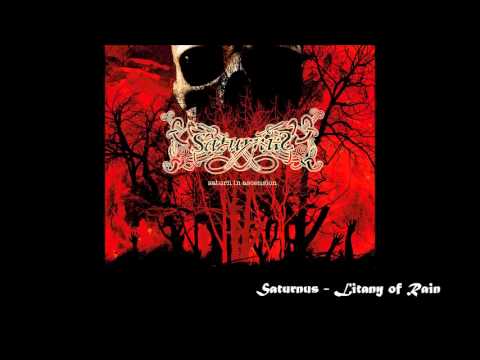 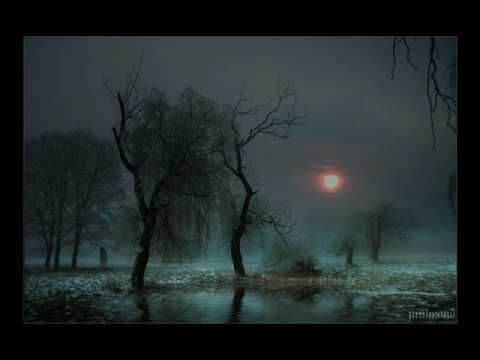 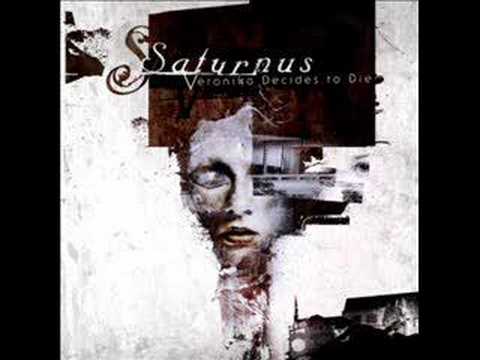 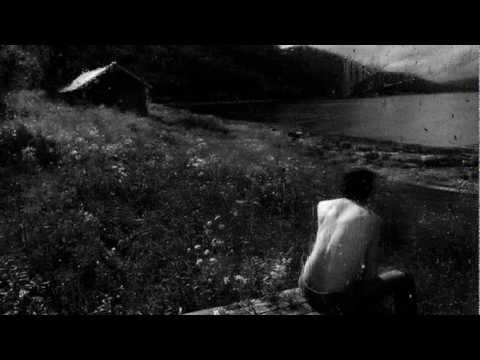 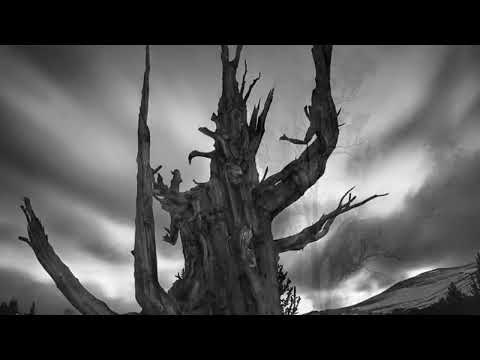 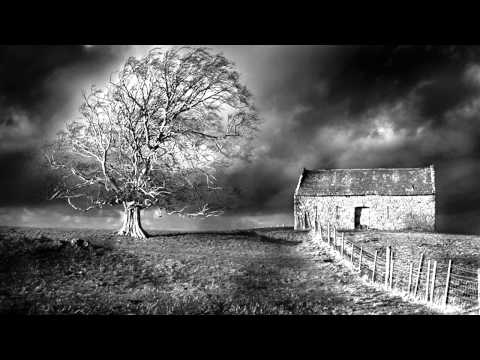