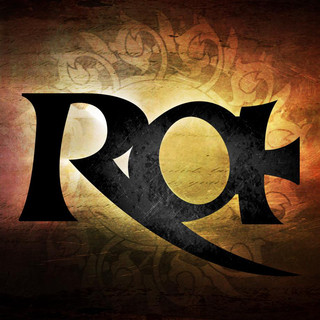 There are several artists with this name: 1. A rock band from California, United States 2. A psychedelic trance group from Norway 3. A post-punk band from Sweden 4. A dark metal/ambient project from Romania 5. An IDM artist from France 6. The electronic project of Ricardo Remédio 7. A jazz band from Noway 8. A hard rock band from Finland 9. A hardcore band from Massachusetts, United States 1) Ra is an American rock band, so-named for the the Egyptian sun god. Ra has been making music since th...

There are several artists with this name:
1. A rock band from California, United States
2. A psychedelic trance group from Norway
3. A post-punk band from Sweden
4. A dark metal/ambient project from Romania
5. An IDM artist from France
6. The electronic project of Ricardo Remédio
7. A jazz band from Noway
8. A hard rock band from Finland
9. A hardcore band from Massachusetts, United States

1) Ra is an American rock band, so-named for the the Egyptian sun god. Ra has been making music since the 1990s, but did not evolve into its current form until recording their sophomore album in 2003. The current line-up includes Sahaj Ticotin (vocals, guitar), Skoota Warner (drums), Ben Carroll (guitar), and PJ Farley (bass). Their music is described as "exotic yet familiar, heavy yet funky, direct yet sophisticated, sensual yet soulful, unrelenting yet cathartic."

The band released their first full-length album entitled From One in October, 2002, containing rerecorded tracks from their demo EP, One, and the two radio singles, Do You Call My Name and Rectifier. In June, 2005, Ra released their second album, Duality, with PJ Farley replacing Sean Corcoran on bass. Due to the band's financial struggles, stemming largely from their mismanagement by their label, before the album's release, drummer Skoota Warner departed the band, and did not accompany them on their April 2005 tour. Andy Ryan served as his replacement throughout touring and the band's third studio album.

In 2006 Ra released a live album, Raw, on Cement Shoes Records. With its release, the band headed out on an extensive US tour, "Congress of Corruption," as one of the tour's main acts.

Black Sun was released on Septemeber 23, 2008 under Sahaj's new label, Sahaja Music Records. A compilation of b-sides surfaced as well, it's title, Black Sheep, a tongue-in-cheek reference to their last album, featuring 12 rare tracks, including Ra's 1999 debut single "Crazy Little Voices" (from the soundtrack to "The Rage: Carrie 2") as well as a new studio track, "Supernova." The album was (re)released October 19, 2010, also on Sahaja Music Records.

In June 2012, to get Ra back in the studio, Sahaj Ticotin began a Kickstarter campaign that successfully raised over $30,000. On October 14, 2013, Ra released their fourth studio album, Critical Mass. The first single, SuperMegaDubstep, was released in July preceding the album's debut. The record marks the return of the band’s "Duality" lineup: guitarist-vocalist Sahaj Ticotin, bassist PJ Farley, guitarist Ben Carroll, and drummer Skoota Warner.

In June of 2014, Ra released an acoustic EP, The Best of Ra Unplugged, online, encompassing tracks from the One EP, originally sold while touring in 2000, through Black Sun. The EP was independently recorded and produced by Sahaj at Sun God Studios, Los Angeles, California in the United States.


2) Ra is a Norwegian psychedelic trance group. Ra was first founded in 1994 by Christer Borge-Lunde, also of Dimension 5, and Lars W.Lind. In 1998 they went their separate ways and Christer Borge-Lunde continued Ra primarily as a solo project. In 1998 Ra was signed with Blue Moon Productions UK and the first single Azure Child was released. In 1999 and 2000 Christer Borge-Lunde was working with Blue Moon Thailand and collaborated with Charlie Clarke which contributed on the album "To Sirius". The album was first released in Thailand in 2000 and later re-released world wide in 2001 by the German label Velvet/GTN.
In 2006 he joined Suntrip Records, releasing tracks on the compilations "Twist Dreams" (2007) and "Opus Iridium" (2008).
Ra's 2nd full length album "9th" was released on Suntrip Records in May 2008.


3) RA is a post-punk/psychrock band formed in Malmö (Sweden) by Simon Minó, Erik Blondell, Felix Mårtensson, Martin Nilsson and Anton Gustafsson. After first releasing two singles on youtube the band recorded the EP "Bloodline" that was released in June 2013 on the record label Double Sun. The band is influenced by bands like Spacemen 3, Bauhaus and Singapore Sling.


4) RA was a dark metal/ambient project hailing from Romania, brainchild of Andrei Rusu, also known as Vlad Dracul of Agathodaimon fame. They have released two albums, "Geniu pustiu" (Hollow Genius - 1998) and "Sinnocence" (2002). One of the most notable collaborators within the project was Dan Byron, a guest of Agathodaimon, who later went to sing in Kumm, Urma and Byron.
The project is currently on hold. New demo music is available on the official MySpace page: TribalDome


5) Ra is an IDM artist fron France named Raoul Sinier. His profile has been moved to http://www.last.fm/music/Raoul+Sinier


6) RA (Rei Abutre) is the project of Ricardo Remédio which englobes the spectrum of IDM, witch house, 'casio-doom' and post-rock. For more information visit http://ramusicdoom.bandcamp.com/


8) RA is a Finnish Pharaoh-theme heavy rock band, and all the members are born in 1995. Their debut album Punainen Virta was released 25.2. 2009. Their lyrics are in Finnish.


9) RA are the initials for Rude Awakening, A hardcore band from Merrimack Valley, USA featuring members of Death Before Dishonor, Hammer Bros. and more. MVHC 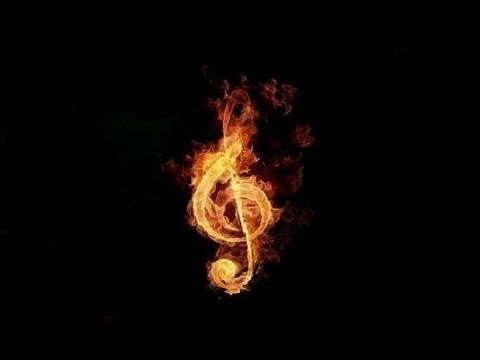 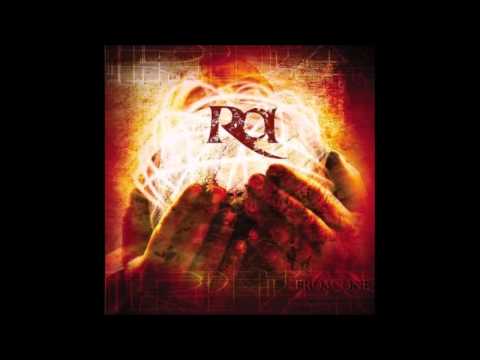