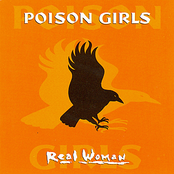 Poison Girls formed in Brighton in 1976, before moving to Burleigh House in Essex, near to Dial House, the home of fellow anarchist band Crass, with whom they worked closely for a number of years, playing over 100 gigs with the band. In 1979 they contributed to the revival of the peace movement by playing a number of benefit gigs with Crass and paying for the production of the first CND badges since CND's heyday. Again in 1979, and again with Crass, they proved influential to the establishment of the short lived Wapping Autonomy Centre by contributing the track "Persons Unknown" to a split single with Crass (who contributed "Bloody Revolutions") and raising over £10,000. Their song "Bully Boys", an attack on violent machismo led to the band being attacked by members of the National Front.

In 1980, they toured the Netherlands and Germany with Crass. Their concert in March 1980, in Voorschoten, the Netherlands, was with Crass, Annie Anxiety, Seaman Stockton, and Dutch bands Cheap'n'Nasty, Perfect Grandmothers, God's Hangover, Neo Neurotics.

In 1981, they toured the Netherlands again, eg, Rotterdam and The Hague, with Annie Anxiety. In the The Hague Paard van Troje venue, Cheap'n'Nasty were support band; with Captain Sensible of The Damned on drums, as Cheap'n'Nasty could not find their boy drummer Maarten and their girl drummer Ria was ill.

The band also set up the label X-N-Trix alongside a publishing arm for the Impossible Dream magazine and recording studios for other artists.

Though their last studio recording to date was in 1985, a number of Poison Girls compilations have since been released, and their songs frequently appear on punk anthologies.

Poison Girls were involved with the production of Aids — The Musical, through a company called The Lenya Hobnoobs Theatre Company. They did another show called Mother Russia was a Lesbian in 1992, and reunited for a show at the London Astoria II in 1995, celebrating the 60th birthday of Vi Subversa. Currently, Richard Famous works as a painter and decorator and Vi Subversa lived in Brighton. The pair have performed as That Famous Subversa, a cabaret act they did together before the Poison Girls.

Water Wing Records, from Portland, Oregon, USA, released vinyl editions of 'HEX' and 'Chappaquiddick Bridge' in late 2014, the first time these records have been repressed since 1985. To complement this release, there are plans for an edition of the 1980 silk screened lyric book 'Words Written In Trust' to be reproduced.

In the early days of the band some reports quote Vi as using the names Vi Squad or Vi Perversa.

In the summer of 1979, the editor of Dutch Pin fanzine met Poison Girls in the Small Wonder record shop in London. He asked Vi: What's your name? Vi: I will write it down for you ... Richard Famous: Oh no, you are not changing it again! She wrote 'Vi Subversa', while she was on the sleeve of the Poison Girls and Fatal Microbes EP which had just come out as 'Vi Squad'. Read more on Last.fm. User-contributed text is available under the Creative Commons By-SA License; additional terms may apply. 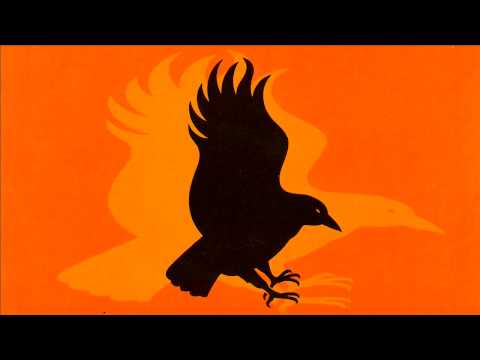 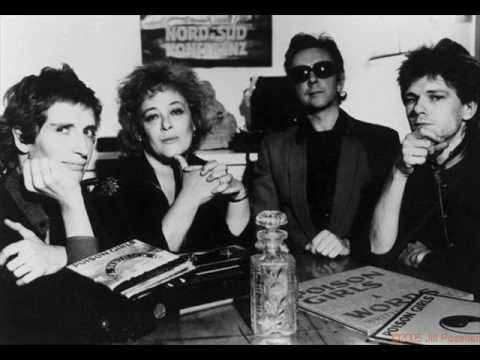