There are two bands named Parikrama:

1. Parikrama is a Rock and Roll band from India. They have several live performances and original numbers to their name.

The band was officially formed on June 17, 1991 on a summer afternoon in New Delhi. The word Parikrama means 'orbital revolutions' in Sanskrit.

The band consists of:

Parikrama has more than 230 concerts and 1000 odd performances to their name, which have been held all over India in more than forty cities and participated in various International competitions held in India and abroad and they are yet to come out with an album of their own.

The uniqueness of this band lies in their seamless ability to merge the classical Indian instruments of music like mridangam, tabla and flute with conventional instruments like guitar, drums and keyboard.

The band does not have any policies against their music being copied and distributed .They have made their music available for download on their official website.


They performed in the New Delhi’s first ever concert on AIDS awareness. They have been inspired and influenced by the likes of Pink Floyd, Led Zeppelin, Lynyrd Skynyrd, Jimi Hendrix, Allman Brothers and The Doors. This was their first ever concert and marked the dawn of Rock and Roll in India.

The first song Xerox signified a beginning to the era that would change the face of Indian Rock and Roll and inspire hundreds of others to follow.

Their first hit single Till I’m No One Again was released in 1995 along with Open Skies. It was among thirteen other songs chosen from the demos sent by a hundred and fifty other bands in the country. This release, titled – The Great Indian Rock carried the first momentous side of Indian Rock and Roll to the world.

Their biggest hit – But it rained was released next year 1996. This song was dedicated to the kidnappings that had occurred in the Kashmir Valley, during that period. Another number - Gonna Get It was released in the same year.

Their sixth number in succession was released in the consecutive year by the name of Load Up.

This band composed the song The Superhero for the geeks of Bangalore only recently. This was in due course of the visit of Microsoft Corporation’s chairman Bill Gates to the IT capital of India, Bangalore.

A Parikrama original Rhythm and Blues was created in course of their jam session with Usha Uthup.

Although Parikrama has recorded and released original music but they continue to be seen primarily as a cover band.

Parkrima was honored to start the show for the great metal band Iron Maiden's live show in Bangalore,which was held on 17 march 2007

They opened the 3rd and final day of Download Festival 2007 on Main Stage in Donnington Park, UK. 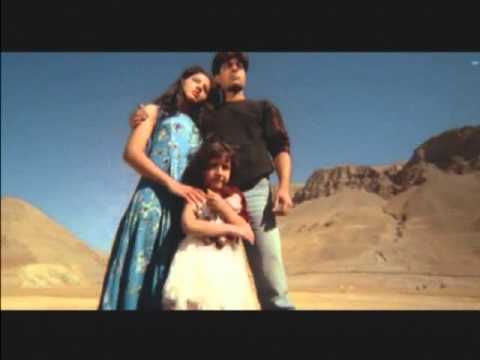