Ozomatli was formed in Los Angeles in 1995. Ozomatli have gone from being hometown heroes to being named U.S. State Department Cultural Ambassadors. Ozomatli has always juggled two key identities. They are the voice of their city and they are citizens of the world. Their music — a notorious urban-Latino-and-beyond collision of hip hop and salsa, dancehall and cumbia, samba and funk, merengue and comparsa, East LA R&B and New Orleans second line, Jamaican ragga and Indian ragga— has long follo...

Ozomatli was formed in Los Angeles in 1995. Ozomatli have gone from being hometown heroes to being named U.S. State Department Cultural Ambassadors.

Ozomatli has always juggled two key identities. They are the voice of their city and they are citizens of the world.

Their music — a notorious urban-Latino-and-beyond collision of hip hop and salsa, dancehall and cumbia, samba and funk, merengue and comparsa, East LA R&B and New Orleans second line, Jamaican ragga and Indian ragga— has long followed a key mantra: it will take you around the world by taking you around L.A.

Originally formed to play at a Los Angeles labor protest, Ozomatli spent some of their early days participating in everything from earthquake prep “hip hop ghetto plays” at inner-city elementary schools to community activist events, protests, and city fundraisers. Ever since, theyhave been synonymous with their city: their music has been taken up by both the Los Angeles Dodgers and Los Angeles Clippers, they recorded the street-viewtravelogue “City of Angels” as a new urban anthem, and they were featured as part of the prominent L.A. figures imaging campaign “We Are 4 L.A.” on NBC, and have the distinction of headlining the Hollywood Bowl three times in 2008, 2010 and 2012.

In recognition of their efforts towards Los Angeles, the City of Los Angeles has officially declared April 23rd in perpetuity as “Ozomatli Day”. Ozomatli were also recipients of the Local Heroes Award by Los Angeles PBS station KCET-TV, recognizing the band’s longstanding accomplishments and community service throughout Southern California. On the national stage, the band were recognized for their service not just to Los Angeles but as global activists, receiving the National Council of LA Raza's Humanitarian Award, and performing twice for Barak Obama.

“This band could not have happened anywhere else but L.A.,” saxophonist and clarinetist Ulises Bella has said. “Man, the tension of it, the multiculturalism of it. L.A. is like, we’re bonded by bridges.”

Ozo is also a product of the city’s grassroots political scene. Proudly born as a multi-racial crew in post-uprising 90s Los Angeles, the band has built a formidable reputation over five full-length studio albums and a relentless touring schedule for taking party rocking so seriously that it becomes new school musical activism.

“Just being who we are and just doing what we’re doing with music at this time is very political,” says bassist Wil-Dog Abers. “The youth see us up there and recognize themselves. So in a playful, party-type of way, I think it’s real easy for this band to get dangerous. We are starting to realize just how big of a voice we actually have as a band and how important it is for us to use it.”

The band had long been a favorite of international audiences-playing everywhere from Japan to North Africa and Australia-and their music had always been internationalist in its scope, seamlessly blending and transforming traditions from Africa, Latin America, Asia and the Middle East (what other band could record a song once described as “Arabic jarocho dancehall”?), but that year they entered the global arena in a different way.

They were invited by the U.S. State Department to serve as official Cultural Ambassadors on a series of government-sponsored international tours to Asia, Africa, South America, and the Middle East, tours that linked Ozomatli to atradition of cultural diplomacy that also includes the esteemed likes of Duke Ellington, Benny Goodman, and Louis Armstrong.

In places like Tunisia, India, Jordan, and Nepal, Ozo didn’t just play rousing free public concerts, but offered musical workshops and master classes and visited arts centers, summer camps, youth rehabilitation centers, and even a Palestinian refugee camp. They listened to performances by local musicians and often joined in for impromptu jam sessions with student bands and communitymusicians. Most shows ended up with kids dancing on stage and their new collaborators sitting in for a tabla solo or a run on the slide guitar.

In the case of Nepal, the band’s trip was part of a celebration of the country’s newly ratified peace accord and they arrived with a direct message: “different instruments but one rhythm, together we can make a prosperous Nepal.” Their concert, which drew over 14,000 people, was a historic one - Ozo were the first Western band to do a concert in Nepal and the event was the country’s first peaceful mass gathering that was not a protest or religious ceremony.

Ozomatli traveled to Myanmar, Vietnam and Thailand performing free concerts and extending humanitarian outreach, including HIV and AIDS care clinics, visits to schools for the blind and deaf, orphanages, Methadone clinics, and outreach programs to refugees and disadvantaged youth.

Ozomatli also journeyed to the earthquake zone in Dujiangyan, China – an area still ravaged by the devastating 7.9 temblor of May 12, 2008 - killing at least 68,000 people and injuring countless more. Ozo’s outreach in this area focused on extending the value of music education to children in orphanages, schools for migrant workers families, and schools for the handicapped.

Ozomatli were honored to help celebrate the Boston Pops 125th Anniversary, accompanied by the Boston Symphony Orchestra. Since that first orchestral collaboration, they have gone on to perform Ozo classics live with the National Symphony Orchestra at the Kennedy Center, the Colorado Symphony, the San Diego Symphony, and the New York Pops.

Ozomatli made an appearance at TEDxSF – the first musical talk ever given at any TED conference - mixing discussion and sound to explore the challenges and promises of musical identities in a global age.

In addition to their substantial history licensing their music for film, tv and video games, the band has also gone on to compose and score, recently contributing music to Happy Feet 2 and Elmo's Musical Monsterpiece for Warner Brothers Interactive, SIMS for EA Games, music for PBS Kids, the films A Better Life and Harlistas, and for the TV Show Standup Revolution on Comedy Central.

Ozomatli has worked diligently to spread its message of peace, communication and understanding through music, with a longstanding tradition of performing for children all over the world, from the schools of North St. Louis to the orphanages of Southeast Asia. The band has also created “Ozokidz”, a special family friendly set geared towards performing for children and adults alike. Read more on Last.fm. User-contributed text is available under the Creative Commons By-SA License; additional terms may apply. 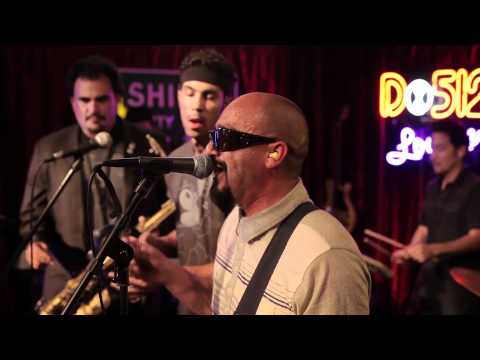 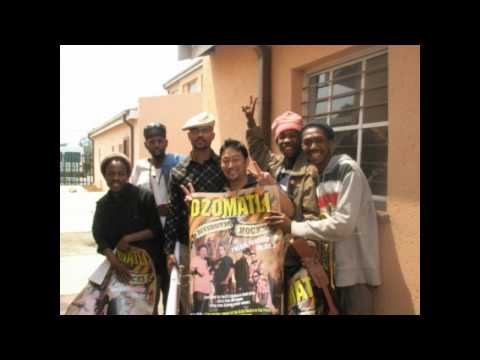 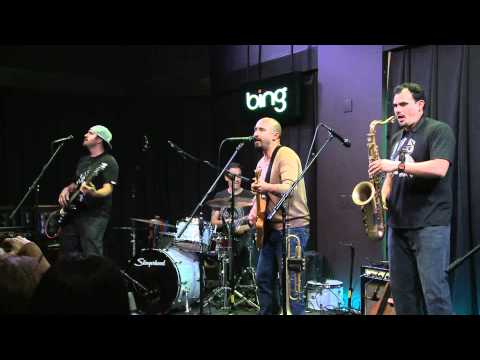 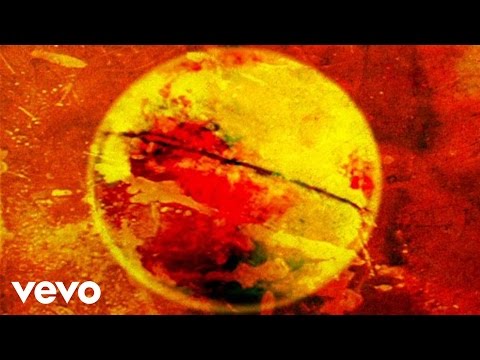 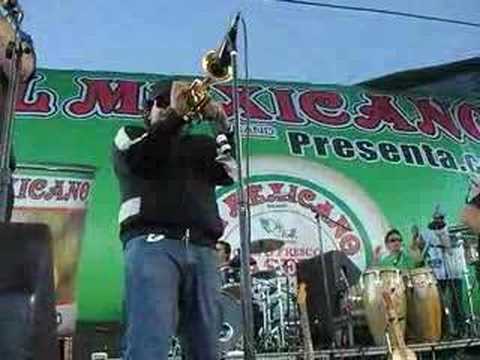 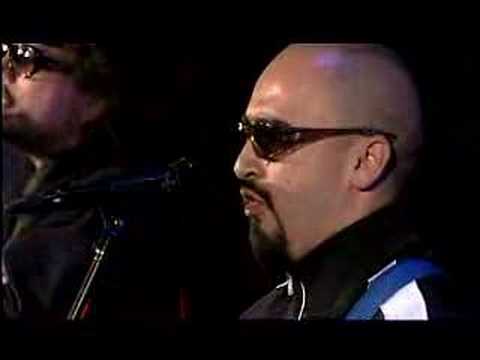 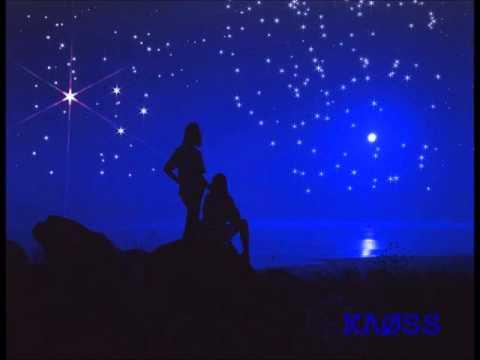 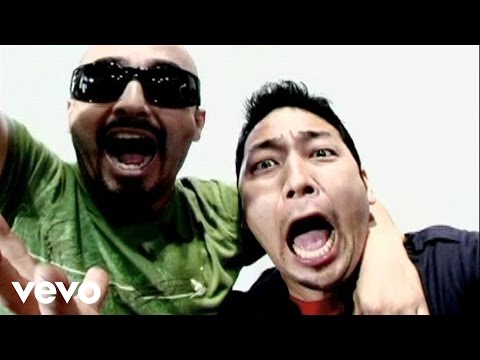 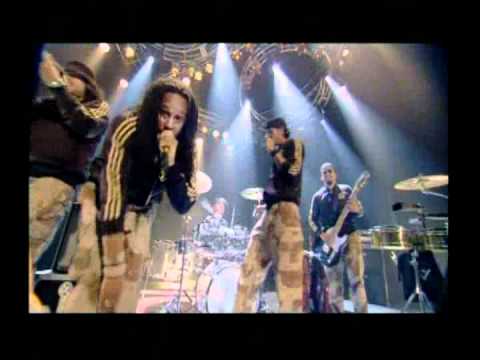 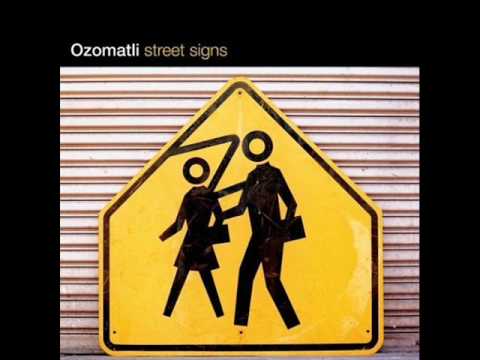