Ozark Henry is the project of Piet Goddaer. This musician from Kortrijk, son of celebrated classical composer Norbert Goddaer, was the singer/rapper of the group Word before Ozark Henry. Despite a lot of gigs, the group never managed to get a record deal (the only release is a track "Henry Men-She" on "Debuutrock 1995") and died a subsequent silent death. At home in his living room, Goddaer and his friend Filip Tanghe, were also busy fiddling with computers and synthesizers. A few of these exper...

Ozark Henry is the project of Piet Goddaer. This musician from Kortrijk, son of celebrated classical composer Norbert Goddaer, was the singer/rapper of the group Word before Ozark Henry. Despite a lot of gigs, the group never managed to get a record deal (the only release is a track "Henry Men-She" on "Debuutrock 1995") and died a subsequent silent death. At home in his living room, Goddaer and his friend Filip Tanghe, were also busy fiddling with computers and synthesizers. A few of these experiments landed on the table of record firm Method (Double T) that offered the group a contract.


The debut became "I'm seeking something that has already found me", in 1996. The record was recorded in the "Ozark Henry Living Room", but was produced in the Synsound studio's by another electronic guru: Telex-man Dan Lacksman. The result was a multi-layered cd that was received well in the press. The originality of the music was proven by the multitude of comparisons that were found to classify it in the press: Tricky, Scott Walker, The The, Soul Coughing, Bowie, John Zorn, Frank Zappa, Moby, Gavin Friday (perhaps nowadays Dead Man Ray would also have been mentioned ...)
In Knack, Jan Delvaux reviewed the record as follows : "Ozark Heny fits in the series of clever belgian recyclists (dEUS, Evil Superstars, Vaya Con Dios ...) that surprise the world more and more often. The mission of this duo is situated in dance-related areas, although the apparent traces of rap, acid jazz, jungle, triphop and techno are nothing but a vague first coating. On top of this come strange noises and very complicated song-structures full of surprising twists and turns. It makes this record a turbulent document with a filmic bias. The steadiest element in all this is the voice of Piet Goddaer ... Despite the many layers, the entrance gate is wide open. "I'm seeking" is, albeit a very unusual, a very impressive pop-album."

In the summer of 1997, material for a second album was recorded. This cd never has seen the light (only the song "Summer Junkie" made it to the second album), because the first one was released in France by Sony and started doing very well over there. (eg. from Les Inrockuptibles : "Ozark Henry : c'est du triphop Zappien mariné dans le formol du jazz experimental et drappé dans les fantômes de la new wave."). As Piet Goddaer said in de Morgen : "In the meantime, the record had been lying there and felt like an old thing when we came back from France. I want to release a cd when it's still fresh. That's why we made a new record."


The second cd eventually became "This last warm solitude", released in October 1998. Noticeable changes are that the songstructures have become much more "simple", that Piet Goddaer now sings more than he raps, and that quite a lot of melancholy has crept into the lyrics and songs. The "layered-ness" of the music, the richness of the sound and the electronic programming of the songs have remained. The production was in the hands of Goddaer himself, aided by Roy Spong and Mark Phythian, the left- and right-hand of Gil Norton (Pixies ...).
The melancholic single "Radio" (about an incurably ill friend) received a lot of airplay, and the reception of this more easily accessible record has been very promising so far : (vb. Teek : "This last warm solitude is like a labyrinth lying in the sun, with every new junction sounding off an inviting welcome" - vb. De Morgen : "Musically this colorful jigsaw of triphop, eighties wave, experimental pop and minimal music has everything to make a lasting impression, far beyond the Belgian borders."

On stage, the group gives a lot of attention to the visual aspect. Piet Goddaer in De Morgen : "For me, sound and vision always come together. The record is also a soundtrack to a non-existing film for me. On stage, we make the images live, an organic process where image and sound feed each other. A lot can go wrong in that chain, but if there were only secure things, I wouldn't be interested in being up there." At the end of 1999, "This Last Warm Solitude" was re-released, with an extra cd containing a live-show in Paris.

In March 2000, Ozark Henry did a contribution to the "Glittering 2000" project, on which belgian bands covered songs from the glamrock era, by doing a version of David Bowie's "Suffragette City". Under the nickname Sunzoo Manley, a pseudo which emerged for the first time on the single "If This Is Love" of LaTchak (a sideproject of Front 242), he then proceeded onto a totally different project. In the band Sunzoo Manley, he joined forces with drummer Stéphane Galland (Aka Moon) & saxophone player Frank Deruytter (Wizards of Ooze). The debut CD "To All Our Escapes", a fine exercise in crossing jazz with (break)beats, was released in March 2001.


Also in 2001, he released his third album as Ozark Henry, this time with the title "Birth Marks" (thus, Piet Goddaer found himself twice on the same day at Pukkelpop, with both his projects: Ozark Henry and Sunzoo Manley). The actual CD-release was for September 10, but there was already a promo-single "Rescue" at the end of August, distributed through the website of Studio Brussels.
For the recordings of "Birthmarks", Ozark Henry got the support of the Audrey Riley Octet, an ensemble that has a track record including work for Blur, The Cure, Muse, Coldplay and Smashing Pumpkins. Started with no less than 90 songs for the choosing, only 10 tracks made it to the actual album (which was released in a limited edition, wit 5 bonus tracks). As the bio says : "10 songs that can only be described as "rich": gospel choirs, brass sections, strings, and the newly discovered Voice. The sum of all these parts: pop music with brains and emotions, adaptable to every possible biorhythm".

In 2004 "The Sailor not the Sea" is released. It features Jah Wobble, Jaki Liebezeit and again Audrey Riley. It is very well received and hits gold in no time. 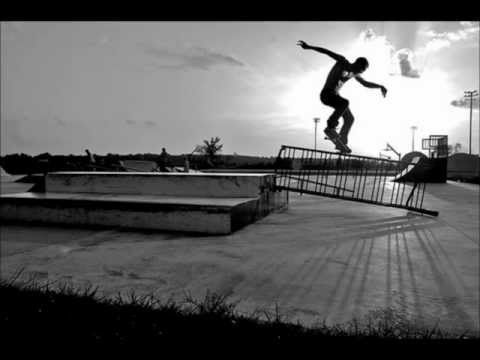 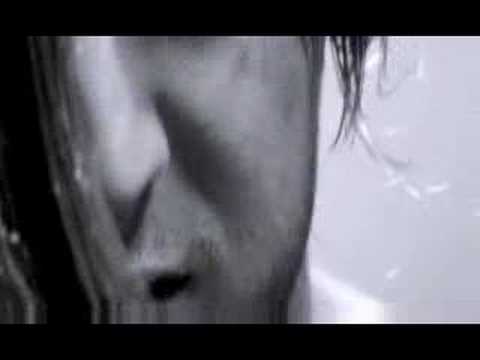 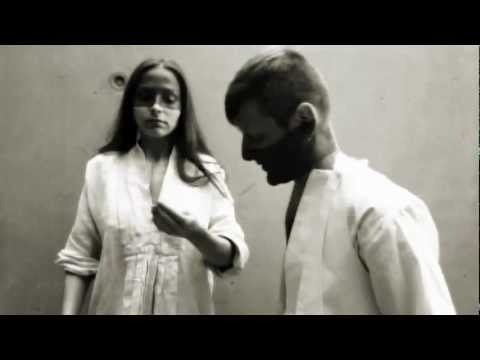 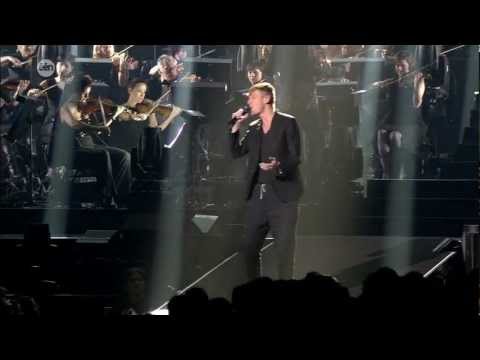 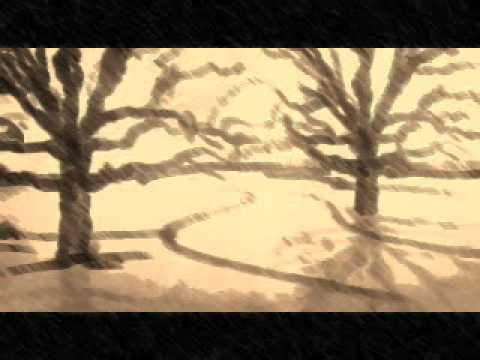 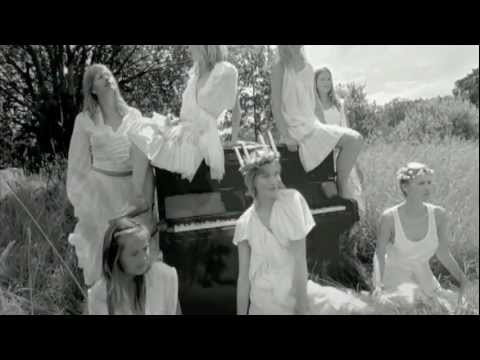 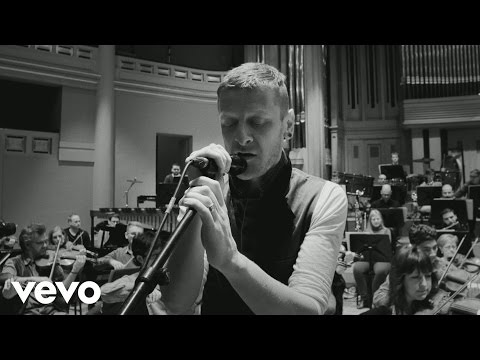 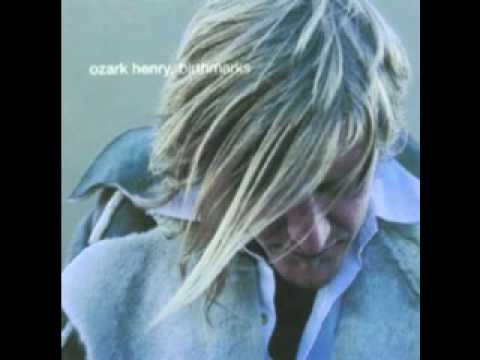 Ozark Henry - We Were Never Alone 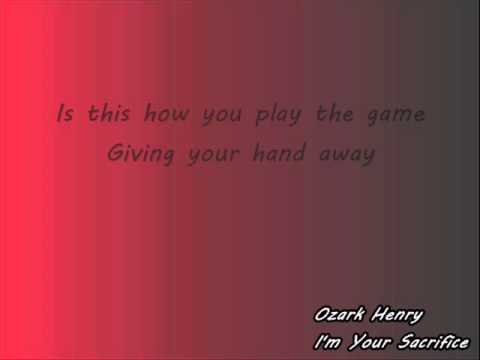 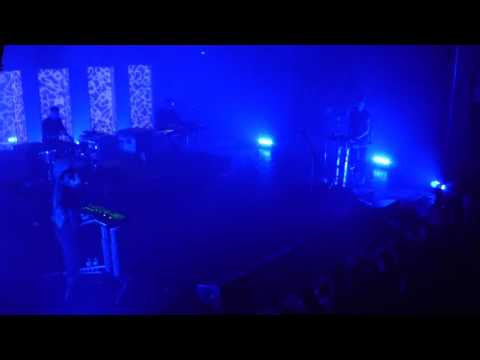 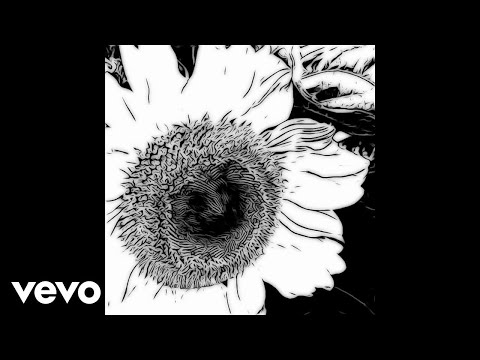 Ozark Henry - MAPPED OUT FOR ME (official video) 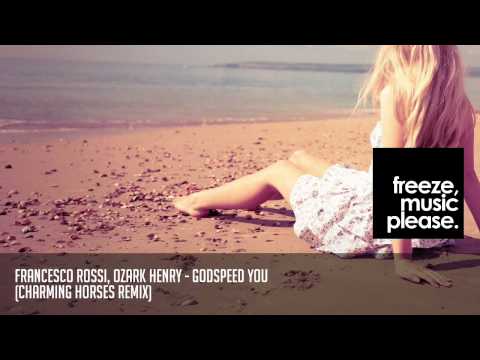 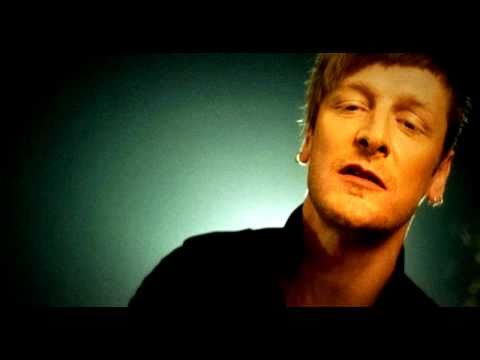 Ozark Henry - This One's For You (official music video) 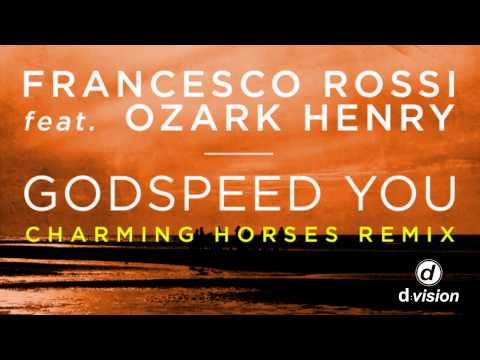 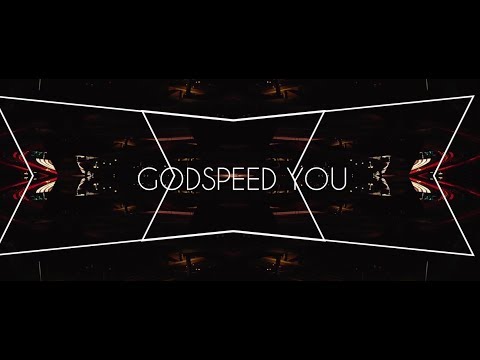