One eskimO was ‘born’ in 2004 and is the brain child of Kristian Leontiou. At the time Kristian was at the end of promoting his debut album: Some Day Soon (Polydor) which sold over 200,000 copies. His debut single (Story Of My Life) also went Top 10 in the UK singles chart. Kris (as he is known to his friends) grew up in the north-west suburbs of London, his first experiences of music coming from his older sisters, who would regularly shake the Leontiou household whilst practicing with their r...

You now know the eskimO…hello.
Read more on Last.fm. User-contributed text is available under the Creative Commons By-SA License; additional terms may apply. 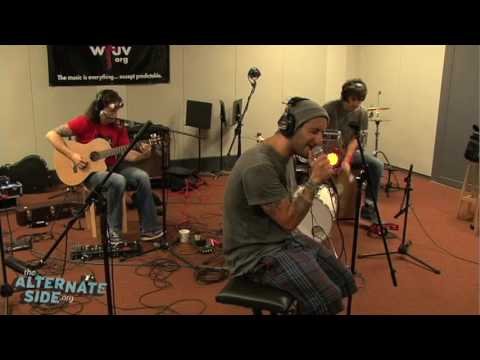 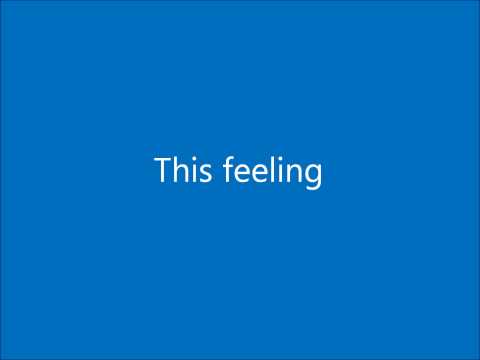 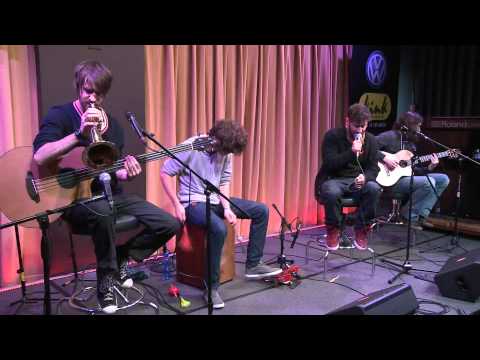 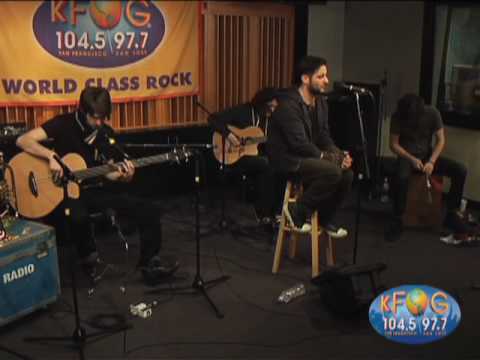 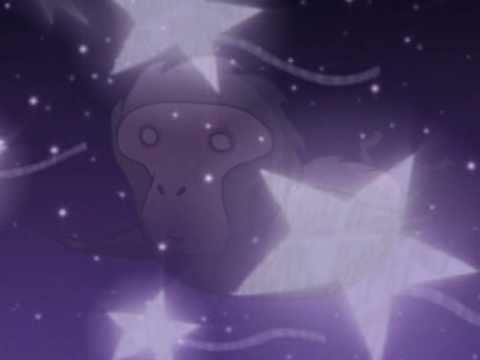 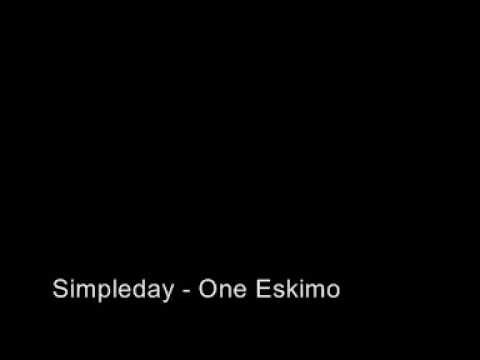 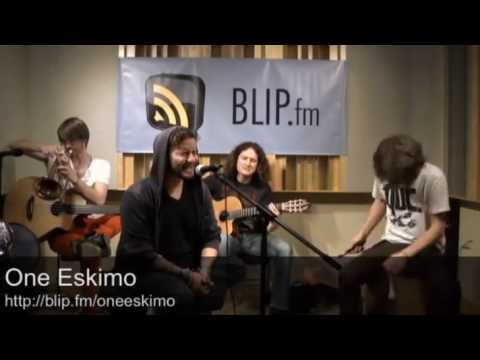