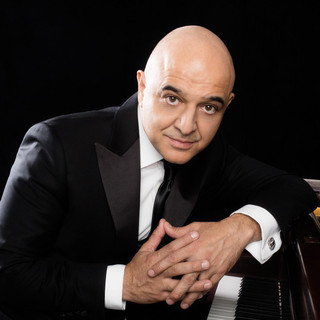 Omar Akram encourages listeners to come with him on an exotic Secret Journey, an appropriate title for his new Real Music album since he grew up traveling around the world as the son of a United Nations diplomat living in such diverse locales as France, Cuba, Afghanistan and the Czech Republic. On Omar’s third contemporary instrumental CD, strong melodies are presented within tapestry-like arrangements carefully interweaving his acoustic grand piano with acoustic guitar, violin, duduk, flute...

Omar Akram encourages listeners to come with him on an exotic Secret Journey, an appropriate title for his new Real Music album since he grew up traveling around the world as the son of a United Nations diplomat living in such diverse locales as France, Cuba, Afghanistan and the Czech Republic. On Omar’s third contemporary instrumental CD, strong melodies are presented within tapestry-like arrangements carefully interweaving his acoustic grand piano with acoustic guitar, violin, duduk, flute and ethnic percussion performed by a group of world-class musicians.

“I look around me and see people who are bored, restless, stagnant,” explains Akram, “and I know they often take ‘secret journeys’ in their mind as they daydream about other places they could be. The lucky ones get to take an actual trip where they escape from the pressures of their lives. They see new places and have uncommon experiences. I like to think the music on my album can serve as the soundtrack for their journey, whether it is a mental or a physical trip. Everyone needs to get away sometime.”

In addition to the title track, “Secret Journey,” all of the tunes were inspired by what might be seen or felt on a special trip. Some of the compositions capture the heritage of Omar’s Afghani ancestors (“Caravan,” “Nomadic Rhapsody,” “Gypsy Spirit”). On such a journey you might see a distant lake-like “Mirage,” a “Shimmering Star” in the night’s blue-black heavens, or a rare but beautiful “Desert Flower.” Omar says “Seven Secrets” was influenced by the ancient architectural “Seven Wonders of the World” like the Great Pyramids, but also references all the lost knowledge of past generations. “I want the music to sound multi-cultural,” explains Akram, “but not be tied to any particular country.”

Often the best trips include romance which is reflected on the new recording with “Run Away With Me,” “Passage of the Heart” (“Love can be quite a journey in itself,” says Omar) and “Whispers in the Moonlight” (“It can be shared intimacies between lovers or the sound of wind-shifting sand in the desert at night”). The album closes with the gentle piano-violin duet “Angel of Hope” because “in today’s world with all the war, famine, pollution and loneliness, everyone needs hope for a better future.”

On his first two albums, he was simply known as Omar, but now he performs under his full name. Meanwhile, his music continues to change and develop. His first album was Opal Fire on Real Music, which went Top 15 on Billboard magazine’s national New Age sales chart, and featured Akram’s piano backed by additional keyboards played by Omar and David Dial. On his second CD, Free as a Bird, Omar again composed all the music, but this time produced half the album and utilized top keyboardist Gregg Karukas to produce the other half. Omar also expanded his sound by bringing in guest musicians including saxophonist Eric Marienthal (The Rippingtons). The recording was ranked the #2 contemporary instrumental album of the year by the prestigious Wind & Wire publication. Now on Secret Journey, Akram and Karukas are working together even closer by co-writing the music which features rich textures and a variety of world-music elements including Latin and Mideast. Omar continues to compose memorable melodies, and has developed a close-knit interplay with the other musicians.

Omar Akram has been influenced by many cultures because he grew up as a world-traveler. He was born in New York City while his father was representing Afghanistan at the United Nations. “I was always fascinated by musical instruments as a child, so when I was six, I began taking piano lessons from a member of the Prague Symphony Orchestra, who was one of the top music teachers in the Czech Republic.” While growing up, Omar went to many symphonies and ballets. His early influences were classical -- first Bach, Mozart and Beethoven, but soon the “Russian School” of Tchaikovsky, Rachmaninoff, Stravinsky and Shastakovich. When Omar was 14 and in Cuba, he got to chat with Fidel Castro at a diplomatic reception. Omar’s curiosity for Cuban culture led him to local clubs where he talked the musicians into letting him sit in and play Cuban music with them which is when he developed a love for Latin rhythms and Latin-styled acoustic guitar sounds.

Omar returned to the United States and was introduced to the international electronic music of Jean Michel Jarre (France), Kitaro (Japan) and Vangelis (Greece) “which got me into synthesizers and electronic music. That shifted everything and I knew I wanted to try that type of music so I started composing.” A few years later Akram heard piano soloists such as George Winston and David Lanz which brought him back to the piano. But Omar has far-ranging musical tastes and during those formative years he also listened to Louis Armstrong, Miles Davis, Stevie Wonder, Michael Jackson and Prince. Omar moved to Los Angeles in 1993 and began performing anywhere he could (whether it was solo piano gigs or in bars with Top 40 cover bands). He continued to travel, not only throughout the United States, but regularly to England and France too.

Akram kept composing original music, but a turning point came when he met Dr. E. Mike Vasilomanolakis, who became his executive producer and encouraged him to begin recording. This material led to Omar’s signing with Real Music. In addition to his studio recordings, Akram also performs concerts. At the International Book Expo in Chicago, esteemed authors Deepak Chopra and Carolyn Myss saw Omar perform and became fans of his music. For the next two years, Myss had Omar return to Chicago every month to perform at her seminars in front of audiences of 500-to-700.

“In a world where communication and understanding between cultures is sometimes difficult, I hope my music can serve as a form of international language that crosses any cultural barriers. Having lived and traveled in many countries, I have come to realize that we need to embrace aspects of each culture that make them unique and special. What some people see as problematical differences, I see as our planet’s entire cultural heritage. With my music, I try to celebrate some of the sounds and feelings I have encountered worldwide. I would like to invite music lovers from all cultures to join me in traveling on this “Secret Journey.”

November 2011 Update: Omar is in the studio with producer Gregg Karukas working on his fourth album. Details coming out soon! Read more on Last.fm. User-contributed text is available under the Creative Commons By-SA License; additional terms may apply. 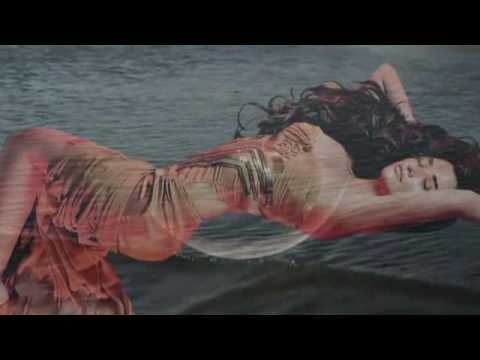 A Day With You 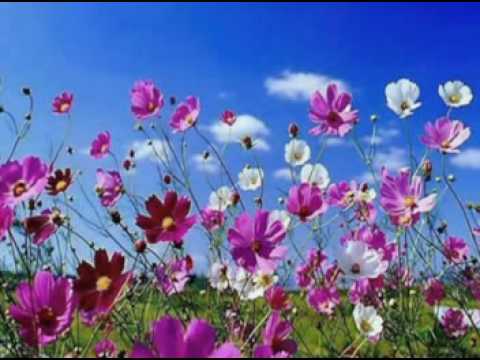 Dancing with the wind 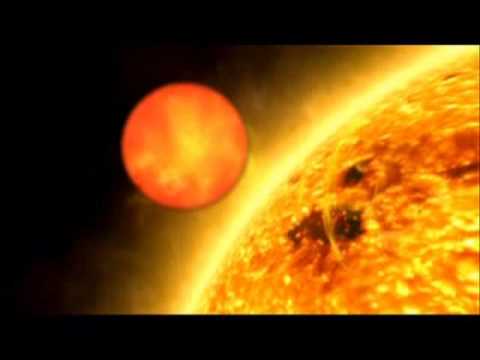 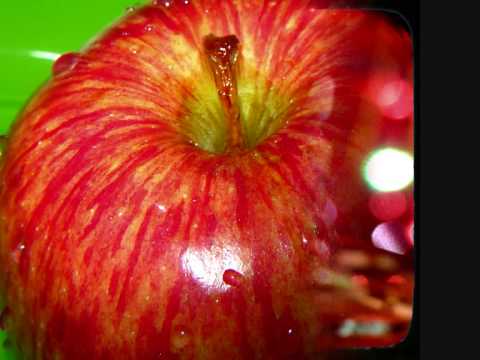 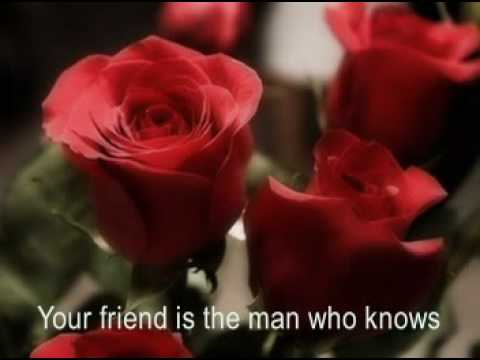 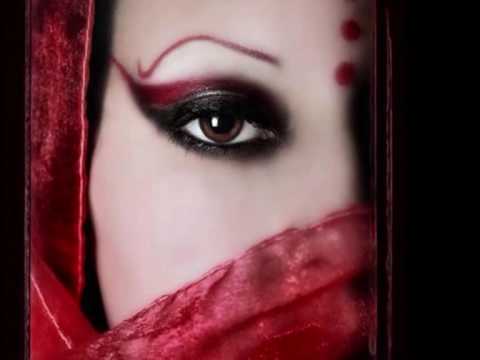