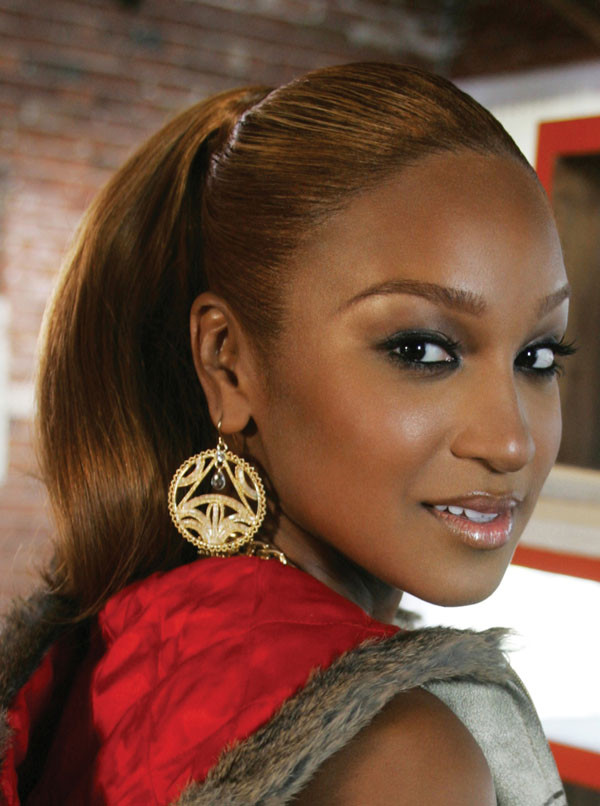 There is more than one artist under this name: 1. OLIVIA - OLIVIA inspi' REIRA (TRAPNEST), Japanese singer 2. Olivia Longott, American r&b singer 3. Brazilian psychedelic-progressive band fronted by Olívia Byington 4. Olivia Ong, a Singaporean singer and actress. 1.OLIVIA (OLIVIA inspi' REIRA (TRAPNEST)) is stage name for japanese singer Olivia Lufkin, born on December 9, 1979 in Naha, Okinawa, Japan. She is the daughter of an American father and a Japanese mother. Olivia attended the Okinawa A...

1.OLIVIA (OLIVIA inspi' REIRA (TRAPNEST)) is stage name for japanese singer Olivia Lufkin, born on December 9, 1979 in Naha, Okinawa, Japan. She is the daughter of an American father and a Japanese mother. Olivia attended the Okinawa Actors School, alma mater of famous artists like 安室奈美恵 (Namie Amuro). She was discovered there and signed to Avex Trax in 1996 as part of the idol girl group D&D, which had an Eurobeat sound. When the group disbanded, OLIVIA became a solo artist. In contrast to her work with D&D, her first single, I.L.Y. ～欲望～ (I.L.Y. ~Yokubou~), released in 1999, had a driving rock sound. Her first two singles were written by others, but she wrote her third single, Dear Angel, and all her singles since then.
In 1999 and 2000, she released six singles altogether, all with a pop-rock or alternative sound, and at the end of the year, released her first album synchronicity, containing all her singles to date. In 2001 and 2002, she released two more singles.
Although critically acclaimed, her solo singles were not chart toppers; her biggest hits, her second and third singles, both peaked at #29 on the Oricon, and her successive releases charted lower and lower (her final single peaked at #99). Avex Trax switched her from the main label to their "indies" label cutting edge. Rather than chase after mainstream success, OLIVIA continued on her own path. In 2003, she released 4 mini-albums instead of singles with macabre yet whimsical titles such as Comatose Bunny Butcher. Likewise, her music became both darker and cuter. These mini-albums contained only English songs.
In 2004, she released her second album, The Lost Lolli, which was also all in English. This album peaked at #111 on the Oricon. However, Avex Trax released an overseas version of this album, reflecting OLIVIA's increasing success outside of Japan (typically, only chart-topping artists release overseas versions of their albums).
After releasing The Lost Lolli, OLIVIA went on an unofficial hiatus (except for a performance at the Halloween of the Living Dead hosted by HYDE on October 30, 2005) and worked as a fashion model and designer. In 2006, it was announced that she would be recording the closing song for the new NANA anime under the name OLIVIA inspi' REIRA (TRAPNEST). The show debuted on April 5, 2006. The single was released on June 28, and debuted in the Top 10 of the Oricon daily charts, her first single to do so.
OLIVIA confessed that the hiatus was because at the time of The Lost Lolli's release, she was "feeling pretty depressed", and "started to notice and realize a lot of her faults". Her musical tastes had changed and she realized her need for help in making music.
In the fall of 2006, OLIVIA anounced that she would be releasing a new mini-album on January 2007, entitled The Cloudy Dreamer. In addition to the several songs she recorded for the NANA anime, the mini-album featured a new song called Dream Catcher, which was used as the ending theme for the live action television drama series of 地獄少女 (Jigoku Shoujo).

2. Olivia (Olivia Theresa Longott, born on February 15, 1981) is an American R&B singer. In 2000, she became the first artist signed to Clive Davis' J Records. Her self-titled debut album, Olivia, was released in 2001 and featured the singles Bizounce, which made #15 on the charts, and Are U Capable. The album debuted at number fifty-five and was RIAA certified Gold on November 2002. At the time of the album's certification, Olivia had already been released from J Records, signing to Interscope Records.
In 2004, Olivia re-emerged as the first woman signed to G-Unit's label, G-Unit Records. She contributed vocals to the trio's debut album Beg for Mercy and to 50 Cent's The Massacre, including the album's number-one single Candy Shop.
Her first solo single released via G-Unit Records was Twist It, featuring fellow G-Unit member Lloyd Banks, followed up by So Sexy in the summer of 2005. Both songs failed to debut on the charts due to little promotion. Olivia briefly attended Hofstra University in New York and planned her second album, Behind Closed Doors, which was slated for a 2007 release on Interscope and G-Unit Records. Around the same time, Olivia contributed vocals to Shaggy's single Wild 2Nite. Olivia released her single Best Friend, featuring 50 Cent, in 2006. In 2011, Olivia embarked on a Reality Show venture with VH1 titled "Love & Hip-Hop" which lead to the itunes release her 1st single in over 5 years titled "December". This time around Olivia has hung up her gangsta swagger, singing about the promise of love.

"Where Do I Go From Here" 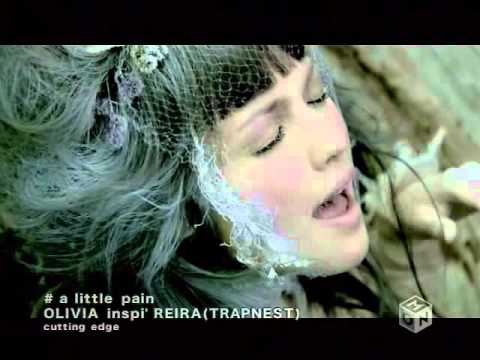 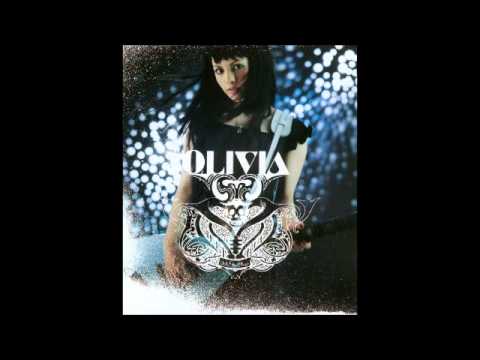 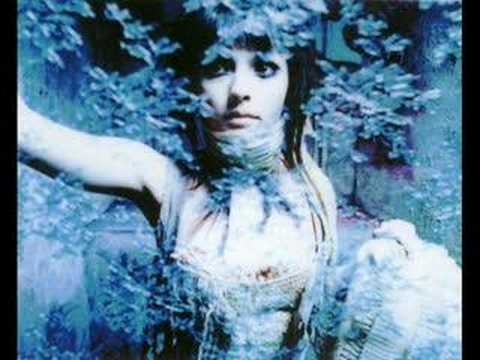 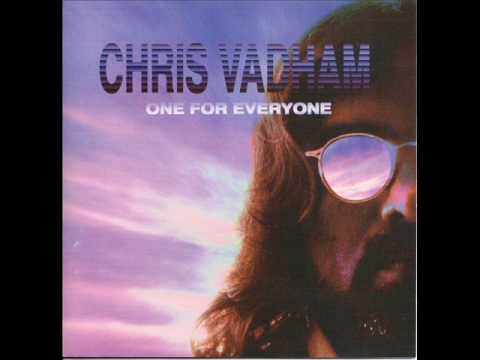 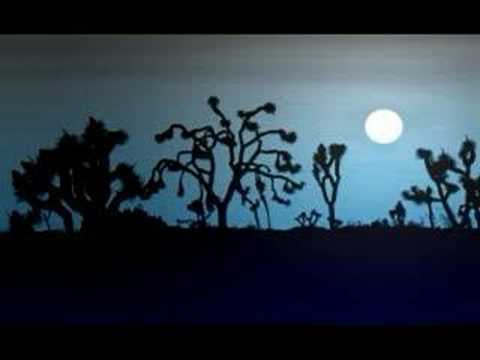 If you only knew 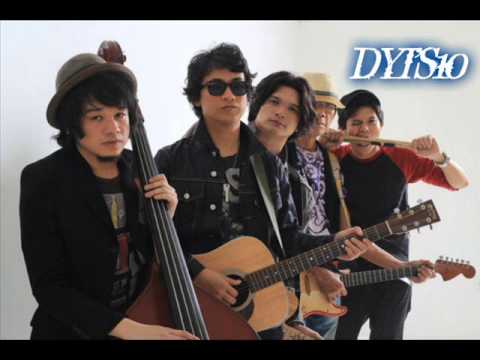 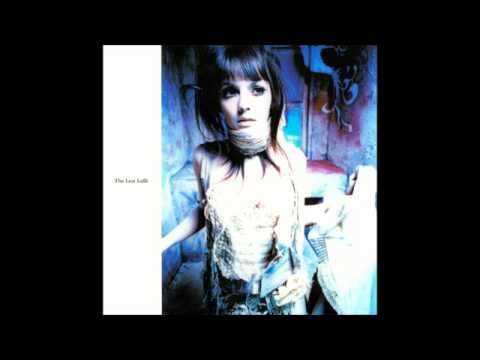 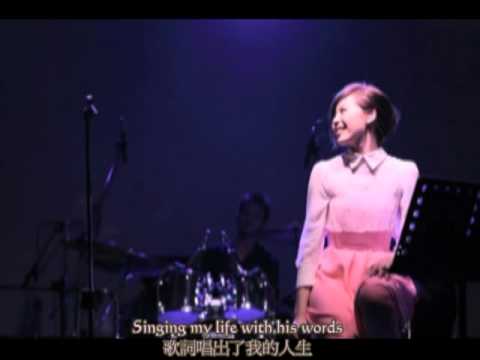