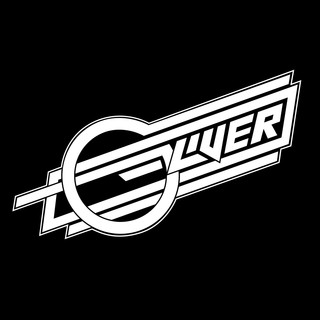 There are at least seven artists with this name:

1) Formed by Oliver “Oligee” Goldstein and Vaughn "U-Tern" Oliver, Oliver have found the beating heart inside the dance machine. Whether moving bodies at the world's biggest electronic festivals, or hand-crafting digital gems in the studio, the producer / DJ duo of U-Tern and Oligee are responsible for some of the funkiest, toughest, and most diverse dance music today.

After spending years writing, producing, DJing and digging for vinyl, U-Tern and Oligee linked up in LA to forge something groundbreaking. They took their shared '80s baby tastes - relentlessly groovy R&B, boombox worthy hip-hop, soaring electropop hooks - and mashed them together in remixes for everyone from Chromeo and Foster The People to Breakbot and techno godfather Juan Atkins. Original jams like "All Night" and "Dirty Talk" (supported by dance music luminaries like Alan Braxe and Busy P) took Oliver's back-to-the-future sound even further, while high-powered collaborations with A-Trak ("Disco Nap") and Destructo ("LA Funky") brought the duo to the festival circuit, where they kept hands in the air all summer.

With the release of their Fool's Gold EP Mechanical, Oliver push their hybrid sound to even funkier new horizons. The stadium worthy opener "MYB" perfectly segues into the moody strut of “Night Is On My Mind,” before shifting gears with the hands-in-the-air ecstasy of “Control” and riding off into the sunset on the title track’s cinematic pulse. With non-stop DJ sets on deck (complete with Oligee's live keyboard riffs) and even more new music, there's no telling where the beats will take them next. "Oliver is all over the map," says U-Tern. "But we're going to have a good time no matter what."

2) Born in North Wilkesboro, North Carolina, William Oliver Swofford began singing as an undergraduate at the University of North Carolina at Chapel Hill in the early 1960s. He was a member of two music groups: The Virginians and, later, The Good Earth.

Oliver's clean-cut good looks and soaring baritone were the perfect vehicle for his July 1969 #3 single "Good Morning Starshine", from the pop-rock musical Hair. In October 1969 Oliver reached #2 with Rod McKuen's melodious ballad "Jean", the theme from the Oscar-winning film The Prime of Miss Jean Brodie. Oliver performed both hits on a number of TV variety shows and specials in the late 1960s, including the Ed Sullivan Show. Later recordings had much less commercial success: "Sunday Mornin'" peaked at #35 in December 1969, and "Angelica" stalled at #97 in April 1970. His follow-up "I Can Remember" from July 1970 missed the Hot 100.

Despite his vocal talents, Oliver could not sustain more hits and he later made a career in business. A short-lived attempt to team up with Karen Carpenter in the late 1970s was unsuccessful. In 1983, People magazine ran a feature article on Oliver, describing a happily married father who kept his distance from the music business. In the late 1990s Oliver was diagnosed with cancer, and he died in Shreveport, Louisiana, on the same date that Screamin' Jay Hawkins, Charles Schulz, and Tom Landry all died.

4) The Romanian rock band's story begins in 2005, when after four years marked by major member changes, the band 41 shed its skin to reveal what we know today as Oliver: four experienced musicians who are not afraid to experiment, mercilessly blending their uncensored ideas into music. Oliver oozes passion, energy, poetry and the band spares no efforts in making live shows a real treat. And if you’re confused about their lyrics, this might mean you understand them.(Doru Puscasu - vocals, Mircea Moroianu - guitar, Horia Gridan - bass, Mihai Zorca - drums)

5) Born in Hong Kong. Formerly vocalist and guitarist from the band Little Beautiful Brand and becoming a solo singer-song-writer now. Released two solo records "Grace" and "Freddie and King" under 89268 in Hong Kong. working on his third album which will also be his first ever chinese album. Singles released on www.89268.com and www.oliverching.com for free download.

6) The American band was formed in 2000 by Eric Fischer, Stephan Hawkes, Ben Sprague, and Cory Van Name. They have three albums to their name: their self-titled EP, released in 2000; Quiet Life, released in 2002; and the 2-cd EP set Coming Back in Waves and Time Demands Pain, released in 2005. They are characterized by an upbeat, indie-rock sound.

9) Oliver is an English Vocaloid developed by PowerFX and new VOCALOID company, VocaTone. He is also the first to be released on the VOCALOID 3 product software. Read more on Last.fm. User-contributed text is available under the Creative Commons By-SA License; additional terms may apply. 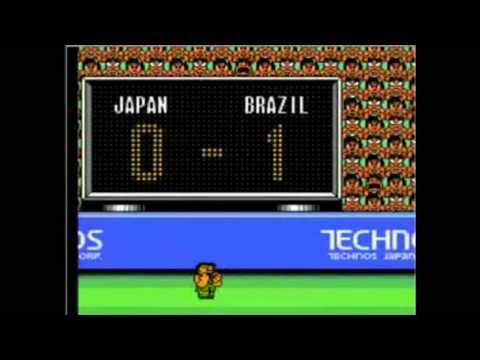 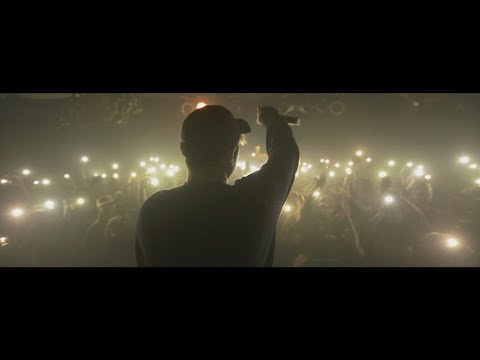 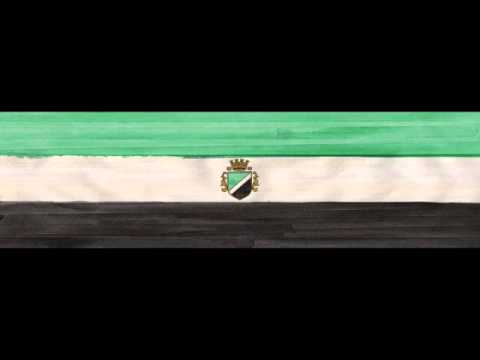 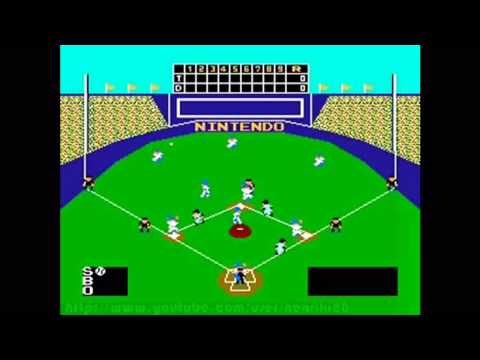 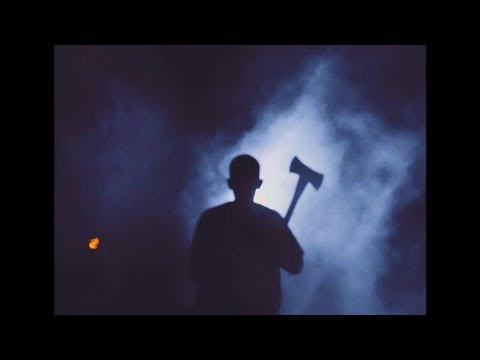 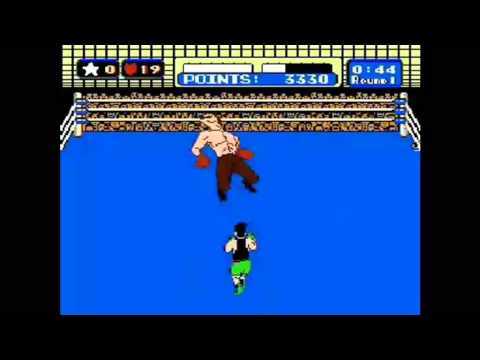 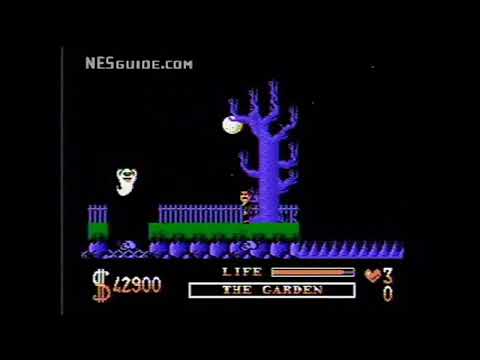 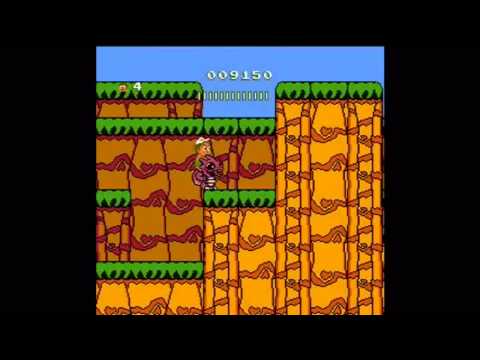 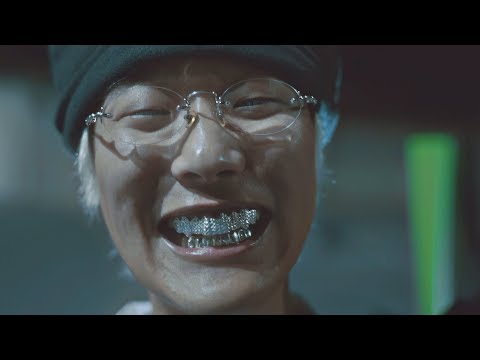 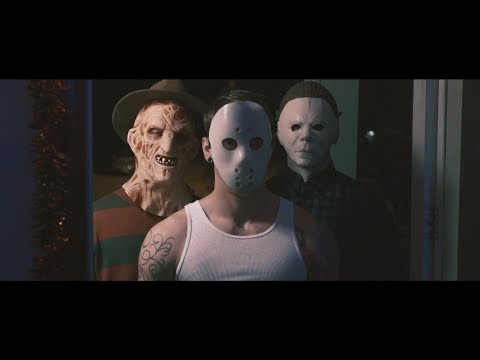 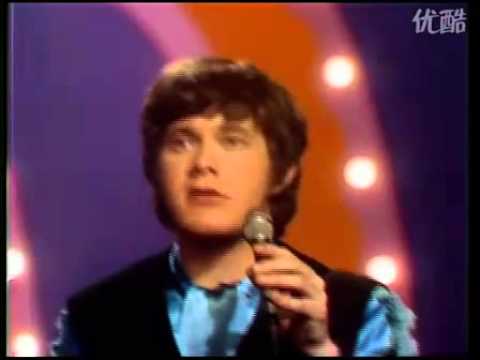 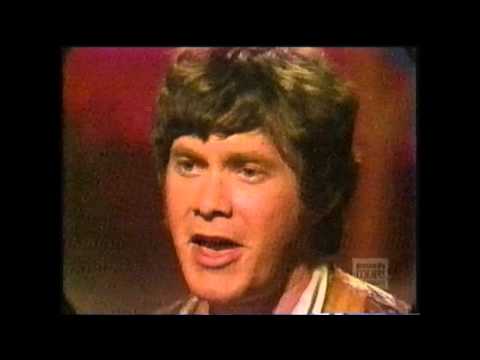 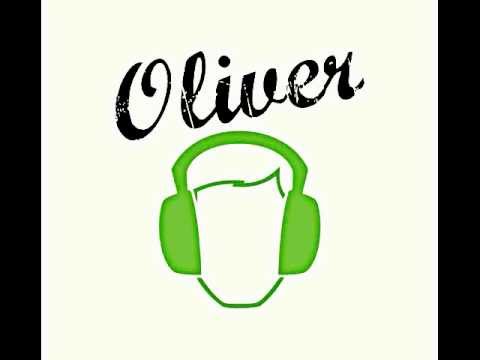 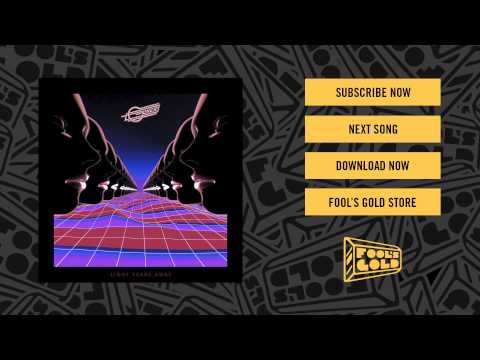 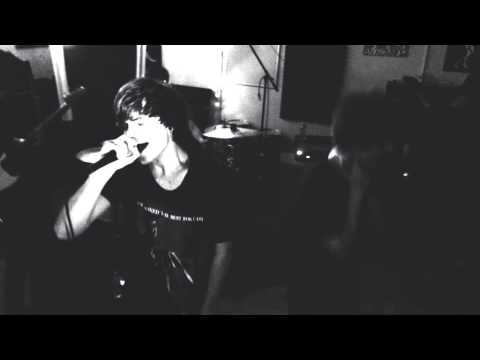 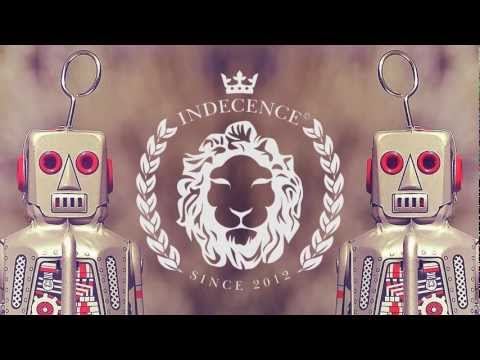 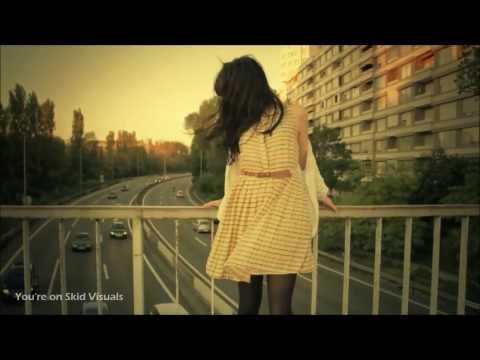 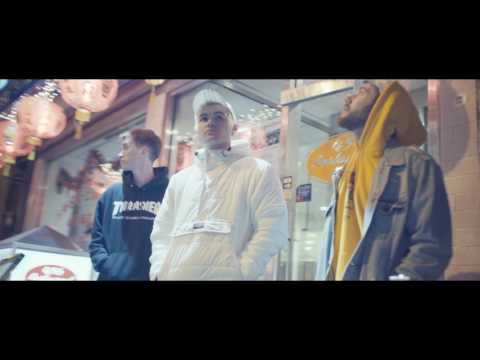 nothing gold can stay 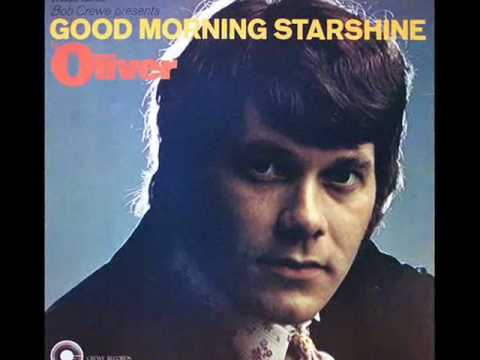 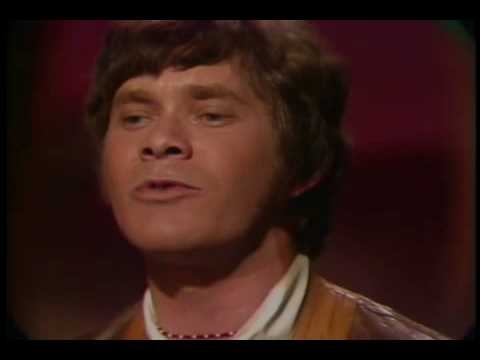 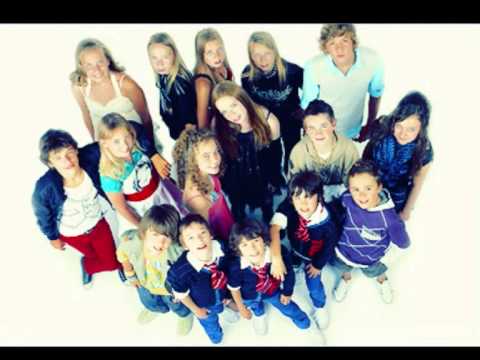 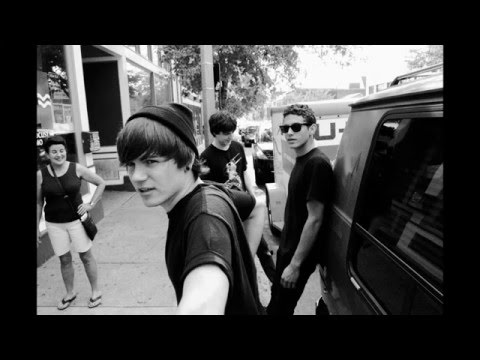 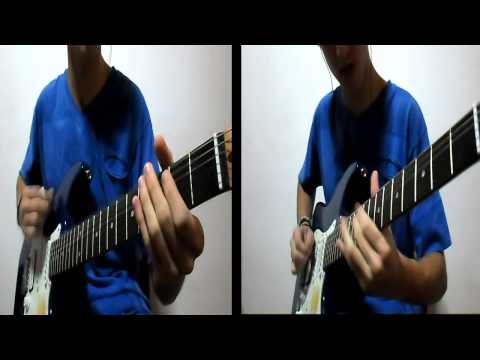 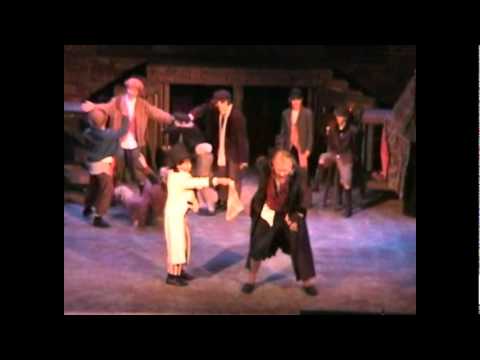 You've Got To Pick A Pocket Or Two 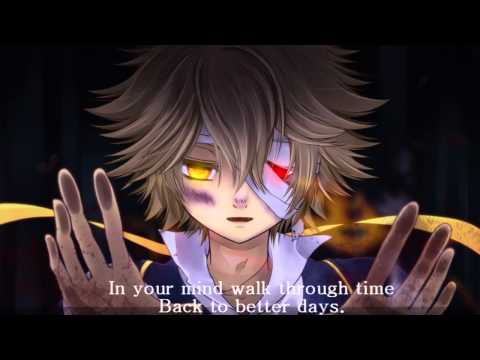 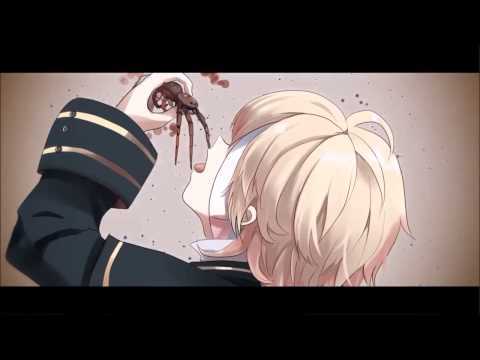