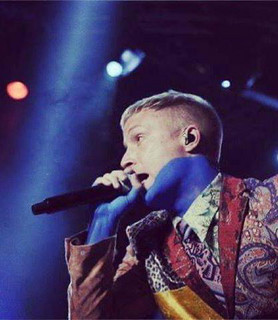 There are four artists with the name, "Ola", including: Ola Nils Håkan Svensson (born 23 February 1986) in Lund, Skåne, professionally known simply as Ola, is a Swedish artist and songwriter. His career began on Swedish Idol in 2005 however since coming 8th, Ola has released four albums. Eleven of his releases have reached Top 5, with 6 making it to number one on the Swedishsingle charts, attaining gold and platinum certification. After being signed to Universal Music for many years, Ola founde...

There are four artists with the name, "Ola", including:

Ola Nils Håkan Svensson (born 23 February 1986) in Lund, Skåne, professionally known simply as Ola, is a Swedish artist and songwriter. His career began on Swedish Idol in 2005 however since coming 8th, Ola has released four albums. Eleven of his releases have reached Top 5, with 6 making it to number one on the Swedishsingle charts, attaining gold and platinum certification. After being signed to Universal Music for many years, Ola founded his own record label Oliniho Records for the Swedish market, keeping distribution arrangements with Sony Music in Europe and internationally.

Ola was born to Swedish parents, and has two adopted brothers from El Salvador, Jonas and Daniel, his elders. His second single "Brothers", deals in part with his relationship with his brothers with the official music video carrying footage of their childhood. From the age of 5, Ola has played piano, and a strong musical influence came from his grandfather who died when Ola was 8. After he died, Ola decided to sing in a boys choir in memory of his grandfather.

Ola Svensson was an avid football (soccer) fan devoting most of his life to the sport. Ola played for a long time for Trelleborgs FF team before moving to the first division team Vasalund IF. Ola's mind was changed after he auditioned for the school musical and secured the lead role. Ola was then pressured by his friends tried out to the Swedish Idol auditions.

In 2005, Ola auditioned to season 2 of the Swedish edition of Idol.

In the initial audition in Malmö, he sang "This I Promise You" from 'N Sync and later "Mandy" from Barry Manilow / Westlife and finally "Against All Odds" from Phil Collins as a duet. Just 19 and coming from Lund, he performed his qualifying audition "Show Me Heaven, a song from Maria McKee. The audition was broadcast on 21 September 2005 on Swedish TV4 channel.

In the live shows, he sang "My All" from Mariah Carey (Live Show 1, theme "My Own Idol"), "True Colors" from Cyndi Lauper (Live Show 2, theme: the 1980s) and "Kom igen, Lena" from Håkan Hellström (Live Show 3, theme: Swedish Hits) going to the next round on all three performances.
But he was eliminated on Live Show 4 broadcast on 21 October 2005, after performing Justin Timberlake's "Cry Me a River", coming eighth overall for the season

Despite being eliminated early from Idol, a record deal was soon signed with producer Jonas Saeed,and his debut album Given to Fly was released in In June 2006 appearing straight at number one in Sverigetopplistan, the Swedish Albums Chart in its first week of release. His first single "Rain", a cover of a song by Anthony Callea was decided by a poll conducted on his website, winning 60% of his fans' votes.

Between 2005 and 2010, Ola released 8 singles with Universal Music, five of which reached no. 1 on the Swedish charts, and all gaining a top 5 spot.

In early 2010, Ola took part in Melodifestivalen with the song "Unstoppable", written together with Dimitri Stassos, Alexander Kronlund and Hanif Sabzevar. Ola sang first in the first heat, and qualified through to the final, held in Globen on 13 March 2010. He finished 7th in the final, with 47 points, However he received the most points from the international jury.

In June 2010, Ola released an EP on iTunes Sweden which featured the single "Overdrive", two new tracks from the album "All Over The World" and "Still Remember", and a remix of his previous single "Unstoppable".

In June 2010, Ola bought himself out of his Universal Music contract and started his own record company, Oliniho Records. During 2011 his company signed several international deals, amongst them, Europe, the US and UK. He is currently releasing music in mainland Europe with Sony Music. The newly established company said that after five years on a major, Ola [had] decided to start his own record company, Oliniho Records. Ola was quoted saying: "Why not try to do this myself. With the freedom I have today I think it's easier to follow my own direction and I can develop both my artistry and my songwriting in a more natural way

On 15 September 2010, Ola released his first album on Oliniho Records, the self-titled Ola after 5 years with Universal where he had two albums, Given To Fly (2006) and Good Enough (2007). Ola went straight to the top of the Swedish Albums Chart. He collaborated with the UK artist Labrinth on "Let It Hit You", which was included on the album Ola.

The first UK single, "All Over The World", received much attention, becoming the most played video on 4 Music and The Box and being championed by Scott Mills on BBC Radio One. In the US it has entered the Hot Dance Airplay Chart and the Billboard Dance Chart. Ola also received attention from popular blogger Perez Hilton, who called the song "sweet sweet europop deliciousness".

In November 2011, Ola travelled to New York to film his music video to "All Over The World". It was released in South Africa via David Gresham Records. In October 2011, the album was released in the US via Ultra Records, and in the UK via 3Beat and All Around The World.

2012 began with Ola's first promotional tour of the US with notable concerts in New York and California to support the release of "All Over The World". Whilst there, he also found the time to shoot the video for his single "I'm In Love", in Los Angeles, the first to be taken from his upcoming fourth studio album. The single was co-written by Ola and some others, alongside one of the more successful songwriters and producers in the world, Shellback, who has also written and produced for artists such as, One Direction, Pink and Usher.Ola also toured internationally to promote his hit single "All Over The World", that had found airplay notably in the UK, South Africa, Germany, Russia and the Middle East. The song went gold in Italy with and Ola's Italian tour.[

Single "Maybe" was released in Sweden on 16 August 2013. and single "Jackie Kennedy" in Italy on 3 September 2013. It is taken from Ola's album "Carelessly Yours" released with Oliniho Records. 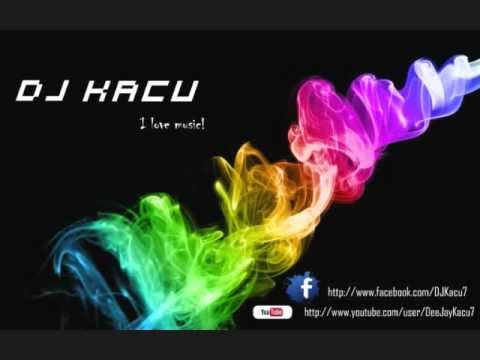 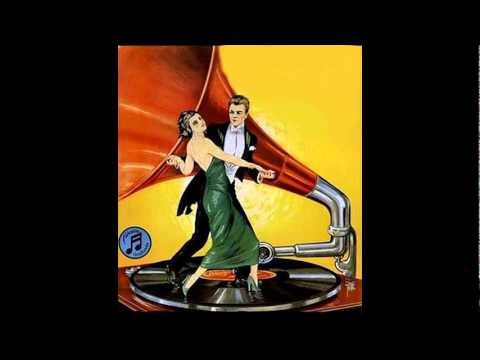 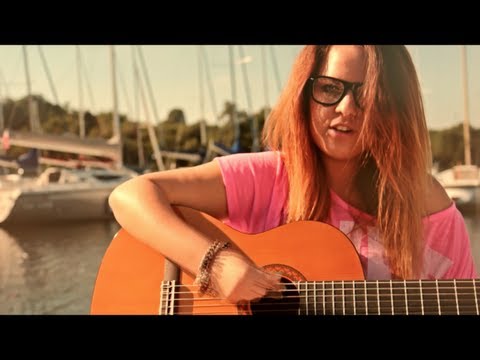 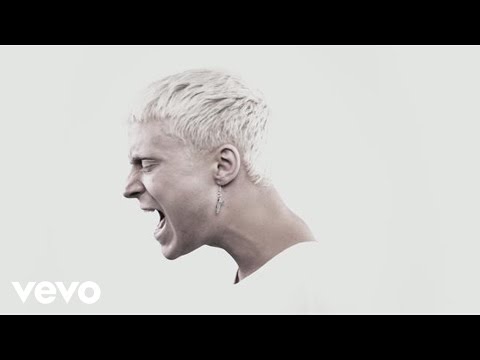