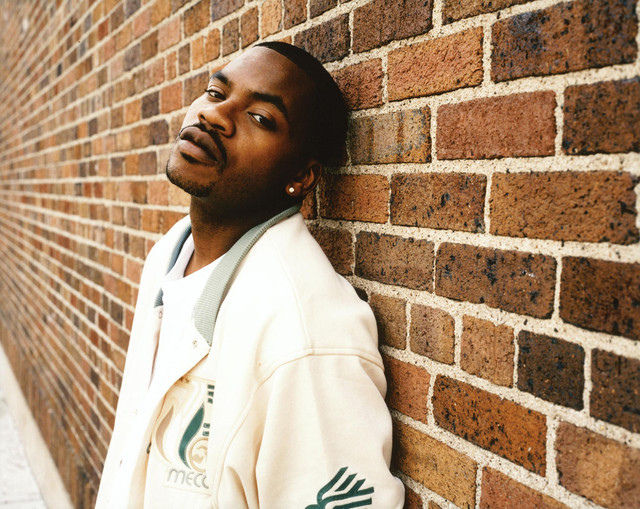 Obie Trice III (real name, no gimmicks, born November 14, 1977) is an American rap artist and songwriter. He began rapping at the age of 11, and is most known for his time spent signed to Shady Records. He also has his own record label, Black Market Entertainment. Obie Trice III was born and raised in Detroit, Michigan by his mother, along with three brothers. He is of African American and German descent. Trice was given a karaoke machine by his mother when he was eleven and he used it to rhym...

Obie Trice III (real name, no gimmicks, born November 14, 1977) is an American rap artist and songwriter. He began rapping at the age of 11, and is most known for his time spent signed to Shady Records. He also has his own record label, Black Market Entertainment.

Obie Trice III was born and raised in Detroit, Michigan by his mother, along with three brothers. He is of African American and German descent. Trice was given a karaoke machine by his mother when he was eleven and he used it to rhyme over instrumentals from artists such as N.W.A. By the age of fourteen, he was attending rap battle spots around Detroit, notably including the Hip Hop Shop.

Obie Trice went by the name of Obie 1 during this time, but when he first met Proof, who was about to introduce him at the Hip Hop Shop, Proof asked him, "What's your name? Your real name, no gimmicks." He was then introduced as Obie Trice, and has kept his real name as his rap name. Trice was introduced to Eminem through D12 member Bizarre. Hot Rapper: Obie Trice. Rolling Stone. Accessed January 22, 2008. Later, Trice received a call from his manager informing him that he would be having dinner with Eminem, and later that night they went to a Kid Rock party.

As an acquaintance of D12 member Bizarre, Obie was signed after a personal introduction to Eminem allowed him to impress the Detroit rap legend in-person. The general public were first introduced to Obie on D12's Devil's Night album on a skit. His one-line opener ("Obie Trice: Real name, no gimmicks" - taken from his song "Rap Name" and referring to the lack of a rap pseudonym) on Eminem's lead single; "Without Me", off the critically-acclaimed and commercially successful The Eminem Show increased public awareness of his name and slogan. Obie also appeared in the video for the song, body-slamming a dummy representing Moby. Appearances on DJ Green Lantern's official Shady Records Invasion mixtape series, allowed him to further his public recognition.

In 2002, Trice appeared in 8 Mile as one of the rappers in the Chin Tiki parking lot scene. Trice also has a featured appearance as Big Pimpin' in the Detroit made independent feature film Life Goes On, which will premiere at the Cannes International Film Festival in May 2006.

A short while before the first Invasion mixtape was released, he became involved in the Eminem-Benzino beef after being called out by Benzino with the line "Obie Trice/You's a buster" in a diss-track directed at Eminem and Shady Records. In response to Benzino, Obie released the track "Welcome to Detroit City" (a track over the beat from Cam'ron's song "Welcome to New York City") on the first Invasion mixtape. He also joined his label-mates in the highly publicised Ja Rule-50 Cent beef but never received a direct response from Ja Rule.

Cheers
His debut album Cheers was released on September 23, 2003 with its first single "Got Some Teeth" being well received on radio in a number of countries. He also released the songs "Don't Come Down" and "The Set Up". The album consists of 17 tracks with production from Eminem, Dr. Dre, Timbaland, Mike Elizondo, Emile, Fredwreck and Denaun Porter. Artists featuring on Cheers include Busta Rhymes, Eminem, Dr. Dre, Nate Dogg and D12 among others. The album was eventually certified platinum by the RIAA.

Second Rounds On Me
As of 2005 he has begun work on his second album, entitled 2nd Rounds On Me, which was expected later that year. Never making the 2005 calendar mark, Obie set sights on releasing it in 2006. Although the album will be released by Shady Records, it will feature a lineup primarily comprised of local Detroit rappers with decreased presence from Eminem and other Shady/Aftermath artists.

Shooting
On December 31, 2005, Trice was shot twice while driving on the Lodge Expressway by Wyoming Avenue in Detroit. One of the bullets entered his skull. Trice was able to drive off the expressway, where his girlfriend waved down police. He was taken to Providence Hospital and released later that day. Doctors are still contemplating whether or not to remove the bullet which entered his head, as it may be too dangerous to operate.

Obie Trice left Shady Records on June 26, 2008, because of a dispute because Interscope claimed they would not fund another Obie Trice CD. This news was first put into circulation by Hip-Hop blog Urban Lookout; a few days after they broke the news, a track (Giants) leaked confirming the rumor. Even though Obie has left Shady Records, Eminem's manager Paul Rosenberg says that Eminem and Obie are still close friends, and that Eminem will still work with Obie Trice on future projects. 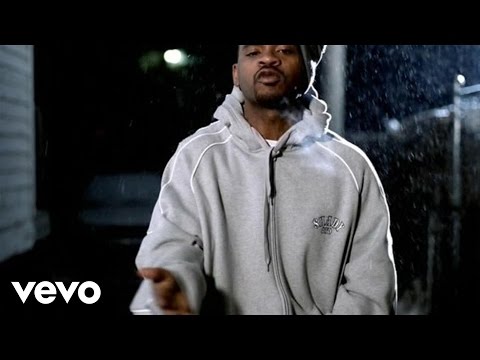 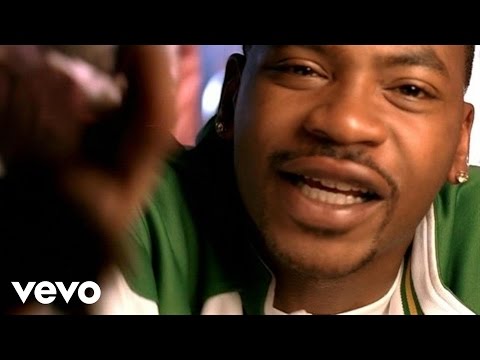 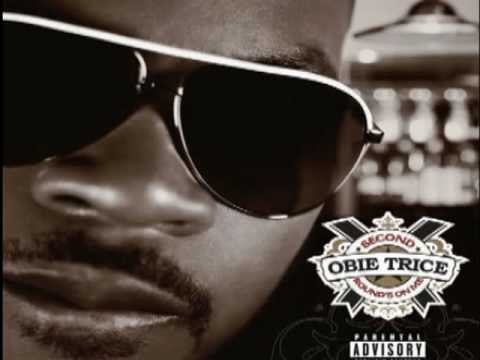 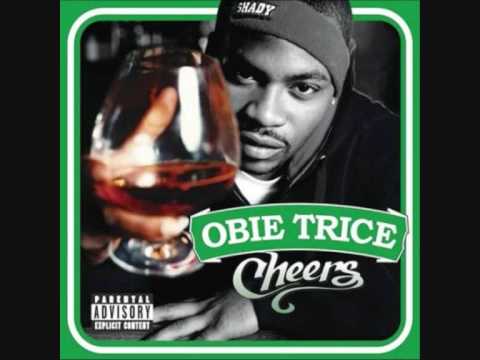