O-Hum (Persian : اوهام) is an Iranian underground rock band fronted by Shahram Sharbaf. Their style is called "Persian Rock", combining rock with Persian instruments and modes, together with lyrics drawn from the works of Hafez, the most high-esteemed Persian poet from the fourteenth century. The band was formed in 1999 in Tehran, Iran with Shahrokh Izadkhah playing guitar and Babak Riahipour on bass guitar. Their initial plan was simply to record some demos at Shahram's home studio to document...

O-Hum (Persian : اوهام) is an Iranian underground rock band fronted by Shahram Sharbaf. Their style is called "Persian Rock", combining rock with Persian instruments and modes, together with lyrics drawn from the works of Hafez, the most high-esteemed Persian poet from the fourteenth century.

The band was formed in 1999 in Tehran, Iran with Shahrokh Izadkhah playing guitar and Babak Riahipour on bass guitar. Their initial plan was simply to record some demos at Shahram's home studio to document what they were playing at the time. Everything started with the first song Shahram and Shahrokh wrote on acoustic guitar and sehtar, 'Darvish'. Demo tracks soon leaked around via friends and a record company in Tehran asked the band to sign a deal to record a full album. Shahram, Shahrokh and Babak recorded the first album 'Nahal-e Heyrat' in summer of 1999. The original album had twelve songs, one of them to be later removed from the list, 'Pire May-foroosh'.

The music company took the album to Ministry of Culture and Islamic Guidance, ERSHAD, in Tehran to get a release permission, since all artistic activities require such permission in Islamic republic of Iran. The ministry rejected the album a couple of times, describing O-Hum's music as "Western", "cheap" and contrary to Islamic moral standards. Because of this, the record company broke off its deal with the band and canceled everything.

At this point O-Hum decided to launch its own website and make all the album tracks available to download for free. O-Hum.com was launched in March 2001 and in only a few months thousands of MP3s were downloaded, making O-Hum well-known on the Iranian underground music scene. O-Hum played its first concert in March 2001 at the Russian Orthodox church in Tehran to an audience of nearly three hundred excited people. The show was planned to be held for private and foreign audiences but ended up with young boys and girls screaming and stage-diving all around the hall.

As the band kept trying to release its music and play official gigs, it was becoming obvious that the Ministry of Culture and Islamic Guidance would not let O-Hum perform in Iran. O-Hum.com was another reason why the ministry was so angry with O-Hum, because it had enabled the band to promote and release their work through a channel outside the government's control.

The website also let O-Hum find a large fan base on the Internet, both Iranian and foreign. In February 2002 Shahram, Shahrokh and Babak entered BAM studio in Tehran to record two singles, which later became known as 'Hafez in Love'. The band recorded songs in two weeks and put the full songs online for Norouz, the Iranian New Year. The singles were downloaded more than 15,000 times in the first week.

In early 2003 Babak Riahipour decided to step out of O-Hum and continue his personal career. Later in summer 2003 Shahrokh also quit O-Hum and moved to Vancouver, Canada and Shahram decided to keep O-Hum as a solo project. He moved to Canada for a couple of months and then returned to Tehran, his preferred place to work and live. After a couple of months Shahram assembled a live band and traveled to Germany for a couple of gigs in Berlin, Hamburg and Rostock. O-Hum were well-received in Germany and played some memorable performances in the House of Culture in Berlin and Fabrik in Hamburg. These concerts established O-Hum as the pioneers of the Iranian underground scene, and the first Iranian rock band to perform abroad since the 1979 Iranian Revolution.

In early 2007 Shahram reported that he is working on a remix collection of O-Hum's popular songs, mostly in dance, electronic and hiphop styles. Though the collection was supposed to be released early 2008, it was delayed to date later because of both technical and personal matters. in June 2008 Shahram moved to Berlin (Germany) to play a couple of acoustic gigs and collaborate with some musical projects. Babak Akhoondi (guitar) and Heydar Sajedi (Kamoonche) joined him for a couple of shows the band played. Shahram also prodcued and engineered an album for German berlin-based band 'Debie Parker' while he was in Berlin.

At the moment (August 2008) he is busy finishing the remix album in Tehran to release it both in Tehran and worldwide. He has also begun to write a new O-Hum album with his own lyrics, something the fans have been waiting for a long time. The new album would be out for this new Iranian year. 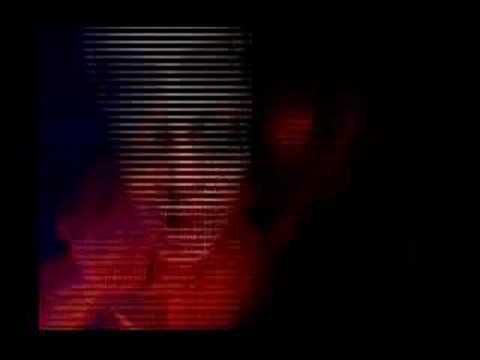 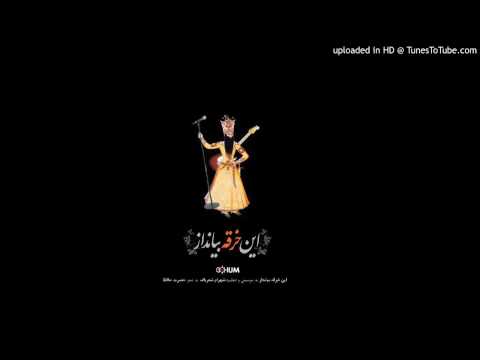 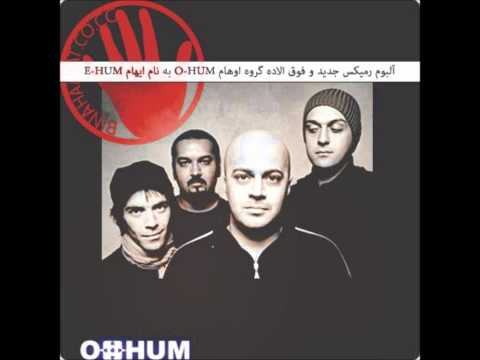 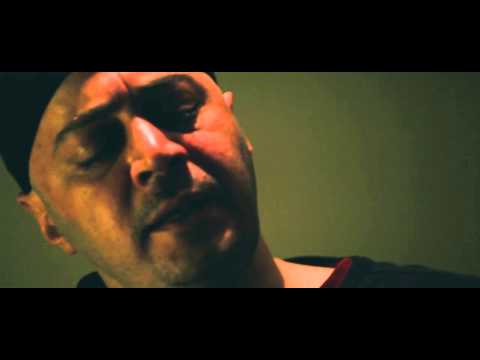 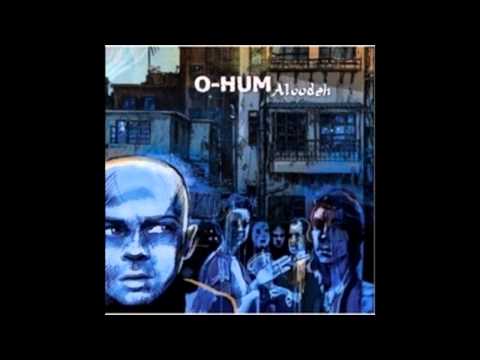 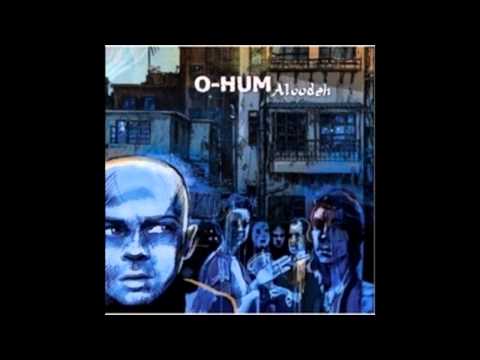 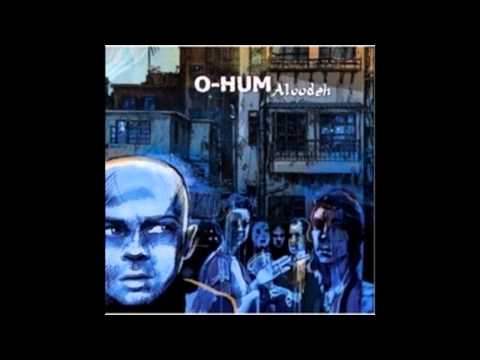 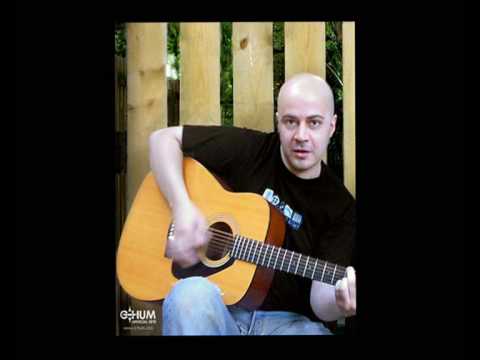 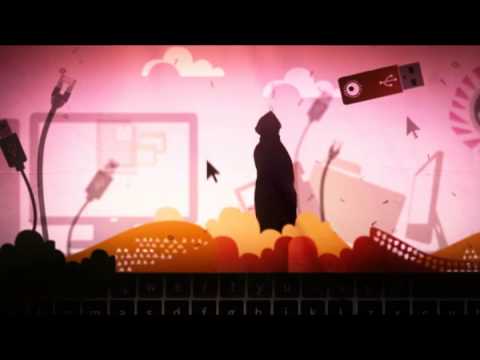