Nuša Derenda is a Slovenian singer. She was born Anuška Žnideršič on March 30, 1969, in Brežice. Derenda represented Slovenia at the Eurovision Song Contest in 2001 in Copenhagen, Denmark, where she took 7th place. At the age of two and a half, Nuša Derenda made her parents aware of her singing talent. She always loved to sing and perform in front of an audience. Music was an integral part of her entire childhood. She sang in choruses, performed as a soloist, attended music school and learned t...

Nuša Derenda is a Slovenian singer. She was born Anuška Žnideršič on March 30, 1969, in Brežice. Derenda represented Slovenia at the Eurovision Song Contest in 2001 in Copenhagen, Denmark, where she took 7th place.

At the age of two and a half, Nuša Derenda made her parents aware of her singing talent. She always loved to sing and perform in front of an audience. Music was an integral part of her entire childhood. She sang in choruses, performed as a soloist, attended music school and learned to play the accordion. Shortly before finishing the 9-year elementary school, Nuša Derenda joined a band of young musicians.

Although she wanted to become a pre-school teacher and worked part time in a nursery school for one year, she continued to sing with the band and travelled throughout Europe. In 1990, the band she was with broke up and Nuša Derenda and Frenk established a new one. By that time they had already become quite professional and toured Slovenia, Germany, Switzerland and were invited to the States three times. It lasted seven years, seven years of wonderful experiences and hard work at the same time, as they had up to 150 concerts a year. Since 1998, Nuša Derenda has been mostly working with a group called Happy Hour. They often accompany her at concerts.

In 2001, thanks to her Eurovision performance, she visited the International Pop Festival GOLDEN STAG in Braşov, Romania. There, she won a special prize from the Ministry of Culture for best interpretation. Nuša also visited Germany at Eurosong Fan Club Party in Cologne where she also held a solo concert. At the end of October 2001, she was invited to Croatia to Zadarfest. There she was awarded second place by the professional jury, and the prize for the best lyrics.

2001 also brought her Victor of Popularity in the music category, which is presented every year by the magazine Stop: the winner is selected by its readers. Also that year, she received Zlati petelin (Golden Rooster) for the song Ni mi žal (I'm Not Sorry).

Nuša became one of the candidates for the The Slovene Woman of the Year 2001. 2002 was marked by victory at Slovenska popevka (Slovene Pop Contest) with a song Pesek v oči (Deception). At the beginning of December 2002, she released her third CD with a title Na štiri oči (In Private).

In 2003, Nuša again attended the HIT Festival - the third in succession - and won with the song V ogenj zdaj obleci me (Dress Me With Fire). The song won the prize from professional jury for the best music and lyrics.

Her Greatest Hits Collection 1998-2003 (Največji uspehi 1998/2003) was released in April 2004. The CD contains most of the popular songs from the beginning of her career to her latest tracks to date of release.

On September 5 that year, she hosted Slovenska popevka 2004 (Slovene Song 2004) at Krianke in Ljubljana and successfully passed the challenge of TV host.

The spectator record from the previous year in Stockholm was already broken in 2001 again: nearly 35,000 spectators saw the live show in the Parken Stadium in Copenhagen! France, Greece and Slovenia were predicted to win this year but it took everyone by surprise that it was Estonia ending up with the trophy. Tanel Padar and Aruba-born Dave Benton's pop-funk entry Everybody convinced the TV audience in the 23 countries.

The European Broadcasting Union introduced a new rule this year: Only the top 15 countries and the so called 'Big Four' (Germany, Spain, the United Kingdom and France) could participate in the 2002 contest - alongside the the countries that had to stay at home for the 2001 event.

The Danish national broadcaster had to cope with major challenges. Just like other host countries in the past, they worried they could not afford to host the contest and also wondered about finding a suitable venue. In the end, Danish TV picked a football stadium and - especially for the Eurovision Song Contest - a roof was built over Parken Stadium. It still ranks as the biggest-ever Eurovision Song Contest venue with room for 40,000. However, this in turn was again a problem: Most of the audience could not see the performers because they were too far away from the stage.
Read more on Last.fm. User-contributed text is available under the Creative Commons By-SA License; additional terms may apply. 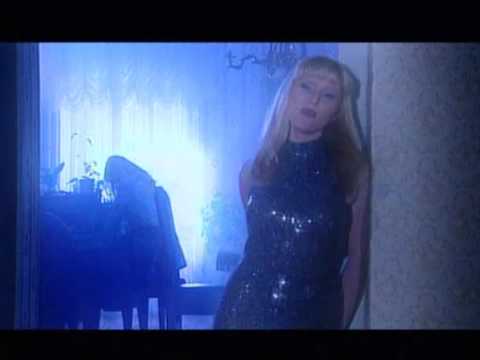 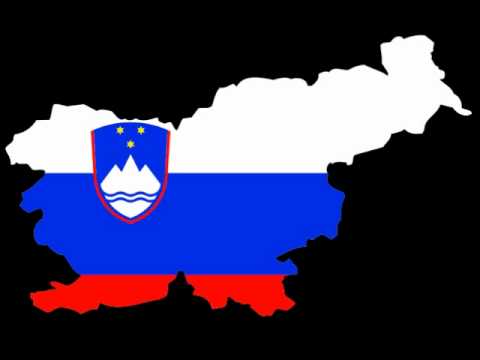 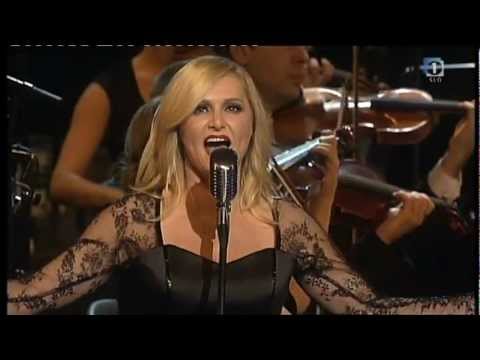 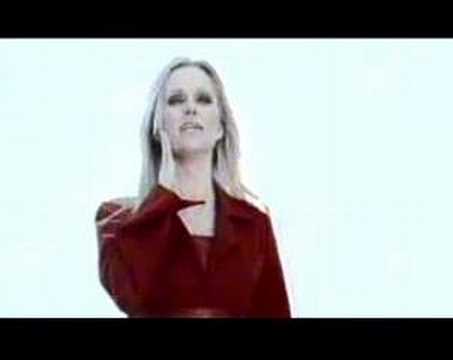 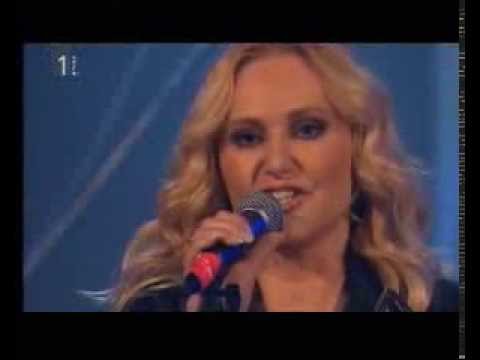 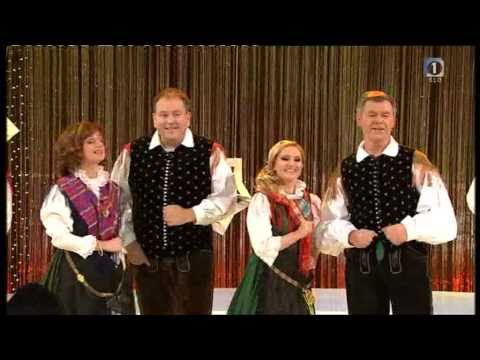 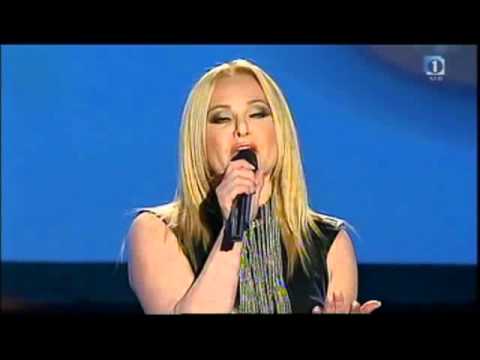 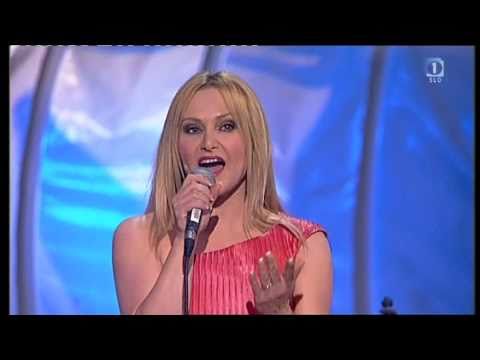