“Nitrogods is a no bullshit Rock´n Roll band. We won't sell stuff that is not what it seems to be. Attitude was one reason for the birth of this band. Another is pure lust in playing our music and pride for keeping things real.” Looking back at 20 years of Rock´n Roll, the members of Nitrogods ain´t exactly new to the business. Henny Wolter and Klaus Sperling have shared stages with the likes of Motörhead, Kiss and Status Quo while being in their former bands Thunderhead, Sinner and Primal Fea...

“Nitrogods is a no bullshit Rock´n Roll band.
We won't sell stuff that is not what it seems to be.
Attitude was one reason for the birth of this band. Another is pure lust in playing our music and pride for keeping things real.”

Looking back at 20 years of Rock´n Roll, the members of Nitrogods ain´t exactly new to the business.

Henny Wolter and Klaus Sperling have shared stages with the likes of Motörhead, Kiss and Status Quo while being in their former bands Thunderhead, Sinner and Primal Fear. Henny played guitar for rock greats such as Nazareth´s Dan McCafferty and Lou Gramm of Foreigner.

After his second departure from Primal Fear in 2010, Henny decided it was time to go back to his musical roots and start a new band that should focus on simple, blues based, hard and dirty Rock´n Roll.

Sharing the same influences, such as ZZ Top, Rose Tattoo, Motörhead and 70´s Status Quo the threepiece agreed they wanted to get away from the usual way most modern rock productions sound.
Using all the modern technology and correcting every little mistake takes away from the edge and roughness that makes Rock´n Roll what it is.

“So we started writing over at Oimel´s house, listening to The Clash and drinking lots of Tullamore Dew. We came up with this odd sounding psychobilly meets metal stuff with a heavy dose of blues. Back in my studio I started recording guitars and soon found they wouldn´t work the way we wanted to sound. I called up a friend who borrowed me a 66 Gretsch wich turned out to be the main guitar I used on the album. Run through an old AC30.

During the production, we played the tunes to a couple of friends. Since Oimel had worked with Motörhead guitarist Fast Eddie Clarke in a band called Bastards, we asked Eddie if he would like to play on the album. He played a great solo on „Wasted in Berlin“.

And to our greatest joy, one of Rock´n Roll´s best voices ever, Nazareth singer Dan McCafferty with whom Henny had played on the „Rock meets Classic Tour 2010“ sang on „Whiskey Wonderland“. It was the perfect song for his outstanding voice.”

Nitrogods self titled debut was released in February 2012 and the band took it
on the road right after the release.
“We played countless clubs and opened for bands such as W.A.S.P. and many others in Germany. Also playing some of the bigger festivals like f.i. Summerbreeze helped us to build a small and very loyal fanbase.”
Three official videos were shot for the opener “Black car driving man”, the bar room boogie “At least I´m drunk (in hell)” and a very dark, apokalyptic animated clip for “Zombie train” produced by the Australian animation studio Awesome Fighter Animation.”

Whilst the bands reputation for being a great live act was spreading, Nitrogods established their own homegrown festival called Nitrofest which is held anually in spring in one of their hometowns Hannover.
And the Gods got their official fanclub, the Nitrogang.

In 2013 Nitrogods started doing shows in France, Italy, Denmark, Switzerland, Belgium and some other european countries.
“During this time we had decided to record our next album on analog equipment”, Wolter states. “We finally found a studio wich uses a vintage 24-track tape machine called Echolane Studio in Bergen, Germany.
We began to record the drums in December 2013 and finished mixing and mastering the album in July 2014.”

Nitrogods second album “Rats & Rumours” was released in October 2014.
The video clip of the title song was shot on location in the actual studio in which the band had recorded the album.
The limited CD version contains a DVD of the bands live set shot in February 2014 during the Heathen Rock Festival in Hamburg.
None of the material was dubbed or corrected in any way, strictly following the bands philosophy of keeping things authentic and real.

“We wanted it to be a masterpiece, so we took some time to select the best
of the material we had written and ended up with 13 new tracks on the album.
Our record company SPV agreed to put it out on vinyl as well as on CD.
So we are very proud to have kept it analog all the way.”

To us, Nitrogods is the musical fulfilling of a long-standing wish and dream.
May it be a good time of full blown Rock´n Roll to you. Read more on Last.fm. User-contributed text is available under the Creative Commons By-SA License; additional terms may apply. 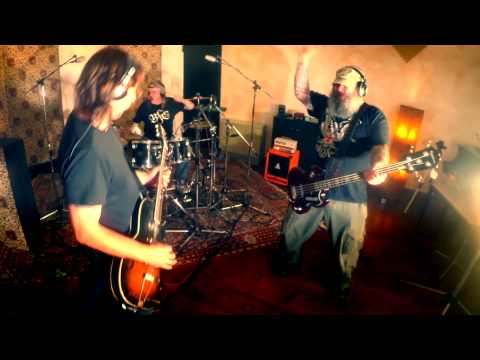 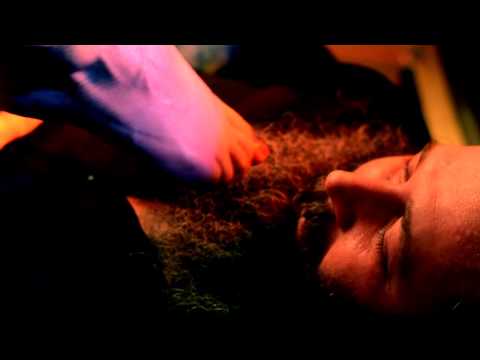