From your first experience of Nirinjan Kaur’s voice, you are hooked. There is an indelible pull to the sacred that travels through her sound current and carries you into the devotional space that is the signature of every note of Nirinjan’s music. Nirinjan herself was born into this sacred musical space, having been in the womb when her mother recorded her own sacred chant CD, ‘Narayan’ during her pregnancy. When Nirinjan came into this world in February of 1988, the Narayan chant she heard in...

From your first experience of Nirinjan Kaur’s voice, you are hooked. There is an indelible pull to the sacred that travels through her sound current and carries you into the devotional space that is the signature of every note of Nirinjan’s music.

Nirinjan herself was born into this sacred musical space, having been in the womb when her mother recorded her own sacred chant CD, ‘Narayan’ during her pregnancy. When Nirinjan came into this world in February of 1988, the Narayan chant she heard in the womb was being played around the world in Yogi Bhajan’s classes and Kundalini courses.

Born into a family of Kundalini yogis, her parents were not only devoted teachers, but also steeped in the practice of sacred music. Her mother, Guru Raj Kaur, is a well-known musician, and her father, Hari Singh, is an award-winning music producer.

Nirinjan began formally studying both Eastern and Western music at a very young age, learning piano at the age of 7 and studying Gurbani Kirtan with her mother even before that. But to her, this was just one of things she did between climbing trees and wandering through the worlds of her imagination with her childhood friends. She grew up loving music like a member of her family. She can remember the feel of joy and connection while belting out her favorite song in the car on her way to school. At that time, the music was less of a skill to be learned for her, but more of a beloved way of being moved by the spirit, a way of experiencing life more deeply. It was often also a sweet comfort, listening to mantras and feeling cozy and held.

At the young age of 13, of her own accord, Nirinjan decided to go through Kundalini Yoga Teacher Training. She said, “I started to feel a need to find my center and feel a sacred connection within.” This was a powerfully transformational time for her, and it marked the point where she made the personal decision to begin her journey on the path of Kundalini Yoga. She started to feel the need to share her love of this experience. That is when she started to sing. She began singing the many Kundalini mantras that she had been raised with, singing the morning sadhana chants, and leading music in meditations and gatherings within her community in Vancouver.

As she continued to sing and practice yoga, she became more deeply connected with her spiritual Sikh upbringing, feeling more and more drawn to dive deeper into the realm of sacred chanting, into singing the poems, called "Shabads" of the sacred Sikh scripture, the Siri Guru Granth Sahib.

At that point, she decided to really dive into her learning, and in 2003 she travelled to India to study at a Kundalini Yoga and Sikh boarding school in Amritsar, in the Punjab province of Northern India called Miri Piri Academy. This school was created by Yogi Bhajan to offer education for children not only in academics, but also in yoga, meditation, martial arts, classical music, and more.

At Miri Piri Academy, she studied Raag (Classical Indian Music) under the tutelage of renowned music master Ustaad Narinder Singh Sandhu. Nirinjan says she felt as if he opened a door inside her to the vast depths of music. She spent hours of her personal time practicing her music and discovering the vast realms contained in the study of raag. He taught her technical Indian music theory, along with training in how to open her voice and sing from a deep place with a full voice. She loved her time with her teacher there and feels that it was precious and priceless.

During this time, one of the school’s alumni, Siri Amrit Singh, had returned to continue his own study of Raag under Ustad Narinder Singh. He and Nirinjan soon fell in love. Inspired by this experience of love, Nirinjan returned to her home in Vancouver and recorded her first album, ‘So Purkh’ during her school break. The album contains a special mantra given by Yogi Bhajan to women as a prayer for the men in their lives. Many women recite this mantra to attract a spiritual man into their lives. Siri Amrit and Nirinjan were engaged later that summer.

When Nirinjan graduated from Miri Piri Academy, she and Siri Amrit moved to Eugene, OR. At that time, Nirinjan recorded her second album, ‘Aquarian.’ It was released in the summer of 2007, when Siri Amrit and Nirinjan were married just after the Summer Solstice Sadhana in Española, NM.

For the next few years, Nirinjan worked full time, finding opportunities to practice her music and share it in her community. In October of 2008, she went on an east coast tour with Guruganesha Singh, called the "Joy is Now Tour." She loved the experience and just after that, Spirit Voyage Music approached her to become an artist with their label. Nirinjan very happily obliged. As if that wasn't enough excitement at one time, she then became pregnant, and during her pregnancy, recorded her third album (but the first one with Spirit Voyage), ‘Adhara.’ It was released in December 2009. The birth of her son, Gobind Singh Khalsa, was on January 31st, 2010.

Nirinjan feels that this time of being a new mother was a "beautiful reality-check." She found that it made her appreciate the value of human life more, and gain deeper understanding and patience. In August 2012, when Gobind Singh was 6 months old, they moved their family to Nirinjan's hometown, Vancouver, close to Nirinjan's parents, and her sister, Ong Kar, who is also a practicing Kundalini yoga teacher and Sikh.

Shortly after their move, Nirinjan traveled to Virginia to perform at the first-ever Sat Nam Fest. During the festival, she also recorded accompaniment vocals for her friend and musical colleague Ram Dass on his album ‘The Alchemist’s Prayer.’

Nirinjan has become a favorite at all of the Sat Nam Fests, taking the audiences into a very deep and sacred space in her live musical performances. She has performed at every Sat Nam Fest since it began.

In early 2012, Nirinjan’s creativity was welling up inside her once again and she was ready to begin the process of recording another album. Her fourth solo release, ‘Prem Siri’ was an instant favorite. Rich and deep, this album is a true expression of Nirinjan Kaur’s utter devotion to the sacred sound current.

Having released her first album when she was only 17, Nirinjan’s music has grown and blossomed with her. With 4 major solo releases, So Purkh, Aquarian, Adhara and Prem Siri, there is always more music waiting to be find its way into the world. Read more on Last.fm. User-contributed text is available under the Creative Commons By-SA License; additional terms may apply. 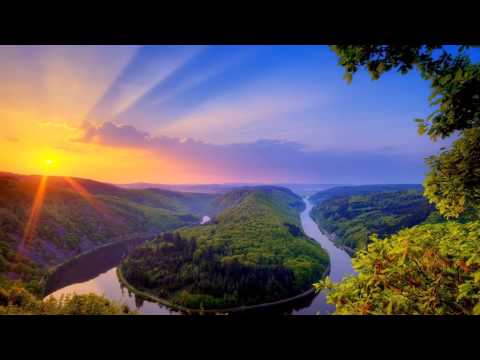 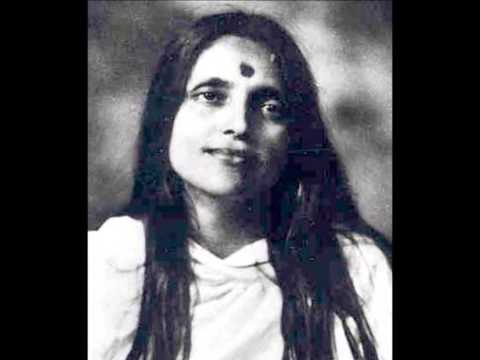 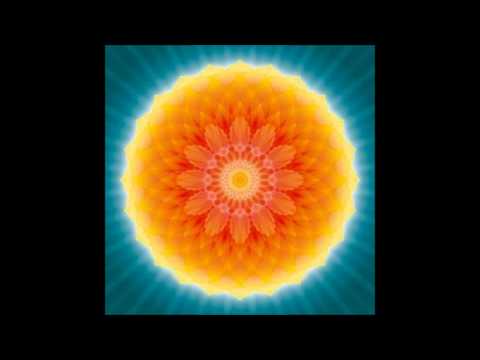 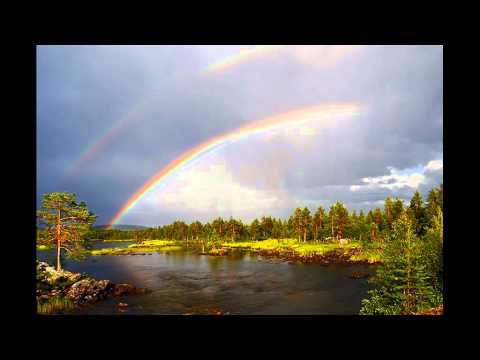 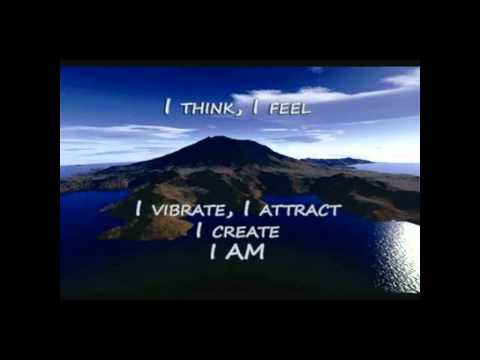 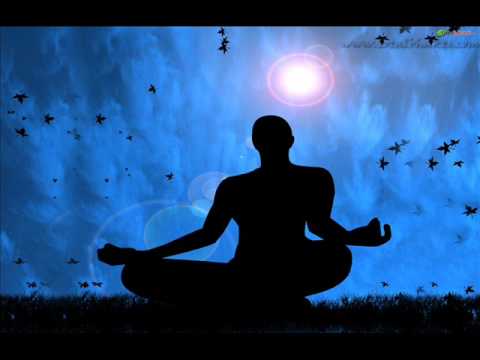