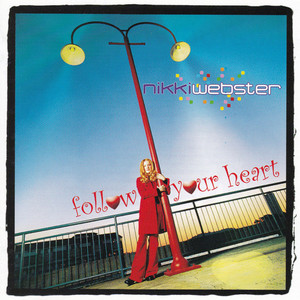 Nikki Webster (born 30 April 1987) is an Australian pop performer. She is best known for her starring role in the 2000 Sydney Summer Olympics Opening Ceremony and her single "Strawberry Kisses". Nikki Webster was born in Sydney, New South Wales on 30 April 1987. Her first appearance on stage was at the age of four and she appeared in her first commercial at the age of six. In 1994, she was a member of the cast of Aladdin and made a guest appearance on Home and Away. In 1995, she was in the ense...

Nikki Webster (born 30 April 1987) is an Australian pop performer. She is best known for her starring role in the 2000 Sydney Summer Olympics Opening Ceremony and her single "Strawberry Kisses".

Nikki Webster was born in Sydney, New South Wales on 30 April 1987. Her first appearance on stage was at the age of four and she appeared in her first commercial at the age of six. In 1994, she was a member of the cast of Aladdin and made a guest appearance on Home and Away. In 1995, she was in the ensemble cast of an Australian production of Cinderella and made a guest appearance on ABC TV's G. P.
Nikki went to MLC School in Burwood until Year 10, before enrolling in The McDonald College of the Performing Arts in North Strathfield, New South Wales. There, she attended drama, ballet, musical theatre, and singing tuition, as well as obtaining her Higher School Certificate in Business Studies, Music, Dance, Drama, Unit 2 English and General Mathematics, achieving a university admissions index of 56.35. Although she was rather disappointed with her mark (she was aiming for an 80), she knew she gave her Higher School Certificate her best shot and "a run for its money" whilst it lasted.
Webster won her first billed stage appearance as Young Cosette in Les Misérables in 1997-98. There she worked with Dave Willetts and Rachael Beck. She also guest-hosted Midday in 1998 with Kerri-Anne Kennerley. In 1999, Nikki Webster won the role of Brigitta von Trapp in The Sound of Music with Lisa McCune and continued to perform in the role into 2000. In 2000 she became a household name in Australia following her performance as "Hero Girl" at the opening ceremony of the 2000 Sydney Olympics. Her song "We'll Be One" was released as a single in Australia in 2000 and went gold.
Webster signed a contract with BMG after her success in the Olympics and her first single "Strawberry Kisses" reached #2 on the Australian singles charts in 2001 holding the position for over 9 weeks and went double platinum. Her debut album Follow Your Heart also went platinum with second single "Depend on Me" going top 20 and third single "The Best Days"/"Over the Rainbow" going top 20. She also starred as Dorothy in an Australian stage performance of The Wizard of Oz in 2001/02. Webster was nominated for an ARIA Award for Best Selling album and she won a John O'Keefe Encouragement Award at the 2001 Mo Awards.
Webster's 2002 BLISS album also went gold with first single "Something More Beautiful" going gold and second single "24/7 (Crazy 'bout Your Smile)" also reaching the top 20.
Later, Webster released a cover version of "Dancing in the Street" by Martha and the Vandellas which reached the top twenty while her 2004 single "Let's Dance" also reached the top 20 in Australia. A greatest hits album was released soon afterwards.
Webster also appeared in one episode of Australian TV series Thank God You're Here as a cast member.
In May 2007, Webster played the lead role of Sheila in a Perth production of the rock musical Hair along with Rob Mills and Cosima De Vito.
In September 2007, Webster raised eyebrows by performing as a wind-up doll at the Sydney gay and lesbian dance party Sleaze Ball. This and her October 2006 photoshoot appearance in men's magazine FHM was seen as an attempt to mature her image.
Webster regularly appears on the show 20 to 1.
In January 2008, Webster announced she would be opening a performing arts school in February with brother Scott in a bid to help young people get into the industry.
Webster made a guest appearance on the 15 July 2009 episode of The Chaser's War on Everything, in a music video parody of the Barack Obama viral video "Yes We Can", the parody based on Kevin Rudd's speeches.
In 2006, Nikki stated in interviews that she was living and working in Nashville, Tennessee writing with well known writers working on her new album. It was also revealed she headed to Los Angeles to develop a new style of music heading for a more mature Pop sound.
It was announced in May 2009 that Nikki is set to release her first new single in 5 years, "Devilicious", June 12. She performed "Devilicious" on The Morning Show on 8/5/09 in order to promote the single. The song hit #1 in NSW #12 on the ARIA dance chart, #14 on the Australian Singles chart and #1 on the independent music chart.
She announced she is signed to American independent label Piller Records which will become her new label home. Her fourth studio album is rumoured to be released sometime in the near future. Nikki also revealed that the album will be edgy and uplifting. She has confirmed that it will not include her bubblegum pop kind of music and will have a mature dance-pop feel to the album.
As of May 2010 the album is yet to have an official release date or a confirmed second single. Read more on Last.fm. User-contributed text is available under the Creative Commons By-SA License; additional terms may apply. 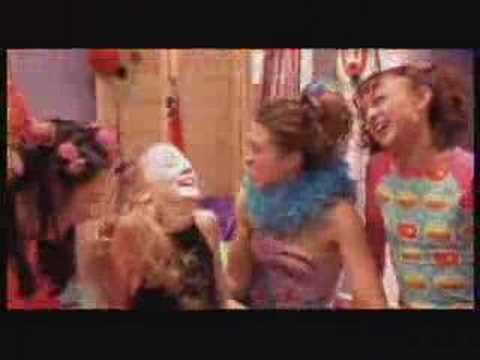 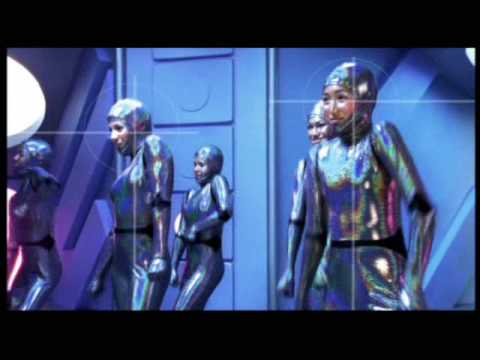 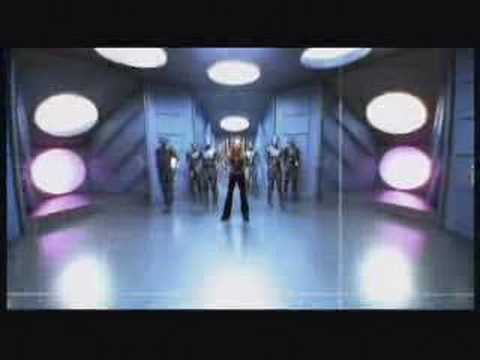 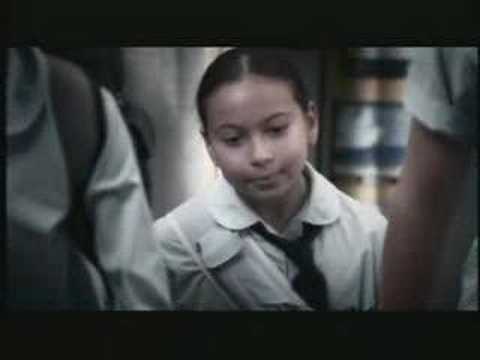