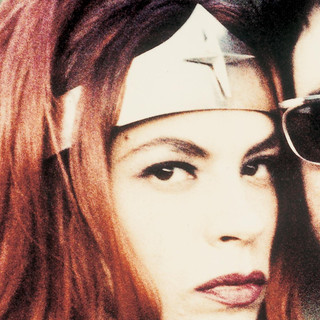 There are at least seven artists using the name Niagara: 1. A German jazz/funk-percussion group active in the early 70's 2. A French duo active from the early 80's until the early 90's 3. A Portuguese electronic project signed by Lisbon label Principe 4. A Ukrainian group 5. A Spanish hard rock band 6. The lead singer for defunct 70's experimental band Destroy All Monsters 7. An Italian progressive rock band 1. The German jazz/funk-percussion group, Niagara, existing between 1971-1973. The grou...

There are at least seven artists using the name Niagara:
1. A German jazz/funk-percussion group active in the early 70's
2. A French duo active from the early 80's until the early 90's
3. A Portuguese electronic project signed by Lisbon label Principe
4. A Ukrainian group
5. A Spanish hard rock band
6. The lead singer for defunct 70's experimental band Destroy All Monsters
7. An Italian progressive rock band

2. The French Niagara, who emerged from the thriving pop'n'rock scene in Rennes (France) in the early 80s, went on to become one of the best-selling duos of the decade. However, after years of chart hits and successful international tours, the duo finally went their separate ways in 1993. Muriel and Daniel have both launched solo projects, but these have failed to live up to the success of the Niagara years.

In the early 80s Rennes, a lively student town in Brittany, was the scene of a veritable music revolution. In 1982 Muriel met Daniel Chenevez, a talented young amateur musician who, after a brief spell studying sociology, had also launched a serious music career. Chenevez, who played guitar and keyboards, also kept up with all the latest music technology, experimenting with synthesisers and videos right from the beginning of his career.

Daniel and Muriel went on to start a relationship and would later get married, Muriel taking the name Muriel Moreno. Around the same time the pair decided to become musical partners, teaming up as a duo under the name Ombre jaune (Yellow Shadow). Daniel and Muriel made their public debut at the "Trans Musicales" festival in December 1982 and soon went on to make a name for themselves on the thriving Rennes scene, playing in clubs and concert halls throughout the Brittany region.

In February 1984 the duo changed their name to Niagara and the following year the cultural centre in Rennes offered to finance the release of singles for four local artists. Niagara was one of the lucky four chosen and the duo went into the studio shortly afterwards to record the single "Tchiki Boum", which proved an instant hit with record-buyers and within a few weeks of its release, Niagara went shooting into the Top 50, and many more hits were soon to follow.

Muriel and Daniel made a perfect duo - Muriel, definitely the more extrovert and flamboyant of the two, made a great frontwoman, dressing up in sexy Barbarella-style stage costumes and charming audiences with her sultry vocals. Meanwhile Daniel, the more shy and reserved of the duo, took a back seat during performances. As for the Niagara sound, this was produced through a fusion of sweet, carefree pop melodies and Afro-Cuban, funk and soul rhythms.

In 1986 the pair released their debut album, "Encore un premier baiser", scoring another huge hit with the French public. Videos were all the rage in the mid-80s and Niagara came up with consistently good visuals, Chenevez stepping behind the camera to produce the videos for "L'amour a la plage" and "Je dois m'en aller".

In 1988 Niagara were back at the forefront of the French music scene with their second album, "Quel enfer" (What a Hell). This album marked a definite shift in Niagara's image and their musical direction, a chang from a riot of multi-coloured psychedelia to black. Fans appeared to appreciate this change of style, however, and "Assez !" soon went rocketing to the top of the charts and proved a big hit in clubs up and down the country. By this point Niagara were at the height of their career and, shortly after the release of their second album, they set off on an extensive tour sponsored by MTV. Accompanied by a dozen musicians in their tour bus, Muriel and Daniel played to audiences in fifteen different countries over the next five months.

By 1992 the Niagara craze was beginning to subside. Muriel and Daniel's relationship came to an end, but they decided to continue working together in their professional life. Recording kicked off in the ICP studio in Brussels (where Niagara had recorded their last three albums) and finished up in New York in August in the Electric Ladyland Studio. "La Vérité" was the biggest production of Niagara's career - in fact, no less than forty-five musicians worked in the studio with the duo. But this time round Niagara's rock sound failed to impress either the critics or the record-buying public.

On 25 March 1993 Niagara performed at Le Zénith in Paris, but later that year Muriel and Daniel finally decided to go their separate ways.

Subsequently, Moreno and Chenevez went on to put out a series of individual solo albums, none of which managed to achieve the same success as the Niagara records. Muriel experimented with electronic influences, Chenevez was also busy in the studio, working on his debut solo album, "Excentrique", released in 1996, which made as little impact as Muriel's solo album, however, neither the critics nor the record-buying public taking much interest in it.

Meanwhile, a compilation of the duo's greatest hits was released on 9 April 2002. Entitled "Flammes", the album proved a huge hit with the French public. Indeed, burgeoning sales meant the album went gold within two months of its release. But Muriel and Daniel refused to come out of Niagara "retirement" and promote their greatest hits compilation - as far as the duo are concerned their Niagara days are well and truly over. 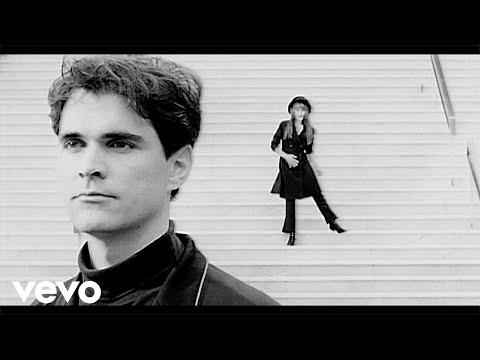 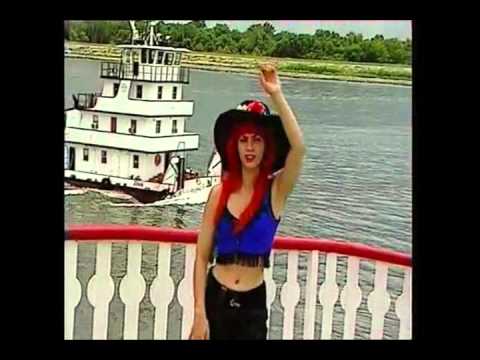 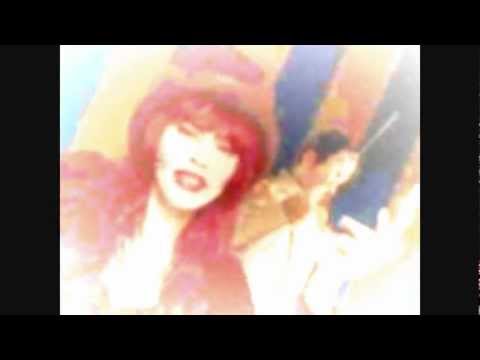 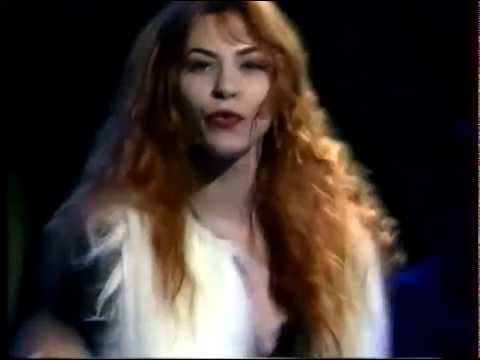 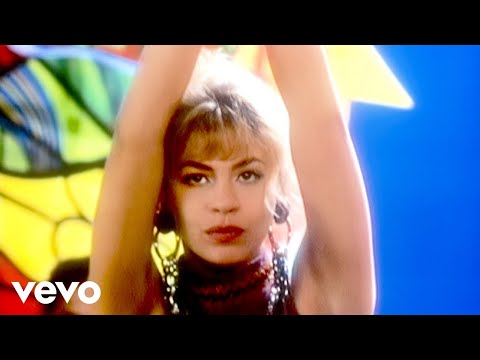 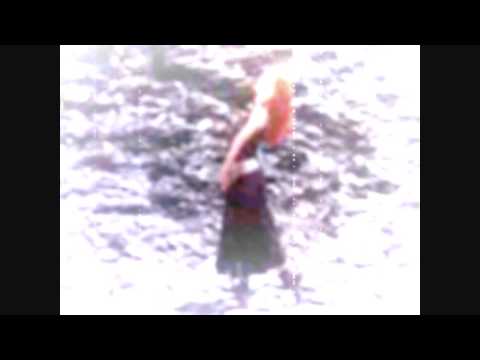 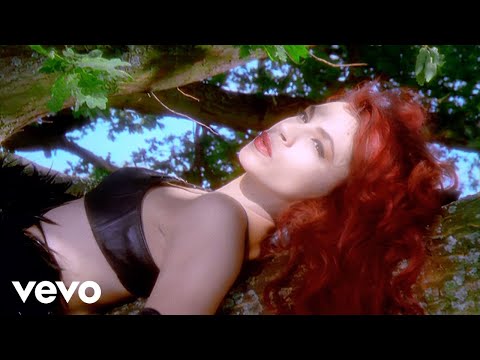 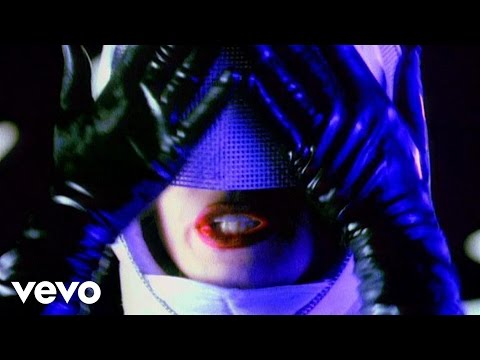 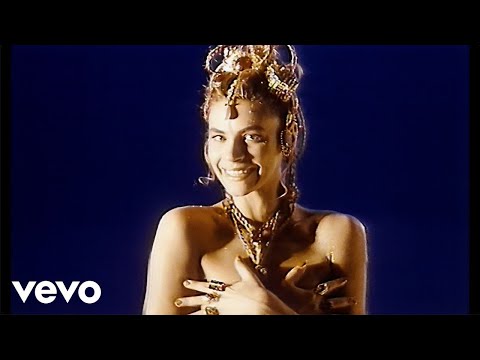 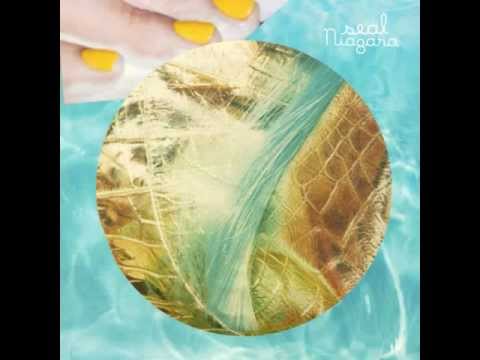 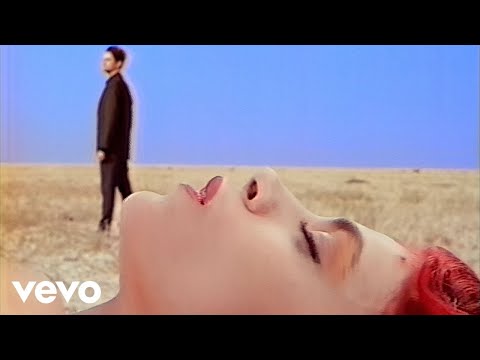 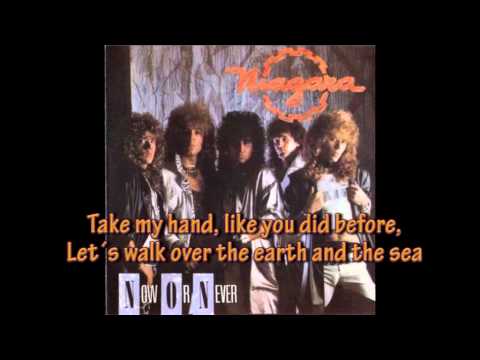 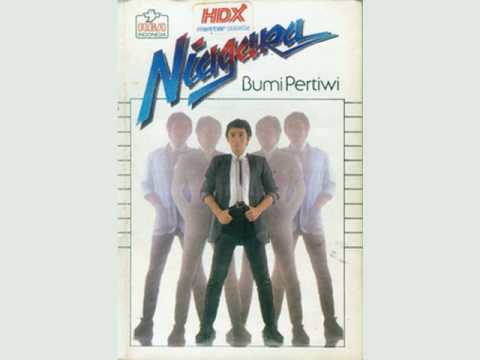 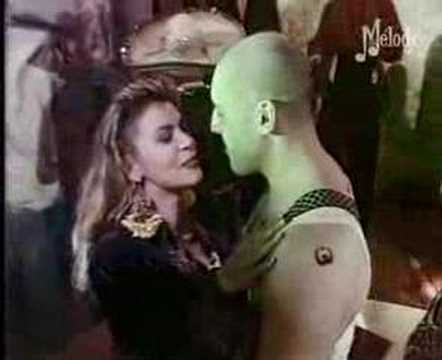