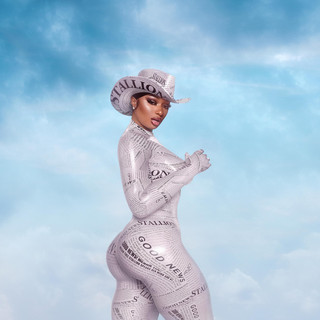 There is more than one artist with this name: a Japanese idol group, a Danish pop group, a Lebanese 60s garage band also known as The News, an Australian punk band, and an American country-rock band.

The group began with nine members in 2003, headed by leader Yamashita Tomohisa. Their first single was a 7-11 limited release, but their official debut single was Kibou ~Yell~, which debuted at #1 on the Oricon weekly charts. Moriuchi Takahiro left just before the release of this, reportedly because of family issues and to concentrate on his studies.

Since the release of Kibou ~Yell~, every NEWS single to date has debuted at #1 on the Oricon weekly charts.

In 2005, Uchi Hiroki was arrested for drunken behavior. As he was under the drinking age of 20 in Japan, he was suspended indefinitely and NEWS continued as a 7 member group. In January 2006, Kusano Hironori was accused of underage drinking and denied the accusation but decided to withdraw out of his own accord.

NEWS released one more single, Sayaendo, before they were officially put on hiatus by the management. Non-suspended members continued with solo work (most notably, Yamashita Tomohisa and テゴマス, composed of Tegoshi Yuuya and Masuda Takahisa) until the end of the year of 2006. In late December, the management announced the end of the NEWS hiatus. NEWS first re-appeared officially at the 2006-2007 Johnny's Countdown concert. The group reappeared with six members, without the two members suspended for underage drinking.

On March 21st of 2007, NEWS released their first single since the hiatus, 「星をめざして」 (Hoshi wo Mezashite). The single debuted at #1 on the Oricon weekly charts with over 200,000 copies sold, and has a theme, in the lyrics, of thankfulness to waiting fans.

Asides from the new single, members have also resumed all previous group activities such as magazine shoots, concert tours, and TV appearances.

In May of 2007, Johnny & Associates announced Kusano and Uchi's return to public media, in roles on Shonentai's musical. In January 2008, it was reported that Uchi Hiroki and Kusano Hironori had graduated from their trainee status. They have not returned to NEWS, but are appearing in various magazines and under public spotlight again.

In October of 2011, Nishkido Ryo and Yamashita Tomohisa left the group. Yamashita is now focusing on solo activities and Ryo on 関ジャニ∞.


2) News was a Danish pop band that were active during the 1980s. The band was formed by Aske Jacoby as Aske Jacoby Band in 1979. In 1983 guitarist Aske Jacoby and lead singer Gitte Naur left the band. Naur was replaced by Søs Fenger, who later was replaced by Nadia Stein. After the band’s last album in 1994 they disbanded the following year. Responsible for releases like Sæt Sejl, Stereo Magasin, News, Den Grønne Streg , Crazy Lazy City, Sort På Hvidt. Biggest Hits. "Du Er" and "Jeg elsker Dig"

3) The News was a Melbourne, Australia punk band. They released a single as The Babeez before changing their name to The News. Under the new moniker they released several singles including 1978’s Dirty Lies b/w Chop Chop and 1980’s That Girl b/w I’m So Confused. The singles got progressively more new wave/powerpop, but never lost their energy. The Babeez single and the first News single can be heard on Murder Punk Vol.s 1+2 respectively.

4) News was a rock band formed by four Yale students in the early 1970s. They pressed and released only one album, Hot Off the Press, in 1973. It has since been reissued by Yoga Records. Read more on Last.fm. User-contributed text is available under the Creative Commons By-SA License; additional terms may apply. 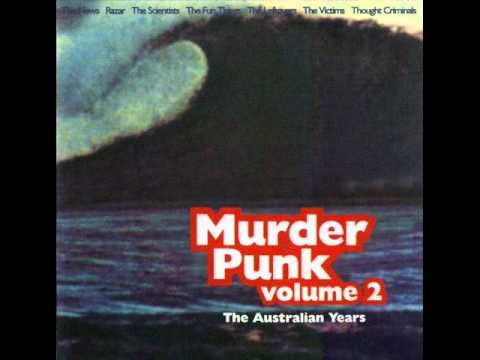 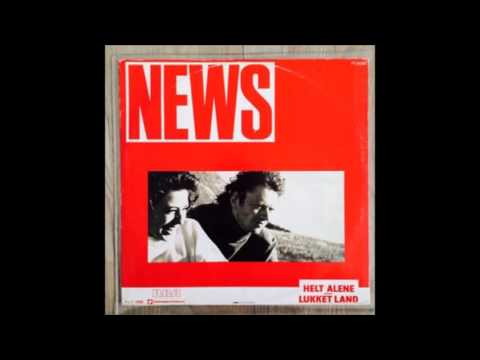 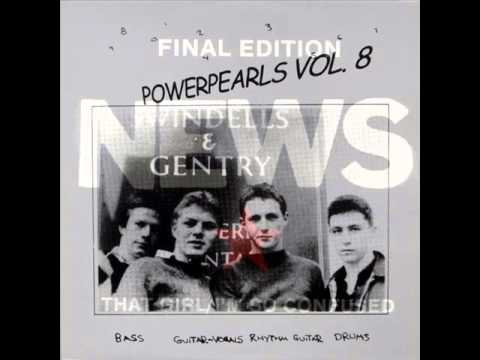 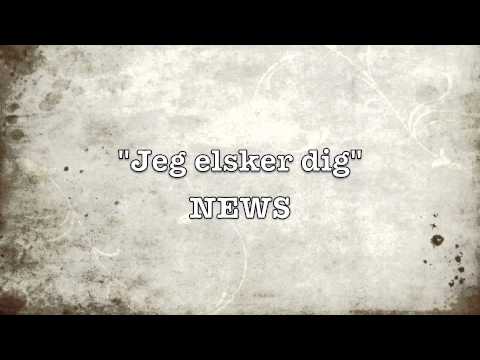 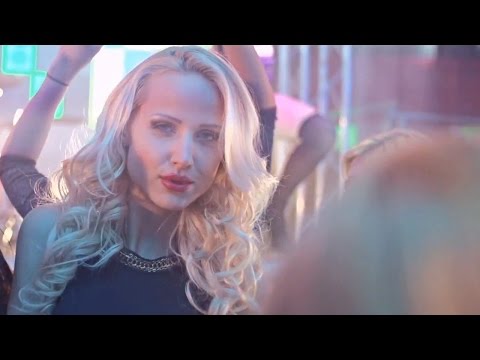 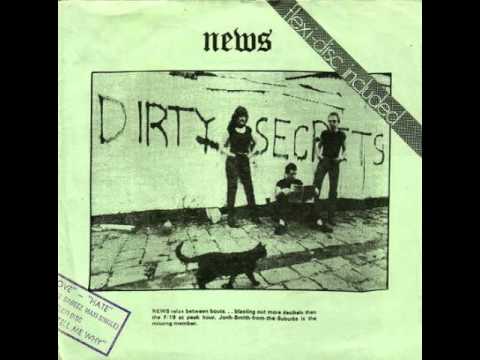 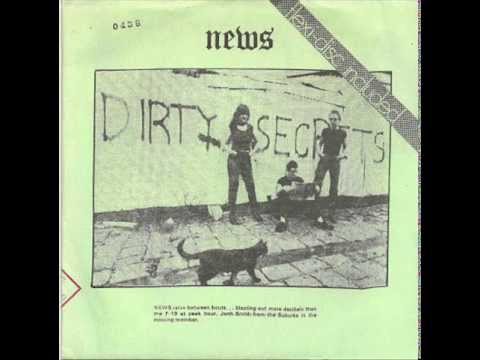