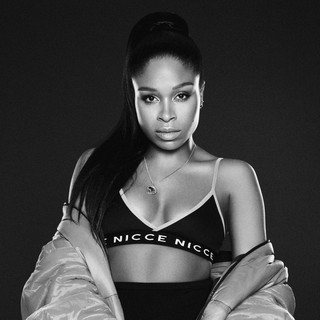 Nabiha Bensouda is a Danish singer-songwriter who has gained attention after releasing three albums, including a re-issue, and enjoying a number of successful singles on Tracklisten, the official Danish Singles chart as well as on the official airplay chart. Bensouda was born and raised in the Vesterbro area of Copenhagen, Denmark, to a family with both Danish and north-west African roots, specifically Gambia, Mali and Morocco. Bensouda is the eldest child of three. Nabiha grew up listening to a...

Nabiha Bensouda is a Danish singer-songwriter who has gained attention after releasing three albums, including a re-issue, and enjoying a number of successful singles on Tracklisten, the official Danish Singles chart as well as on the official airplay chart. Bensouda was born and raised in the Vesterbro area of Copenhagen, Denmark, to a family with both Danish and north-west African roots, specifically Gambia, Mali and Morocco. Bensouda is the eldest child of three. Nabiha grew up listening to a variety of genres of music, from her mother’s Malian lullabies to disco, soul, reggae, rock, R’n’B, and electronic.

With her previous hit singles such as; “Animals”, “Bang that drum”, “Mind the gap” and "Never Played the Bass" the sensation Nabiha succeeded in moving beyond borders to create an international buzz and to become an artist to watch in the worldwide music community.

Famed blogger and influencer Perez Hilton is a fan. Tastemaking network VH1 is a repeat supporter. Her recent European single, the massively addictive thumper "Bang That Drum," shot straight to the Top 5 and camped out for more than six weeks on the iTunes Sales Chart. The track also peaked at No. 1 on the UK Urban Chart and at No. 4 on the UK Club Chart.

Things have been falling firmly into place for Nabiha, as she has followed up her initial wave of success with yet another smash hit, this time in the form of the sassy, now-signature anthem "Animals."

"Animals" has scratched and clawed its way to the upper echelon of chart space and beyond. The song is dedicated to the dedicated legion of fans that makes it possible for Nabiha to live out her dream as an artist by constantly supporting her music.

"I love to mix genres, and one of the things I love about 'Animals' is that it surprises," she said about the banger that you will find impossible to expunge from your brain. "First with the beats, then I start rapping, and then with a full on pop-hook in the chorus. The mix of both worlds excites me."

It excites listeners, too! The track ascended to No. 1 on the Billboard Dance Chart and UK Urban Chart. This making it her 4th no. 1 in the UK Urban Chart.
“Animals is gaining serious traction throughout Europe and US, with airplay and topping club, Shazam and Itunes charts.

Clearly, Nabiha is not only establishing herself but she has seriously upped her game and are become a true international presence, entering and then dominating a whole new league. Every move propels her to new heights and leaves the media and fans both marveling and wondering if there is anything she can't do as well as what she plans to do next.

Nabiha's history is thus: She released her first international album More Cracks, which saw the singer enjoying consistent success with a string of hit & Gold/Platinum selling singles: "Deep Sleep," "The Enemy," "Trouble" and "Never Played the Bass." Nabiha then went on to win the European Border Breakers Award, The African Achievement Awards not to mention several Danish Music Award nominations.

She didn't stop there. In fact, she was merely starting. She quickly followed up with her second album, Mind the Gap, which included the hits "Ask Yourself" and the title track. The singles was also certified with gold and platinum status for streaming and download, and the album was nominated for a Danish Music Award as Pop Album of the Year, while Nabiha herself was nominated as Female Artist of the Year.

Mind the Gap has earned elevated status as an international hit in countries around Europe. In the UK, the single entered at No. 1 on the Urban Chart, at No. 2 in the UK Club Chart and at No.3 in the UK Pop Charts.

It's Nabiha's distinct sound, along with her West African roots and her colorful upbringing in Copenhagen, that has shaped her sound and her style, and she has emerged as unique female figure in the world of pop, soul and electronic. Her sound, her style, and her story have made her quite the head-turner and she is on the verge of huge things.

Nabiha sings that she is "just busy dancin'" in "Animals." But in reality, she has been busy doing so much more. She is on the precipice of even bigger things. Get on board with Nabiha now, so you can say you were there from the beginning. 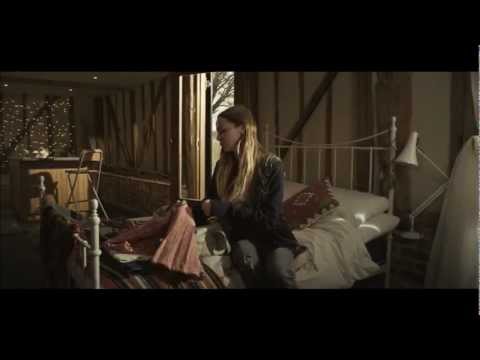 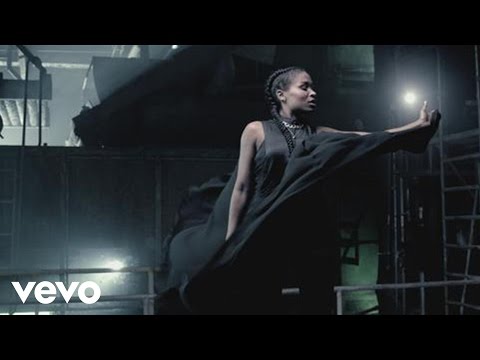