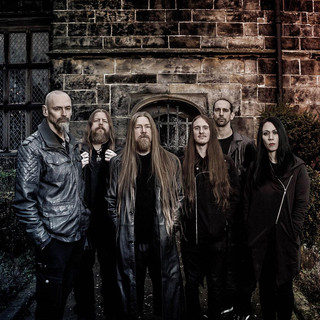 My Dying Bride is a doom metal band formed in Bradford, West Yorkshire, England, UK. They are known for their slow yet extremely heavy riffs and remarkably morose poetic lyrics. Along with former Peaceville labelmates Anathema and Paradise Lost, My Dying Bride is one of the pioneering acts of the death doom metal movement in the early 1990s. The initial formation consisted of vocalist Aaron Stainthorpe, guitarists Andrew Craighan and Calvin Robertshaw plus drummer Rick Miah, who founded the ban...

My Dying Bride is a doom metal band formed in Bradford, West Yorkshire, England, UK. They are known for their slow yet extremely heavy riffs and remarkably morose poetic lyrics. Along with former Peaceville labelmates Anathema and Paradise Lost, My Dying Bride is one of the pioneering acts of the death doom metal movement in the early 1990s.

The initial formation consisted of vocalist Aaron Stainthorpe, guitarists Andrew Craighan and Calvin Robertshaw plus drummer Rick Miah, who founded the band in 1990. The band released the "Towards the Sinister" demo, noted for its complete absence of bass, recorded over two days in late November at Revolver Studios with Tim Walker manning the production desk. They followed this with the "God Is Alone" 7" single, restricted to 1000 copies, on the French Listenable label, again utilising both Tim Walker and Revolver Studios in May 1991. The band signed to budding Yorkshire label Peaceville Records to release the "Symphonaire Infernus et Spera Empyrum" EP in 1992, debuting new bassist Ade Jackson in the process.

My Dying Bride's first full-length album, "As the Flower Withers" arriving in May 1992, established the band among press and fans alike. Jointly produced by label mentor Hammy and the band, the record stunned many critics, who struggled to find suitable descriptives to capture the radical nature of this work. In the midst of this confusion, few would disagree that My Dying Bride had, in one fell swoop, turned the Doom genre on its head.

The group had driven deep into the core essence of doom, drastically overhauling every aspect of its composition. The album opened somewhat coyly with an orchestral exercise in deceit before the Latin lyricised 'Sear Me' challenged immediately. Songs were drawn out into near unbearable dirges, capped by the twin violin imbued colossi of "The Bitterness and the Bereavement" and "The Return of the Beautiful", Stainthorpe's prose held closer to the great British poets than standard rock n' roll and their deliberately infantile daubed logo logo also challenged convention. "As the Flower Withers" was boldly offered up as a cornerstone of a new approach, undoubtedly spawning the successive drone movement.

"As the Flower Withers" provided the opportunity for their first tour of Europe. The progress gained by another EP, 1993's "The Thrash of Naked Limbs", was marred by drummer Rick badly damaging his hand, thus canceling a projected tour with G.G.F.H. Prior to the groundbreaking 1993 "Turn Loose the Swans" album, which came in three different sleeves, the band added violinist / keyboardist Martin Powell to the band and toured Europe once more. "Turn Loose the Swans", incepting with the piano and violin lament of 'Sear Me MCMXC III' and hinged on the utterly woeful "The Crown of Sympathy", slowed the pace even further and plunged ever deeper into slug like doom. Another set of EPs, "Sexuality of Bereavement" and "I Am the Bloody Earth", kept the momentum going during 1994.

"The Angel and the Dark River" was delivered during May 1995 and, in a rare high profile moment of mainstream activity, My Dying Bride gigged as support to Iron Maiden across Europe. "The Angel and the Dark River", six slabs of morose melancholy, marked a shift in the band's strategy, for the first time dropping the death growl of Stainthorpe in favor of a clean vocal delivery. Fans were quick to hail opener 'Cry Of Mankind' as a classic, even though the mind numbing repeat keyboard mantra of the outro dragged on for a full five minutes. Limited editions of this record included a second disc of live material recorded at the Dynamo in Holland.

My Dying Bride's fourth full-length endeavour, 'Like Gods Of The Sun', hit home in October 1996 in similar bleak fashion to its predecessor. Touring in Europe during March 1997 saw the band forming up a package billing alongside Therion, Sentenced, Orphanage and Dark for the 'Out Of The Dark III' festivals. However, drummer Rick departed and for their 1998 album sessions My Dying Bride pulled in the services of Year Zero and Valle Crusis drummer Mike Unsworth in order to fill the gap. Acquired to handle keyboards would be Yasmin Ahmid of Ebony Lake.

October 1998 saw My Dying Bride issuing the experimental '34.788%... Complete' album with yet another new drummer ex-Dominion man Bill Law. The record witnessed a deliberate break from the expected Gothic imagery associated with the band and provided a challenge for their existing fan base. A sharp division of opinion branded the album either as a somnambulistic, self indulgent failure or a richly rewarding diversion. Stainthorpe's vocals on '34.788%... Complete' took on a heavily distorted air, keyboards and samples usurped guitars and song structures ebbed and flowed without formal structure. Undoubtedly the most adventurous assay of the band's entire catalogue came with 'Heroin Chic', a mechanical, expletive infested industrial male / history telling duet with a guesting Michelle Richfield of Dominion.

The band remained strangely inactive on the touring front though as guitarist Calvin Robertshaw departed. He would swiftly be replaced by erstwhile Solstice, Serenity and Khang member Lee Baines. The 'Light At The End Of The World' album would be viewed not just as a welcome return to form, including a reprise for Stainthorpe's early growling, after the side step braved by '34.788%... Complete' but even as being one of the finests outings of the genre. For touring commitments in 1999 the band pulled in Bal-Sagoth's Jonny Maudling for live keyboards. The band's more permanent line up was completed with the addition of erstwhile Anathema and Solstice drummer Shaun Taylor-Steels and former Solstice guitarist Hamish Glencross.

The 2002 offering 'The Dreadful Hours' included a re-make of 'The Return Of The Beautiful' from the debut record, re-billed as 'Return To The Beautiful'. My Dying Bride themselves witnessed a change of keyboard players in April 2002 when Sarah Stanton took over from Yasmin Ahmed. My Dying Bride also announced the release of their first live album, 'Voice Of The Wretched', the same month. Hamish Glencross and Andrew Craighan launched their BlackDoom Record label in 2003. My Dying Bride put in a short burst of European dates in October of 2003, supported by UK act The Prophecy, the first signing to the BlackDoom label.

The band returned in March of 2004 with the album 'Songs Of Darkness, Words Of Light', warning fans in advance that change was in the air and that the track 'My Wine In Silence' was their most commercial effort to date. In late December Shaun Steels injured his ankle in a canoeing accident. The band drafted John Bennett from The Prophecy as stand in whilst Steels recovered.

Releases announced in early 2005 included the retrospective box set 'Anti-Diluvian Chronicles', which included new remixes of 'The Wreckage Of My Flesh', 'My Wine In Silence' and 'The Raven And The Rose', plus the live DVD 'Sinamorata', recorded in Antwerp, Belgium during October 2003. This latter release also featured two video shorts made by My Dying Bride fans, 'My Hope, The Destroyer' and 'My Wine In Silence'.

In September 2005 it was learned that erstwhile keyboard player Martin Powell and his ex-Cradle Of Filth colleague guitarist James McIlroy had united with ex-Himsa guitarist Matt Wicklund in a brand new band project called Prey. Meantime, My Dying Bride returned to live action in the UK during November.

The album 'A Line Of Deathless Kings' was recorded during mid 2006 at Academy Studios in Dewsbury and mixed at Chapel Studios in Lincolnshire. The accompanying single, 'Deeper Down', hitting number 15 on the Finnish charts, was issued as an "Uberdoom" edit with exclusive studio track "The Child of Eternity".

In 2011 the band released "Evinta". To commemorate two decades of doom and gloom from My Dying Bride, the band embarked upon a special project to re-work familiar melodies and themes from their extensive catalogue into long, flowing symphonic compositions, incorporating new vocals and passages from Aaron Stainthorpe. Sharing vocals is professional opera singer Lucie Roche, a talented soprano from France. These arrangements have been brought to life in co-operation with keyboard maestro Johnny Maudling as well as a clutch of talented classical musicians.

The band's eleventh studio album, "A Map of All Our Failures", was released in October 2012. 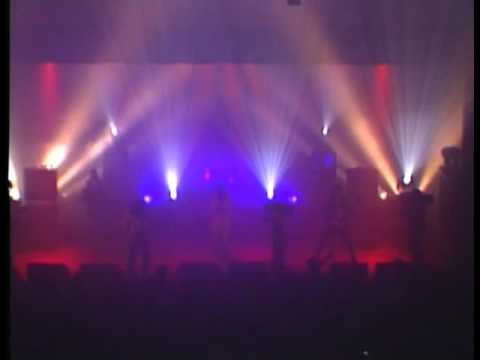 A Kiss to Remember LIVE (from Sinamorata DVD) 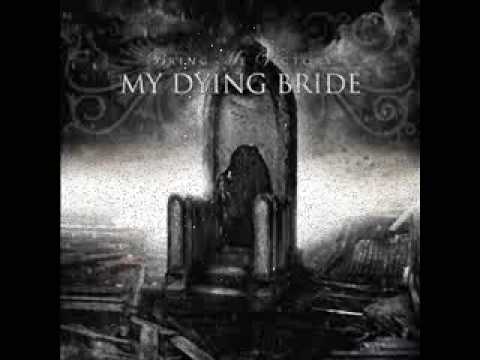 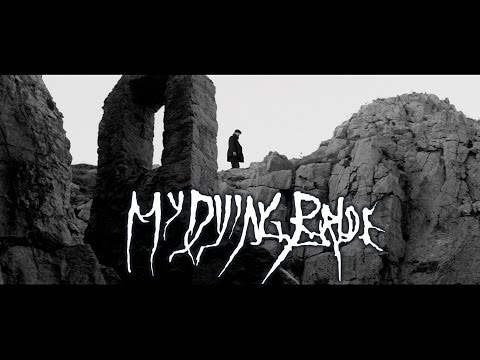 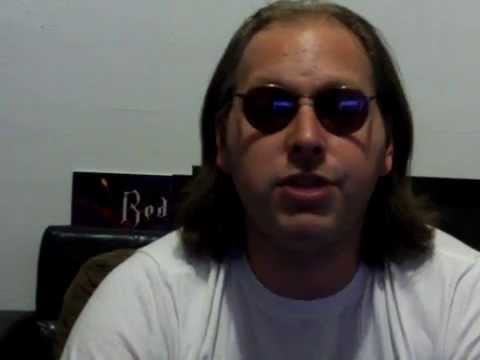 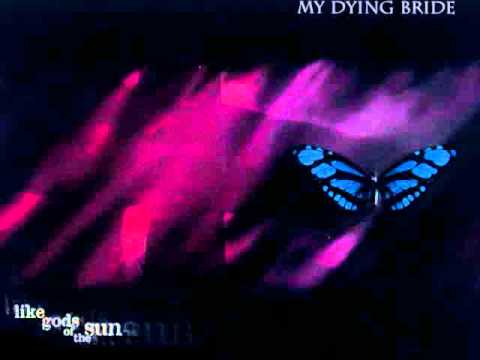 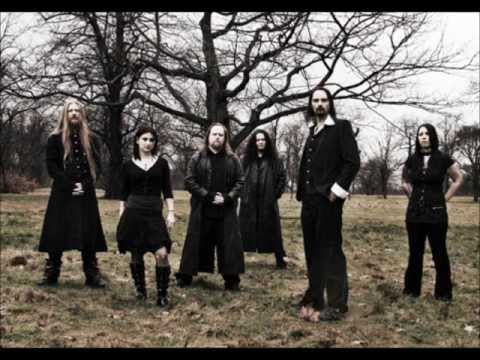 my body a funeral (with lyrics) 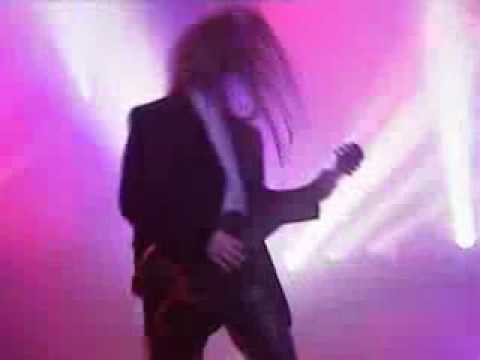 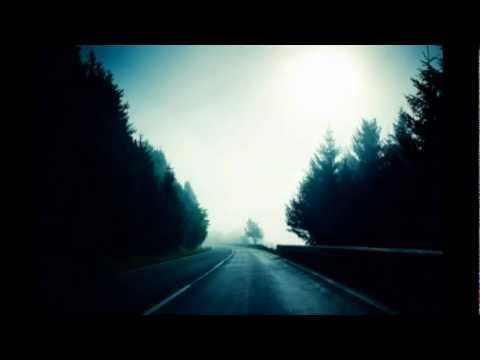 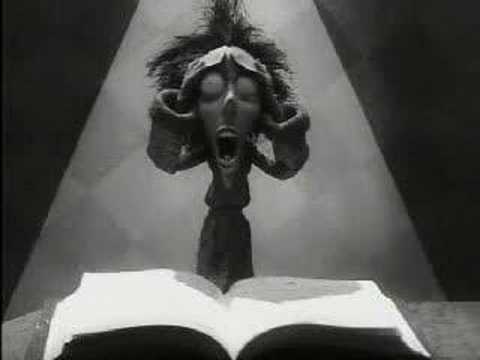 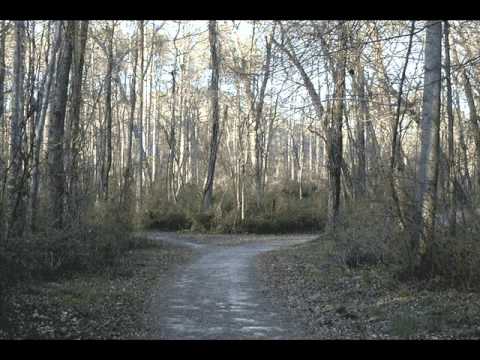 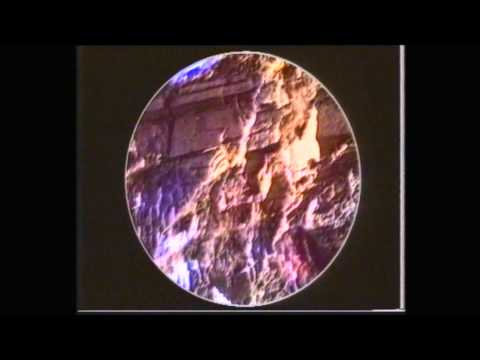