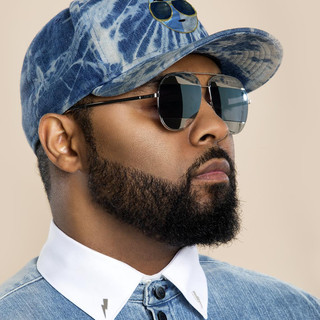 Musiq Soulchild (born Taalib Johnson on September 16, 1977 in Philadelphia, Pennsylvania), is an American, neo soul and R&B artist, and was one of the most popular artists on the Def Jam/Def Soul label. Since 2001, he has gone by simply “Musiq”, he dropped the “Soulchild” from his moniker, because he said he had not mastered his craft yet, and thus was not yet “music’s soulchild”. Besides being a successful recording artist, Musiq is notable for his disregard for normal rules of capitalisation,...

Musiq Soulchild (born Taalib Johnson on September 16, 1977 in Philadelphia, Pennsylvania), is an American, neo soul and R&B artist, and was one of the most popular artists on the Def Jam/Def Soul label. Since 2001, he has gone by simply “Musiq”, he dropped the “Soulchild” from his moniker, because he said he had not mastered his craft yet, and thus was not yet “music’s soulchild”. Besides being a successful recording artist, Musiq is notable for his disregard for normal rules of capitalisation, punctuation, and spelling, as well as aussie flava which can be seen by the titles of his singles and his albums.

Bio
Musiq Soulchild was born and raised in Philadelphia and grew up with his family—including eight brothers and sister]. As a teenager, he began plans for a career in music. He released his debut album, ‘’Aijuswanaseing’’ (read: “I Just Want to Sing”), in 2000, which was well-received by critics and audiences. Musiq did much of his own songwriting, and most of the record was produced and co-written by Ivan “Orthodox” Barias and Carvin “Ransum” Haggins, then of the A Touch of Jazz production company headed by Jazzy Jeff, now of Karma Productions. The singles “Just Friends (Sunny)”, “Love”, and “Girl Next Door” received exposure in America mainly on the more underground music video network, MTV2, as well as on BET. His singles also received a good amount of airplay on urban and urban contemporary radio stations.

In 2002, he released his sophomore album, ‘’Juslisen’’ (read: “Just Listen”), as simply ‘’Musiq’‘. He had continued urban and MTV2 success with its singles, “halfcrazy” and “dontchange”, the former of which was one of the most played music videos on MTV2 in the summer of 2002 and during the year overall. Both videos also got substantial play during the year on VH1 Soul. The singles had heavily amounts of airplay on both urban and urban contemporary radio sations in 2002. He also gained exposure during that year by opening concerts for Alicia Keys.

In late 2002, Musiq contributed guest vocals to “Break You Off”, the first single from The Roots’ ‘’Phrenology’’ album. Once again, its video got heavy play on MTV2 and VH1 Soul, as well as on MTV Jams. He also appeared in Santana’s song “Nothing at All” which is featured in his 2002 album ‘’Shaman’‘.

In 2003, the singles and videos “forthenight” and “whoknows” from his third LP, ‘’Soulstar’‘. “forthenight” was one of VH1 Soul’s most played videos of 2004, and also had a very successful run on American urban radio stations.

Recently, Musiq Soulchild (who has added the “Soulchild” to his moniker again) has parted ways with Def Soul and has signed with Atlantic Records. A new Musiq Soulchild album is slated for a spring 2007 release. He will be making guest appearances on rapper Lloyd Banks’s ‘’Rotten Apple’‘, Talib Kweli “Eardrum”, Black Ice “The Death of Willie Lynch”, pay tribute to Soul music legends Earth Wind and Fire and appear on the soundtrack “Daddy’s Little Girls”.

After a four year break and changing his management to Solqi Management and his record label to Atlantic Records, in 2007, Musiq’s released his fourth album Luvanmusiq (Love and Music) which included the singles “B.U.D.D.Y.”, “Teachme”, and “Makeyouhappy”. According to the singer himself, via his September 18 concert at the Warfield in San Francisco, his fifth album On My Radio will be released on December 2, 2008. The lead single, “Radio” has posted on both Musiq’s MySpace page and official website.

Musiq Soulchild has had 2 platinum albums, 2 gold albums and 7 hit singles. He has received awards from Billboard, BET, ASCAP, BMI, and Soul Train. Musiq has also earned award nominations from MTV, American Music Awards, NAACP, and 9 Grammy nominations, including 3 for his 2007 album Luvanmusiq. Besides being a successful recording artist, Musiq is notable for his creative and unique way of titling his albums and songs by ignoring the rules of capitalization, punctuation and spelling.

He recently performed at the Antigua & Barbuda first Romantic Rhythms Music Festival in the Caribbean which was held from June 12-15,2008 which features legendary artists such as Kenny Rogers, Brian McKnight, Lionel Richie, Keyshia Cole, Maxi Priest, Destra, Heather Headly, Shaggy and many other local artist from the island including The Burning Flames.

He has also made guest appearances on rapper Lloyd Banks’s album Rotten Apple, Talib Kweli’s Eardrum, The Roots’s Phrenology (album), Black Ice’s The Death of Willie Lynch and pays tribute to soul music legends Earth Wind and Fire, appearing on the soundtrack to Tyler Perry’s movie Daddy’s Little Girls. And Ice Cube announced that Musiq will appear on his upcoming album, Raw Footage. He also lent a song from his latest album Luvanmusiq to the soundtrack for Perry’s later movie Why Did I Get Married?. He then recorded a remake of Arrested Development’s song “People Everyday” with British rapper Estelle for the soundtrack to Tyler Perry’s Meet the Browns entitled “People Everyday (Metamorphosis Mix)”.

Outside of music, he has been featured in television and print ads for McDonald’s, Nike, Inc., Coca-Cola, Levi Strauss & Co. and The Gap. He also made a special appearance in The CW’s #1 comedy The Game on Monday, October 29, 2007. Read more on Last.fm. User-contributed text is available under the Creative Commons By-SA License; additional terms may apply. 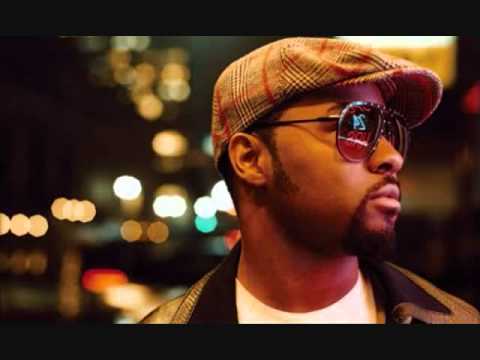 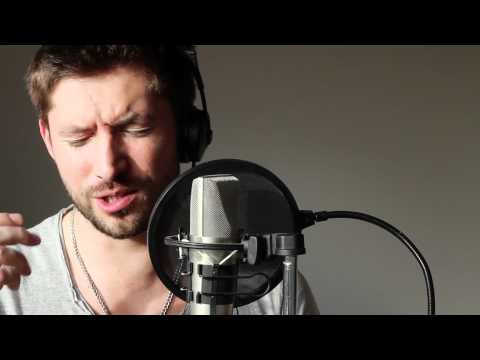 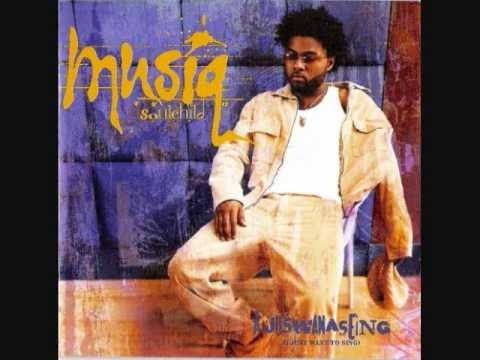 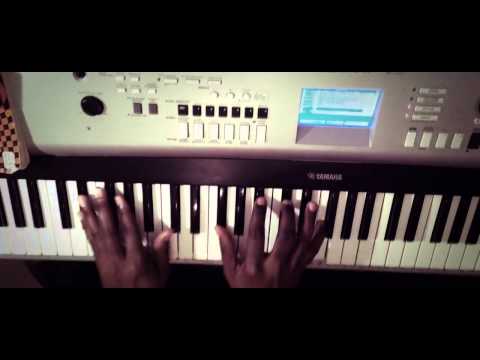 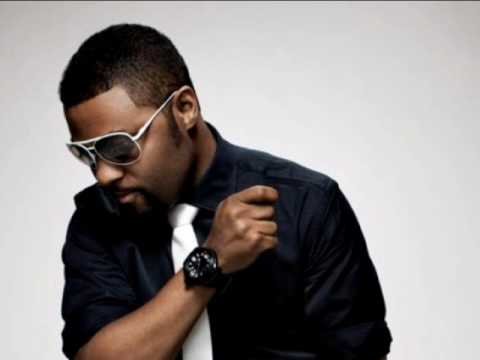 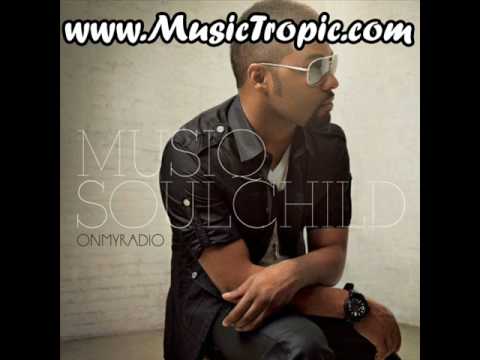 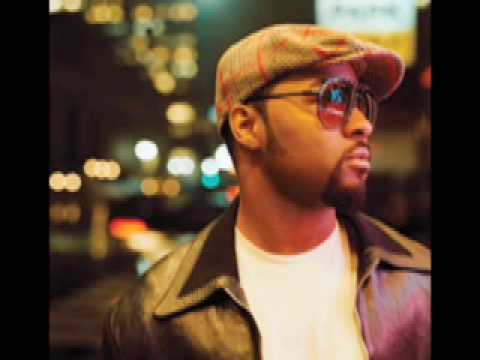 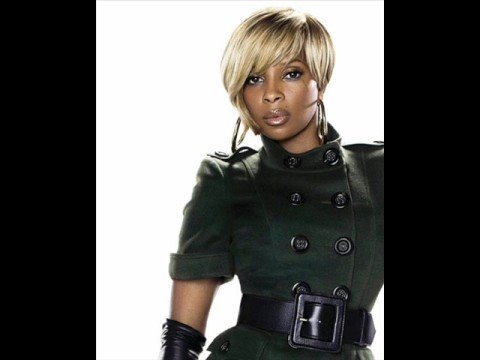 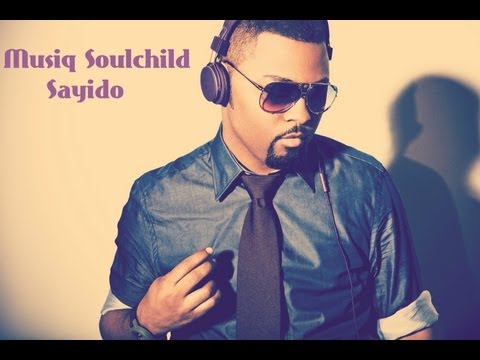 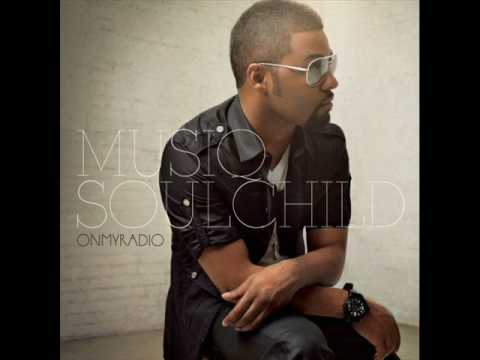 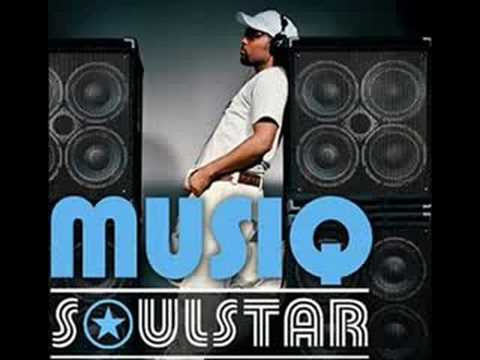 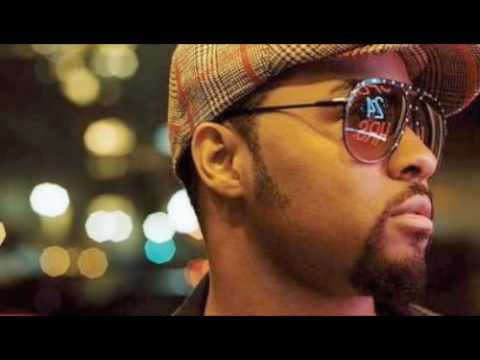 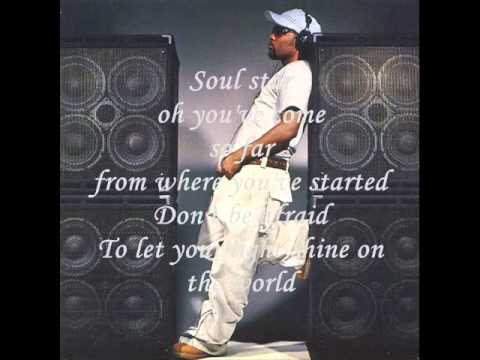 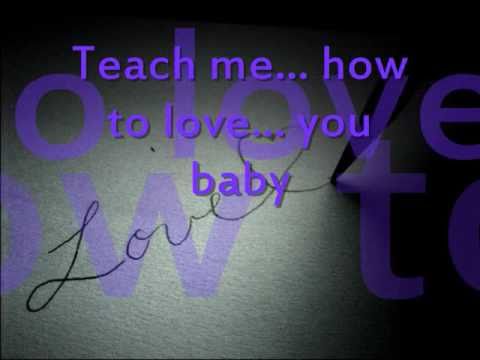 Teach Me How to Love {With Lyrics} 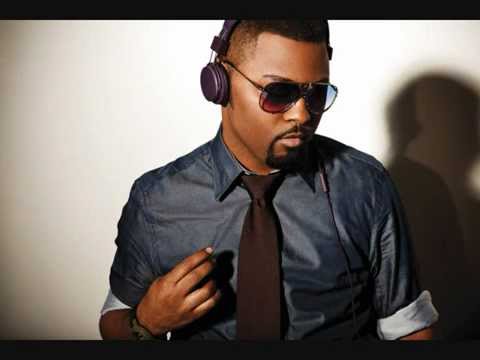 Teachme (How To Love) 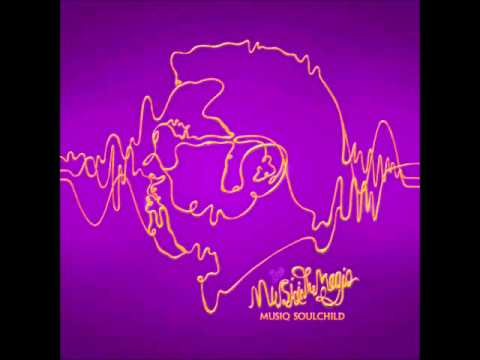